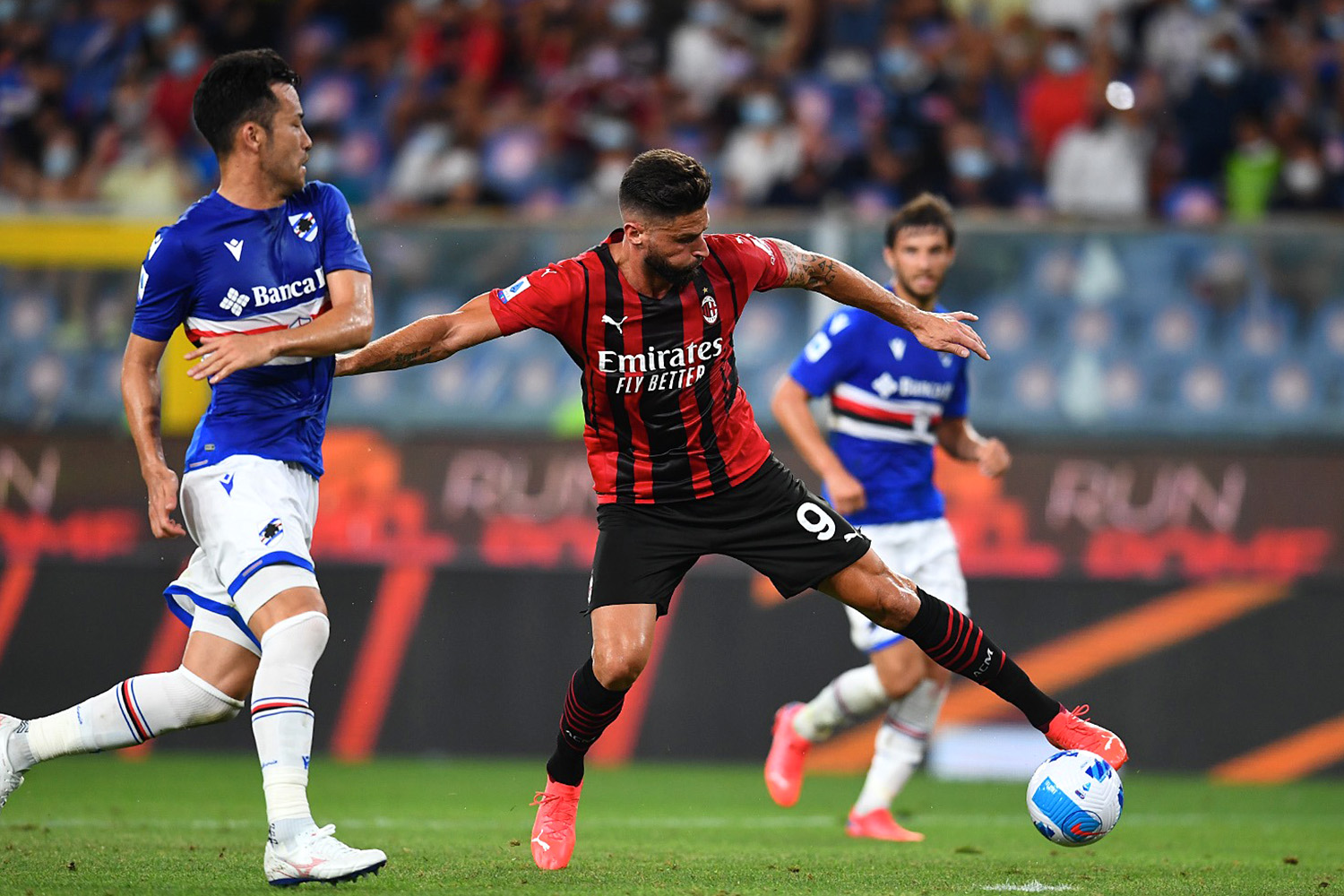 A minority investor in AC Milan has been authorized to obtain documents as it attempts to block the sale of the Italian soccer club to private investment firm RedBird Capital Partners.

U.S. District Judge Katherine Polk Failla has authorized Blue Skye Financial Partners, which owns a 4.3% stake in Milan, to obtain a “limited” number of documents to use in a Luxembourg court.

Despite the potential scrutiny, Elliot has vowed to cooperate with the request and provide everything that is owed in defense of Blue Skye’s “frivolous and vexatious” claims.

Elliot has invested as much as $838 million into the top-flight club since 2018, per Bloomberg. 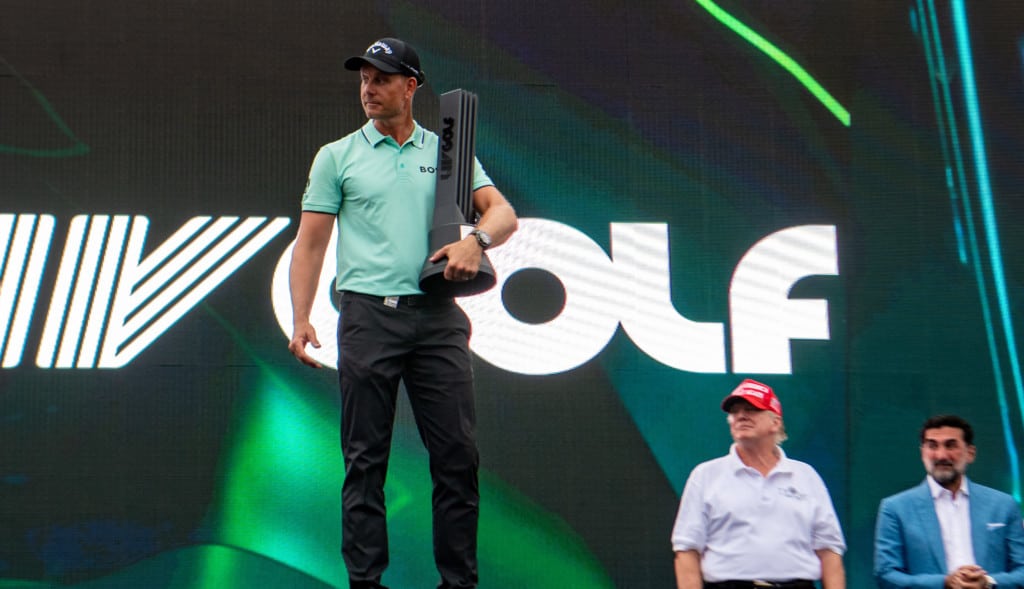 A new bill would keep the Saudi-backed tournament outside the Garden State. 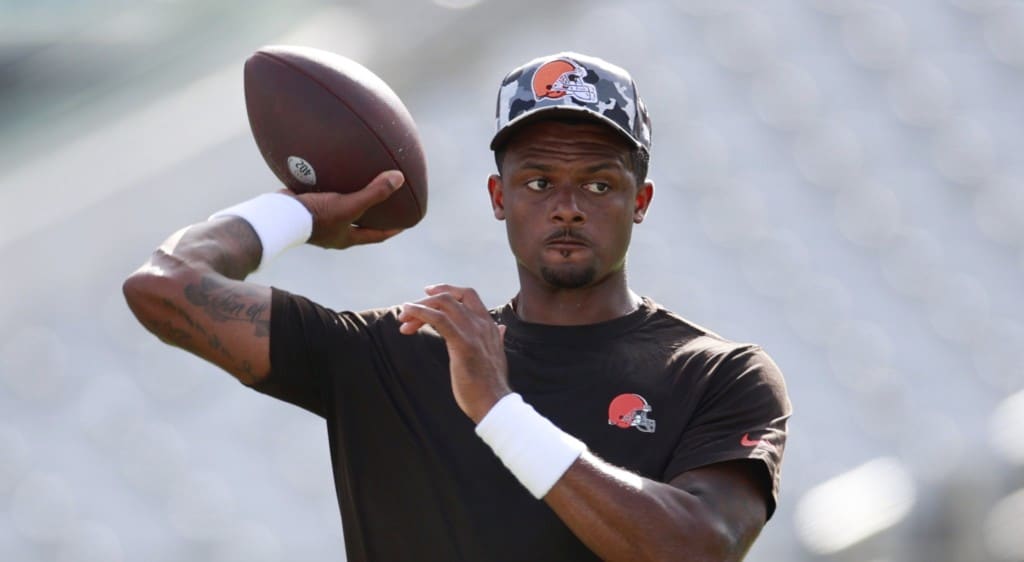 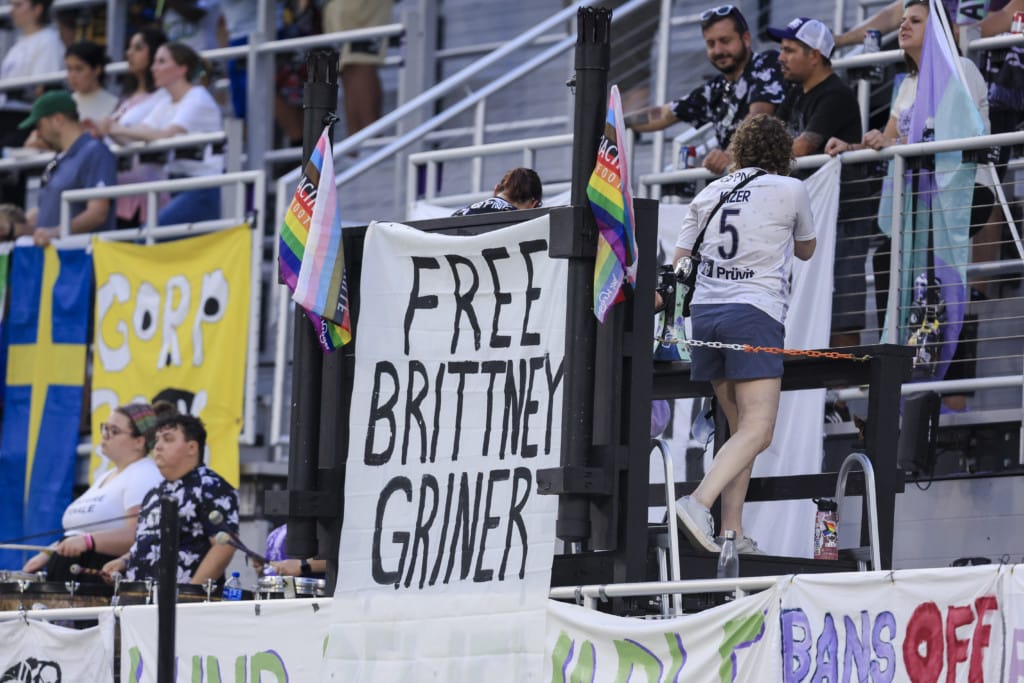 Griner was sentenced to nine years for cannabis possession on Aug. 4. 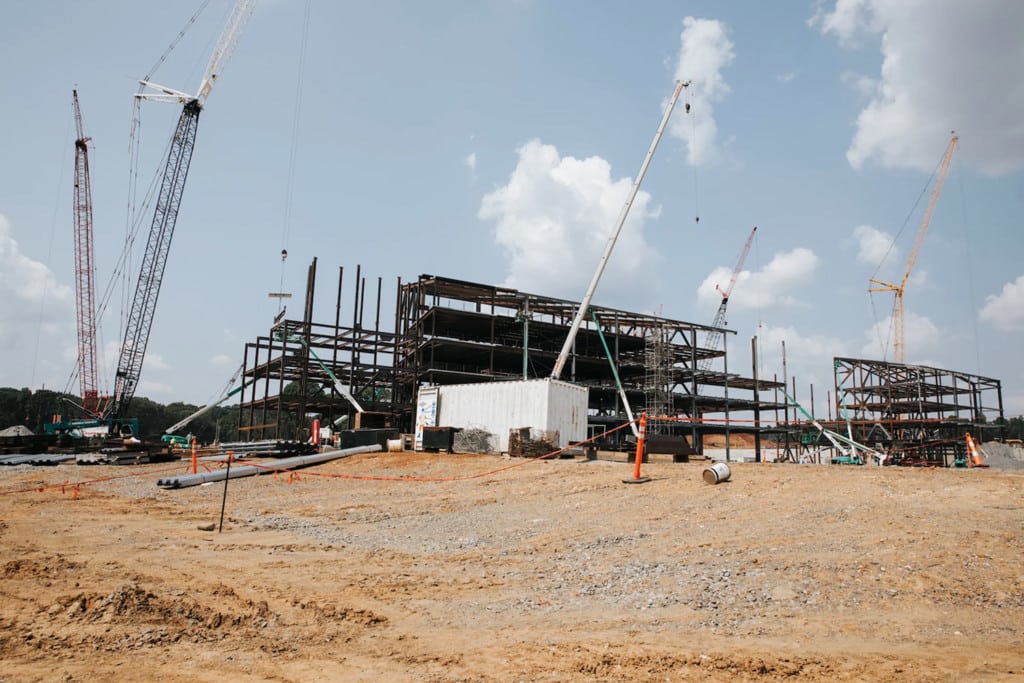