After changing the name of the club in July, the Cleveland Guardians are starting to commit to their future on the field.

On Wednesday, Cleveland signed star 3B Jose Ramirez to a five-year, $124 million extension with a full no-trade clause, per multiple reports. The Guardians picked up a total of $26 million in options on his current contract, guaranteeing the 29-year-old $150 million and setting him up with the team through 2028.

Though the new contract ranks 36th in the league by total value and 26th by AAV ($24.8M), it’s actually double the largest contract Cleveland has ever given out.

But overall, the Guardians are staying thrifty as they build on a young core with a $40.4 million payroll — 27th in MLB.

All the same, Cleveland shouldn’t expect to compete right away — the club has the fourth-best odds (+1000) to win the AL Central this season. 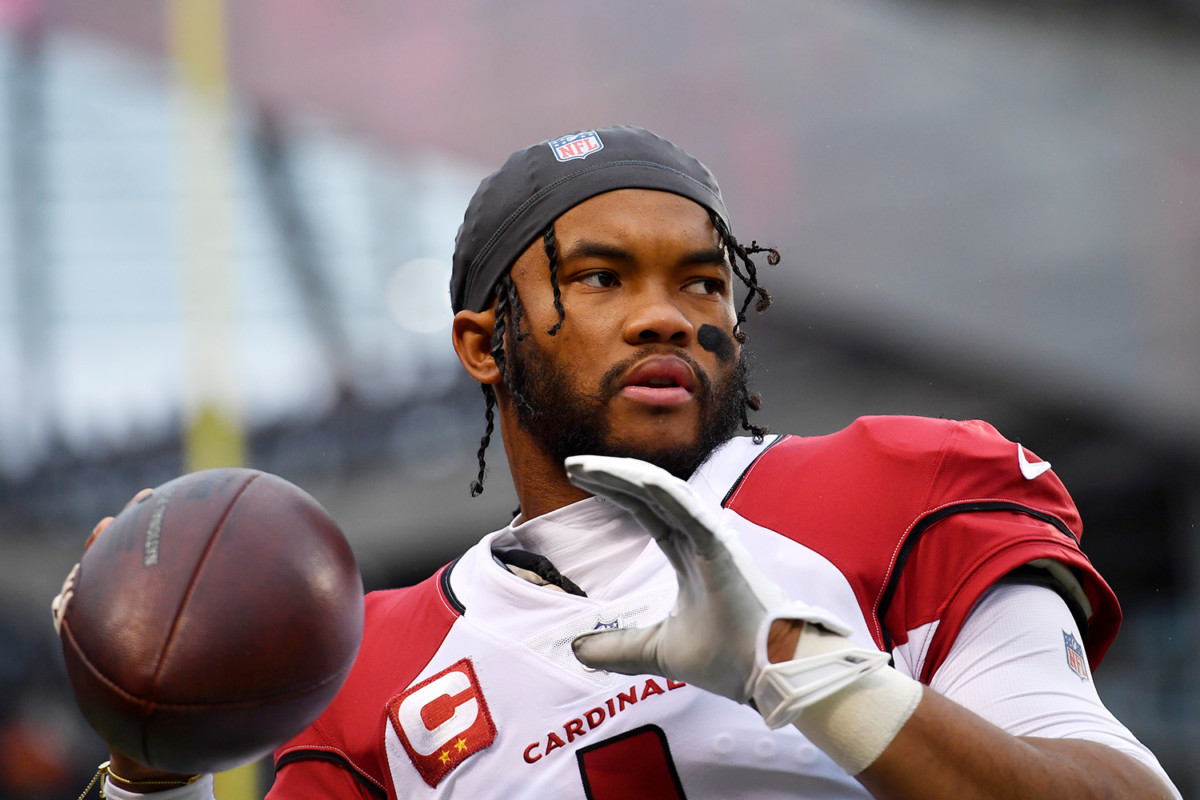 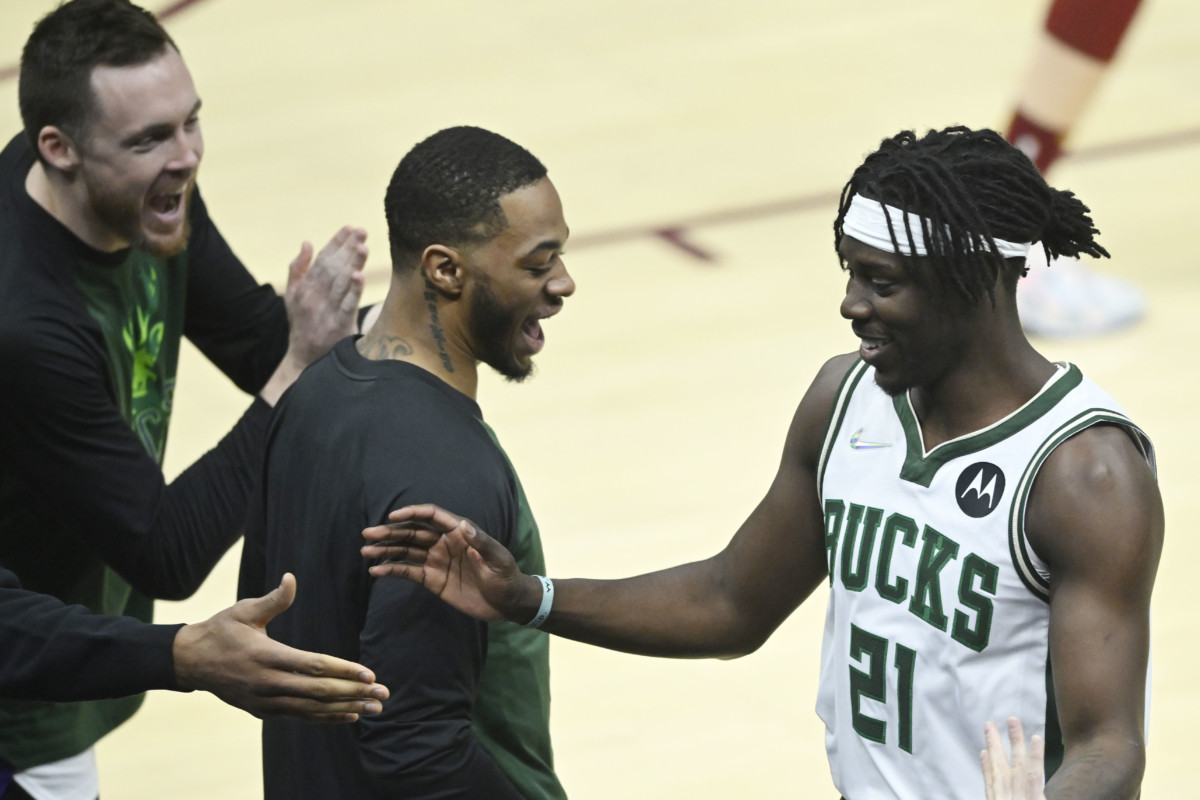 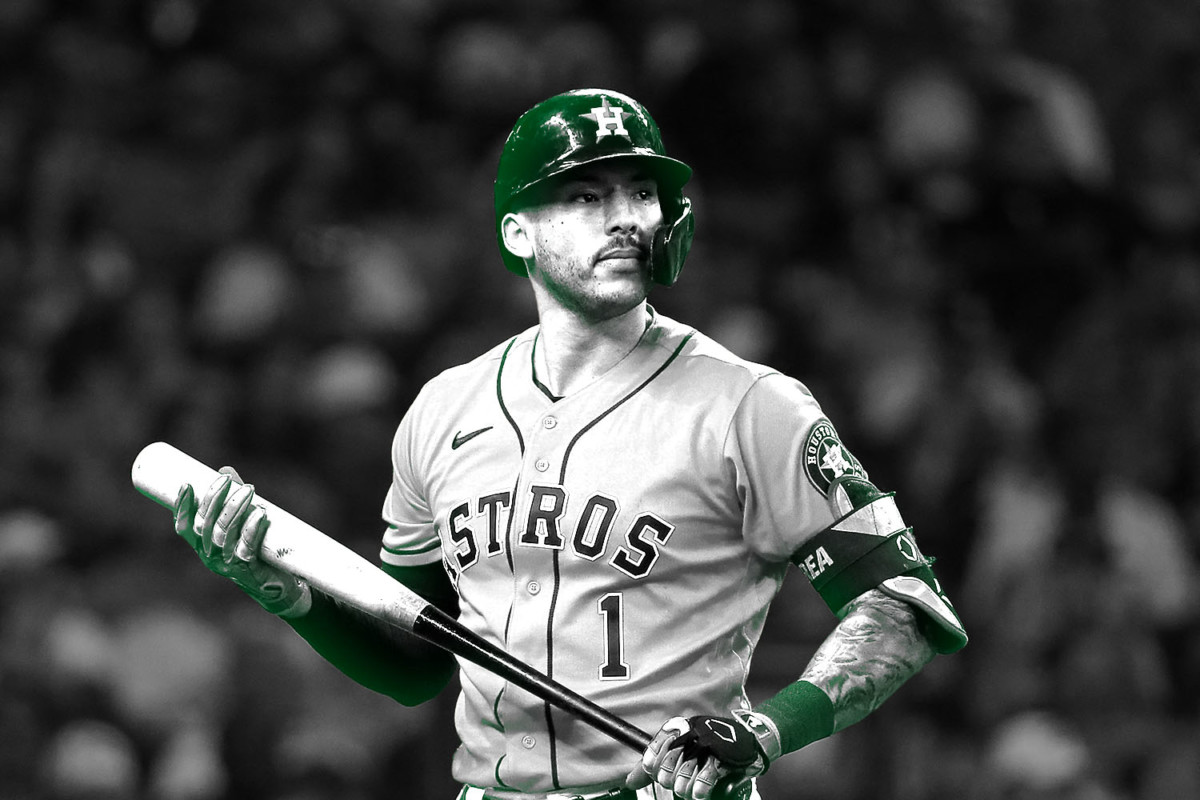 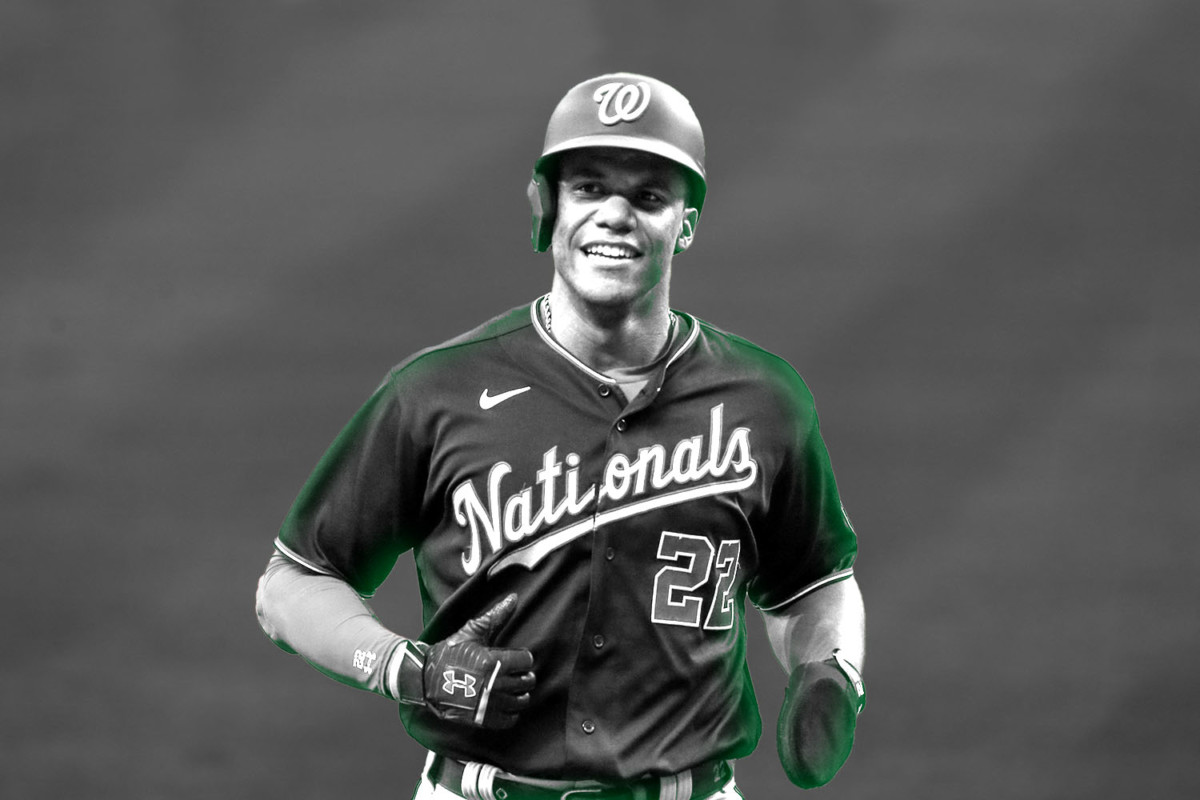