His And Hers: Jemele Hill, Michael Smith Could Reunite Again

We may not have seen the last of the Jemele Hill and Michael Smith pairing.

The two former ESPN His & Hers stars both now have production houses in Los Angeles to create new sports content. Both of their startups are intrigued by the prospect of the multimedia duo working together again.

Hill, now a staff writer for The Atlantic, previously teamed up with Kelley Carter to form their own production company called Lodge Freeway Media.

“Mike is one of my dearest friends and I would strongly consider doing anything with him,” Hill said. “He is one of the smartest people I’ve ever worked with and our on-air chemistry was unique. Given where we both are, personally and professionally, the timing is potentially perfect.”

Messler, who co-founded The Players’ Tribune with New York Yankees shortstop Derek Jeter five years ago, said a Hill-Smith reunion would be “incredible.”

“I know they have a great relationship. And I know how much he respects and loves Jemele. So that would be awesome if there was an opportunity for us to work on something together,” she said.

Hill and Smith both became free agents after ESPN bought out their contracts.

Neither was happy during their short time co-anchoring the 6 p.m. SportsCenter. But during their previous stint on the daytime His & Hers show, they created some of the most original content on ESPN. The highlight? Their parody of the Will Ferrell comedy, Anchorman: The Legend of Ron Burgundy.

Narrated by Bob Ley, Co-Anchorman: The Legend of His & Hers, featured Smith, Hill, Mike Greenberg, Mike Golic, Trey Wingo, and other ESPN talent comically battling it out with knives, clubs, pistols, and tridents.

The startup already has deals with half a dozen athletes and 21 separate projects in the pipeline, according to Variety. Like The Players’ Tribune, (co)laboratory, will work directly with athletes to tell their own stories, in their way.

Given Smith’s history of covering big-name sports starts at ESPN, he might have a built-in advantage at (co)laboratory given his history interviewing and interacting with big-name athletes. The former ESPNer is also getting an equity stake in the new business.

Smith’s “going to play a major role in the development of all our original programming across all formats. He’ll provide creative direction on our projects. He’ll not only work with athletes as they build and grow off the court and off the field, but help us identify business opportunities,” Messler said. “We’ll also be working on developing a show with him where he will be talent. He’ll be wearing a lot of different hats.”

Messler sees a big “white space” that (co)laboratory can fill in areas like branded content, women’s sports, and kid’s sports

She sees her new firm creating “high-quality storytelling” for everything from digital media and podcasts to linear/streaming TV and feature films.

(co)laboratory will work both on its own and in a co-production capacity with other content creators.

Initial investors include Iwanyk’s Thunder Road Films. Messler is expected to announce other backers in the coming months.

“We’re trying to be in every format and every medium. Trying to incubate and develop stories to go to all the buyers that are traditional and non-traditional in sports,” she said. “So yes, we want to go to the ESPN’s and DAZN’s of the world. But we also want to go to Hulu and Netflix and Amazon.”

Tom Hoffarth, a Los Angeles-based media writer currently contributing to the Los Angeles Times, questions why ESPN management ever broke up Hill-Smith’s successful pairing on His & Hers.

“I always thought ESPN’s decision to move the Numbers Never Lie-His & Hers chemistry to a 6 p.m. SportsCenter looked OK on paper, but you forced them into a corner where their personalities had to be redirected. Not so much in a smarter way,” he said.

“With His & Hers, you could enjoy their TV spousal banter for the show it was representing, and surely some thought they were an actual couple. But people grow and take on new causes, and that sometimes leads to an amicable divorce, going their separate ways. The shelf lives of a TV sports couple are only as good as the network allows it to continue to blossom — instead of trying to exploit it onto other platforms and overthink it. Why couldn’t they leave well enough alone?”

The NFL reportedly favors Apple for its ‘Sunday Ticket’ package. Amazon and Disney are reportedly interested as well. 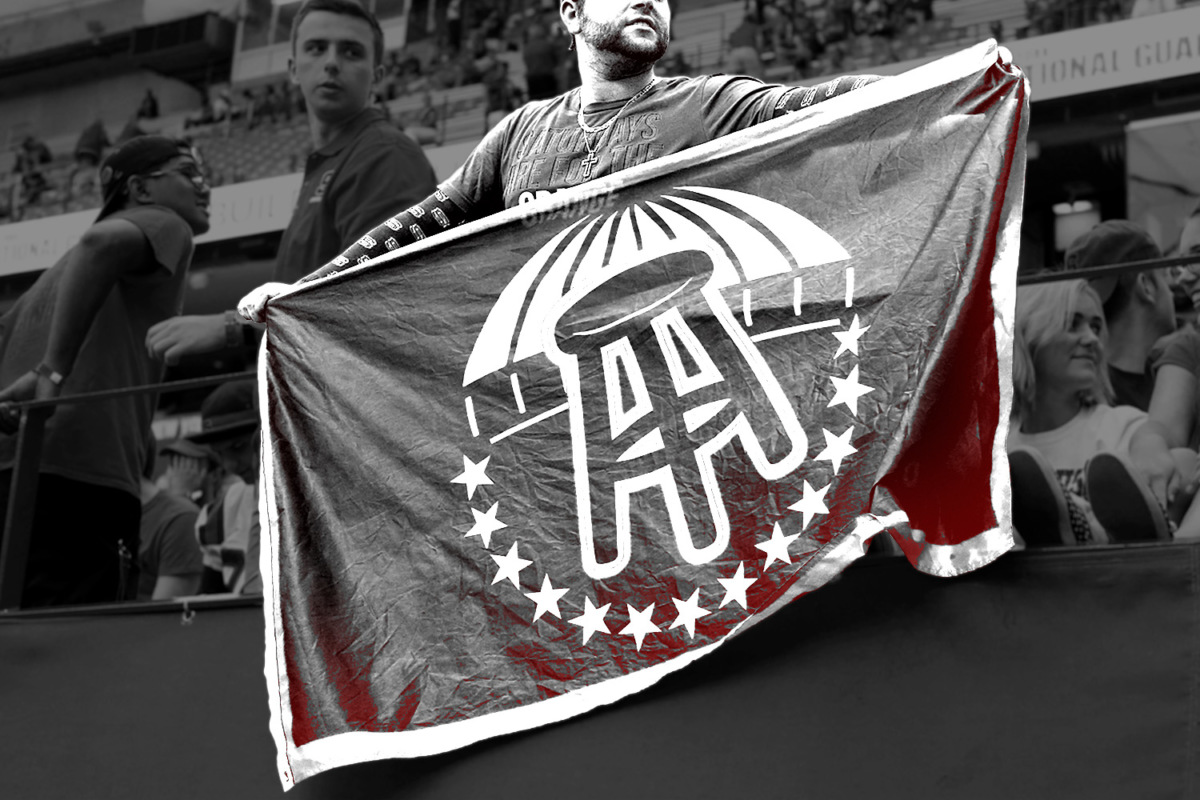 Comcast spends $20 billion on content between its NBCUniversal and Sky divisions, but the large sum doesn’t make allocating money easy.