NFL sources expect the Denver Broncos to hit the market in 2022 after what the team says will be an “orderly determination of ownership” — setting the stage for possibly the biggest franchise sale in U.S. sports history.

Pat Bowlen, who purchased the Broncos for $78 million in 1984, died in June 2019, exposing a struggle for the future of the franchise among some of his seven daughters, including a lawsuit brought by two of them that was dismissed in July.

While the team is currently not for sale and Bowlen’s descendants could keep it in the family, sources tell Front Office Sports the family’s differences, combined with the purchase price — expected to be around $4 billion — will likely lead to a sale.

Two names keep popping up as potential new NFL team owners, although it wouldn’t be a collaborative effort:

Sports attorney Richard Roth said there will be no shortage of suitors because NFL ownership is “definitely a status symbol” for the super-rich and because of how quickly franchises can significantly increase in value. 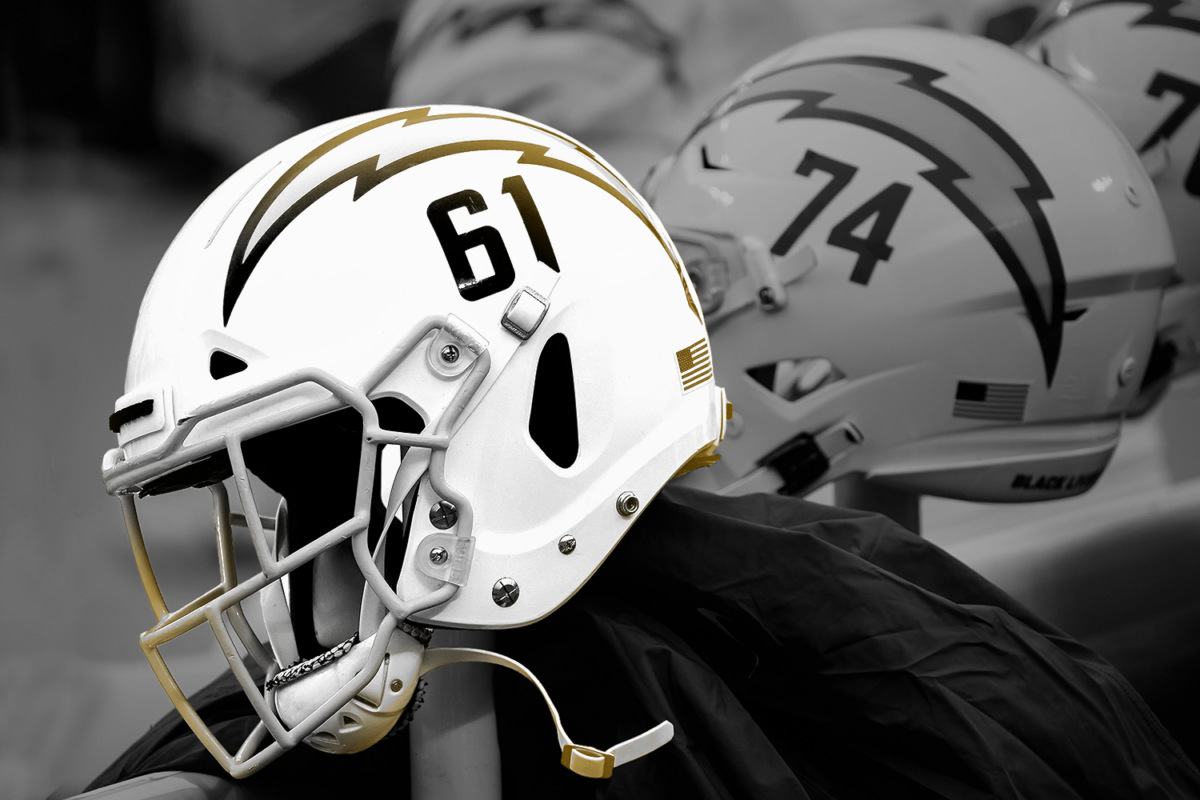 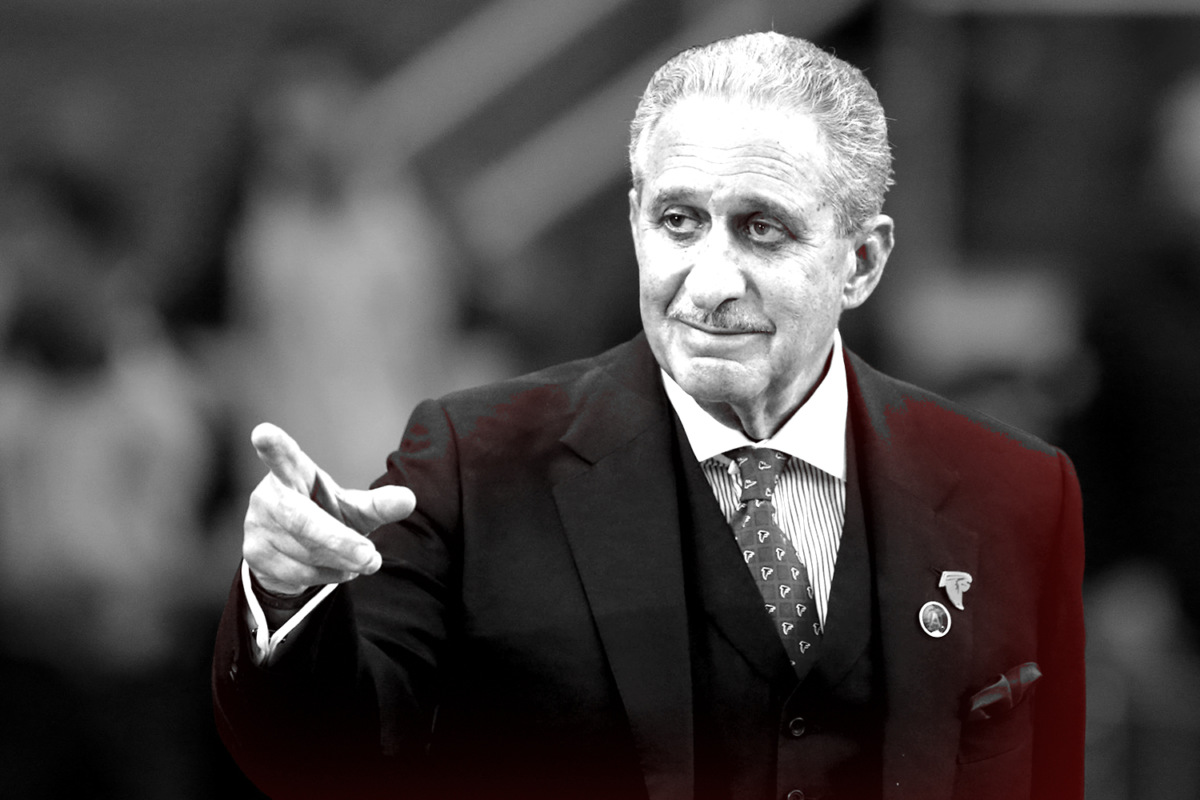 AMB Sports, the parent organization of the Atlanta Falcons, Atlanta United, and Mercedes-Benz Stadium, is launching a venture fund. 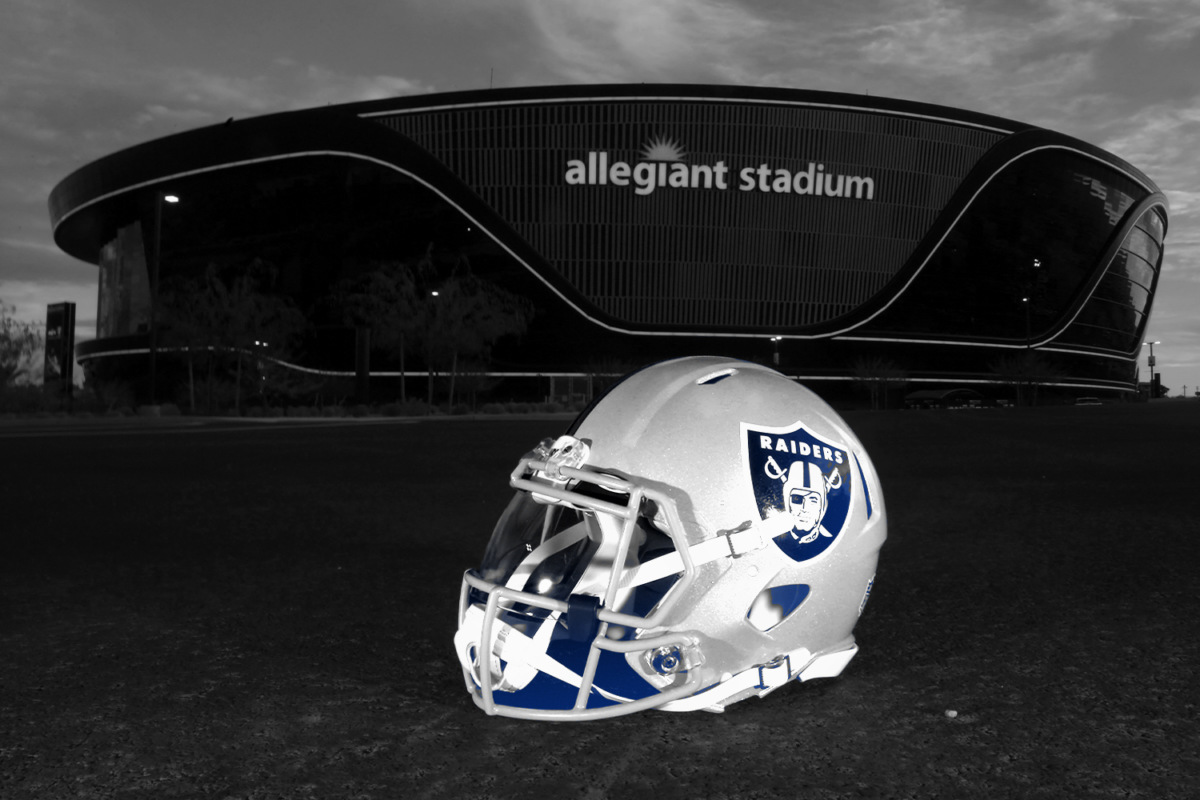 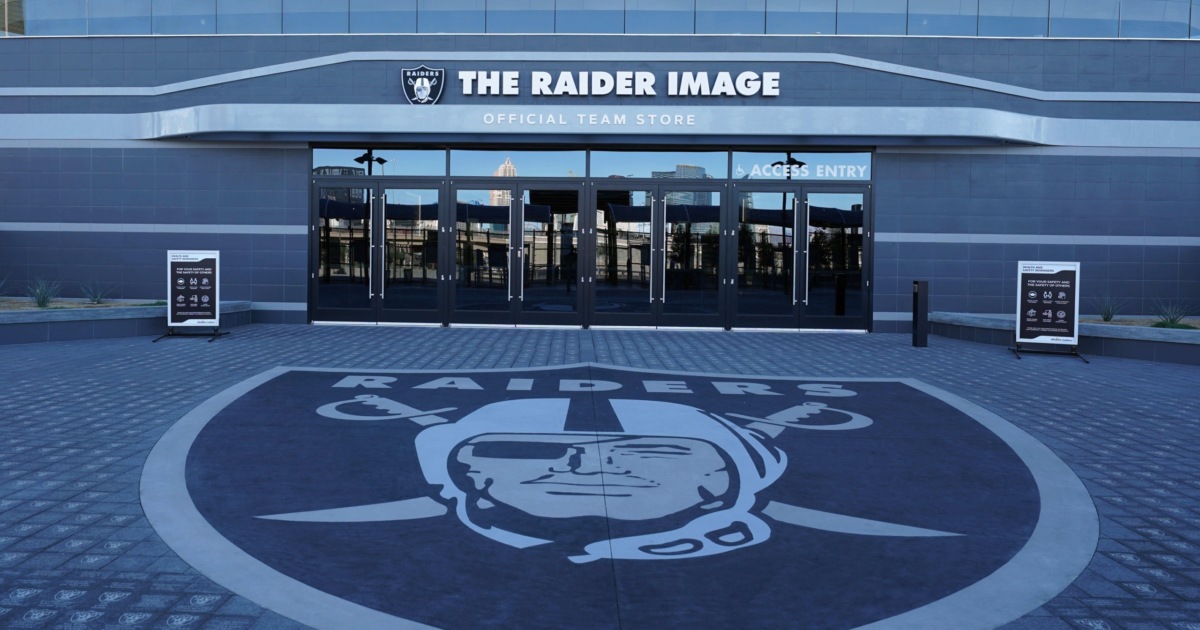