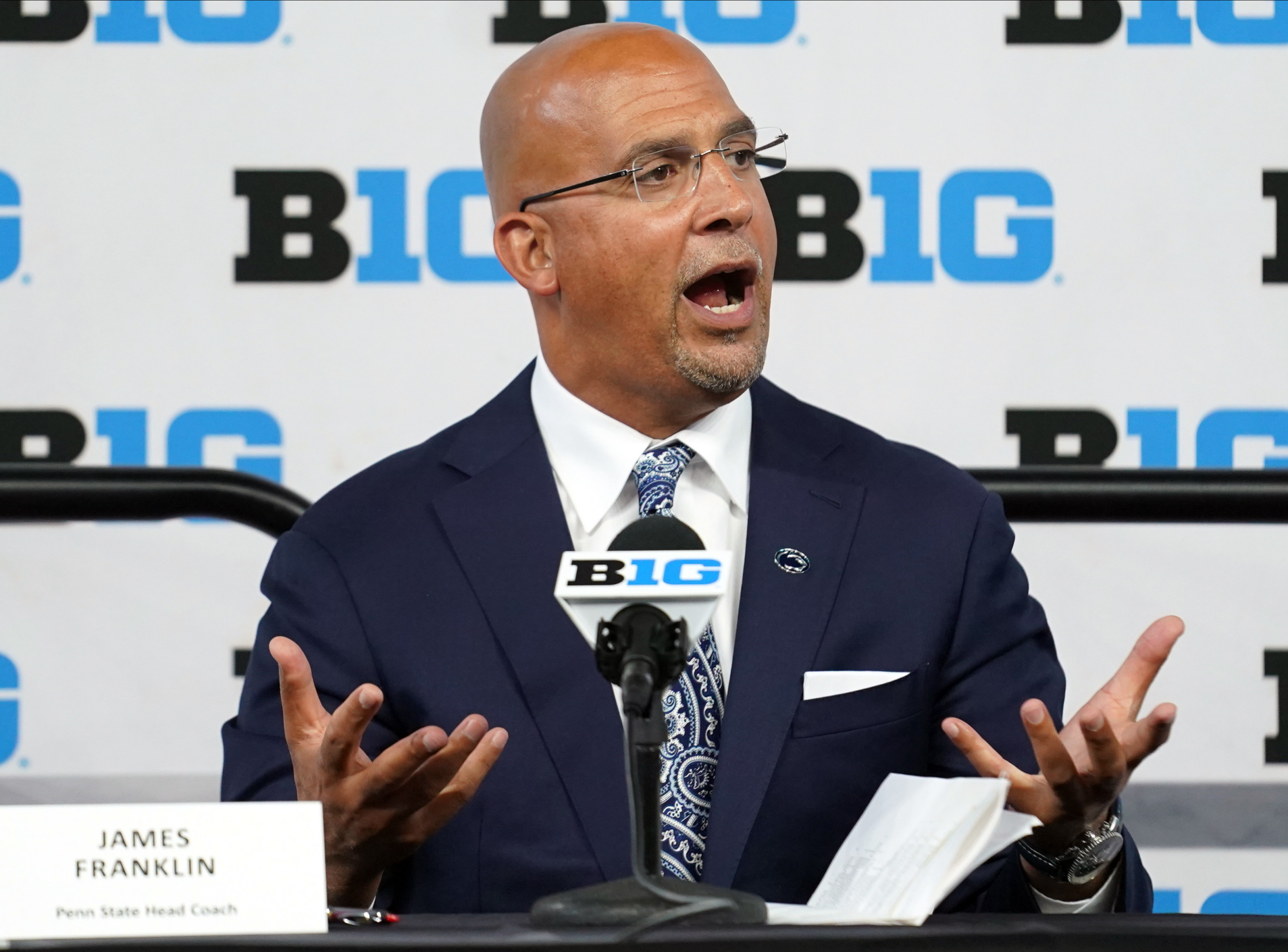 At Big Ten media days, Penn State football coach James Franklin addressed the news about athletes’ rights organizing among his players — saying he was willing to discuss the issues, but wanted to put the events of the controversy to bed.

“Having these open discussions and dialogue with your players is important,” Franklin said.

“You’d better be willing and able to have discussions that maybe we haven’t had in the past. There’s been more changes in college football over the last three years than probably the first 25. Those are great discussions and dialogue.”

Franklin declined to get into more details about conversations and what went on “behind the scenes,” however.

In early July, an outside organization called the College Football Players Association met with quarterback Sean Clifford — and eventually the entire team — to advocate for media rights revenue sharing and medical resources.

CFBPA executive director Jason Stahl and Clifford had separate conversations with Big Ten Commissioner Kevin Warren about these issues. But when news got out, Clifford ultimately distanced himself from the CFBPA — opting instead to work with a Big Ten athlete advisory committee.

Stahl, however, told Front Office Sports there are still at least 20 athletes who were still signed up with the movement as of Monday evening.