Young stars like Jayson Tatum and Jaylen Brown may shoulder most of the Celtics’ postseason burden, but 35-year-old Al Horford has been their unlikely X-factor.

In a must-win Game 4 that could’ve put the C’s in a 3-1 hole to the Bucks, an inspired Horford battled Giannis Antetokounmpo to a standstill and made several big buckets to even things up, finishing with a career- and team-high 30 points and eight rebounds.

Horford doesn’t always blow up the box score, but his intangible leadership and experience — particularly with star center Robert Williams injured — has more than vindicated GM Brad Stevens’ surprising splurge to lure him back to Boston.

Stevens’ first move as executive was reacquiring Horford — whom he coached from 2016-19, including two Eastern Conference Finals appearances — while sending OKC Kemba Walker and a first-round pick.

Whatever happens from here, it’s arguably a win-win for the Celtics, who can rely on the veteran’s experience while building a perennial contender around a young core. 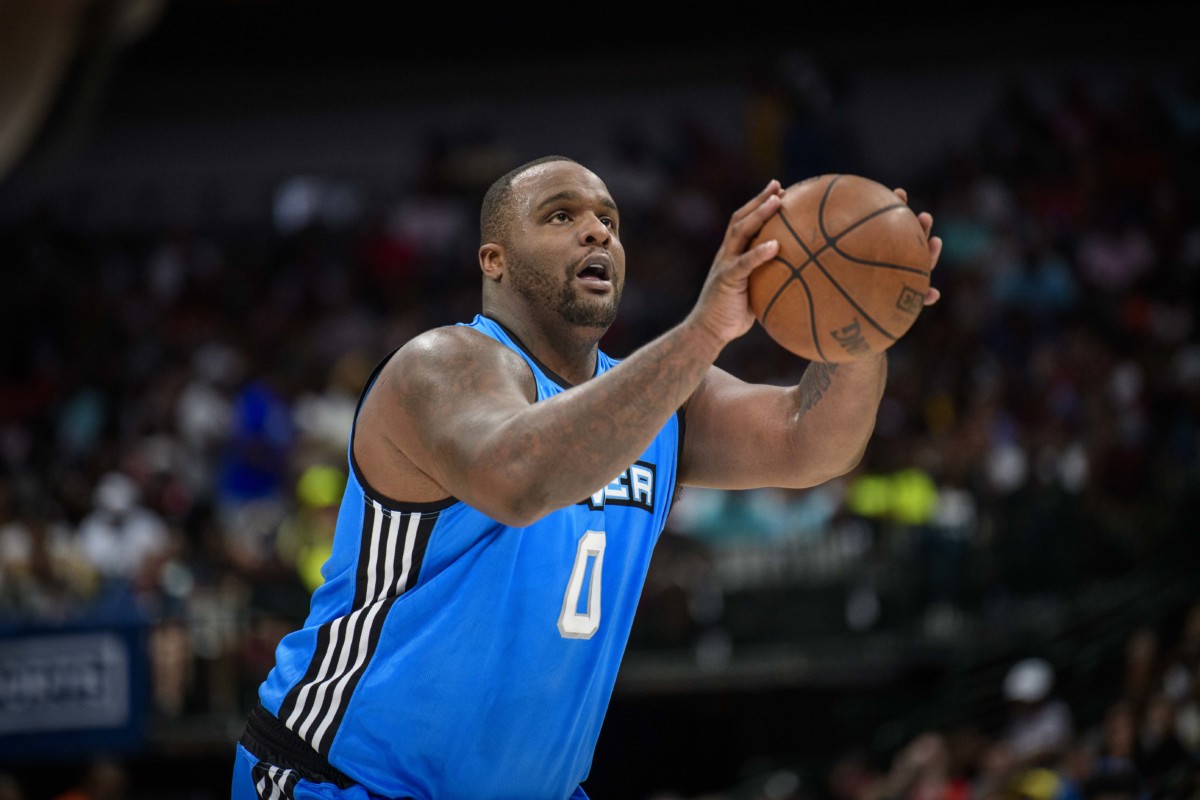 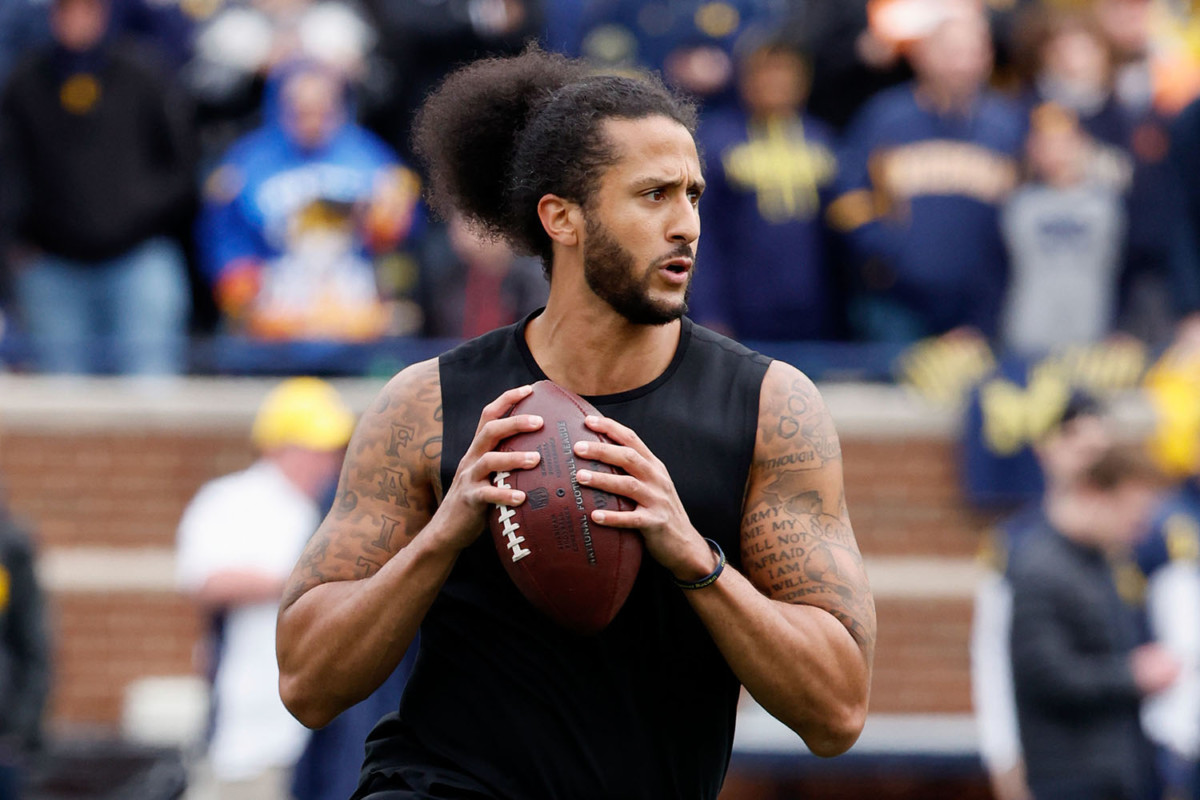 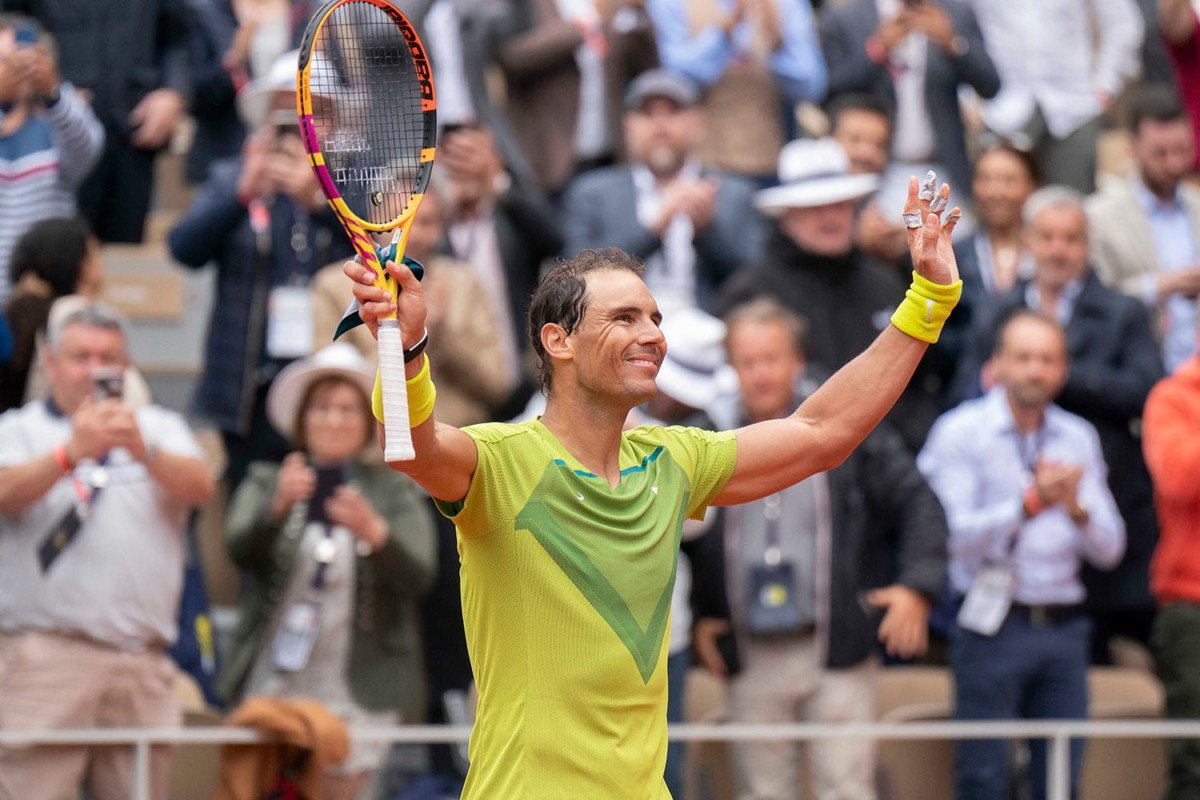 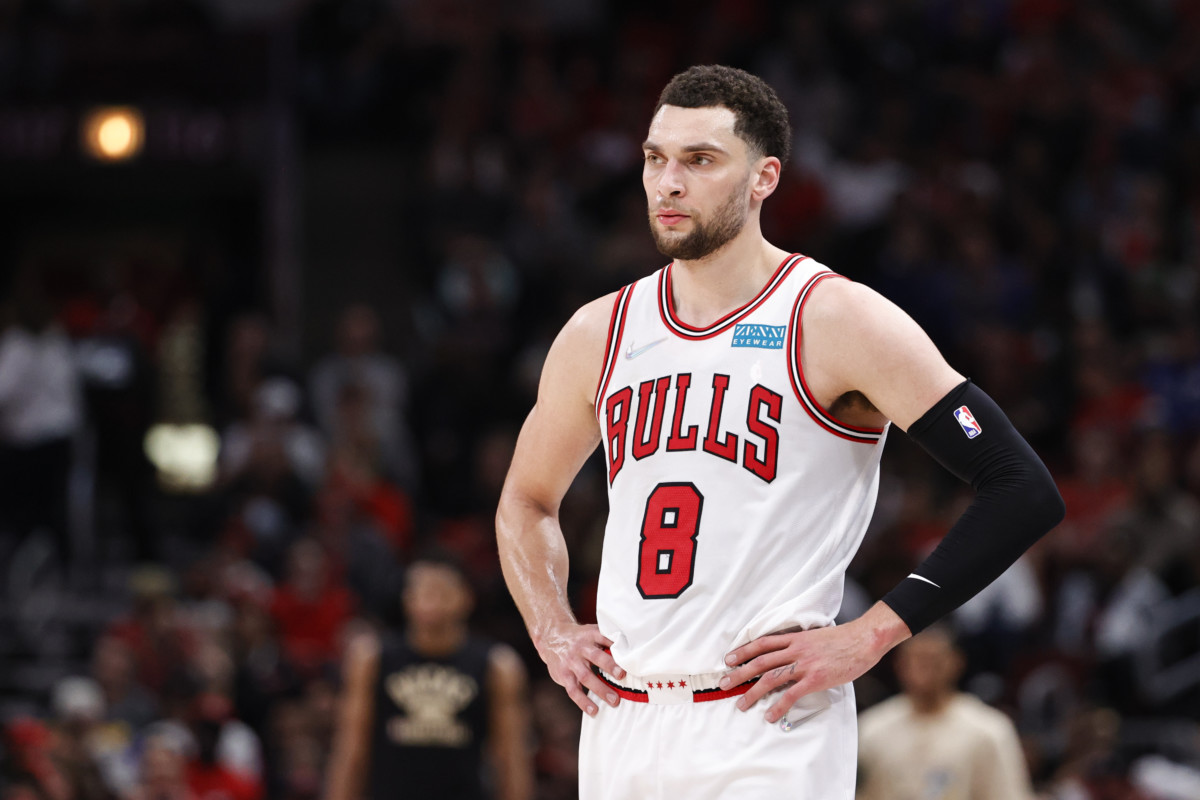 The two-time All-Star, who underwent surgery on his knee Tuesday, is due for a five-year, $200 million deal if he re-signs with Chicago.