Legends, the hospitality and premium experiences company, announced a majority investment from private equity firm Sixth Street, which manages over $50 billion in assets.

The deal is expected to value Legends at $1.3 billion including debt, per The Wall Street Journal.

Legends is a joint venture between Yankee Global Enterprises, an affiliate of the New York Yankees, and Dallas Cowboys owner Jerry Jones.

Founded in 2008, Legends partners with top sports and entertainment brands to design, plan and manage projects like stadium concessions and e-commerce portals.

The investment highlights the growing demand for live experiences across industries — especially once fans can return to venues and interest likely skyrockets.

“The desire to live, play and experience has never been greater,” said Shervin Mirhashemi, president and chief executive officer of Legends.

Legends has partnered with a variety of teams and companies including Real Madrid FC, SoFi Stadium, the Los Angeles Clippers and Live Nation Entertainment Inc. The transaction with Sixth Street is expected to close in the first quarter. 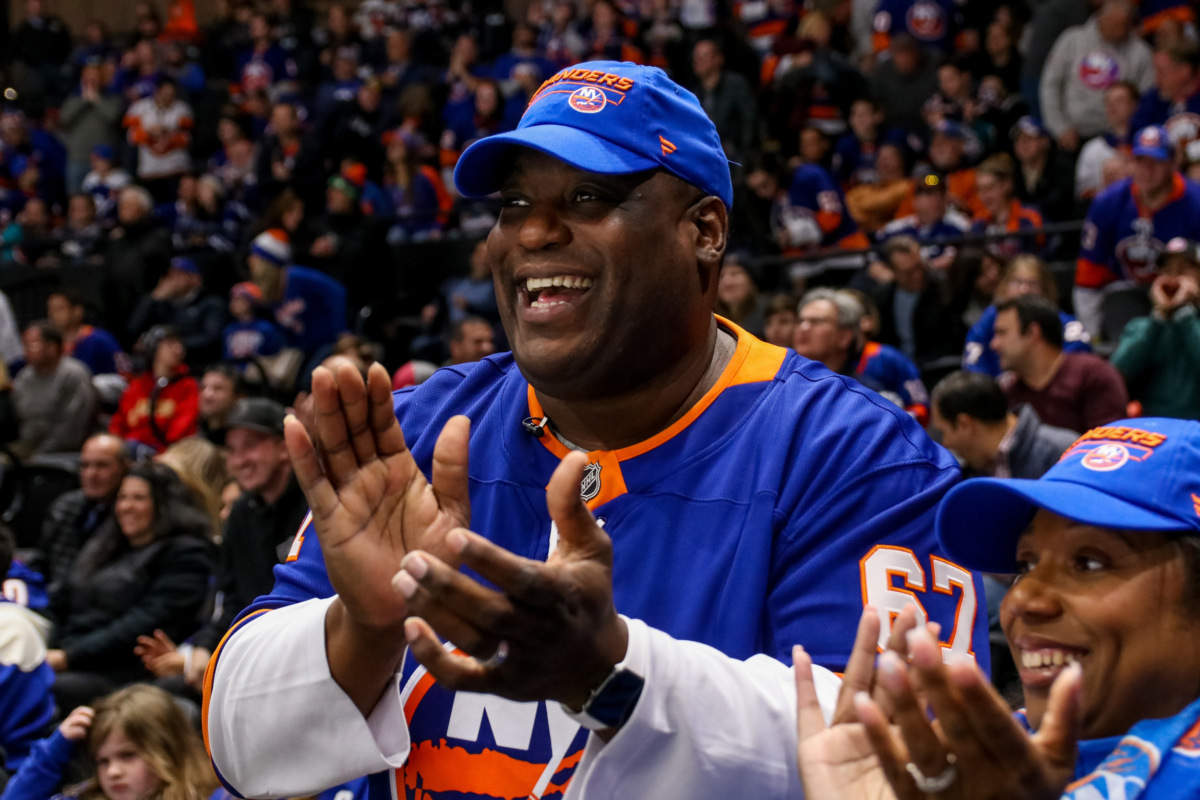 Superstar The Weeknd’s latest album “After Hours,” released in March, is No. 1 most-streamed R&B album in history.