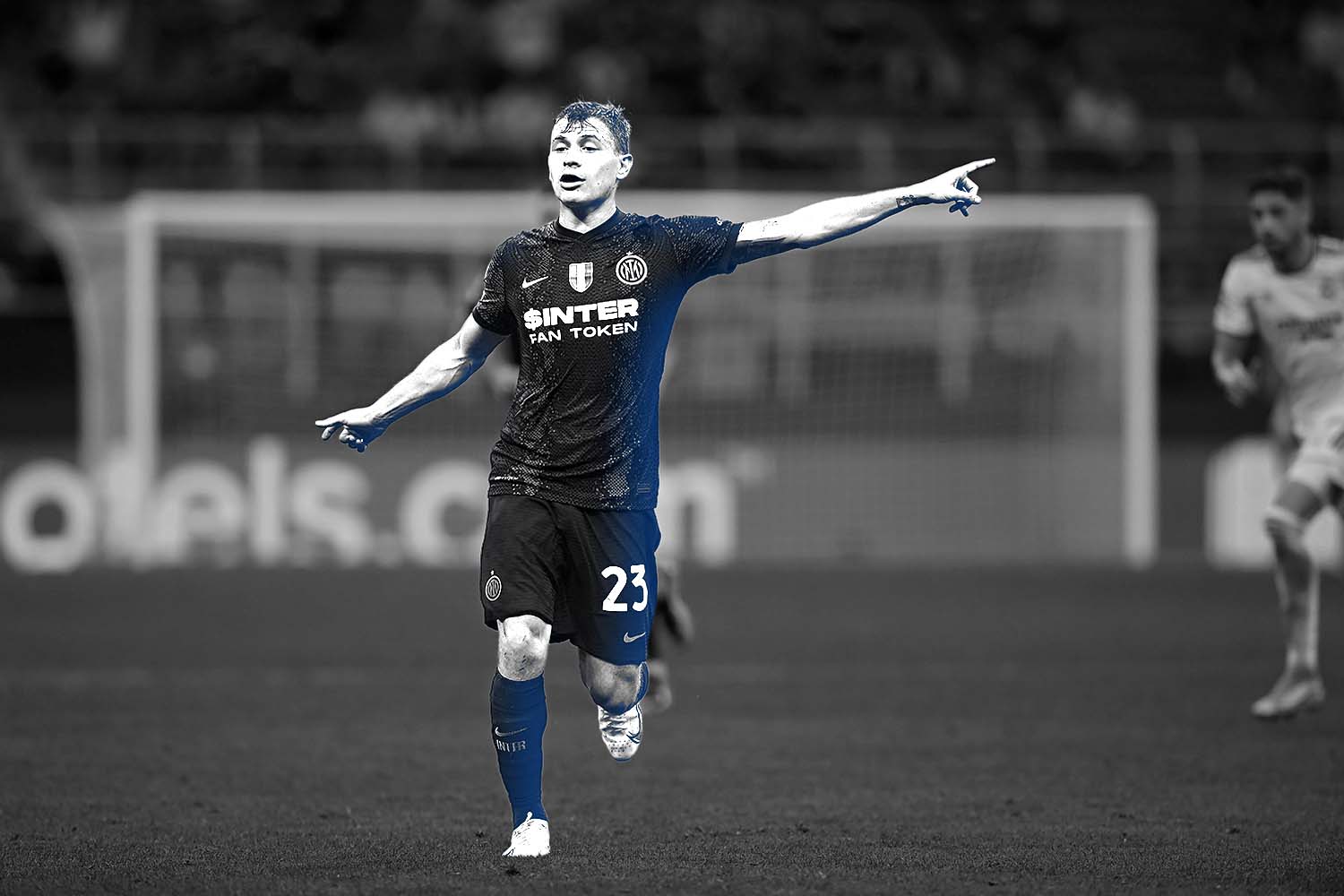 Inter Milan won its 19th Serie A title in May, but the Italian soccer club still suffered a record loss of $284.6 million in the fiscal year ending June 30, 2021, up from $118 million the year prior.

Total revenue reached $422 million, down from $444 million a year earlier.

The loss is, of course, attributed to stadium closures and a decline in sponsorships due to the pandemic.

Inter hopes to alleviate its financial woes with American investors.

In May, Los Angeles-based Oaktree Capital agreed to acquire a 31% stake in the team from Hong Kong’s LionRock Capital in a deal valued at $336 million. Oaktree will also loan money to the club.

Chinese holding company Suning is Inter’s majority owner, with a 68.5% stake it purchased for $306 million in 2016. Between 2015 and 2017, Chinese investors spent $1.8 billion acquiring stakes in more than a dozen European soccer teams.

Now, U.S. investors are swooping in, with Serie A clubs AC Milan, Fiorentina, Spezia, AS Roma, Venezia, and Genoa all under American ownership. 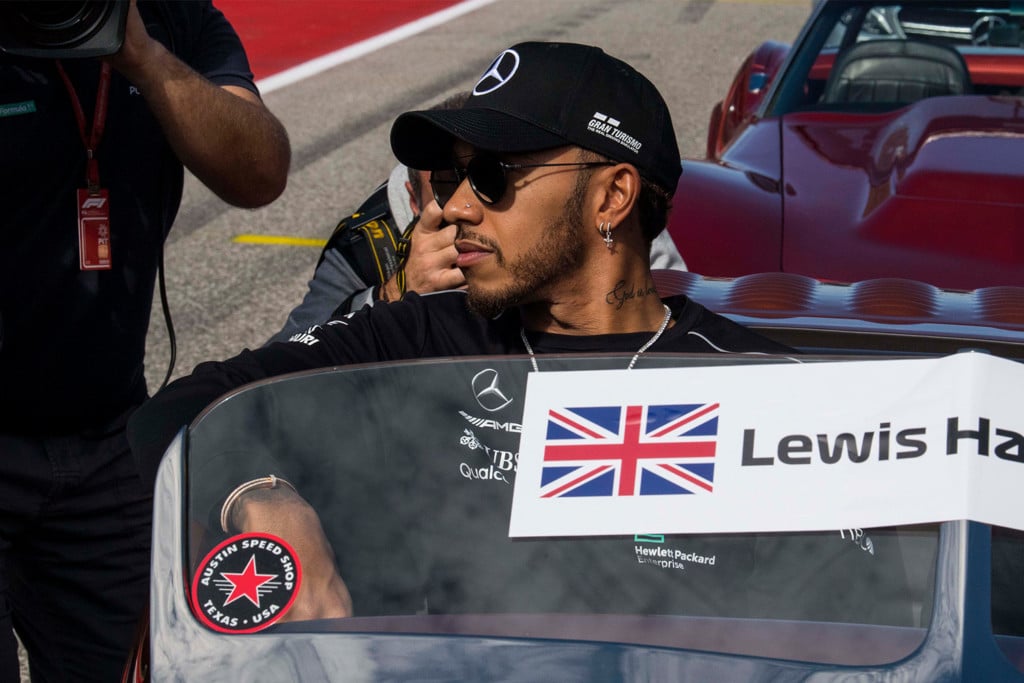 Red Bull, Mercedes War of Words Heats Up Ahead of FIA Ruling

The FIA will release its Formula 1 cost cap findings on Monday. 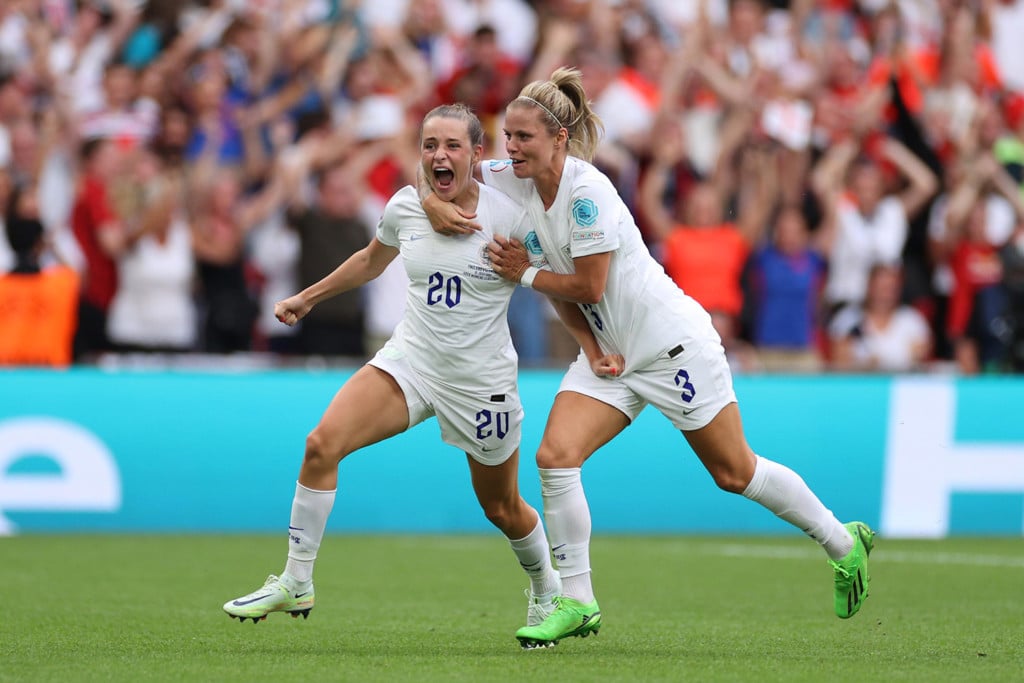 More than 552,000 day and overnight trips were made by visitors. 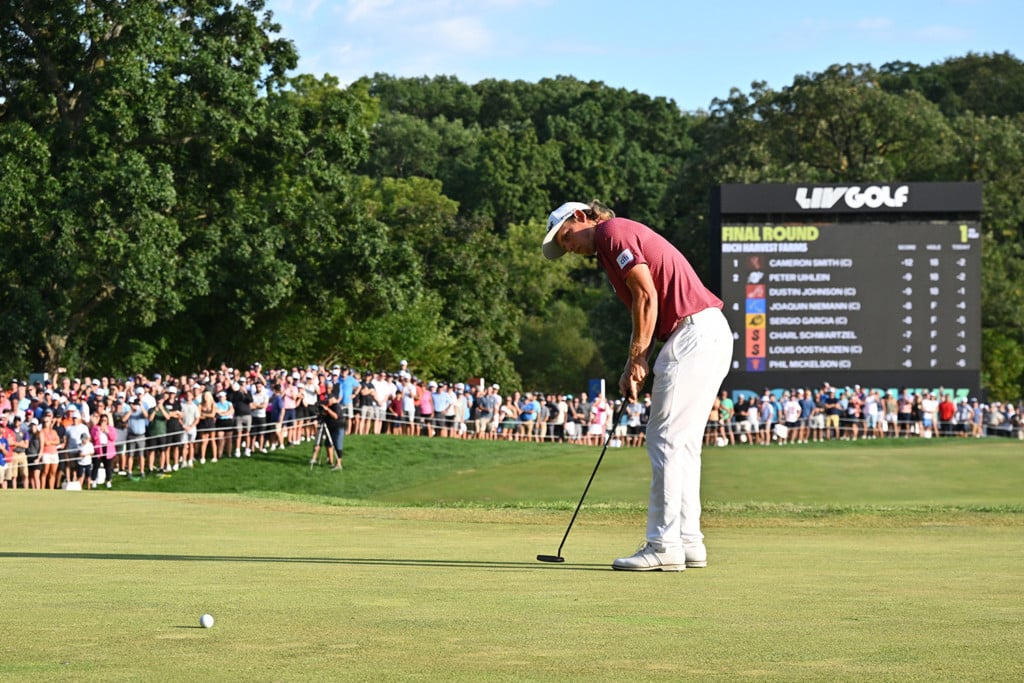 LIV Golf and the MENA Golf Tour agreed to a strategic alliance. 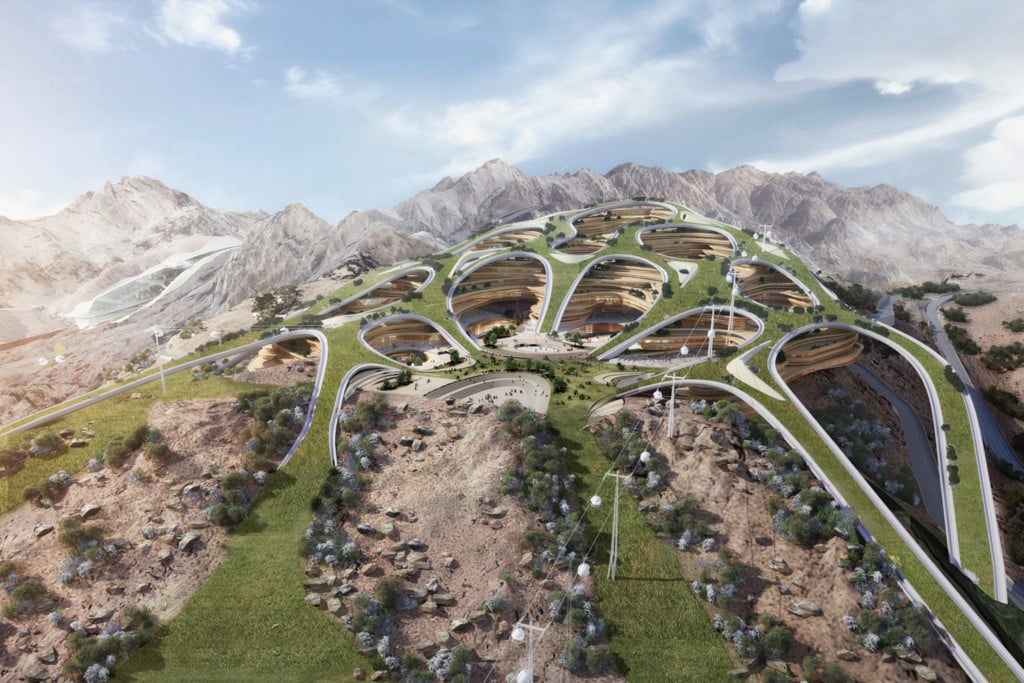