Inter Milan is issuing $468.3 million in new debt to pay off old debt.

The Serie A club is juggling its finances as it continues to be weighed down by pandemic-related losses. The senior secured notes, issued by its broadcast, media, and sponsorship division Inter Media and Communication, will be due in 2027.

Winning On Field, Losing Off

However, the team may soon access a new source of funds: The Public Investment Fund, Saudi Arabia’s sovereign wealth fund, is reportedly closing in on a $1 billion purchase of the team. 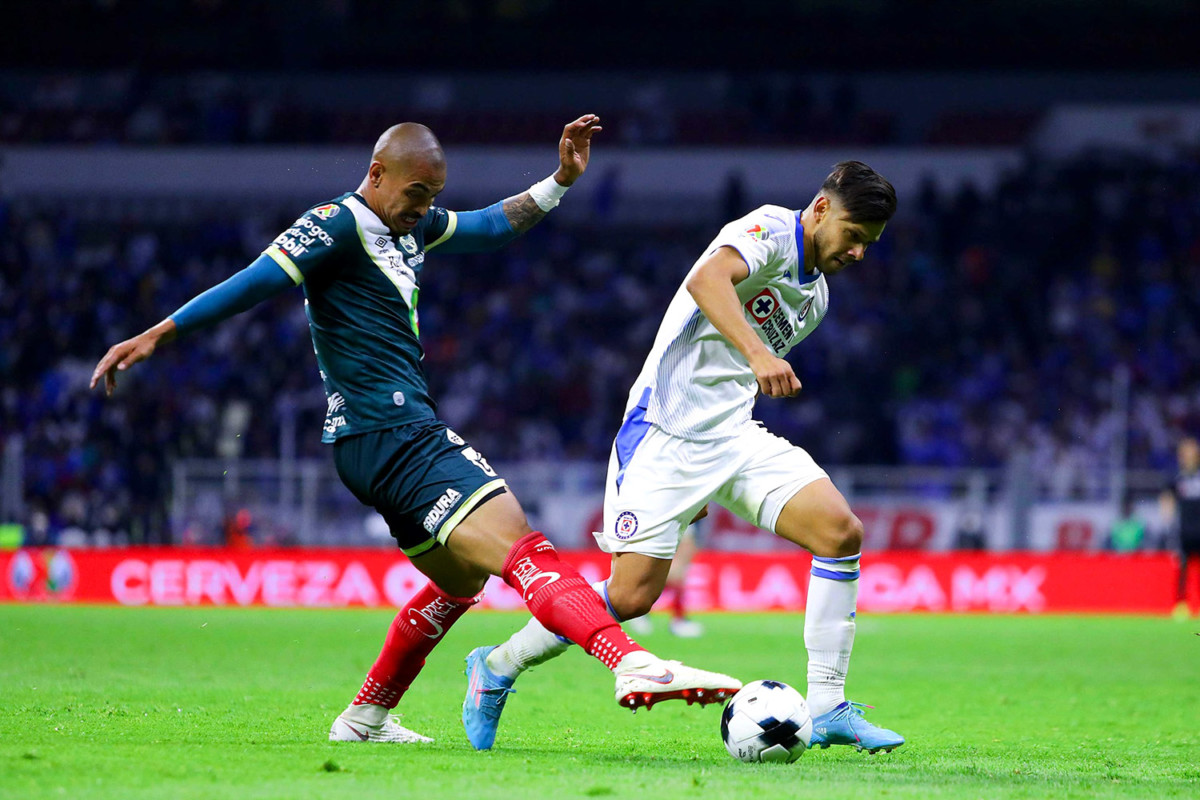 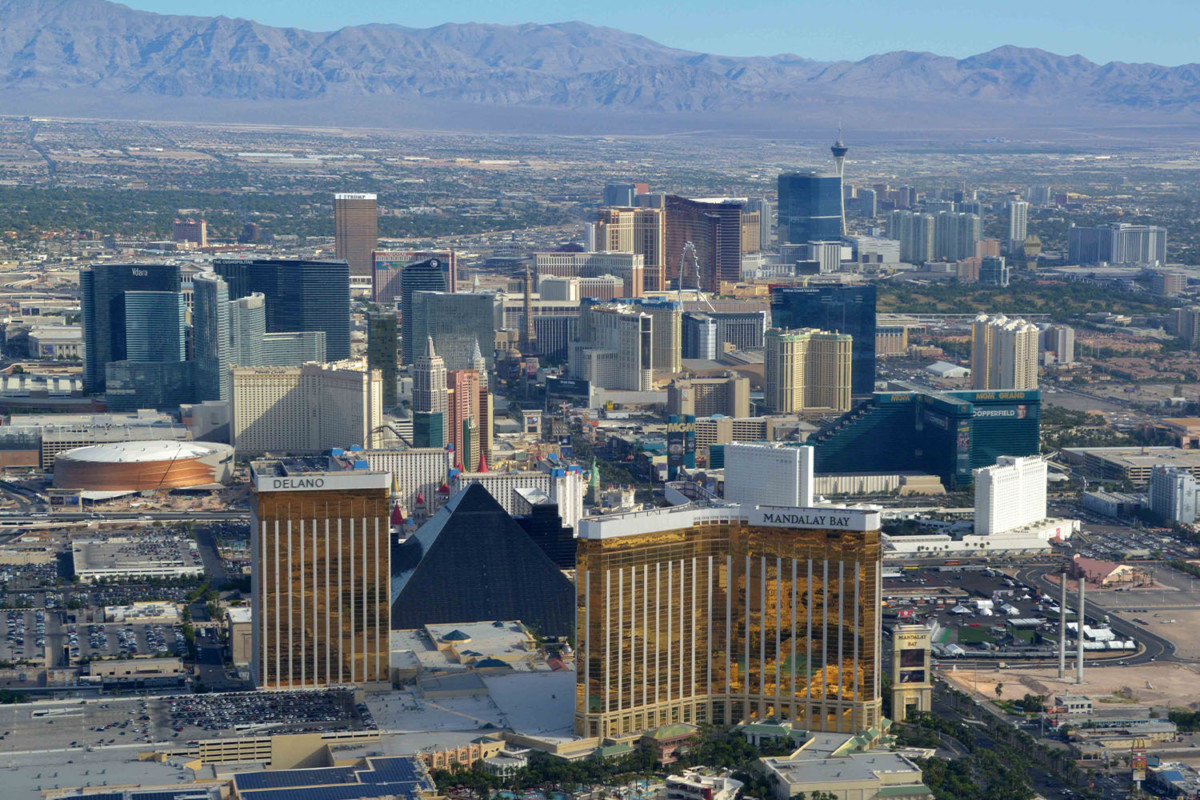 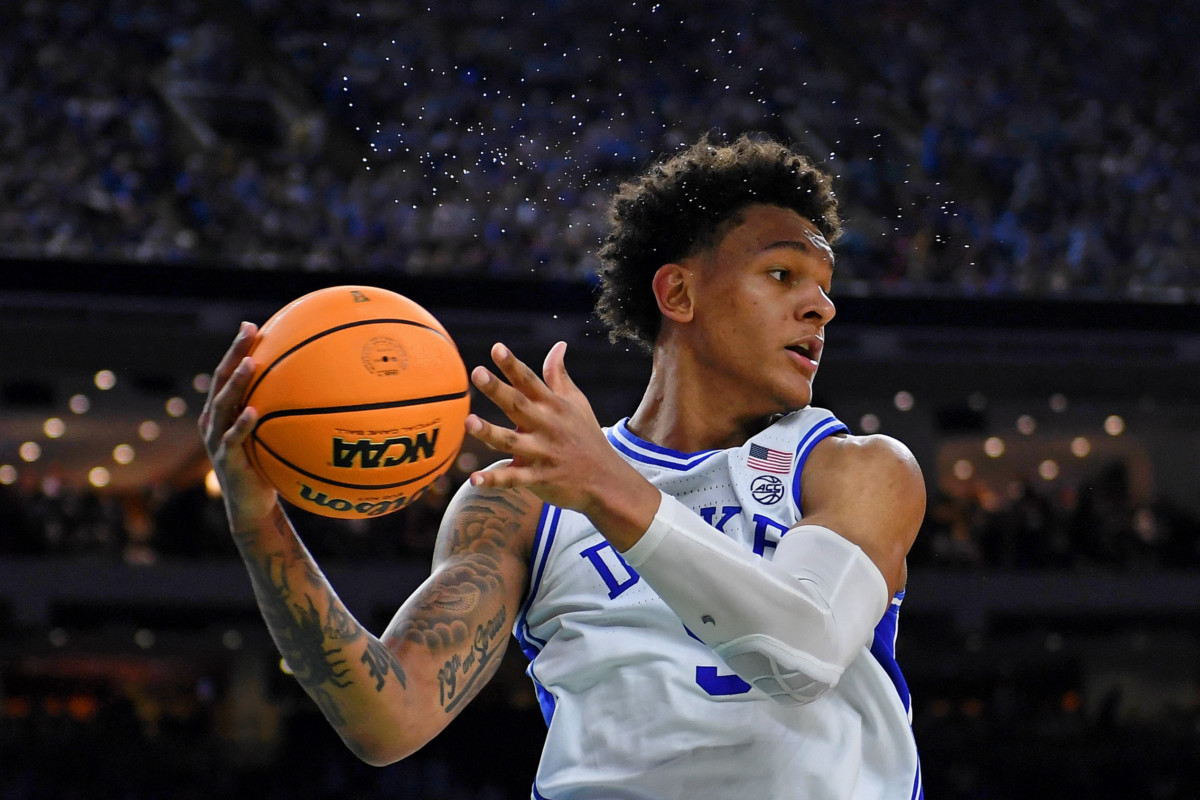