iHeartMedia Bulks Up on Podcast Tech 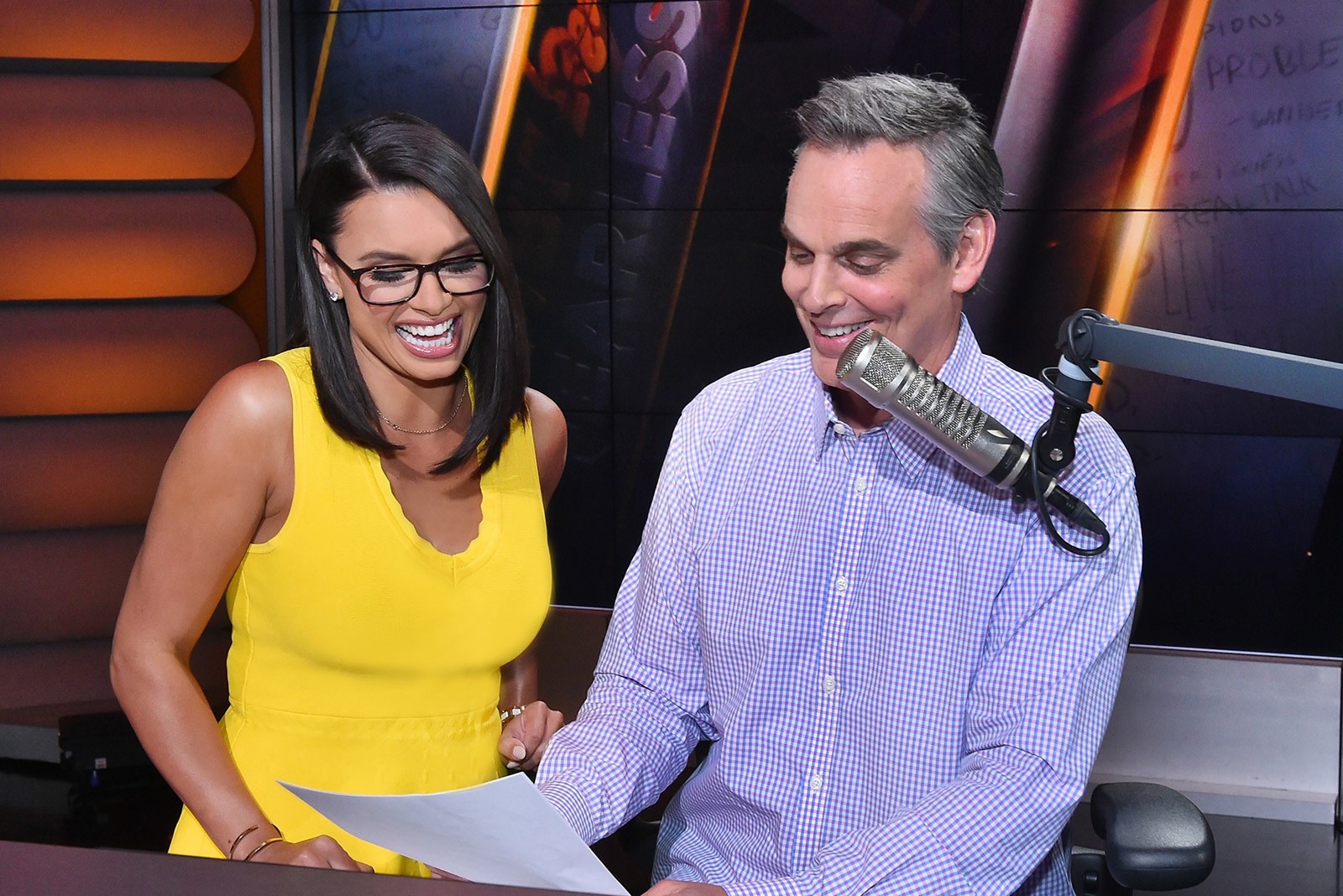 The Herd with Colin Cowherd

Broadcast behemoth iHeartMedia is investing hundreds of millions in the podcast game.

The audio giant, which boasts 850 broadcast radio stations and a podcast network with a monthly audience of over 29 million, acquired ad and analytics platform Triton Digital from E.W. Scripps for $230 million. With the purchase, the company aims to cash in on content like its recently launched iHeartSports network.

The move is iHeartMedia’s latest push into the podcast space, where it competes primarily with Apple, which leverages the ubiquity of its iPhones, and Spotify, which uses its market penetration in music streaming. iHeartMedia leans on its presence as the biggest broadcast radio provider in the U.S. to carve out its place in the podcasting market.

The company is simultaneously beefing up its sports broadcast offerings through iHeartSports, which provides short-form local and national updates.

Triton provides ads and audience analysis to major audio providers, including Spotify, ESPN Radio, Pandora, CBS Radio, and even prior to the acquisition, iHeartMedia. 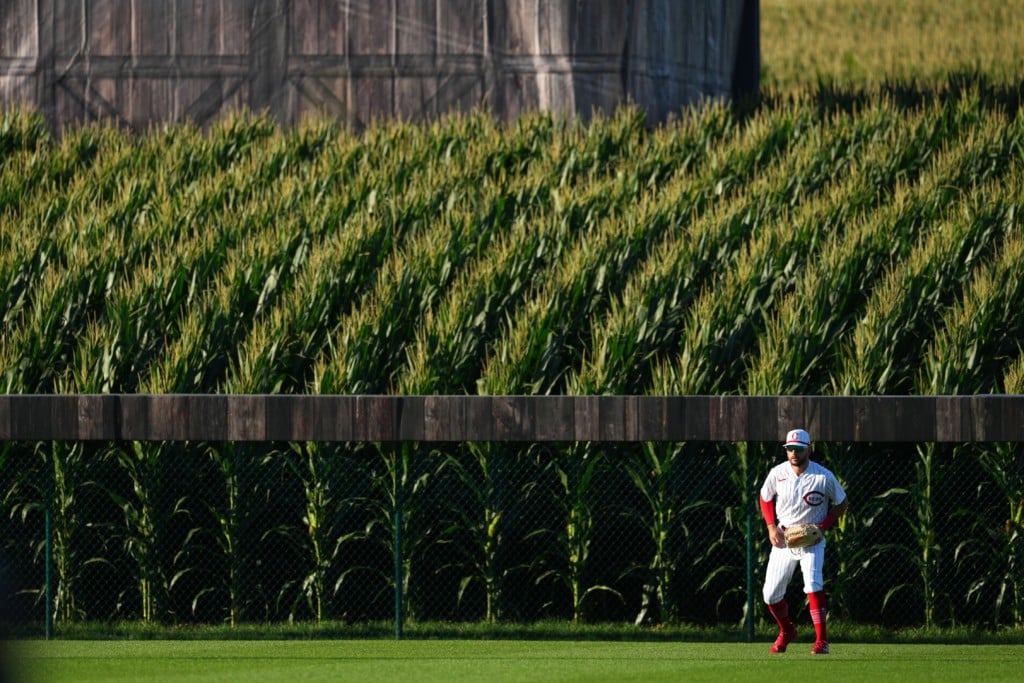 Only half the fans tuned in compared with last year’s game.