While Aaron Rodgers ponders his future, several of his Packers teammates — including All-Pro receiver Davante Adams — are stuck in a holding pattern.

Last summer, Rodgers restructured his contract with a potential out after this season, but on Wednesday, GM Brian Gutekunst denied he’d made any promise to trade him this offseason.

But if Rodgers doesn’t retire and Green Bay doesn’t move him, he’ll carry a massive $46.7 million cap hit — and the team is already $37.4 million over.

Adams, who is seeking $30 million per season, is the Packers’ most important playmaker and forms one of the league’s most dangerous duos. The five-time Pro Bowler scored 11 TDs and set career highs in receptions (123) and yards (1,553) in 2021.

Several teams have reportedly made offers for Rodgers, per ESPN’s Dianna Russini, who says the reigning NFL MVP will give them an answer “soon.”

Cincinnati didn’t give up a hit to the Pirates on Sunday — and still lost. It is the sixth time in MLB history a team lost without giving up a hit. 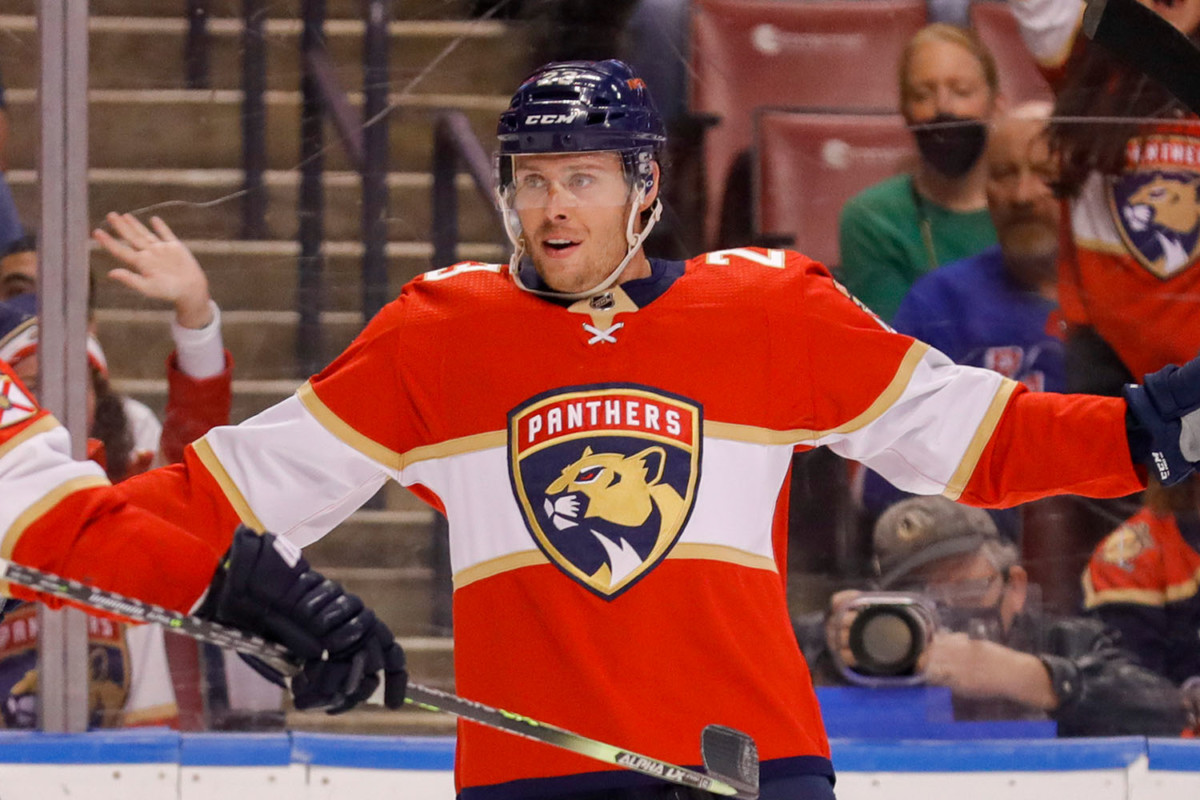