State lawmakers are exploring an additional funding plan that would help cover the costs of a new stadium for the Tennessee Titans in Nashville.

An amendment to a bill in the House finance subcommittee was submitted on Wednesday that would see Nashville’s Metropolitan Council raise the city’s hotel-motel tax from 6% to 7%.

In January, the Titans planned upgrades at Nissan Stadium that would have cost up to $600 million. A month later, the Titans pivoted to exploring the possibility of a new stadium amid rising costs associated with the upgrades.

In March, Tennessee Gov. Bill Lee met with members of the state’s legislature to request $500 million in bonds for the construction.

The Titans’ current lease requires the city of Nashville to pay for maintenance, and the team is owed at least $25 million in completed repairs. Even though the Titans are expected to pay nearly double the estimated cost of the upgrades to build a new stadium, the move is considered a long-term financial decision. 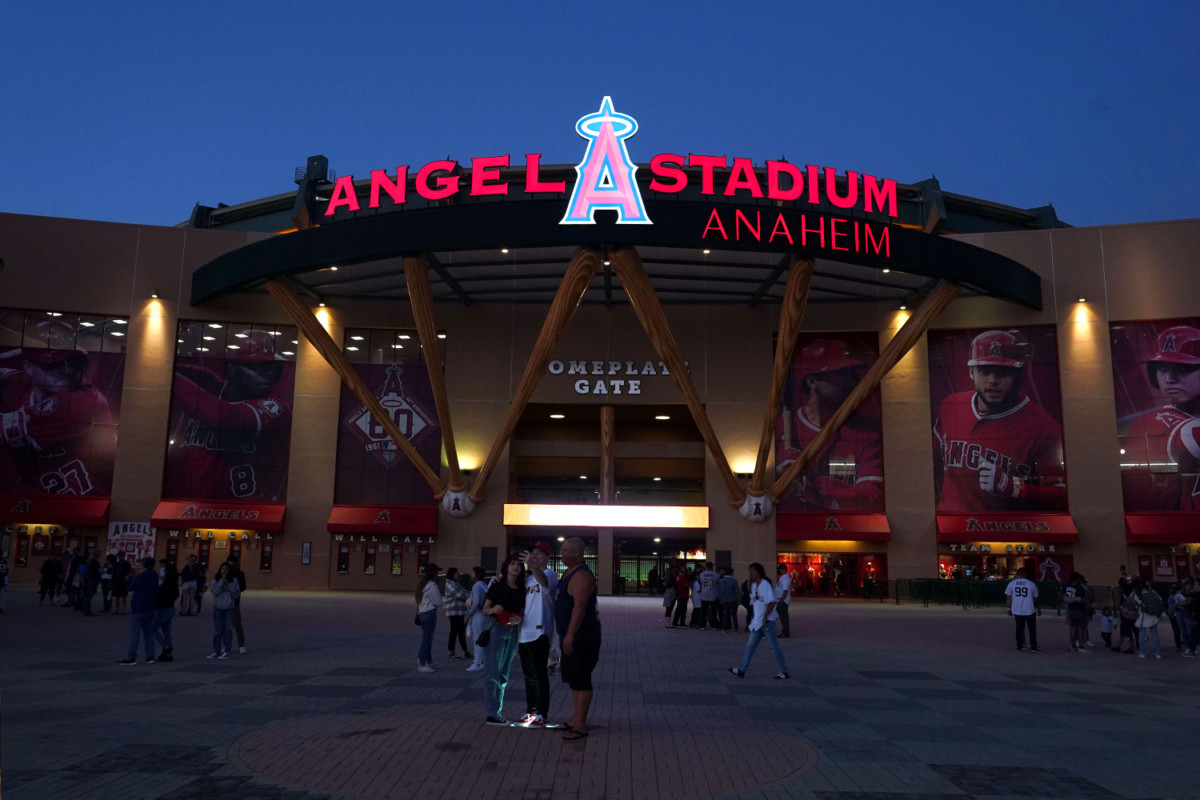 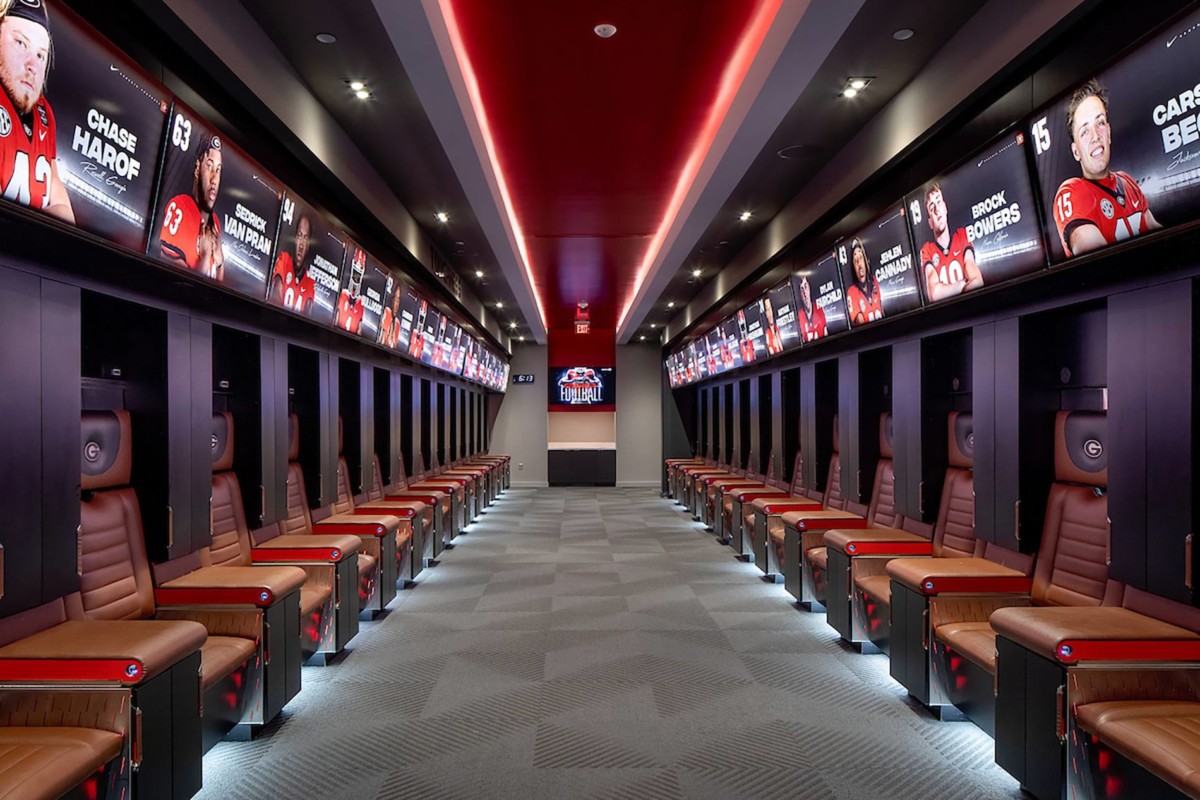