The second-largest upset in Kentucky Derby history saw a record number of wagers placed on the “greatest two minutes in sports,” according to ESPN.

Saturday’s 148th edition saw a record betting handle of $179 million in the parimutuel pool, a 17% increase compared to 2021. The historic race, won in dramatic fashion by 3-year-old colt Rich Strike at 80-to-1 odds, also represented an 8% uptick compared to the previous record set in 2019, per Churchill Downs.

The Derby wasn’t the only race this weekend that generated record results for Churchill Downs. Friday’s Kentucky Oaks full race card reported a record handle of $74.6 million, a 37% increase year-over-year and up 24% compared to the previous record in 2019.

One of the best races in Derby history also saw an impressive number of viewers tune in for the action. According to preliminary figures, the “Run for the Roses” averaged a total audience delivery of 16 million viewers across NBC and its streaming platform Peacock — the most-watched Derby since 2019. 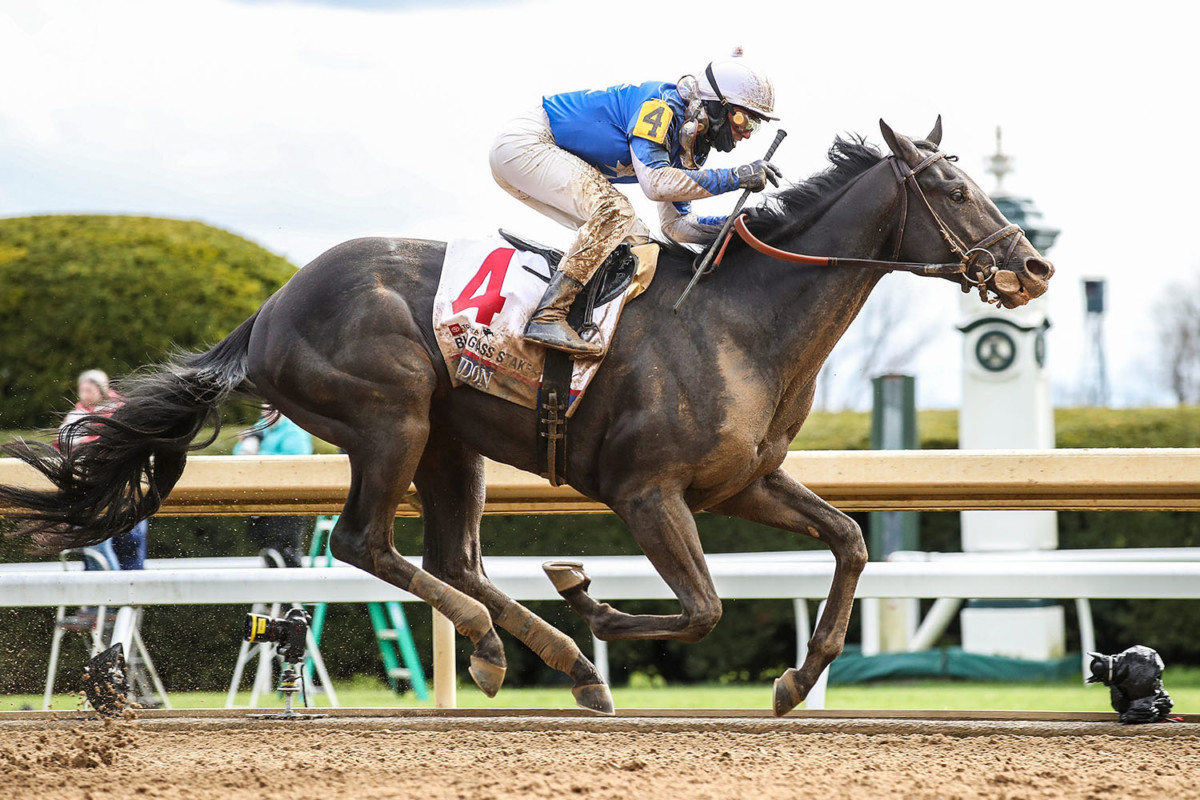 The Kentucky-bred colt is a 3-1 favorite in the 148th Run for the Roses on Saturday at Churchill Downs.