Hall of Fame Events Revised Due to COVID-19

Some events at the Pro Football Hall of Fame this week in Canton have been revised as a result of the COVID delta variant surge, an indicator that the NFL will have to muddle through another season dealing with the pandemic — which cost the league around $4 billion in lost revenues last season.

About 90% of NFL players have received at least one dose of the vaccine, a rate that’s higher than the national average of adults in the U.S. (70.1%).

There’s no new mask recommendation for Thursday night’s Cowboys-Steelers preseason Hall of Fame Game, where a sellout crowd of 19,000 is expected to turn out — the first full-capacity crowd for an NFL game since Super Bowl LIV in February 2020.

COVID-19 forced the cancellation of the 2020 preseason and led to a nearly 93% drop in attendance as teams drastically reduced stadium capacity. All 32 NFL teams expect to allow full attendance this season. 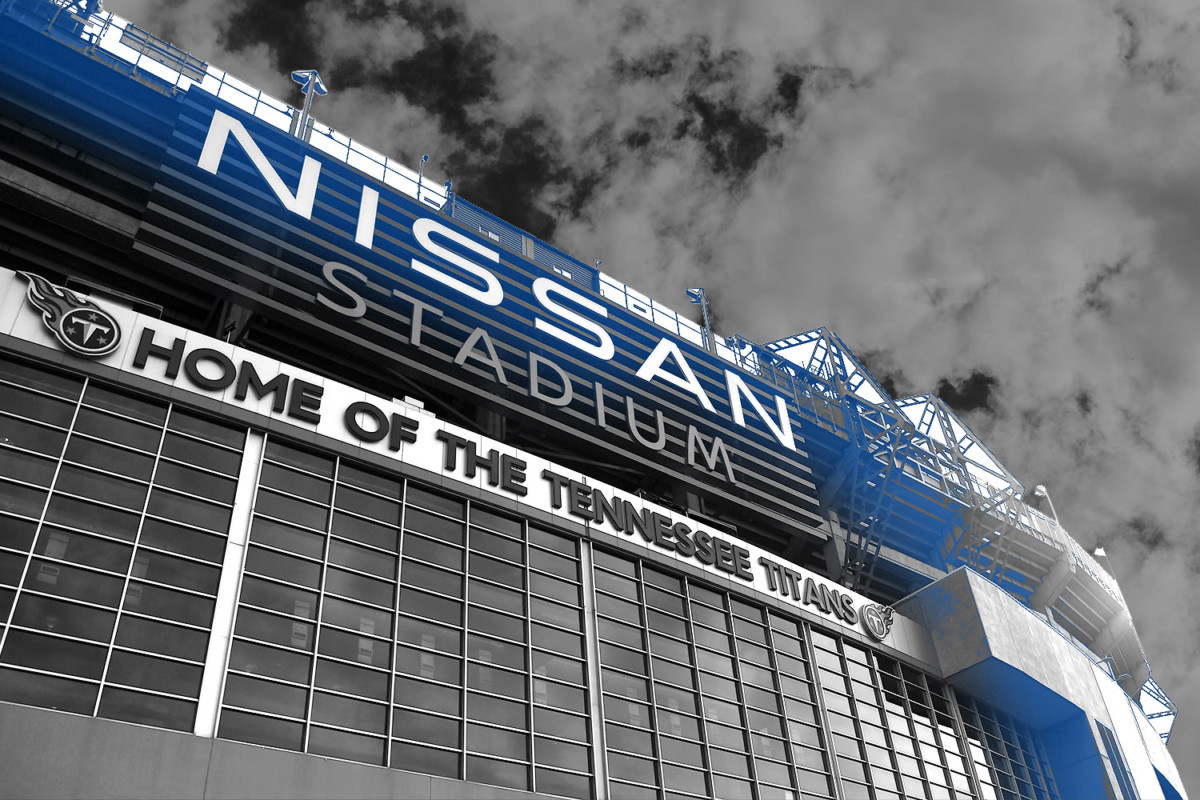 The NFL’s Tennessee Titans have planned upgrades at Nissan Stadium in Nashville that could cost up to $600 million.