Epic Games is being countersued by Google as it fights a two-front legal battle against tech giants.

Google claims that Epic intentionally breached the terms of the Google Play Developer Distribution Agreement by circumventing its 30% fee on in-app purchases for developers with over $1 million in annual revenue.

In the filing, Google claims that “Epic sought a systematic change which would result in tremendous monetary gain and wealth,” and that the company “sought to challenge the policies and practices of Apple and Google, which are an impediment to [Epic CEO Tim] Sweeney’s vision of an oncoming metaverse.”

Documents from Epic’s lawsuit against Google, which began in August 2020, have revealed an ongoing push and pull between the two companies.

Epic is also still locked up in a legal battle with Apple. Both sides are appealing a ruling from September that favored Apple in nine out of 10 claims. 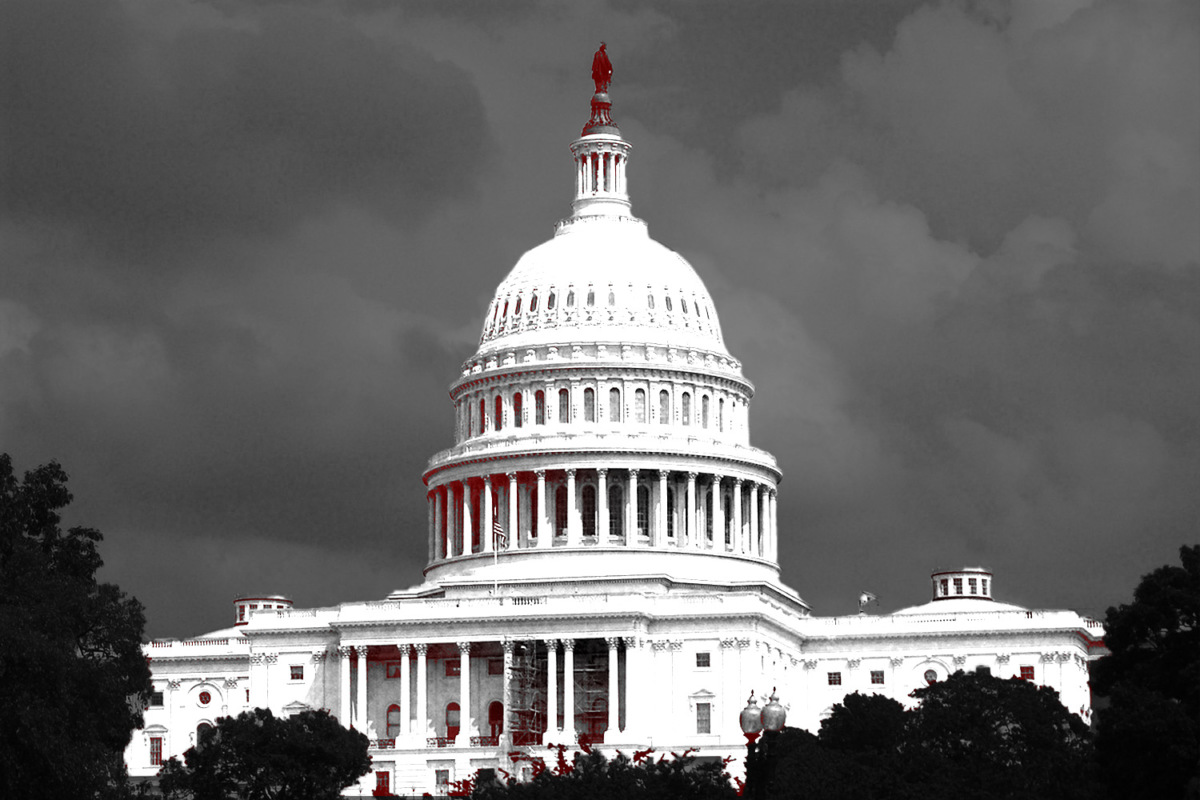