The NFL and Nike are partnering to boost participation in a less physical version of football, and they hope to bring in a new pool of potential players.

The two organizations are offering donations of up to $100,000 in products to state athletic associations that provide or pilot girls flag football programs.

Several teams are joining the effort, with the Tampa Bay Buccaneers, New York Jets, and Atlanta Falcons supporting the creation of girls flag football leagues in their local areas.

But there’s a long way to go before girls flag football participation reaches the same numbers as boys tackle football.

Despite still being the most popular high school sport, football may be in need of a reengagement with the youth.

Concerns over the long-term effects of concussions contributed to a 9% drop in high school football participation over the last decade — a loss of around 100,000 athletes. 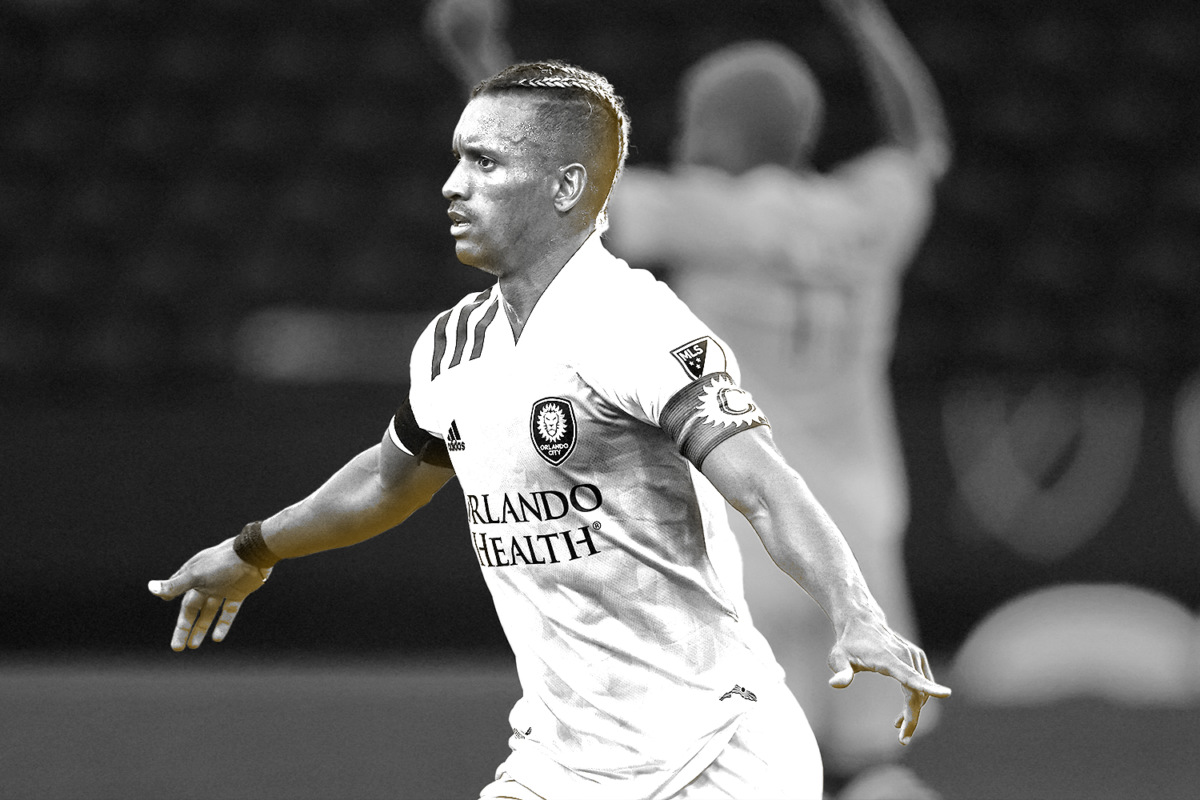