Privately funded by the Kraft family, the project is expected to be completed by the start of the 2023 NFL season and will be the stadium’s most significant facelift since it opened in 2002.

“We are thrilled to break ground,” said Kraft Sports + Entertainment CMO Jen Ferron. “This project readies Gillette Stadium for the next 20 years.”

The Kraft family has showcased a willingness to invest in the Patriots and its assets. In March, the Patriots spent $163 million in guaranteed money on free agents — an NFL record.

Earlier this year, Gillette Stadium underwent several renovations, including a new video board installed in the south end zone and enhanced concessions and merchandise operations.

Gillette Stadium isn’t the only NFL venue renovating. Caesars Superdome — home of the New Orleans Saints — is making progress on a $450 million multi-phase renovation project that is expected to be completed in 2025. 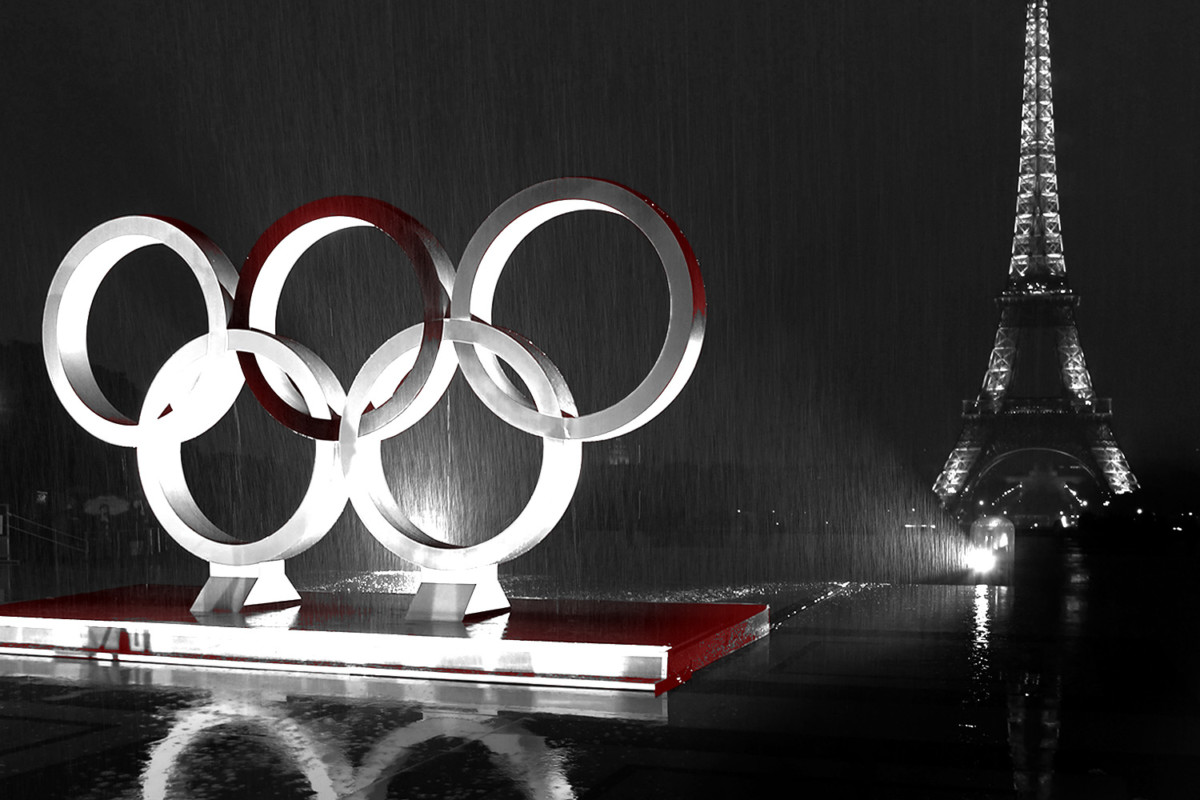