At this point, can anything stop esports?

Earlier this week, Germany made headlines by announcing the formation of eSport-Bund Deutschland (ESBD). The organization is the first of its kind in Germany and brings together 21 teams and organizations from the esports scene across the country.

In a quote provided to Front Office Sports, President Hans Jagnow detailed what the goal of the organization is.

“We are a federation of organized esports in Germany which includes pro teams, amateur teams and promoters. The last couple of years there was a big gap in recognition for esports. [ESBD] will be a platform for our members that allows them to work together on general topics and problems and create an environment for German esports to prosper. [We] will represent esports in Germany through sports politics in the German system of sport federations.”

Now that the association has been officially announced, what are the next steps for the organization?

“After the founding process is concluded, meaning that [ESBD] is registered in the German administration, [ESBD] will take on the biggest challenges in German esports,” explained Jagnow. “There is a discussion about having administrative recognition of esports as a legitimate sport in the state that aligns with the popularity of esports in German society. We will open dialogue on sports politics at the federal level and with other sports federations. Most importantly, [we hope] to see the formal recognition of esports as soon as possible by the German Olympic Sports Confederation.”

Although a small step in the larger esports boom, creation of organizations like ESBD will be imperative in helping the sport prove its critics wrong. The sport will move away from its disorganized appearance as other countries follow suit in organizing esport associations.

Many challenges lie ahead as the sport is still in its infancy relative to other sports. Facing these challenges as an organized group will prove valuable for the sport and it’s participants in the long-term. 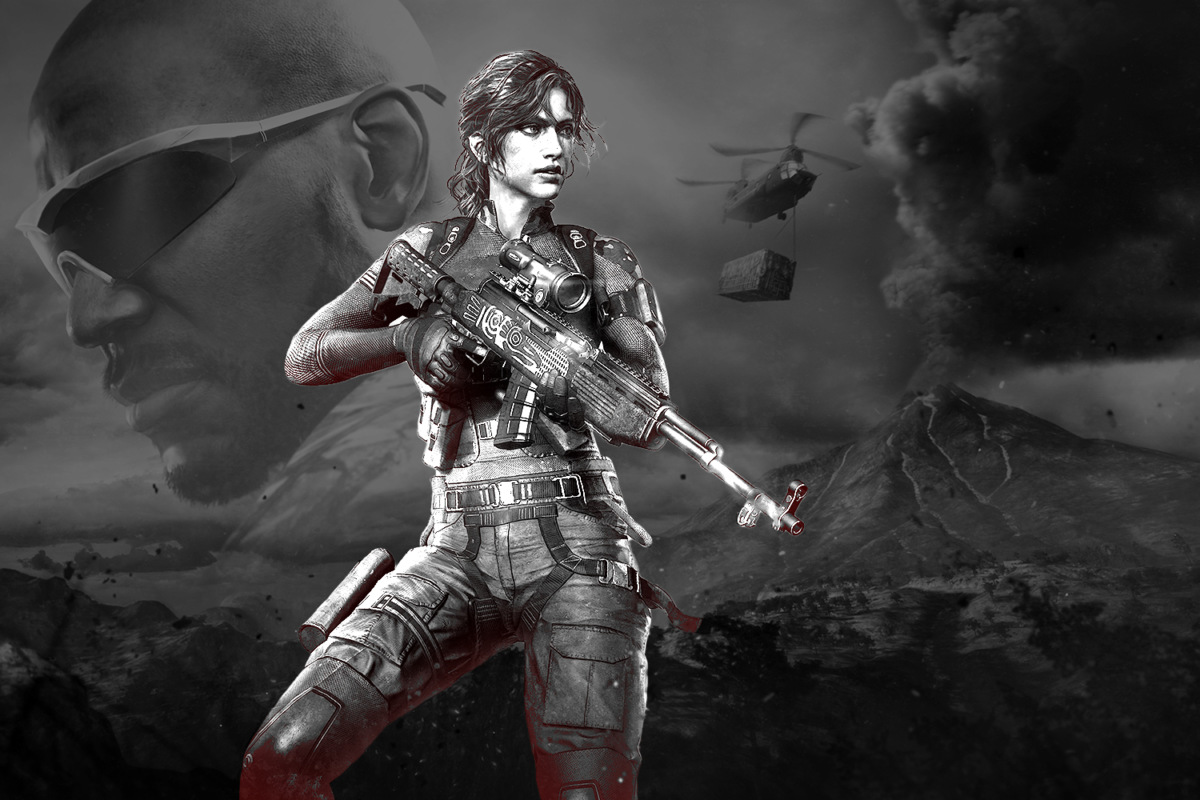 ‘PUBG’ Creator Plans to Raise $5B for IPO

Krafton Inc., creator of “PUBG,” is preparing for an initial public offering next week and plans to raise at least $5 billion. 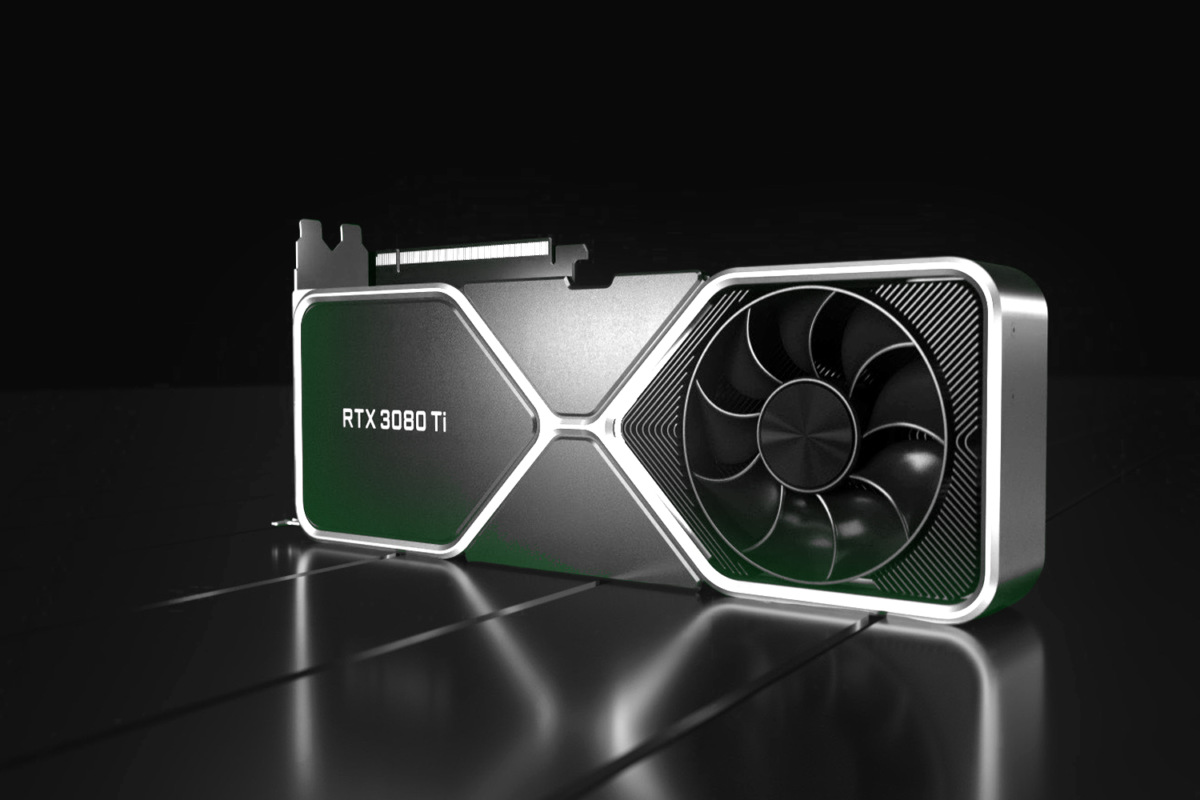 Nvidia continues to cause a consumer frenzy thanks to the limited inventory of its latest graphics card, the GeForce RTX 3080 Ti. 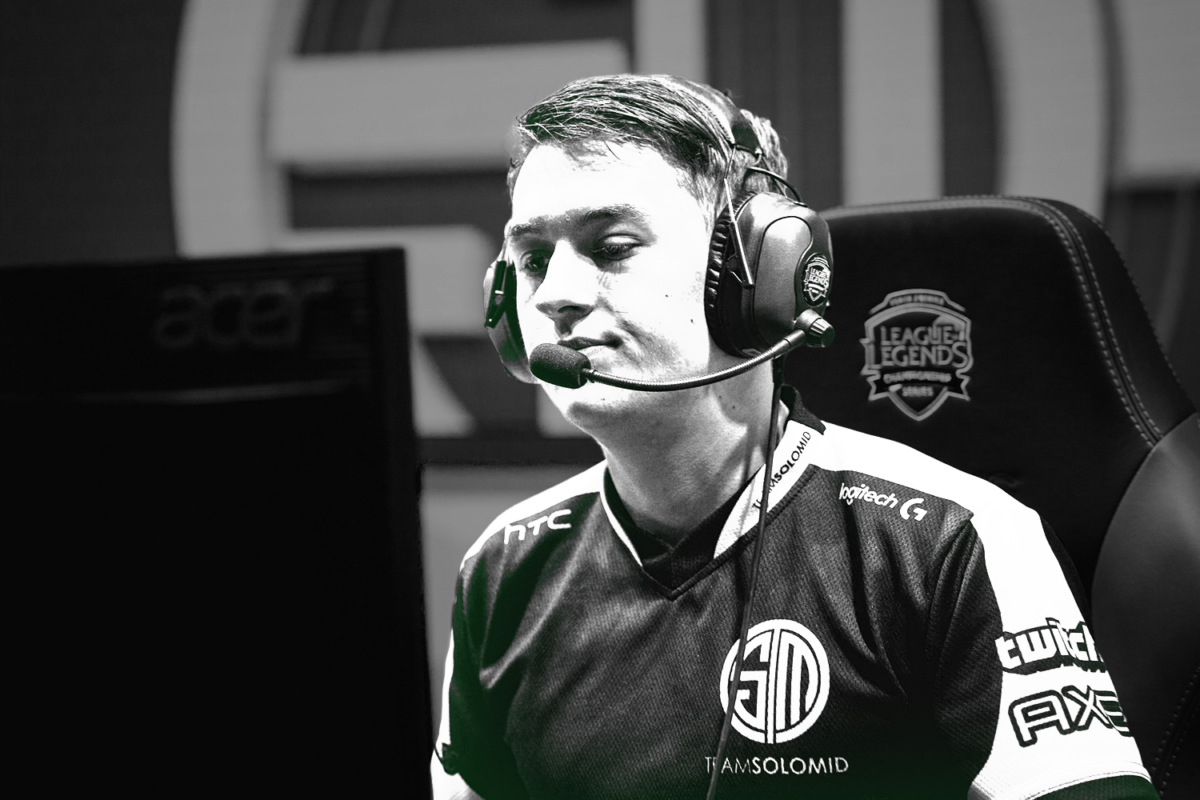 The Biggest Deal in Esports History

TSM has announced a $210 million naming rights partnership with FTX. The deal is the largest of its kind in gaming history. 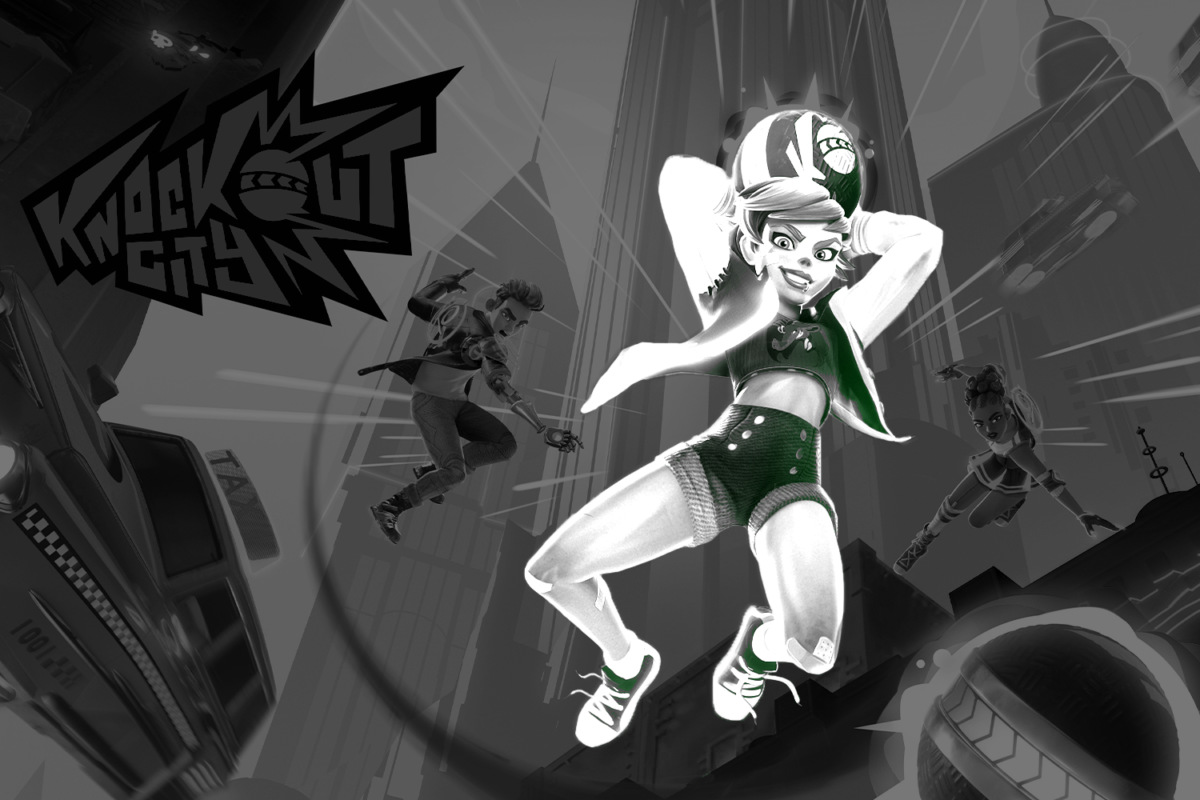