My Other Passion Podcast: Will Blackmon Joins Us for Episode 6
Listen Now
Markets 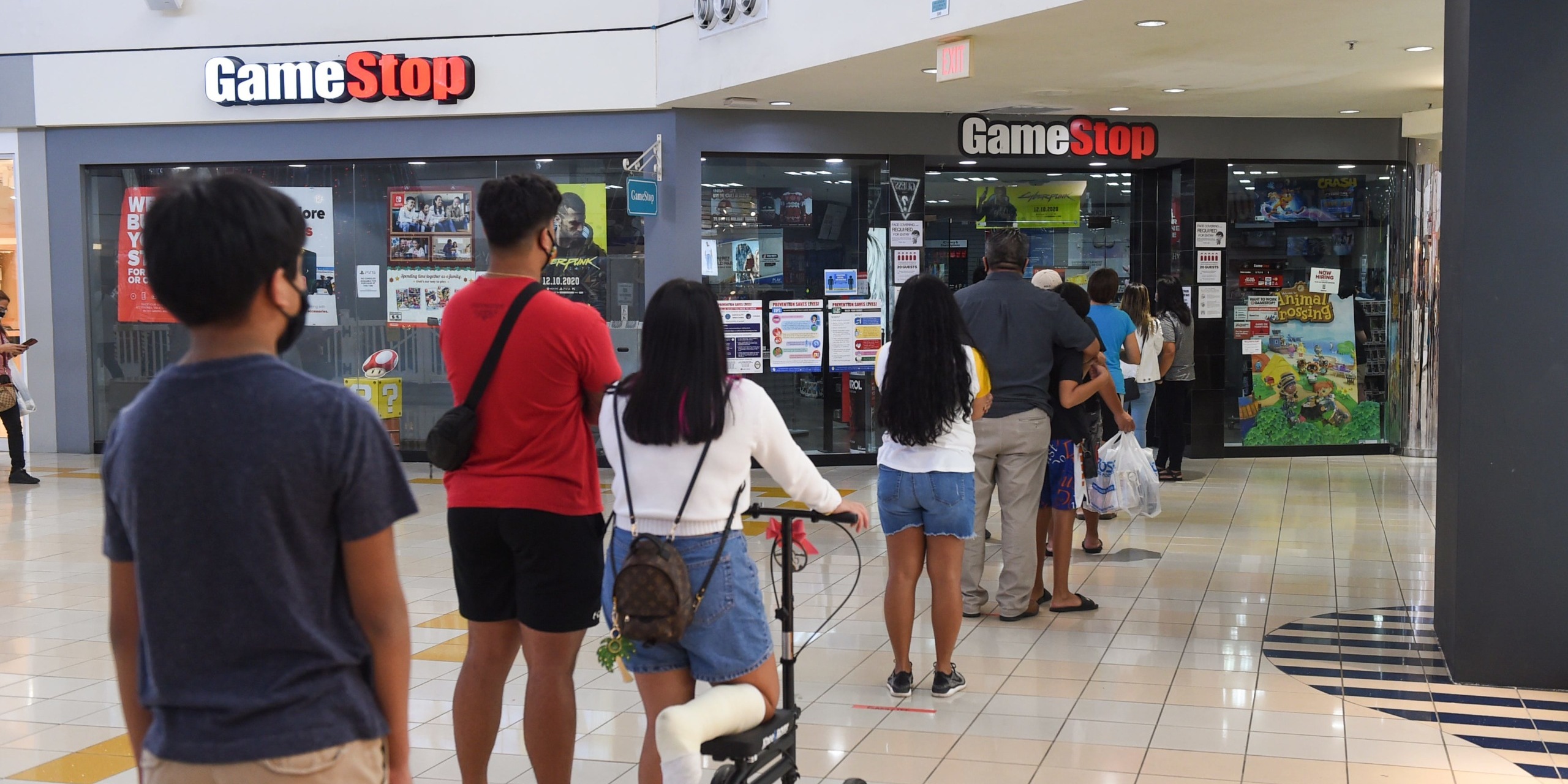 GameStop’s stock surged last week following its announcements of holiday sales numbers and that Chewy co-founder Ryan Cohen was added to its board. Analysts maintain that its future is uncertain, however.

The video game retailer’s shares finished the week of Jan. 11 up 82.9% to $35.50. Before that, the company had been on a downward spiral, with a 30% year-over-year decline in revenue in its most recent quarter.

Cohen — the company’s largest shareholder — joined GameStop’s board on Jan. 11. He has previously called on the company to enhance its e-commerce business.

GameStop reported a 309% increase in e-commerce sales over the holidays.

The wild week of gains:

GameStop shares climbed as high as $39.91 last week — a strong improvement from the $10.47 price they plummeted to in October 2020. Reddit’s WallStreetBets forum, which has 1.8 million members, had been touting a GameStop comeback for weeks. 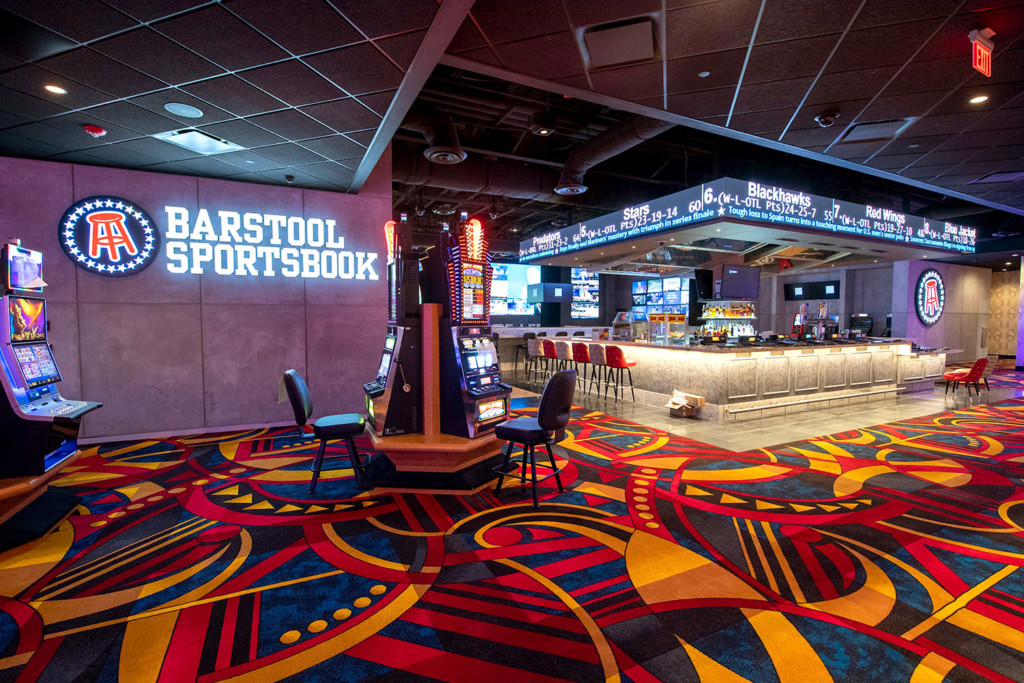 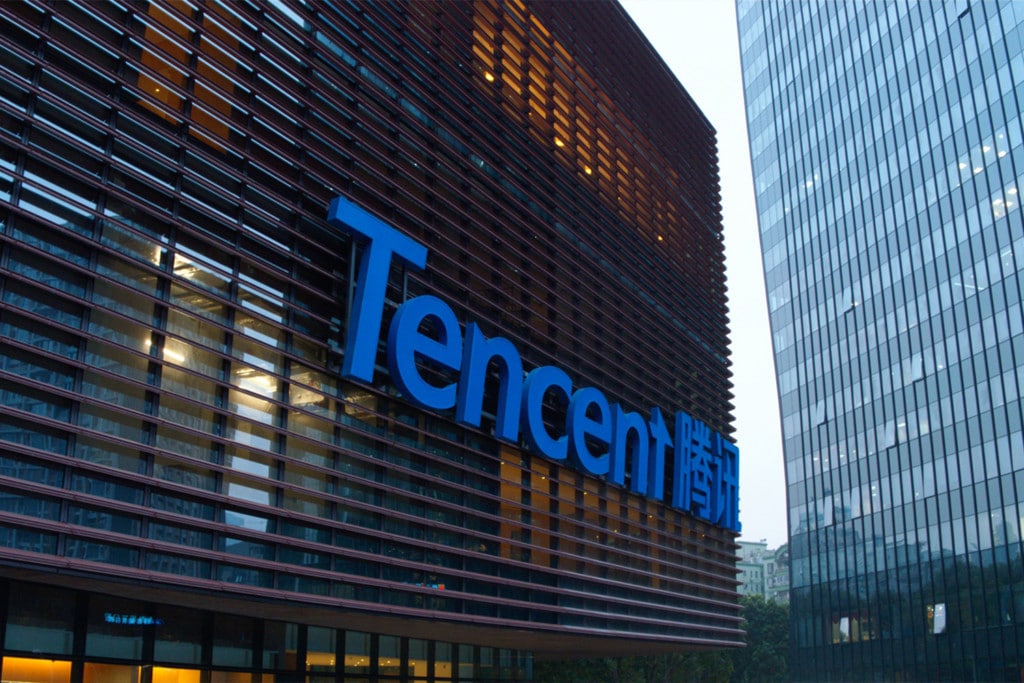 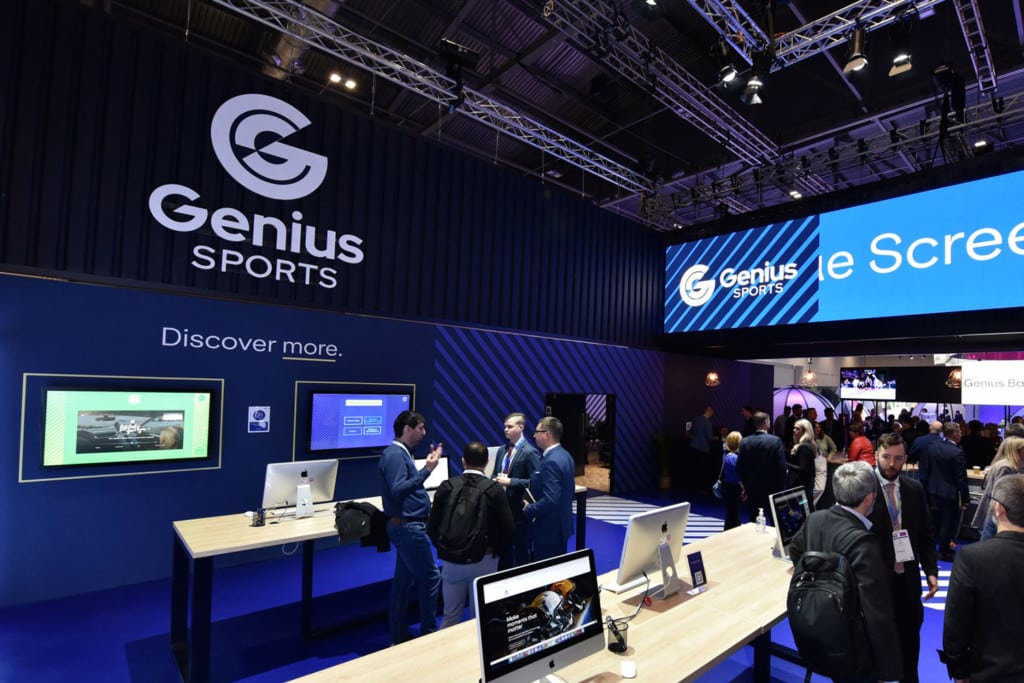 Genius Sports grew across all segments in the second quarter. 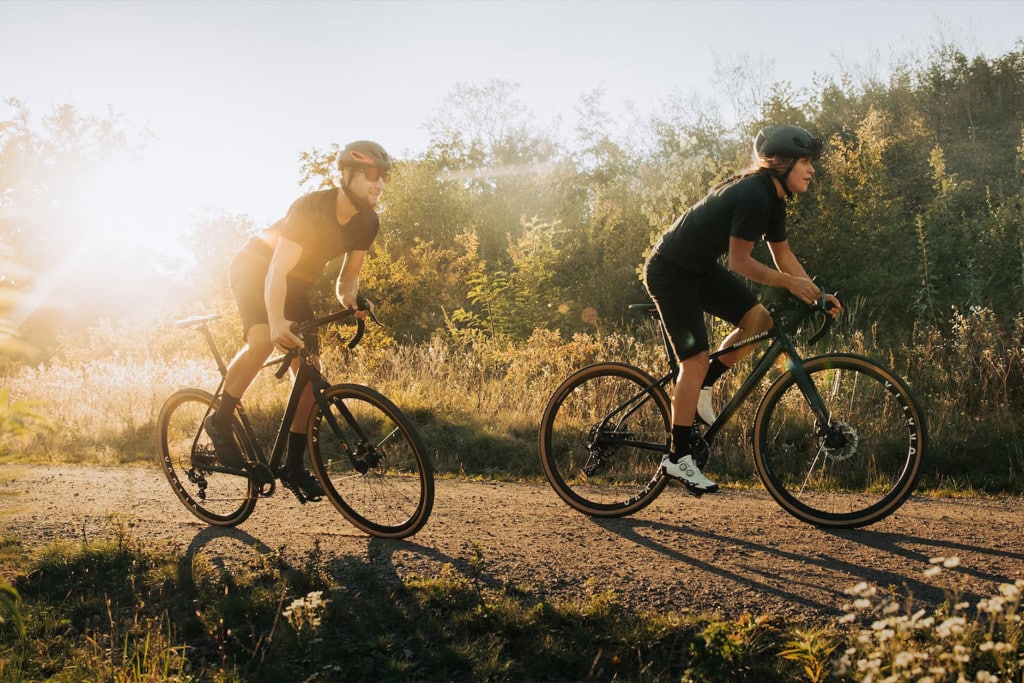