After months of its stock price being tugged by the whims of hedge funds and retail investors, GameStop produced its first earnings report since the “meme-stock” craze.

The company reported net sales of $2.1 billion for the 13 weeks ending on Jan. 30, 3% below the $2.2 billion it reported for the same period last year, before the pandemic.

With its stores closing in March 2020 due to the pandemic, GameStop’s near-equal sales total came with fewer operating expenses, causing its net income to jump to $81 million in the quarter, from $21 million the previous year.

Adding to the drama, the company’s chief customer officer Frank Hamlin said on Tuesday that he would resign on March 31. Hamlin is the second C-level executive to depart since RC Ventures, the venture firm of Chewy cofounder Ryan Cohen, upped its investment to 13% of the company. Cohen, who has three board seats at GameStop, has pushed the company to shift from brick and mortar to e-commerce.

Chief financial officer Jim Bell was pushed out in February, and on Tuesday, GameStop announced that Jenna Owens, formerly of Amazon and Google, would be stepping in as chief operating officer.

GameStop’s stock price was down to $181.12 at market close Tuesday. It reached a peak of $483 earlier this year. 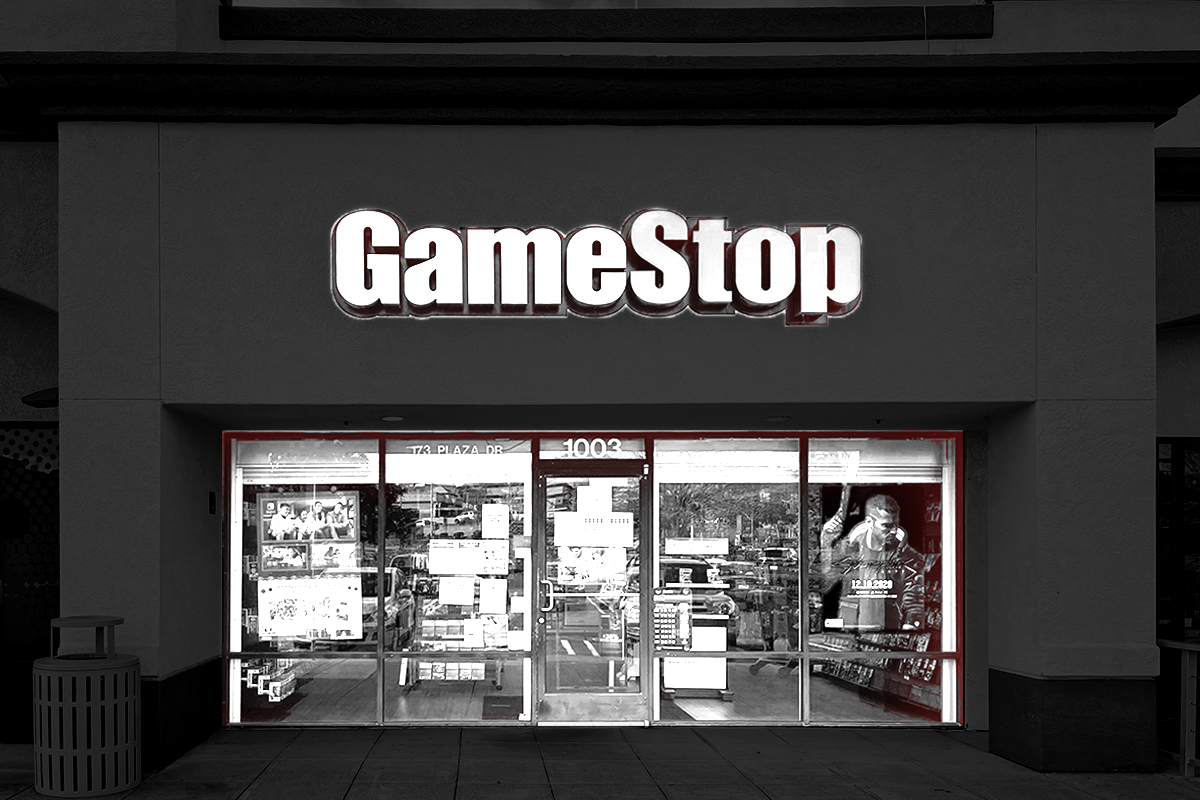 GameStop is planning to sell up to 3.5 million stocks to accelerate its transition from to an e-commerce focused business. 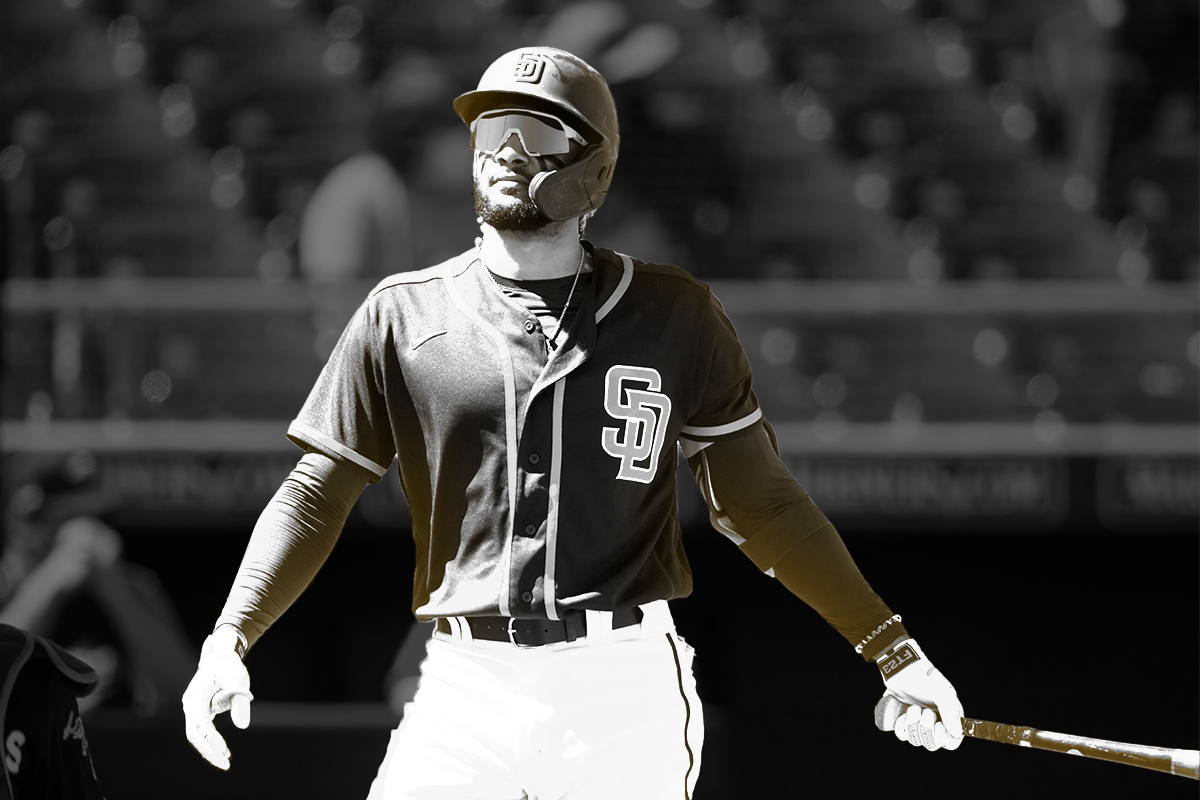 MLB’s fanbase is the oldest among the major sports. The league has taken steps to speed up the game and appeal to younger fans. 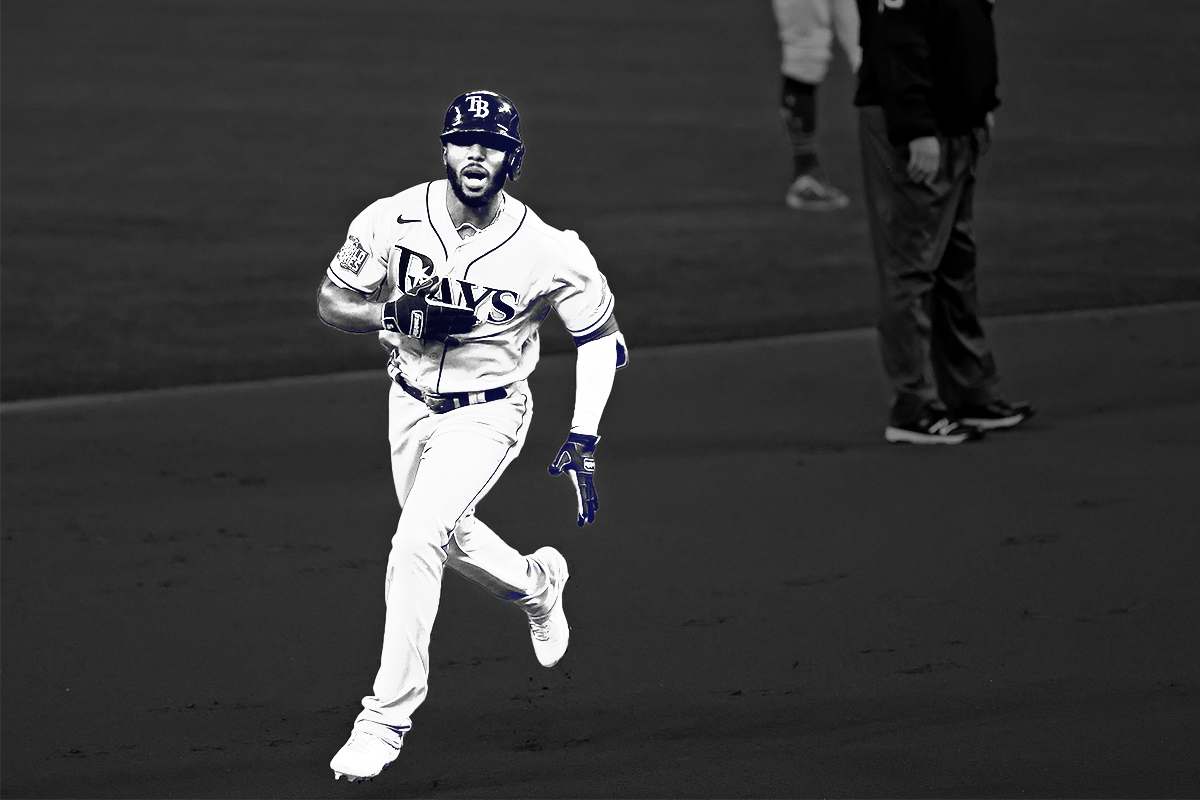 All but one MLB team gained value over the last year, per Forbes’ team valuations, which have little correlation to on-field success. 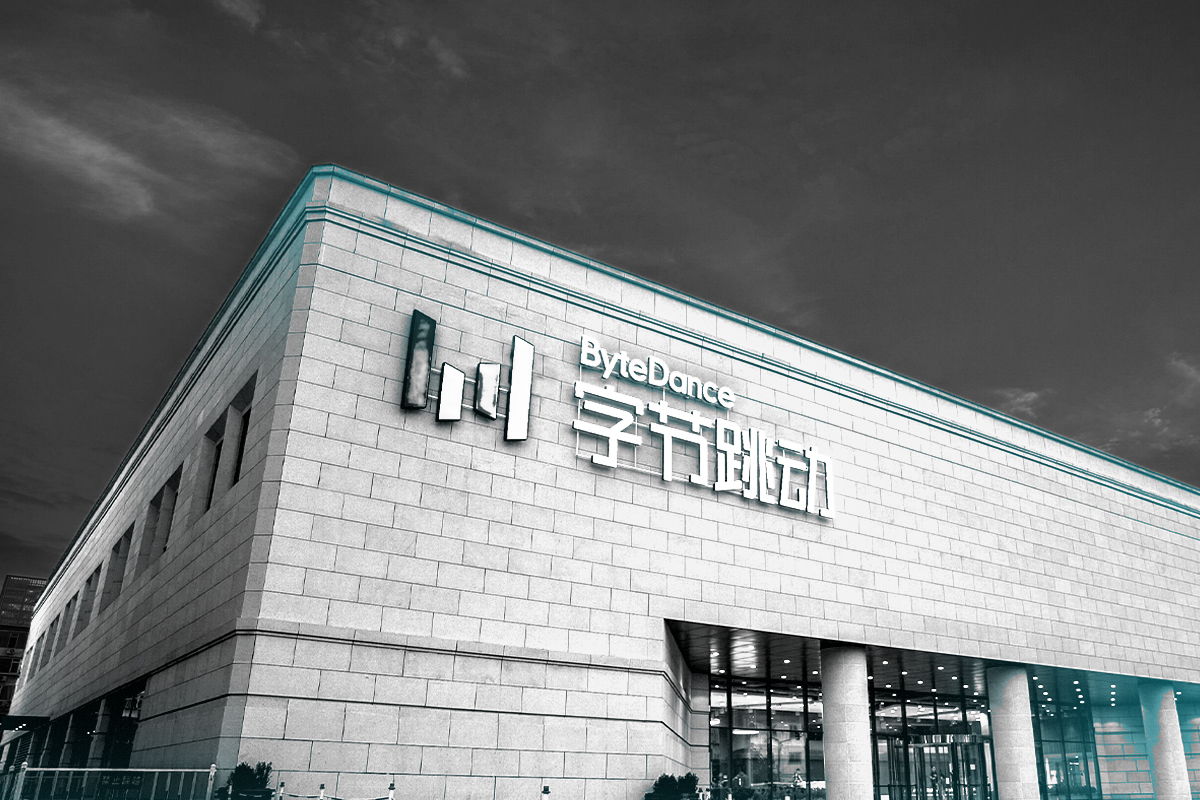