Without sports to wager on, it appears bettors are heading to the U.S. stock market. Three of the four largest U.S. online brokers- Charles Schwab, ETrade, and Interactive Brokers – have combined to add 780,000 new customer accounts in March and April.

March is normally a hot time for sports bettors, but with no NCAA basketball tournament, the shift to cheap online accounts helped the market recoup a third of its value from the pandemic-caused selloff. Google Trends data shows search volume for “buy stock” was four times higher in March 2020 than October 2008, when the last recession started.

Without sports, betting handles took a dive as the shutdown commenced. Indiana reported a take of $26.3 million in April, down 64% from March, while West Virginia managed $3 million in wagers, a decline of 79.8%.

Meanwhile, Barstool Sports founder Dave Portnoy put $3 million into an ETrade account in March while documenting the journey online. That move came two months after Barstool sold a third of itself to Penn National Gaming, which is currently developing a Barstool-branded sportsbook in the hope that normal days return. 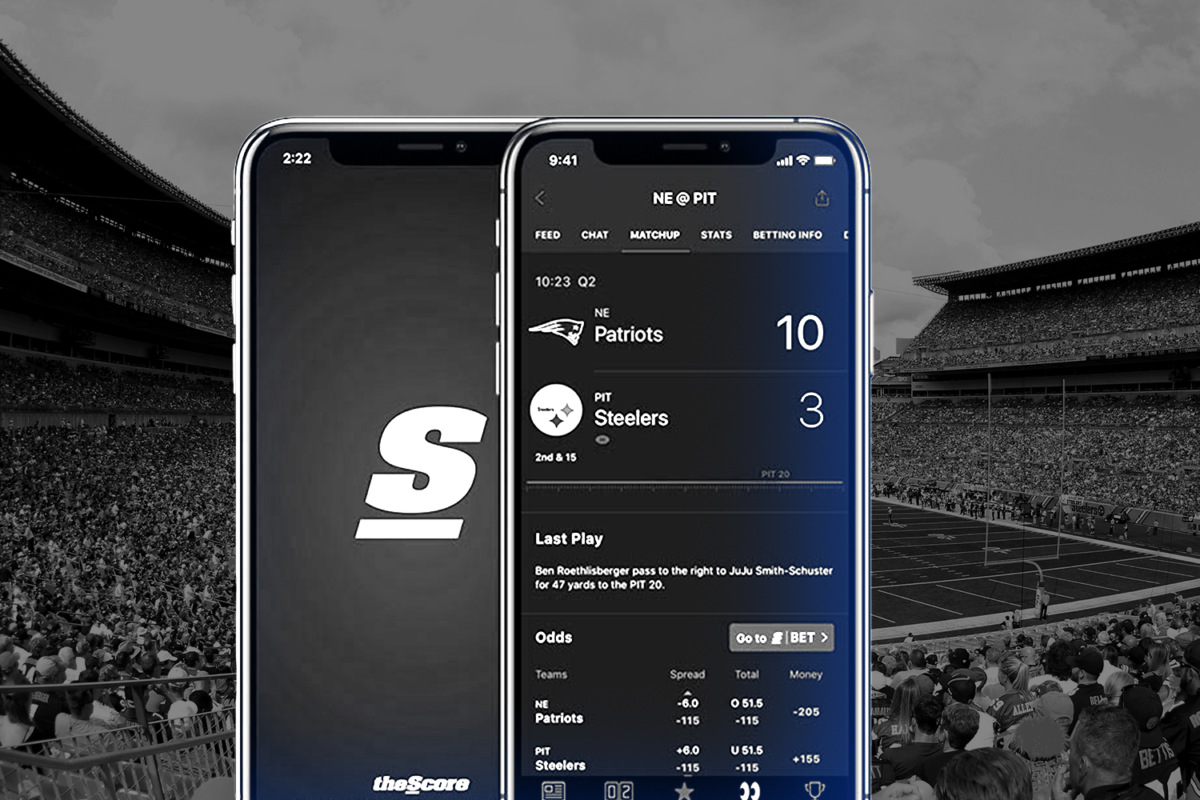 Penn National Gaming made a major addition to its sports betting portfolio by acquiring theScore for roughly $2 billion. 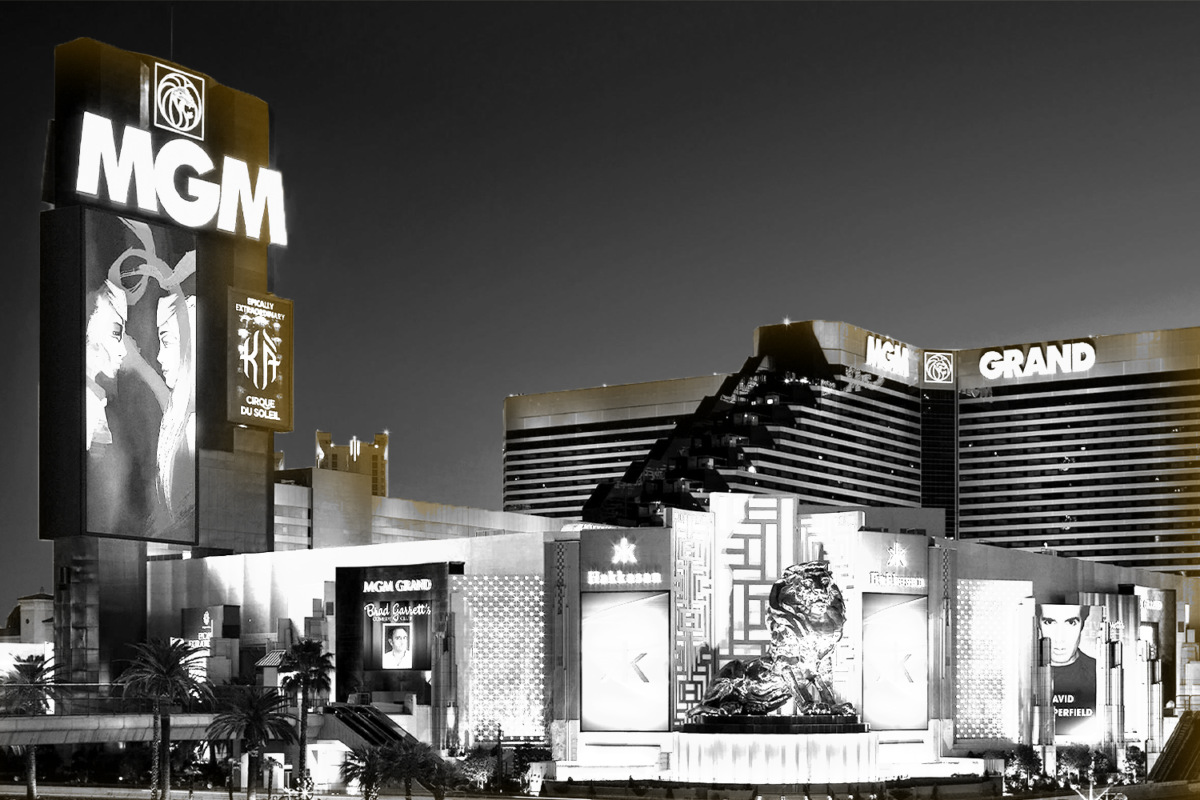 BetMGM posted second quarter earnings that showed a partial bounceback from the pandemic as it invests in sports betting. 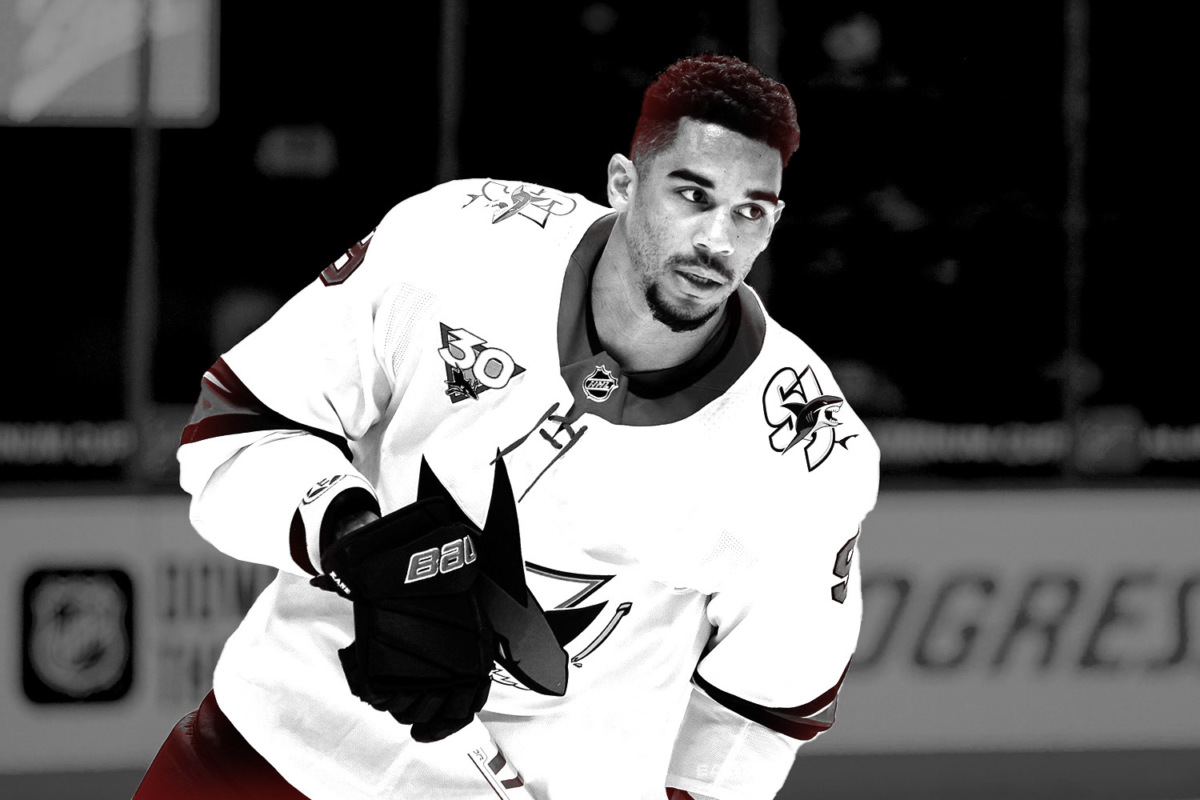