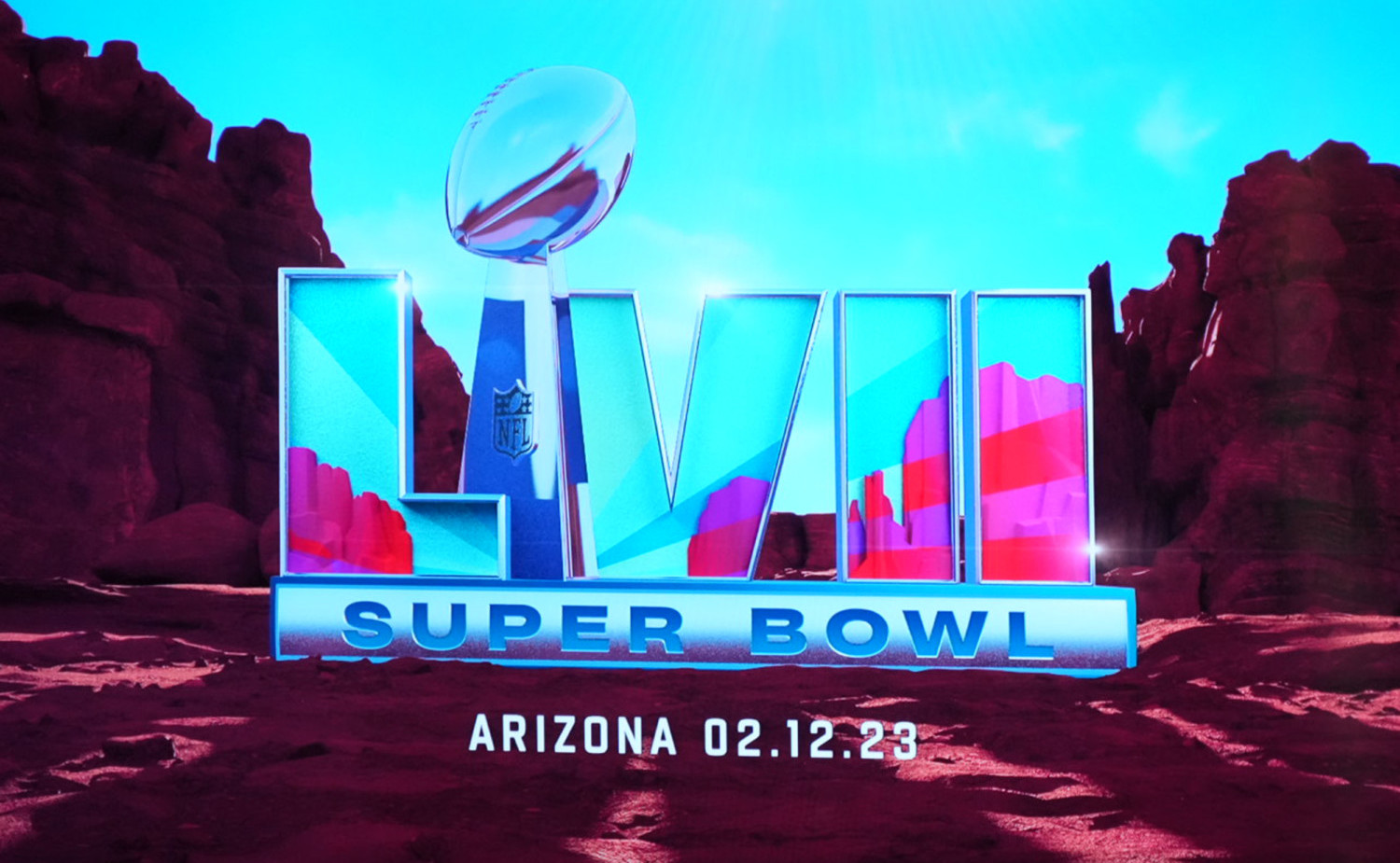 For decades, rivals have looked with envy at Anheuser-Busch’s stranglehold over Super Bowl alcohol advertising.

With its iconic images of Clydesdale horses and happy Dalmatians, the giant brewer’s Budweiser and Bud Light brands long dominated the biggest night on Madison Avenue.

With A-B giving up its long-held exclusivity over alcohol advertising, Gallo might not be the only alcoholic beverage buying commercial time on the Big Game.

The floodgates could open on Feb. 12, 2023, with in-game commercials from rivals like Molson Coors and Heineken. Both brewers declined comment for this story.

Spokeswoman Krista Noonan told Front Office Sports the winery is considering advertising on Fox Sports’ telecast of Super Bowl LVII, given A-B’s decision to surrender the exclusivity it has held since 1989.

“We are always evaluating our media plans and potential opportunities. Given this new information, we will assess if a Super Bowl commercial fits with our overall strategy,” she stated.

Gallo, for example, could use the year’s most-watched television event to tout its Barefoot wine brand. When Gallo and the NFL announced their partnership, the winery said Barefoot would “kick off” an extensive marketing campaign running from NFL Kickoff through Super Bowl.

“Gallo is thrilled to be uniting America’s most loved winery with America’s most popular sport,” said chief marketing officer Stephanie Gallo in a statement.

If the big game does turn into the Alcohol, the beneficiary from these new beer, wine & spirits advertisers will be Fox, which is charging around $6 million for 30-second spots.

The NBA closed out the season with a bang on social media.…

It’s docked in the water and it floats around the River Thames.…

The NBA has been dominating social and digital spaces, and the face… 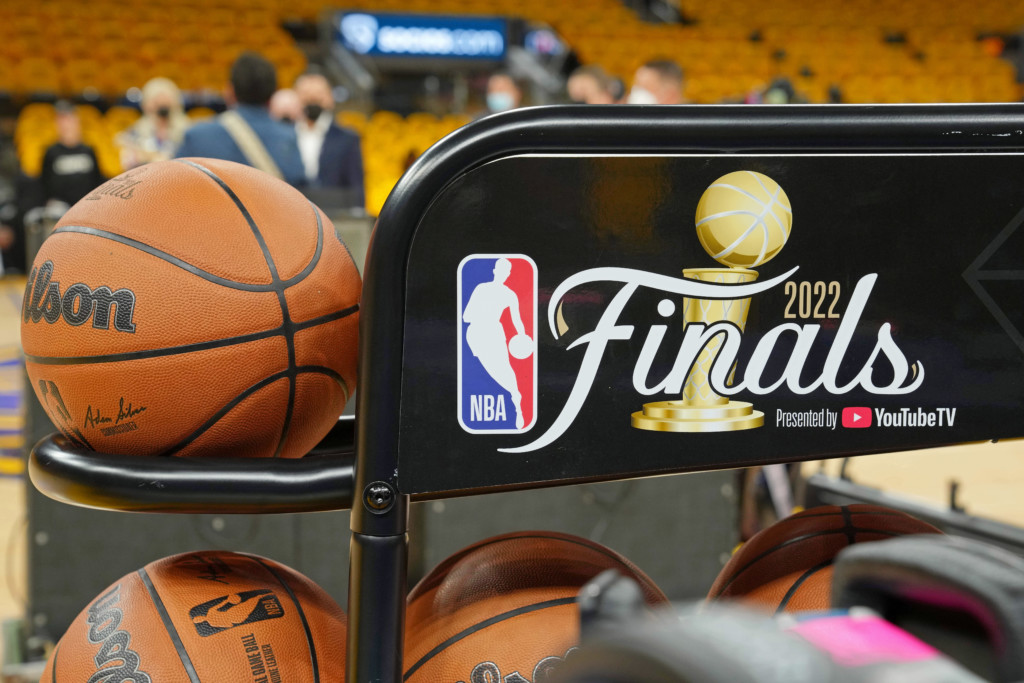 The NBA Continues to Dominate the Social Media Space