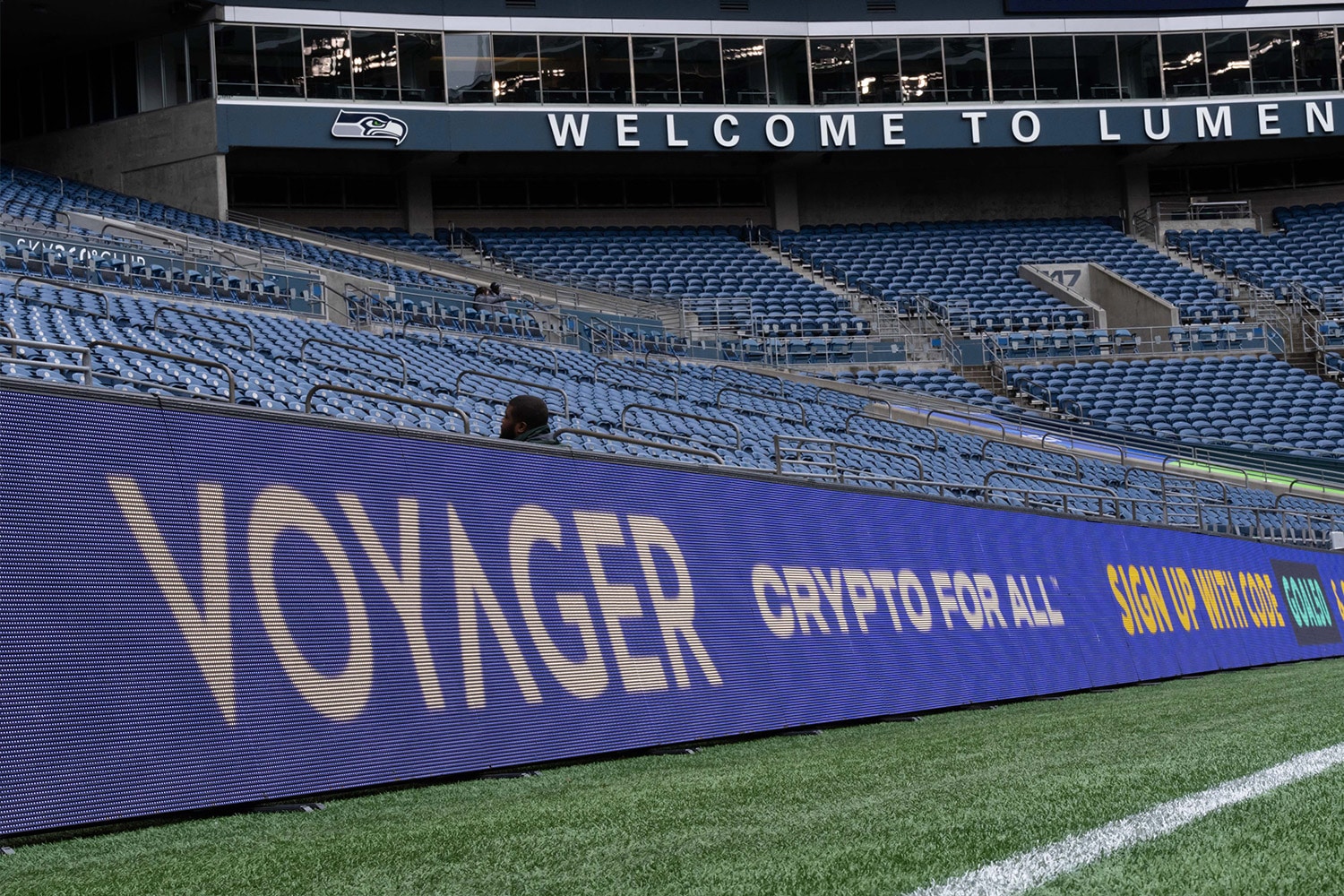 Sports deals in limbo after Voyager Digital filed for bankruptcy in July may have some hope — crypto exchange FTX won Voyager’s assets for $1.4 billion at a bankruptcy auction.

Of the bid, $1.3 billion was for the fair market value of the assets, with $111 million for “additional consideration” in anticipated incremental value.

The sale to FTX will need to win a vote by creditors and pass “other customary closing conditions.”

Voyager had entered an agreement with the NWSL in December — one of the soccer league’s largest ever — in which players would receive financial education on cryptocurrencies and a portion of the deal in cryptocurrency.

Outlets reported last month that the NWSL told players that they could be out of money due to the bankruptcy, but NWSLPA executive director Meghann Burke said no players were missing paychecks, and “nothing in the CBA is in crypto.”

Last year, Voyager became an international partner of the Dallas Mavericks, while also entering a deal with former NFL player Rob Gronkowski and extending that of NASCAR driver Landon Cassill.

In 2021, FTX paid $135 million for a 19-year naming rights deal for the home of the Miami Heat, but reportedly pulled out of a jersey patch deal with the Los Angeles Angels this year. 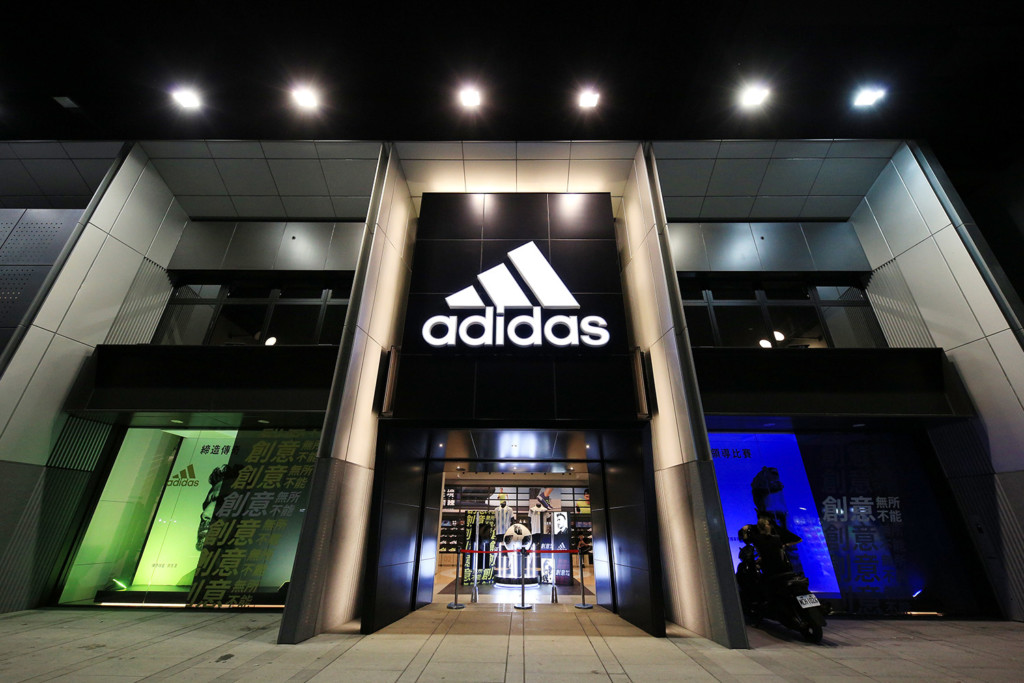 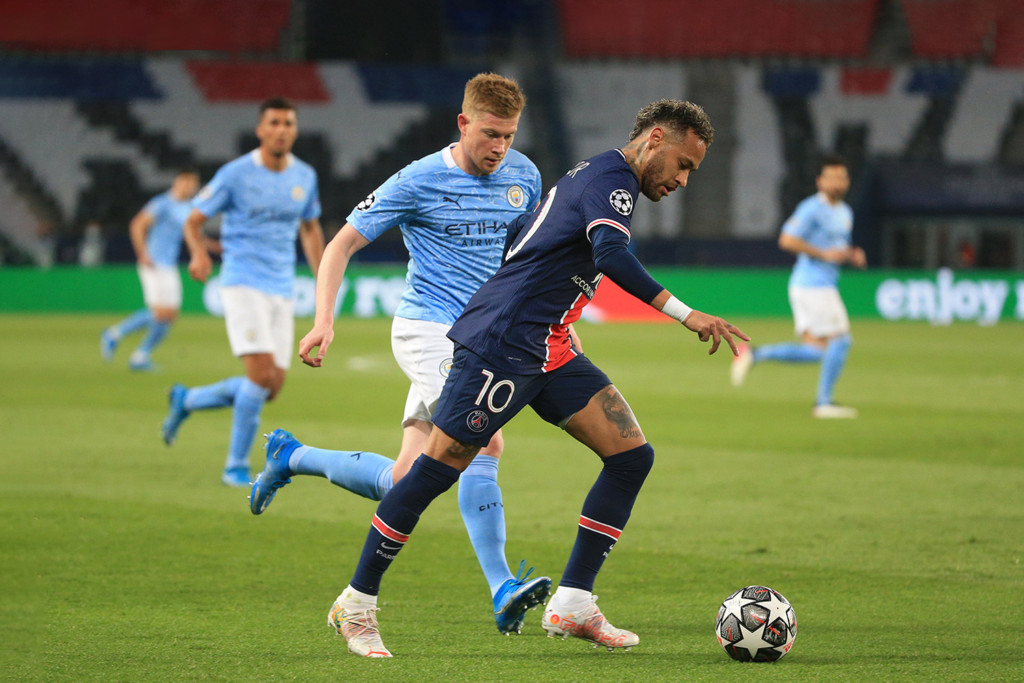 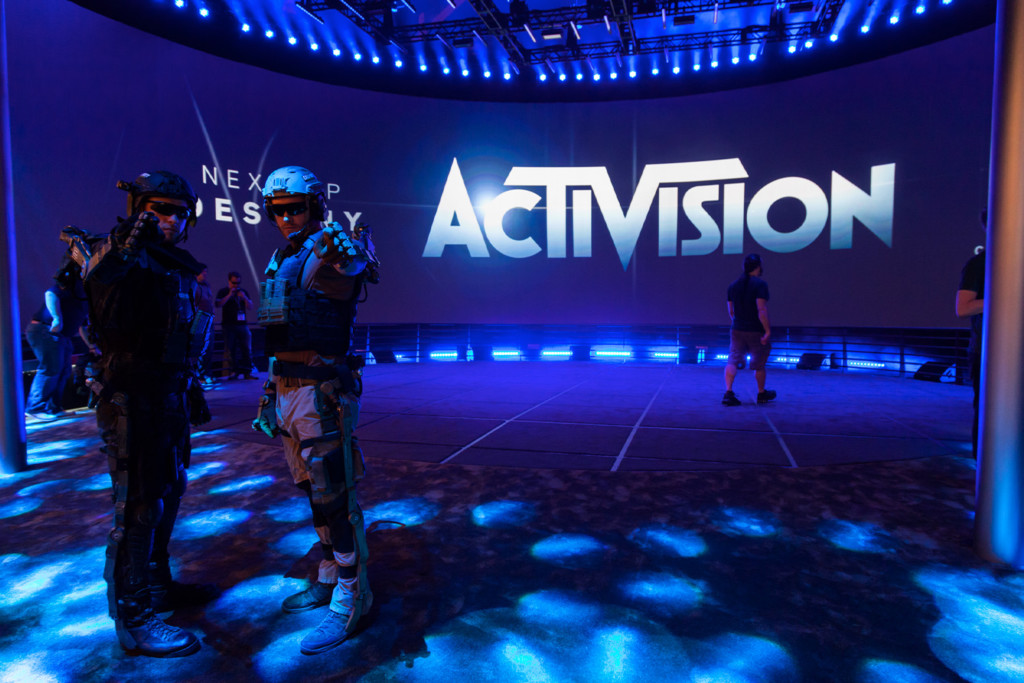 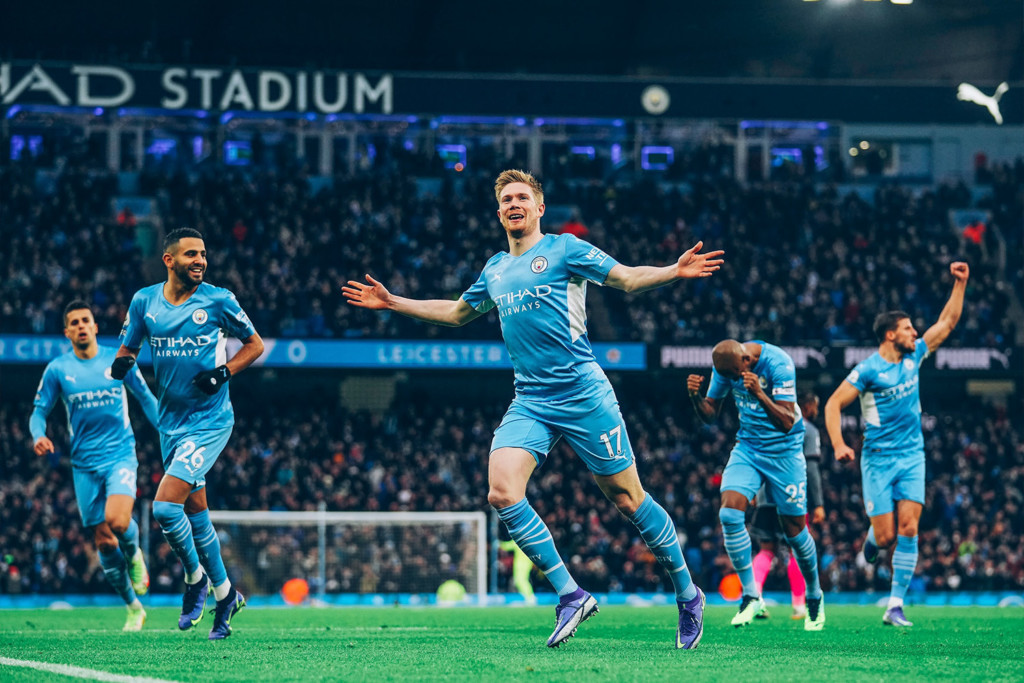 Silver Lake is buying a stake from China Media Capital.