The announcement comes ahead of November’s World Cup in Qatar — the first time the competition will be held in the Middle East.

“Kooora supercharges our global and Middle East footprint at a time when more eyes will be on the sport and the region,” Footballco CEO Juan Delgado said.

The acquisition will move Kooora’s operations to Fooballco’s headquarters in Saudi Arabia. The deal will reportedly double Footballco’s audience in the region to 42 million, reaching 640 million fans each month.

Footballco has more than 300 content creators, owns Mundial magazine, and is backed by investment firm TPG and DAZN. It also acquired Goal.com from DAZN in 2020.

The company has expanded into other countries, too, acquiring Italian soccer news website CalcioMercato in August. It also owns Dutch platform Voetbalzone and German website SPOX. 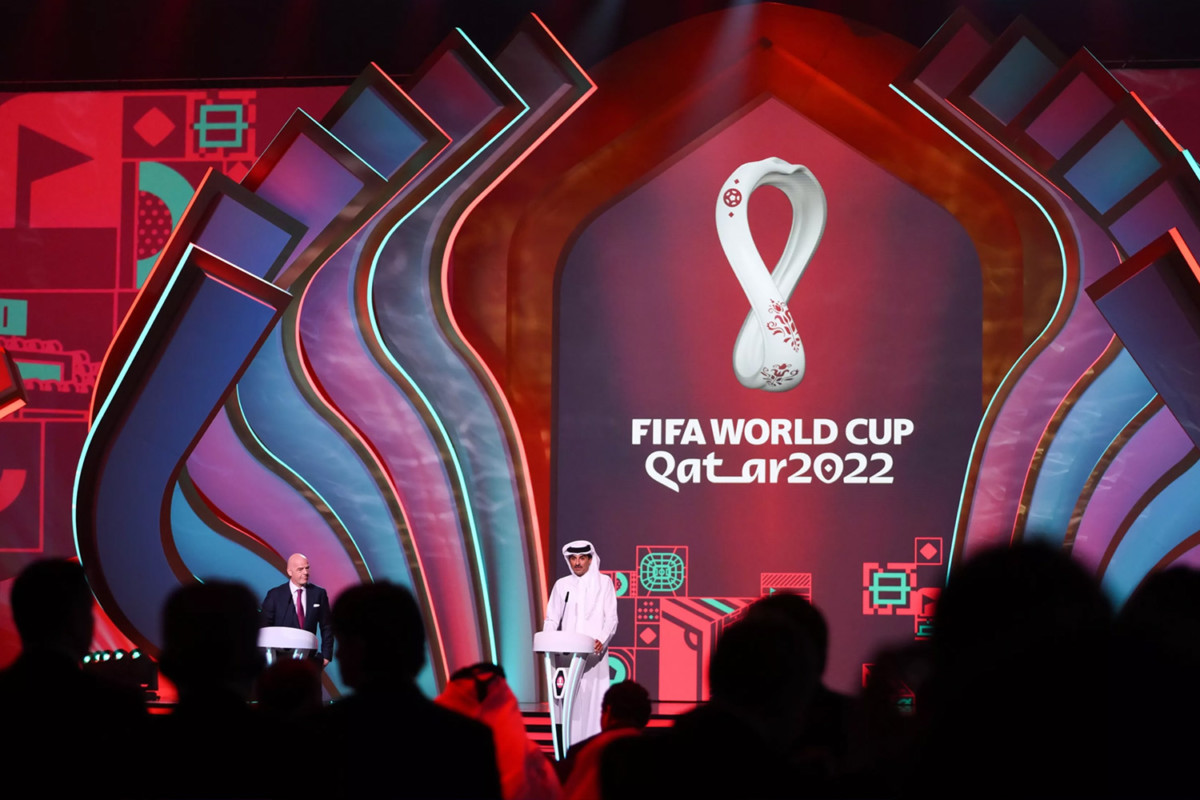 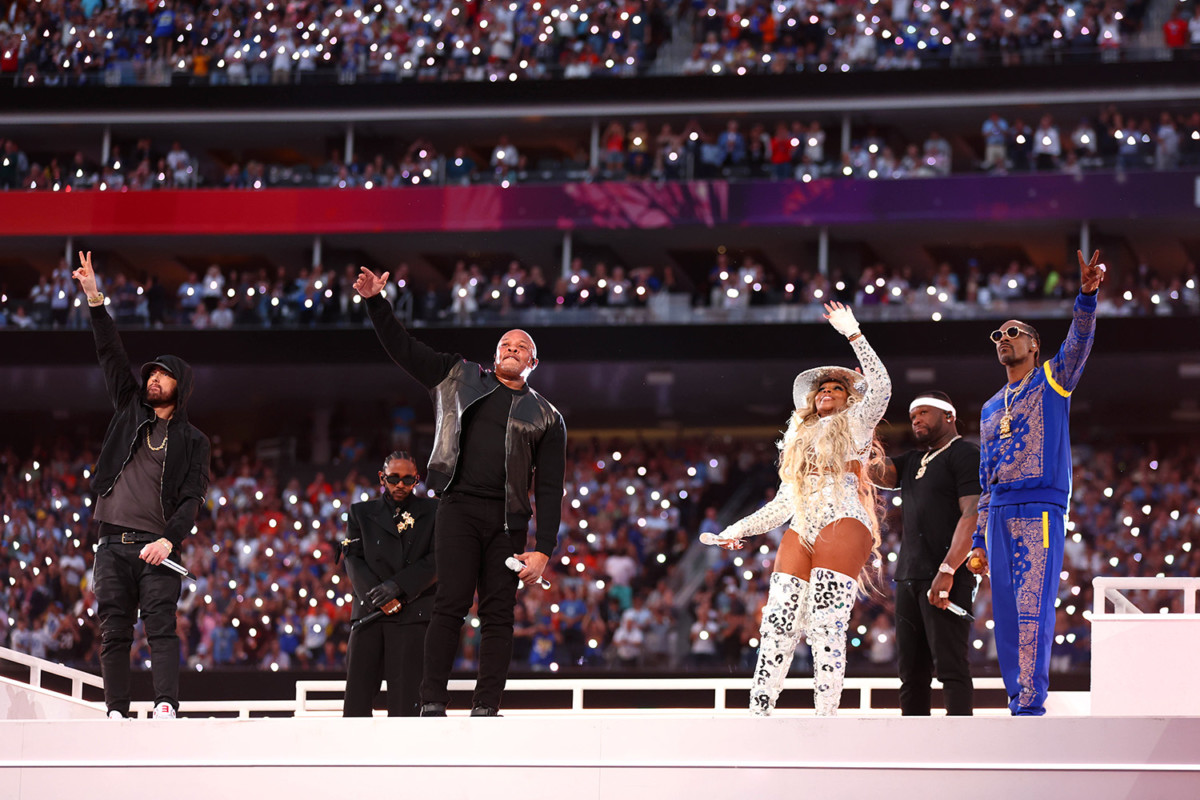 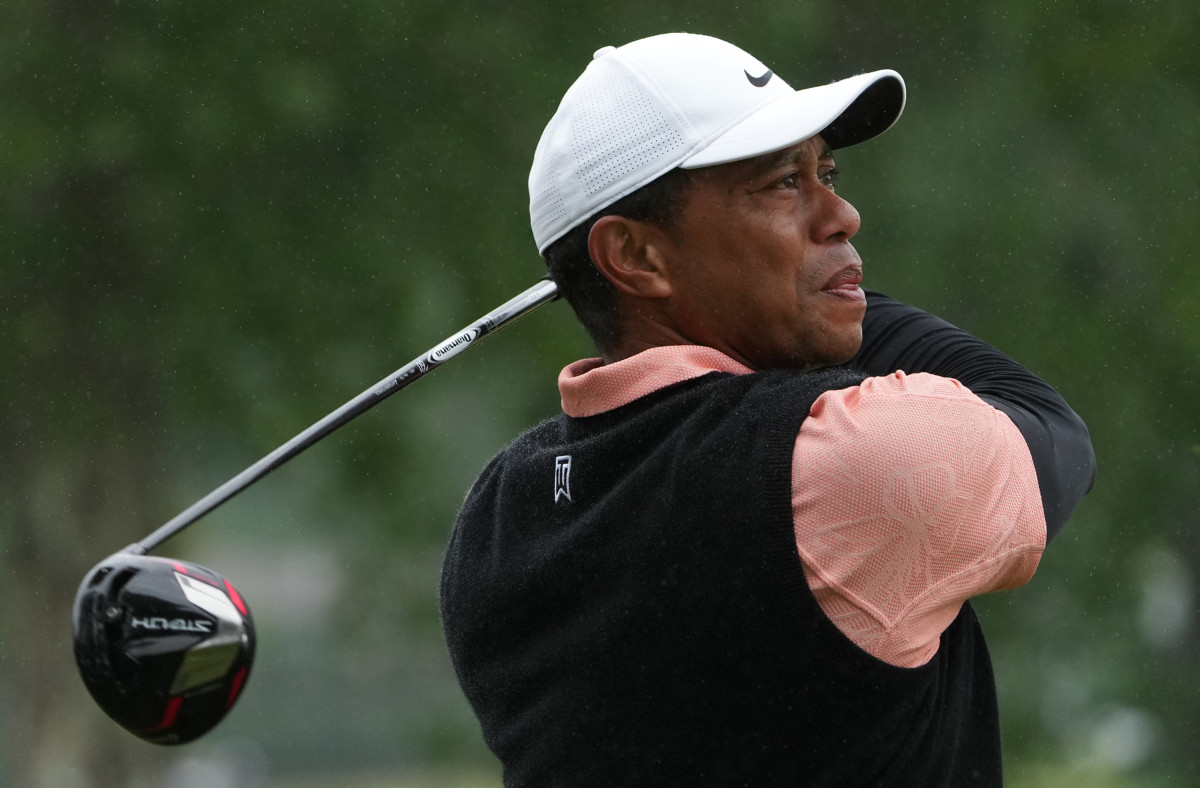