My Other Passion Podcast: Christian Ponder Joins Us for Episode 4
Listen Now
Markets 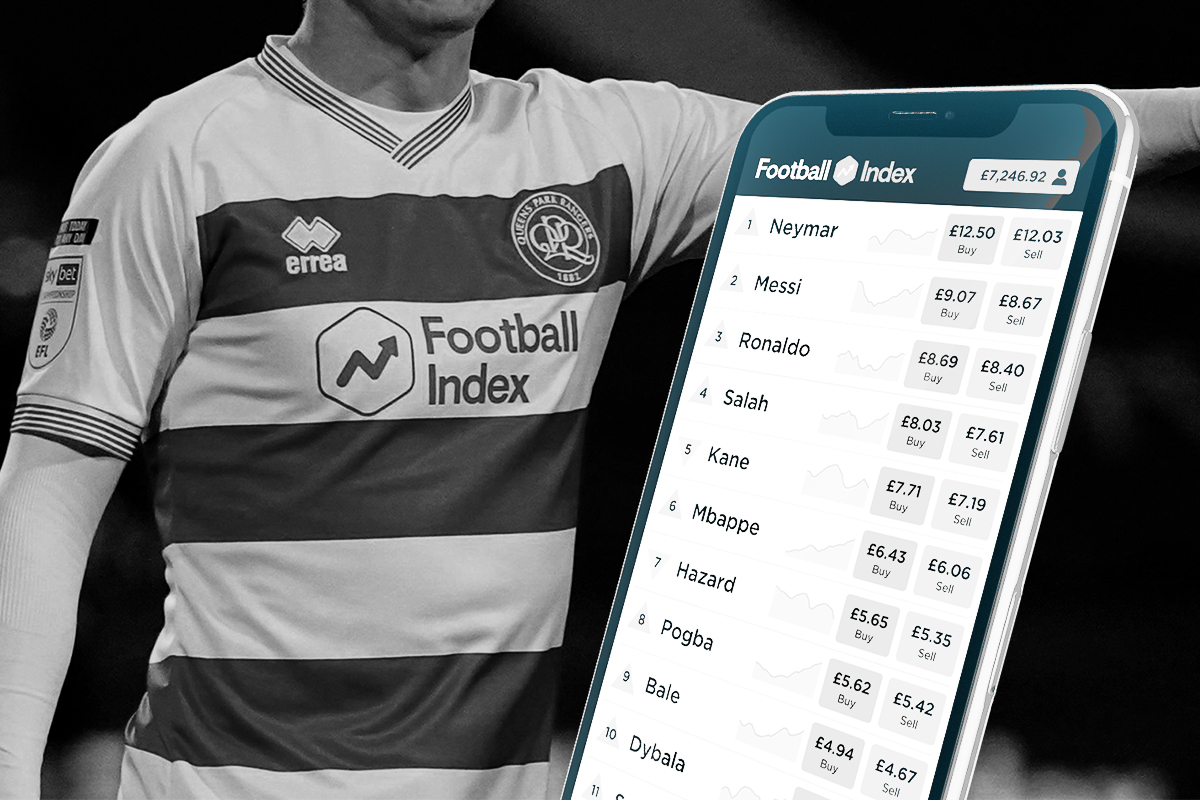 The Football Index, a market in which people could buy and sell shares of soccer players, suspended operations on Thursday following a market crash that cost some users tens of thousands of dollars.

The collapse of the index precipitated rapidly after the company cut the dividends it pays out on shares of players on March 5, a move it said was needed for its long-term solvency.

With the value of player shares undercut in an instant, people rapidly sold off holdings, causing share prices to plummet when the market opened the next day.

The company, which had shirt sponsorship deals with Nottingham Forest and Queens Park Rangers, issued a statement on Thursday announcing the shutdown.

“We are pursuing a restructuring arrangement to be agreed with our stakeholders including, most importantly, our community,” wrote the board of parent company BetIndex Limited.

The company will be taken under administration by insolvency practitioners Begbies Traynor “to seek the best outcome for customers with the goal of continuing the platform in a restructured form….This decision is deeply regrettable, and is the outcome we were seeking to avoid by restructuring dividends.”

As recently as Jan. 21, the company said that it was in a financially strong position and was looking to hire software engineers.

As of Thursday evening, users could not make any transactions on the index or withdraw their cash holdings. Presuming they will be able to at some point, the remaining question is how much they will have left. 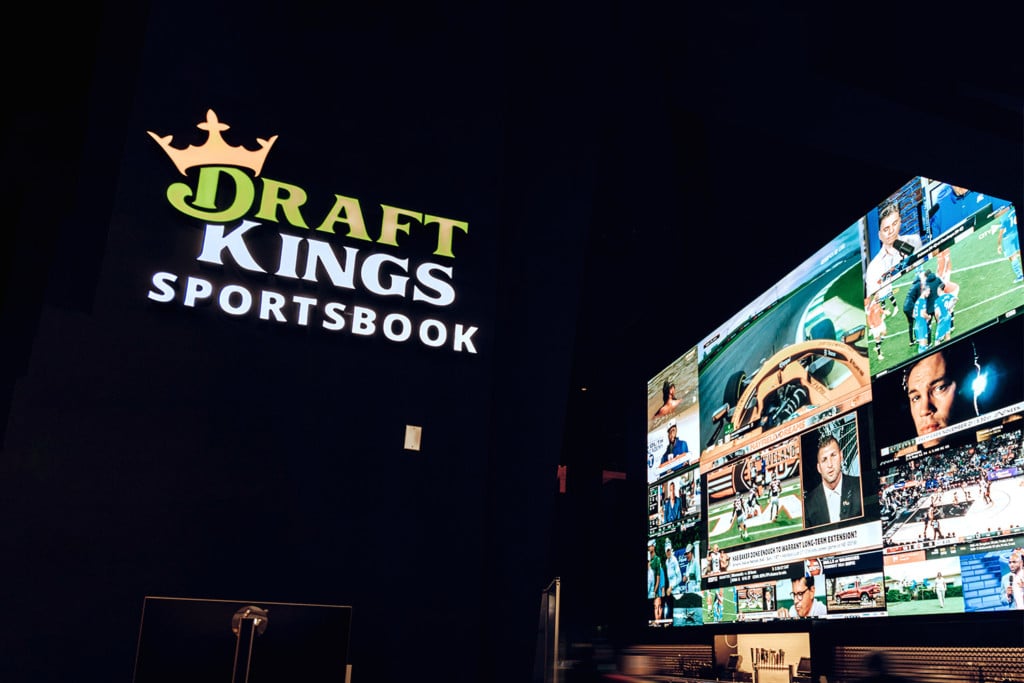 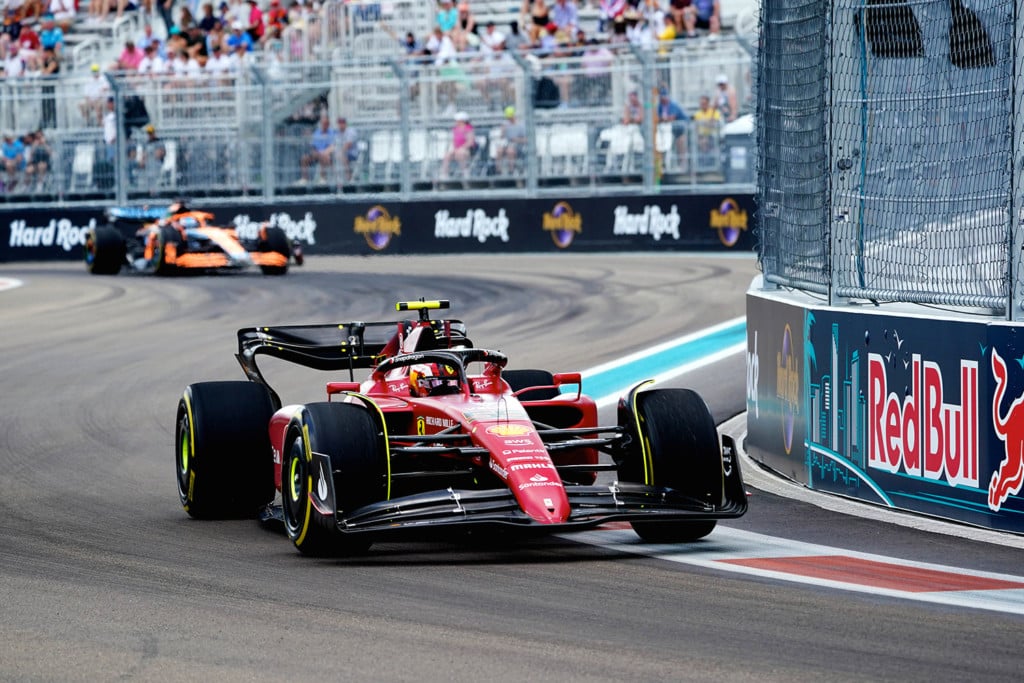 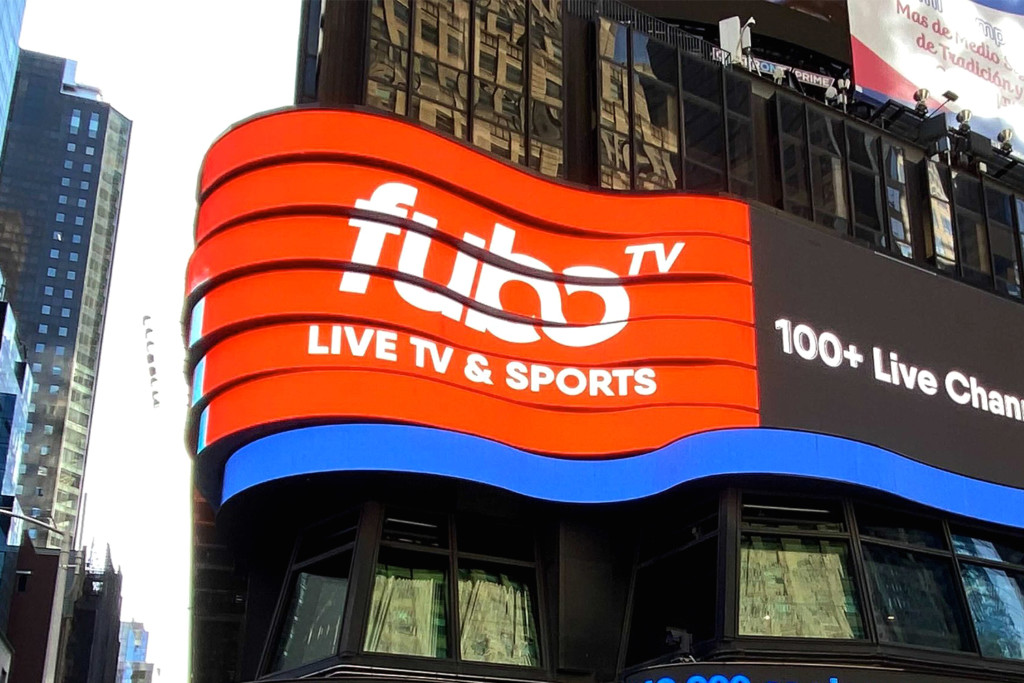 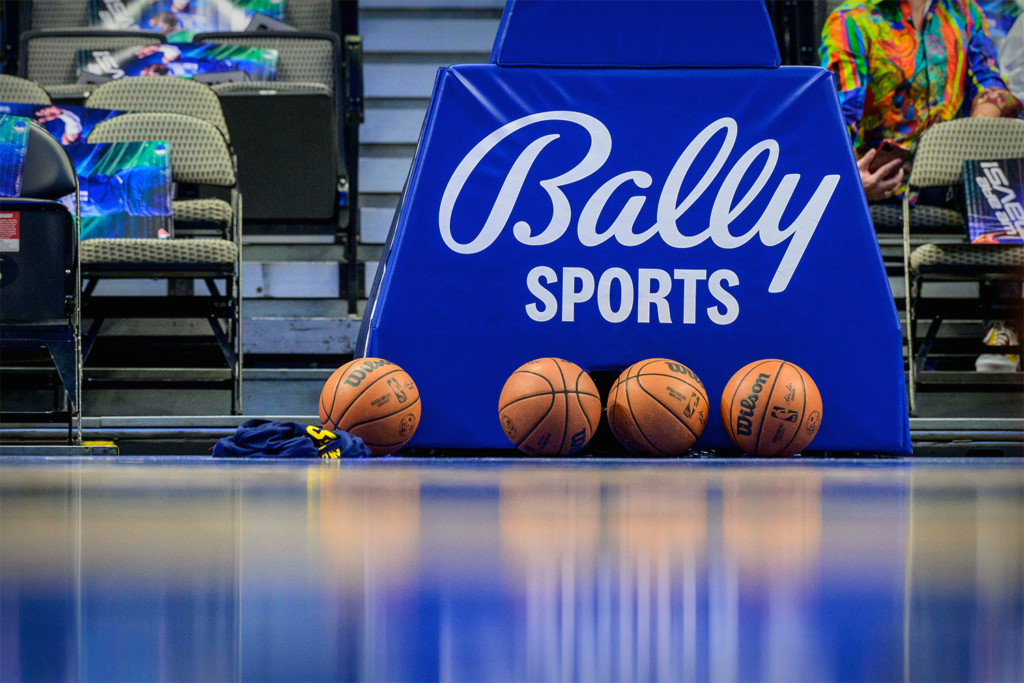