After guiding his 8-seed Hoyas on their improbable run at Madison Square Garden, Patrick Ewing could have been granted anything he wanted.

Anything besides clean clothes, that is.

“Normally after the Big East Tournament, you get to go home, regroup, do laundry, get fresh clothes, and then leave,” Ewing told reporters upon arriving in Indianapolis. “Everything that we have, that’s all dirty.”

Here’s how teams have gotten basic essentials inside the bubble, from laundry to lunch.

As of Tuesday, with or without fresh shirts and socks, every team except Virginia had arrived inside the semi-bubble.

The NCAA told FOS (and hopefully Patrick Ewing) it will clean athletes’ practice clothes every day. For “personal” laundry, teams will fill bags with dirty clothes to be brought to external washing and dry cleaning services.

If a team advances, their game-worn clothes will be washed as well. The NCAA did not specify what happens to losers’ laundry.

The NCAA also gave every player the new book about legendary Georgetown coach John Thompson, Jr. called I Came As A Shadow.

Ironically, the book details Thompson’s disdain for the NCAA’s refusal to pay players.

For lunch on Tuesday, for example, Price ate a grilled chicken breast and multigrain roll, along with corn, mashed potatoes and a salad. “It’s pretty good,” he said.

The hotel also dropped off a box of condiments including everything “from steak sauce to barbeque sauce.”  And if anyone gets hungry in between meals, there’s a snack box.

“I could be looking through rose-colored glasses,” Price said. But so far, “they have done a great job taking care of us.”

When they leave quarantine, teams gather in designated meeting rooms to eat from buffets, Ohio State videographer Will Laterza told FOS. Every night for dinner, a different restaurant caters — tonight’s meal will come from a steakhouse.

NCAA SVP of Basketball Dan Gavitt admitted that one team’s breakfast was delayed for almost an hour, and promised it wouldn’t happen again.

The general manager of the JW Marriott declined to provide menus to FOS, citing an NCAA request to not share specifics of the bubble. 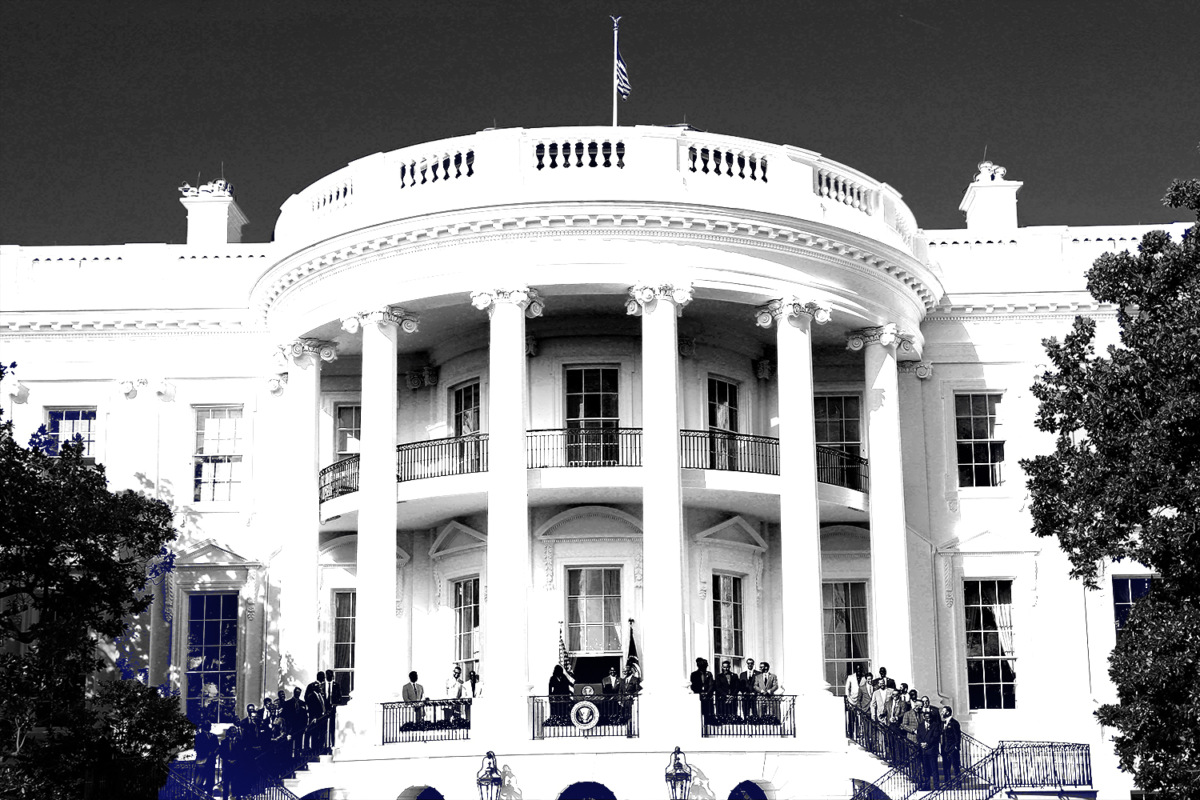