Fenway Sports Group is reportedly in talks to buy the NHL’s Pittsburgh Penguins.

FSG is the holding company that owns the Boston Red Sox.

Former Penguins star Mario Lemieux and investor Ron Burkle purchased the team out of bankruptcy in 1999 for $107 million, and Forbes valued the franchise at $650 million last December.

The five-time Stanley Cup winners would be another addition to Fenway’s impressive roster.

RedBird Capital Partners entered an agreement with FSG earlier this year to invest $750 million at a valuation of roughly $7.35 billion, coinciding with Lebron James’ investment in the group.

The Wall Street Journal reported that the Penguins deal could be finalized later this week. Terms of a potential transaction have not been disclosed, but multiple reports suggest Lemieux would remain a minority owner. 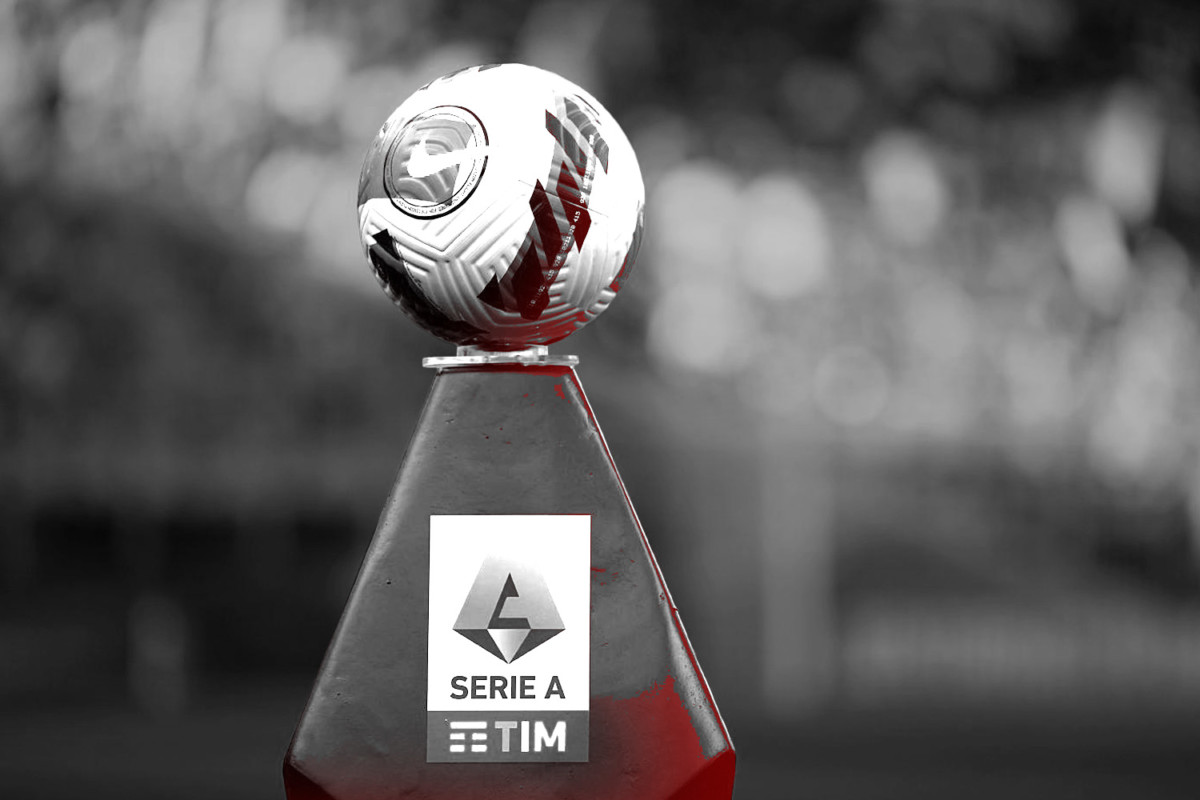 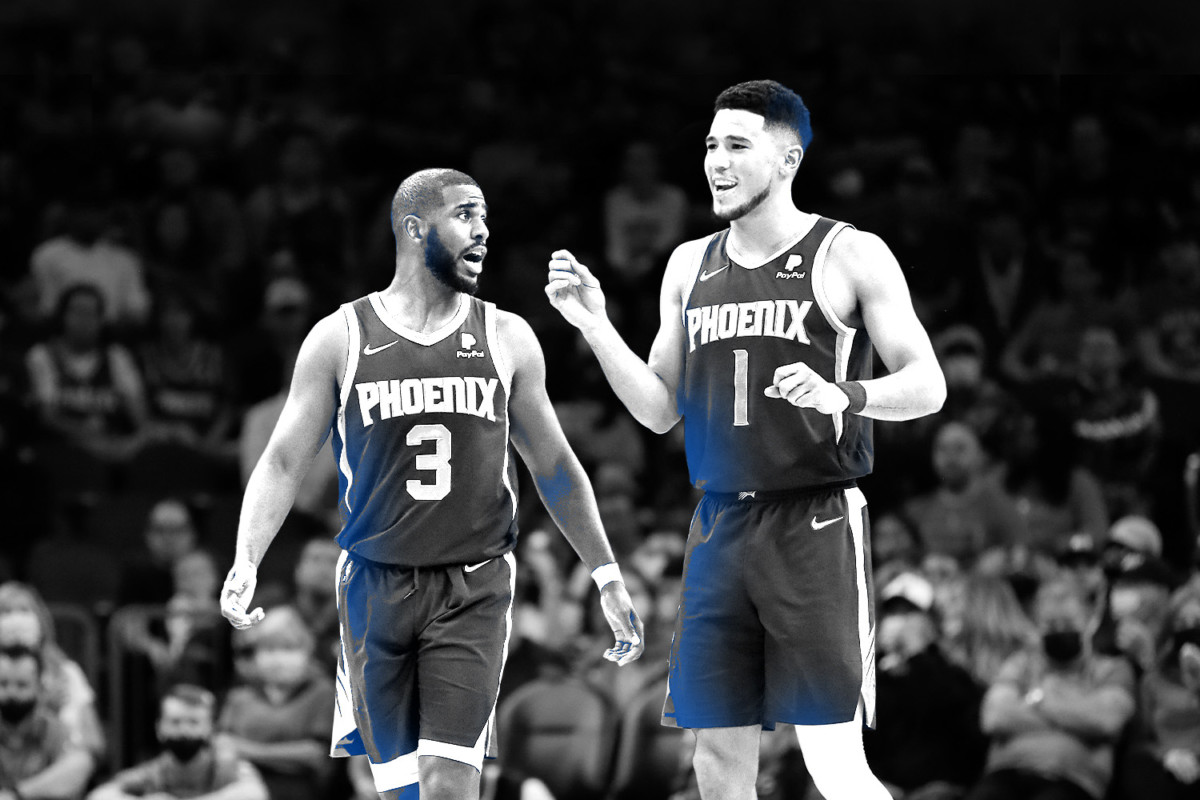 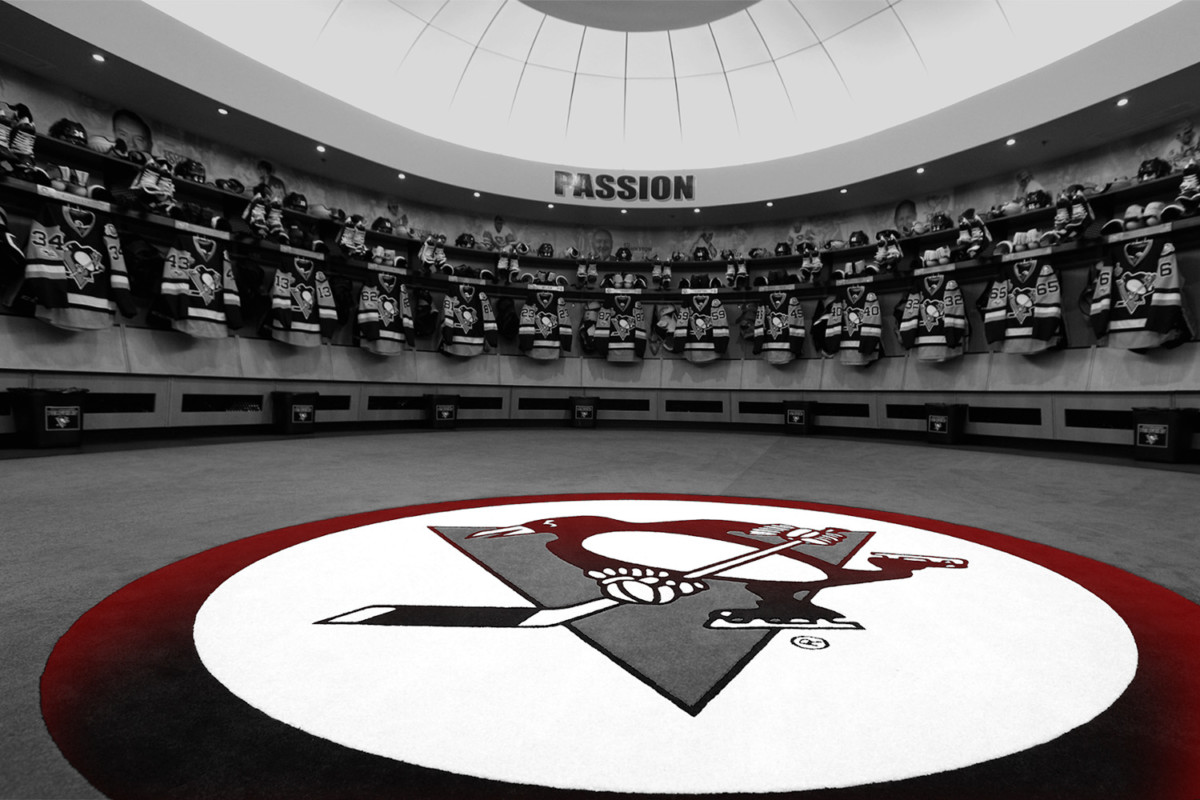