On Holding is off to the races after posting its best quarter to date.

On went public in September, raising $746 million through an IPO, with an estimated market value of $7.3 billion. Its stock leapt over 20% on Tuesday, bringing it to more than 13% above its initial price.

Federer has been the face of the brand since investing an undisclosed amount in 2019. In addition to its shoe sales, On offers a shoe subscription for its Cyclon model, made from recyclable materials.

The company acknowledged supply chain issues that are likely to affect its earnings in the near term, citing factory closures in Vietnam and higher shipping costs. 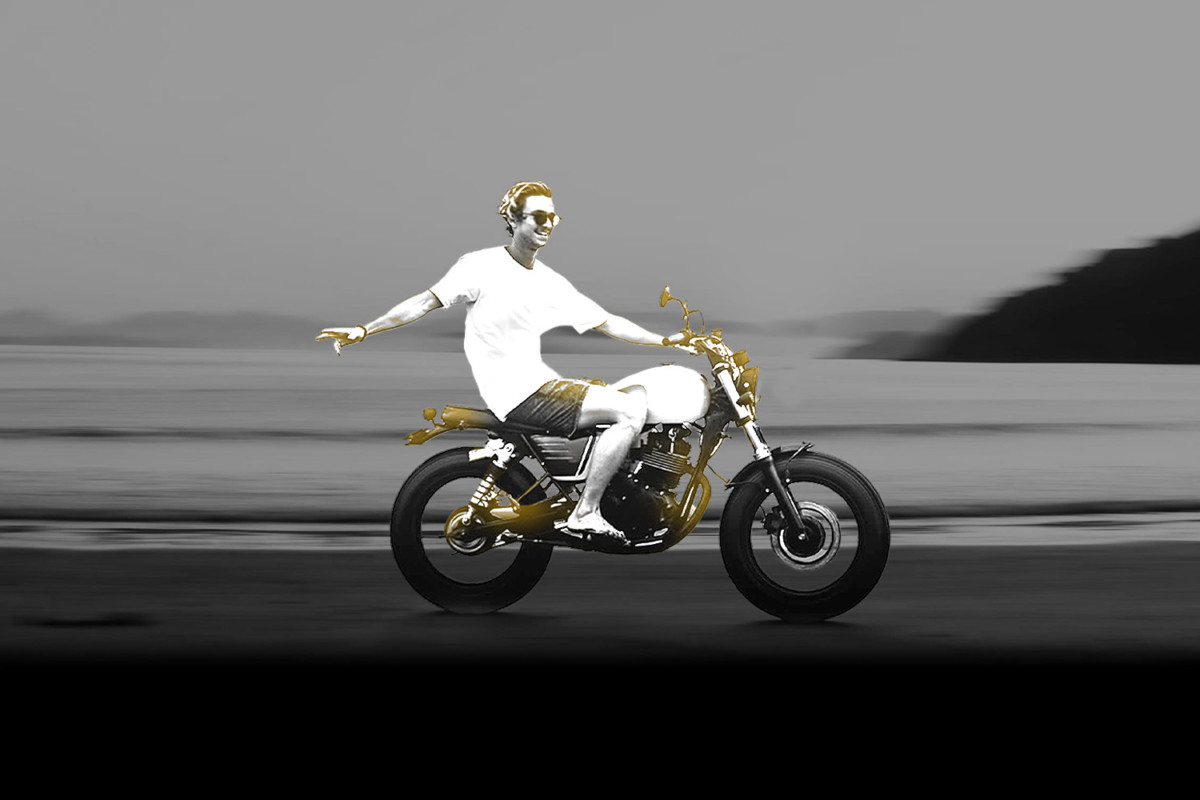 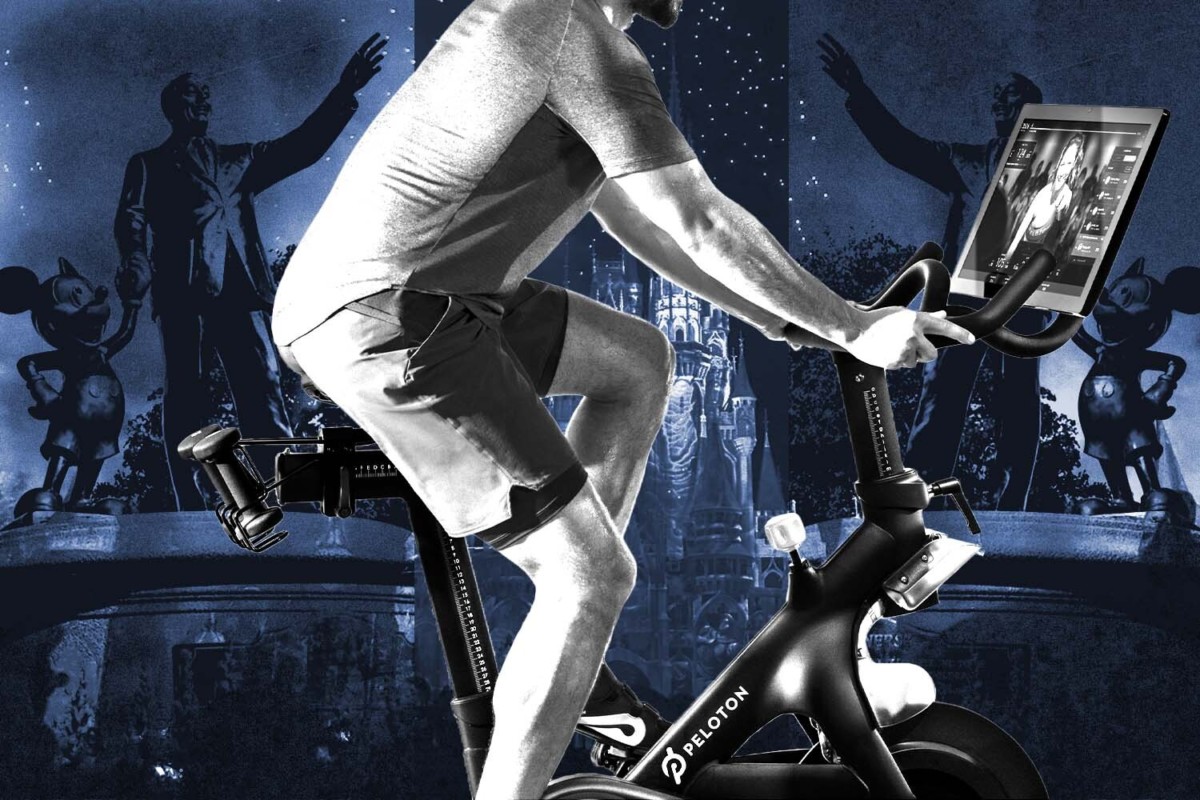 Peloton suffered significant losses over the past two weeks as first-quarter earnings were worse than anticipated. It’s time for a big change.