Things are finally looking up for FC Barcelona after a spell of front office turmoil.

Just days after the club’s offices were raided, resulting in the arrest of former president Josep Maria Bartomeu and three other officials, the club has named a new president — Joan Laporta.

“New” doesn’t cover what Laporta means to the team. He previously served as president of the club from 2003 to 2010, winning four La Liga titles and marking superstar Lionel Messi’s debut with the club.

In 2008, rumors escalated that Laporta would resign due to pressure from fellow directors following a majority vote against him — but the vote was not enough to hold new elections. The decision led to the resignation of eight of the club’s 17 board members.

After the reconfiguration, Barça went on to win the treble of La Liga, the Copa del Rey, and the Champions league in 2009. They also won the Supercopa de Espana, UEFA Super Cup, and the FIFA World Club Cup before the end of his first tenure in 2010.

Bartomeu stepped down in October 2020 after 20,000 fans signed a petition calling for his resignation. Laporta officially entered the presidential race in January after presenting over 10,000 signatures — 9,625 of which were validated — and won the election with 54.2% of the vote.

He will navigate the biggest debt crisis in European soccer at more than $1.3 billion and faces the prospect of  club talisman Messi leaving the team. Barcelona says it expects to lose a total of $600 million due to the pandemic.

“We want the joy and happiness to be back in the club,” Laporta said. “The best thing you can do for Barça is to love it.” 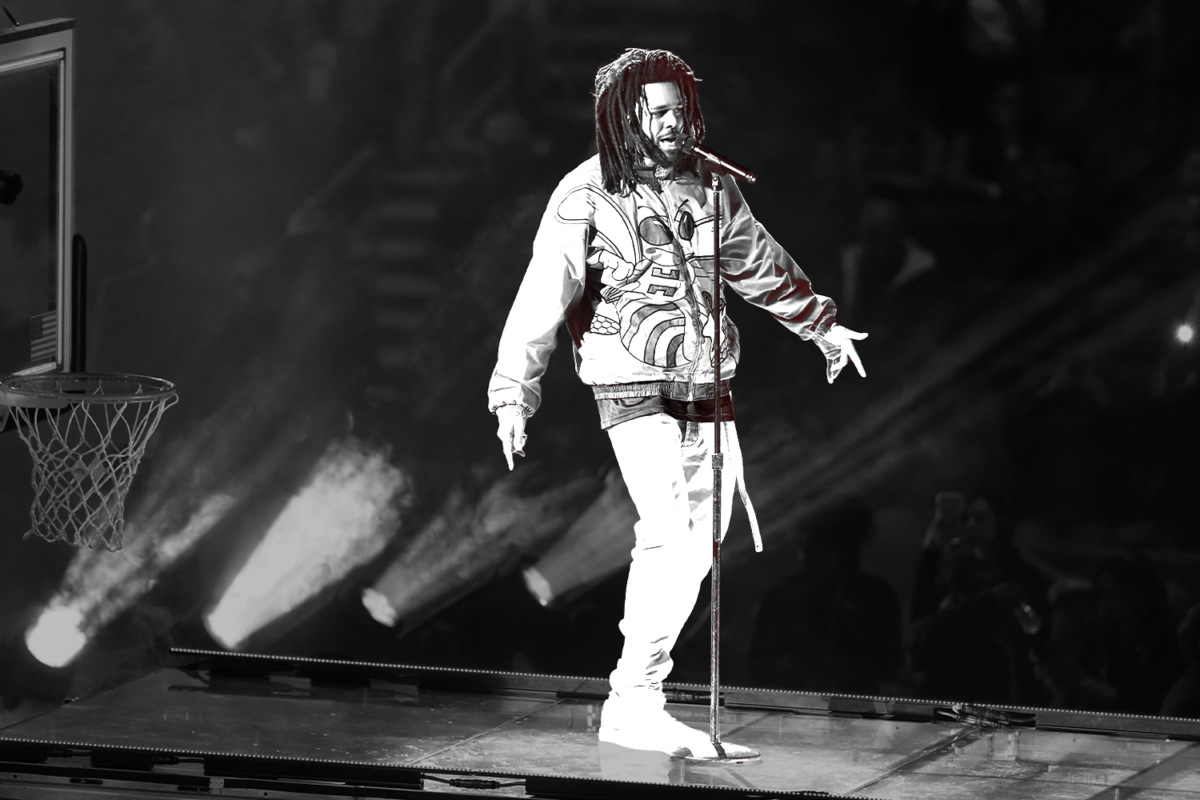 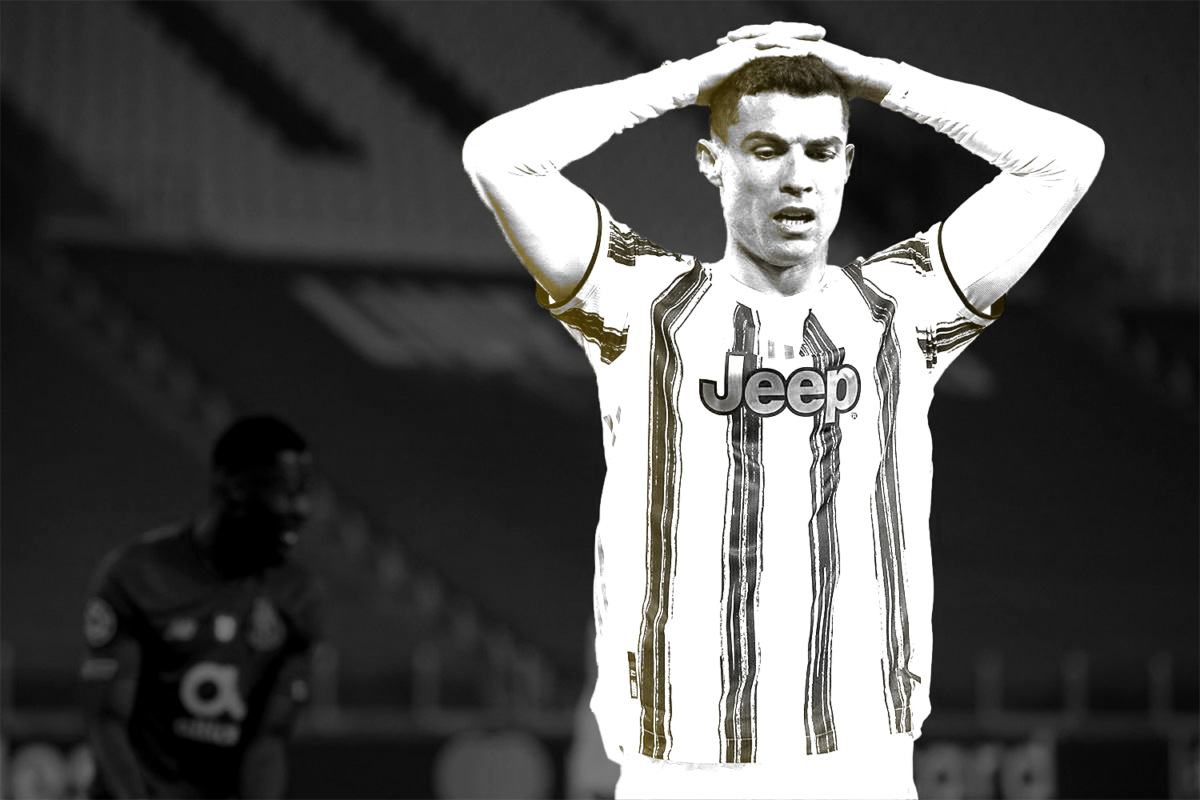 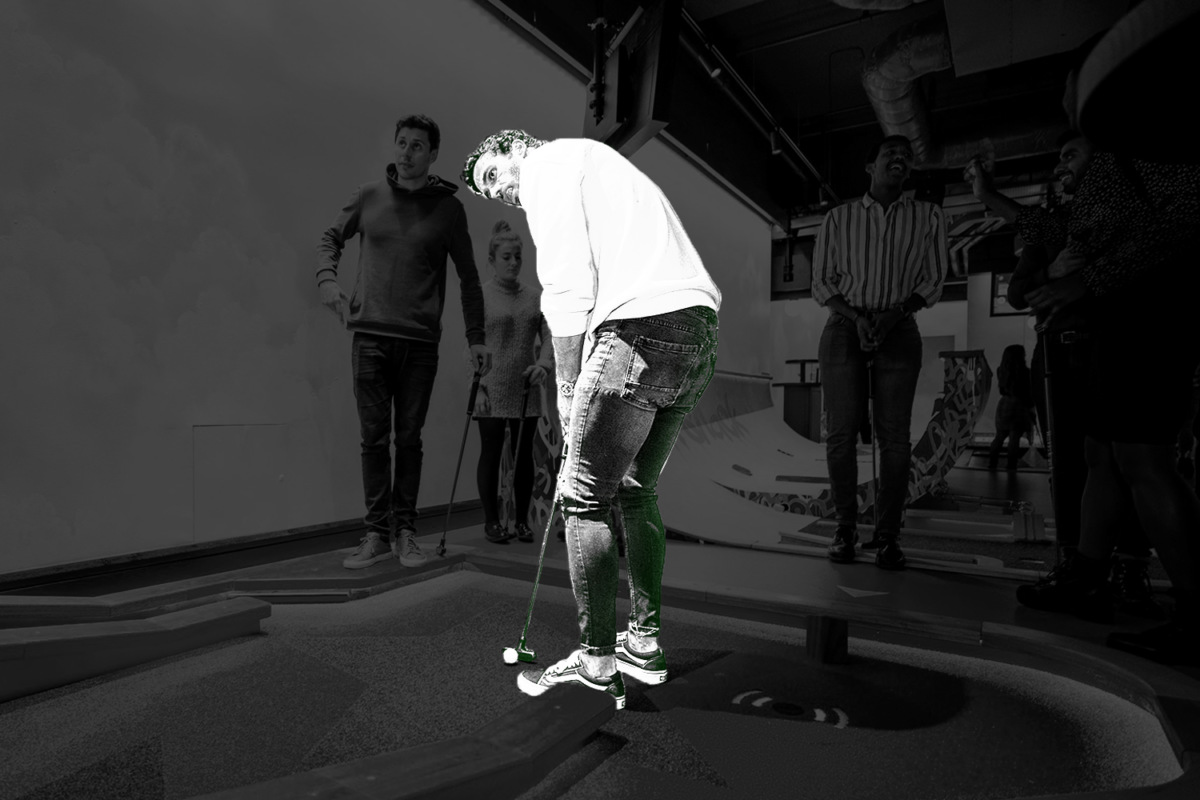 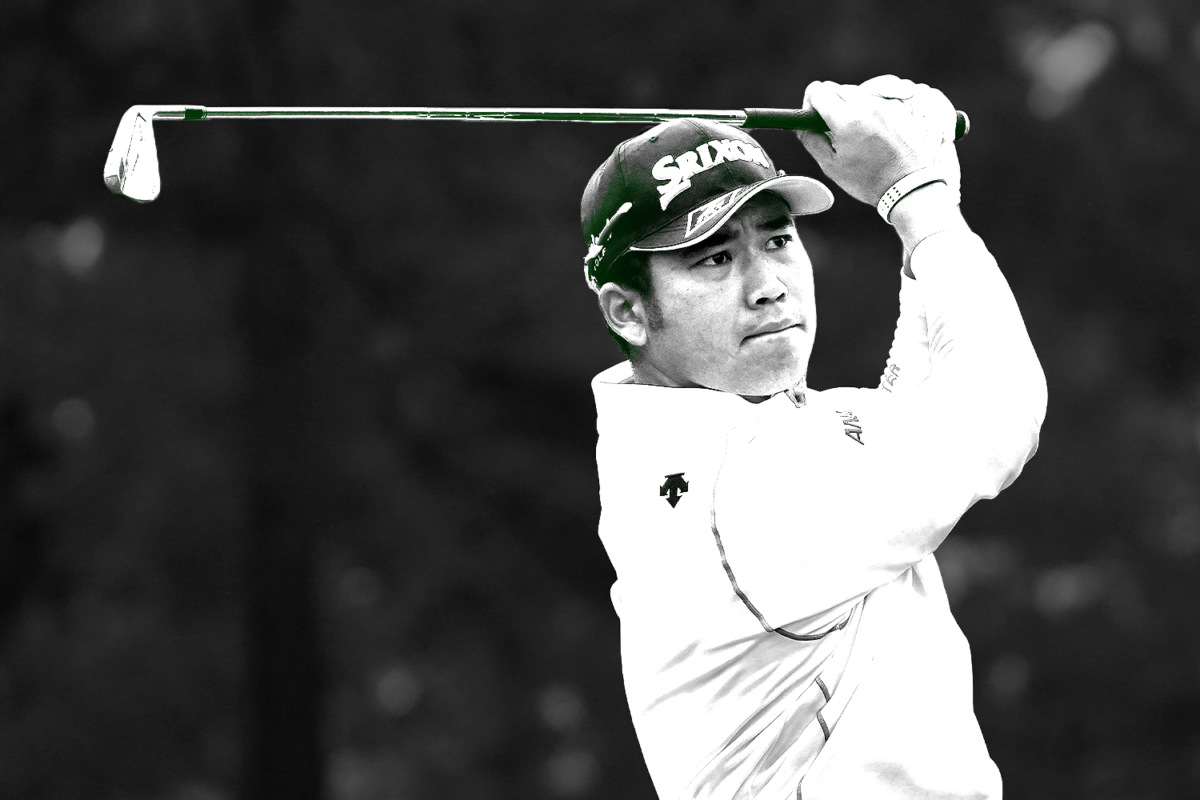