Following the announcement that MLB would allow its teams to place a sponsored 4-by-4 patch on jersey sleeves starting in 2023, the Padres shortly became the first team in the league to adopt the program.

According to new polling data, reception to the addition of on-uniform advertising is mixed — though fans of the sport are more likely to be receptive to it.

According to a poll conducted by Front Office Sports and The Harris Poll, 39% of United States adults polled at least somewhat support MLB’s decision to permit advertisers on uniforms. However, 51% who identify as MLB fans support the league’s decision, as opposed to 26% who do not identify as fans.

More specifically, 35% of U.S. adults at least somewhat supported the Padres’ partnership with Motorola, with 45% of MLB fans supporting it and 24% of non-fans not.

All this said, those polled at least understand the economics of the situation: 83% at least somewhat agree the sponsorships are a good source of revenue for the teams, and 81% see it as a good source of publicity for the brands. 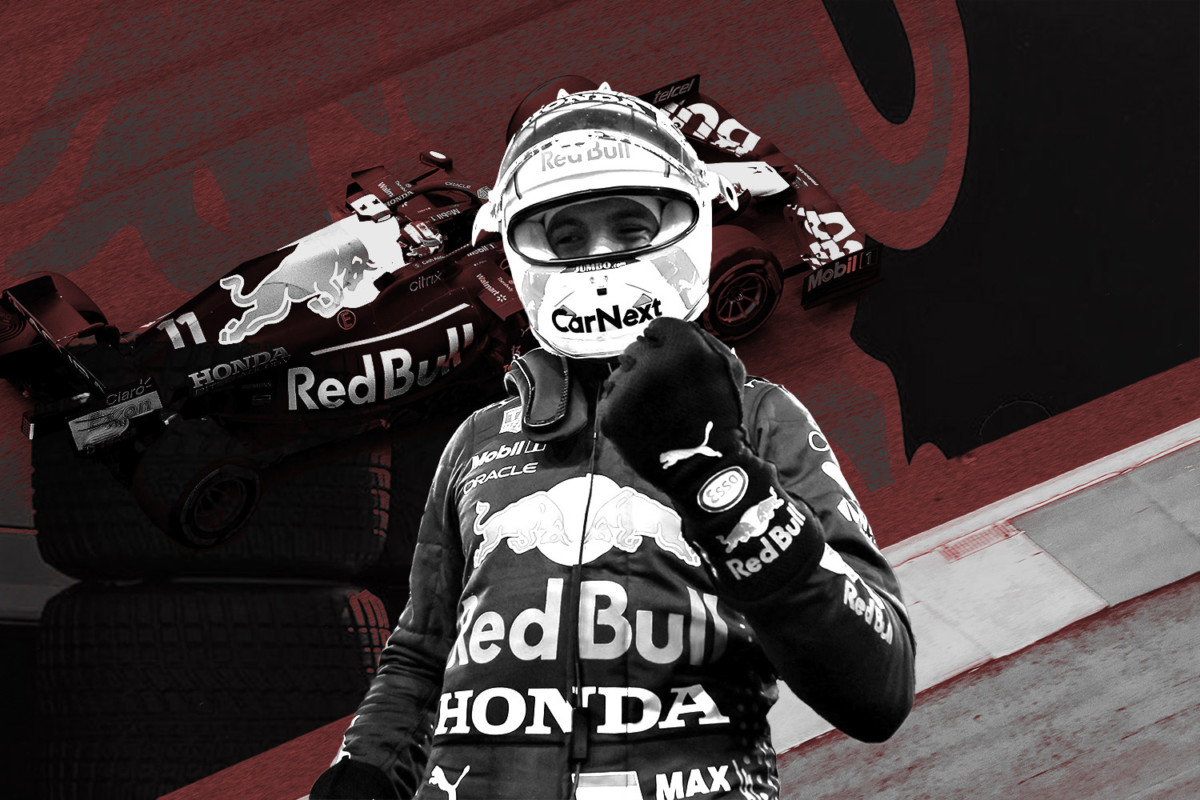