After venturing into several new industries over the past year, Fanatics is getting back to its roots with a new e-commerce deal with the International Olympic Committee.

The partnership creates the first-ever global e-commerce platform for the Olympics and runs from Paris 2024 through the 2028 Games in Los Angeles. China has a separate e-commerce agreement with Alibaba for the 2022 Winter Games in Beijing.

The shop is live in several countries with plans for it to be rolled out in more by next summer. Fanatics already has e-commerce rights to Team USA merchandise.

Fanatics debuted items for the 2024 Paris Olympics alongside the announcement. The company has also secured rights to make and sell Olympic rings.

Fanatics, valued at $18 billion in August, estimates it will surpass $3 billion in sales this year. 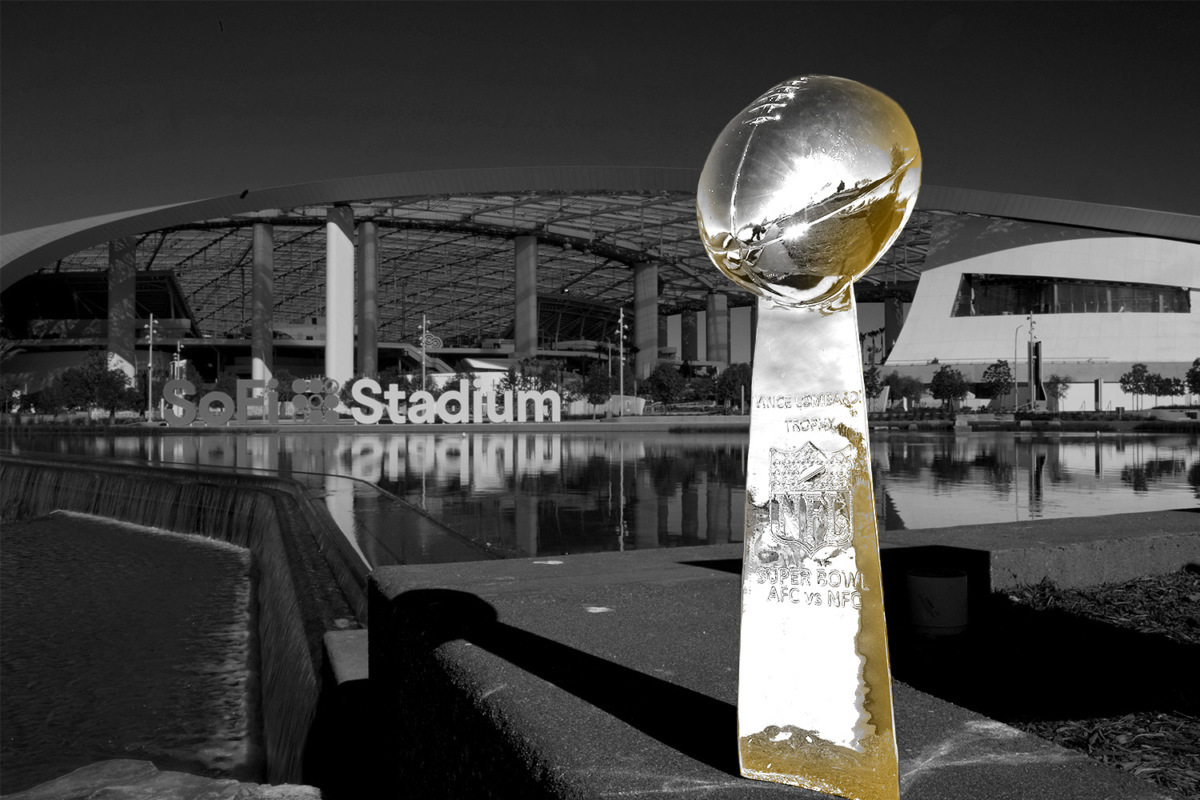