In August, Vetta Brands began liquidating assets and Top of the World laid off 200 employees and effectively ceased operations. Fanatics will look to restore “the majority” of positions that were eliminated, and will acquire the company’s inventory, college licensing rights, and “key personnel,” it said.

Fanatics will also retain operations in Norman, Okla., the base of TOW’s headwear operations for more than 30 years that includes a 220,000-square-foot manufacturing plant.

Licensing rights from 600-plus schools have already been signed over to Fanatics, the company said. In addition to headwear rights, Fanatics is adding “some apparel and mass channel rights” in the deal. 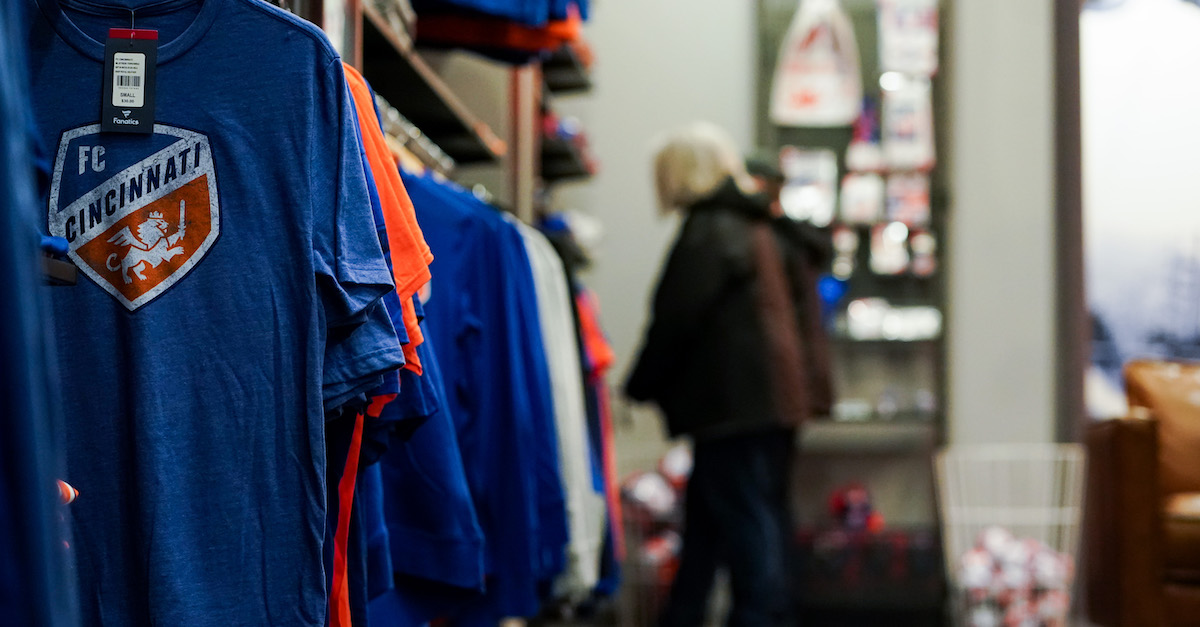 Fanatics has closed a $350 million investment round. As the company reportedly gears up for an IPO, it is now valued at approximately $6.2 billion. Fanatics has raised about $1.5 […]

Financial terms of the deal were not disclosed, but Fanatics said it paid off all debt to factories overseas for the licensed universities.

In August, Fanatics closed a $350 million investment round that is expected to be its last private funding round as it is reportedly gearing up for an IPO.