The Exodus of Chinese Money from European Soccer

A sea change in European soccer is underway, with money flowing out from the East and in from the West.

Now, having barely broken in their owner’s chairs, many of those investors are reversing course.

China is still pouring money into soccer, just within its own borders. Construction has started on a $1.7 billion, lotus-shaped soccer stadium in the Guangzhou province, and the country is believed to have ambitions to host the 2030 World Cup. 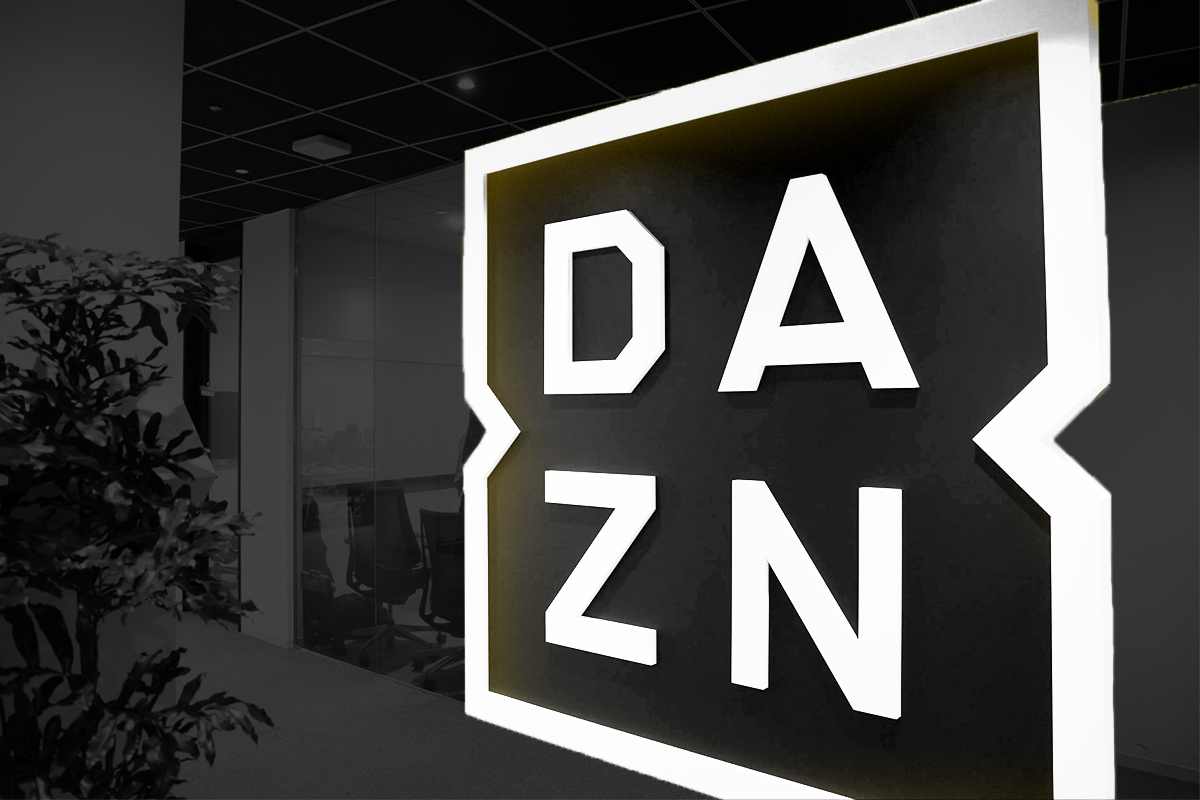 DAZN is considering an IPO. The move would make it the first global sports streaming company to be listed publicly. 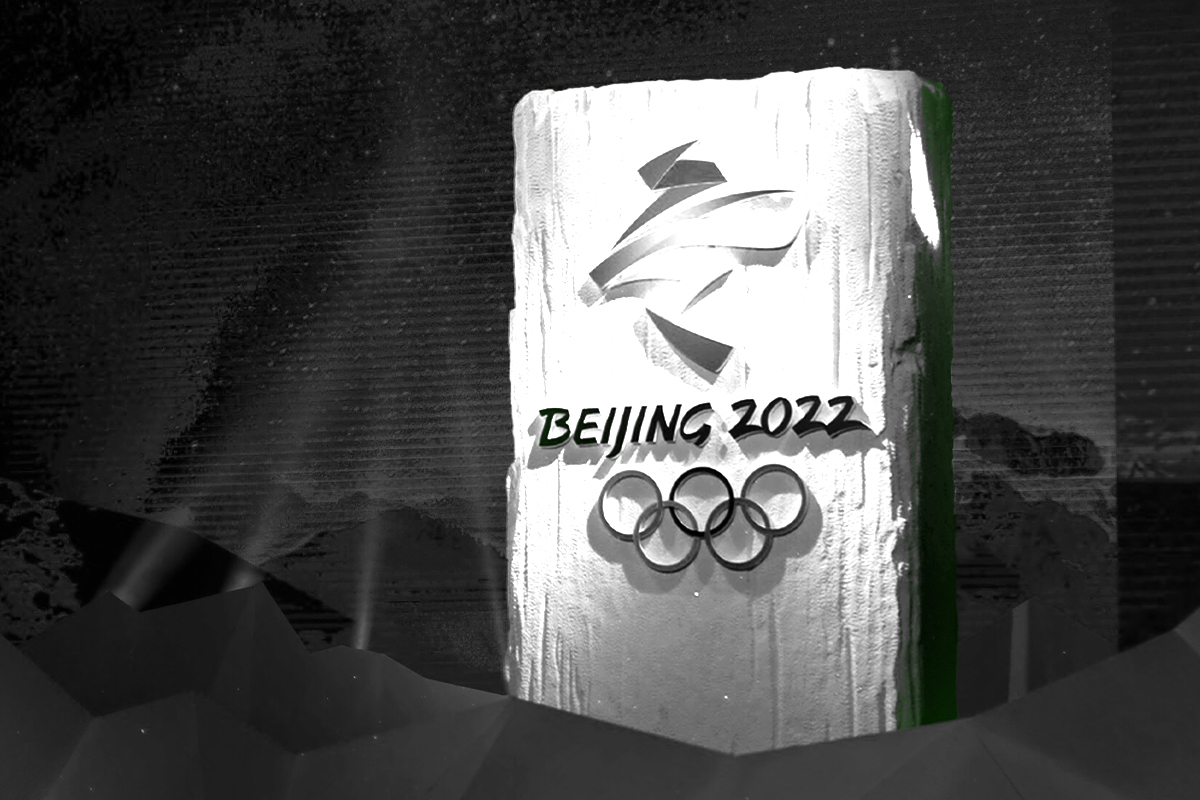 The U.S. is considering organizing a boycott of the 2022 Winter Olympics in Beijing over human rights and democracy abuses in China. 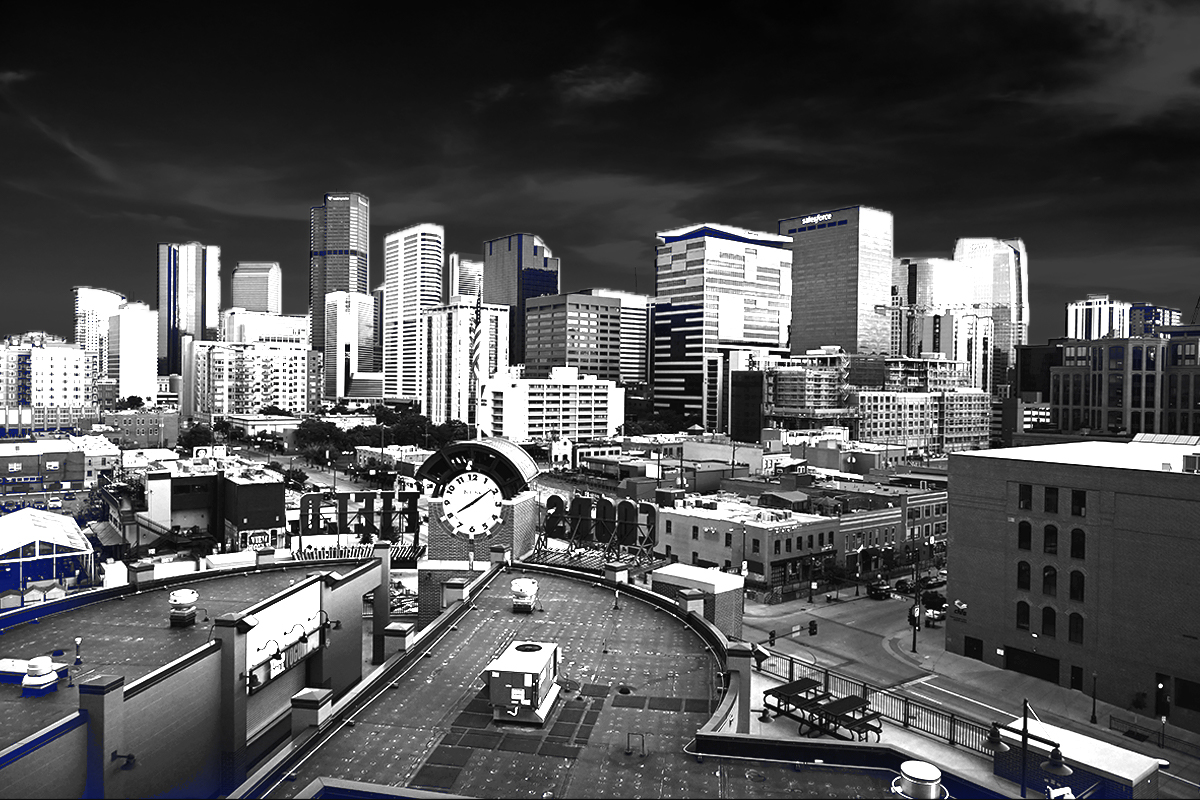 Denver will host the MLB All-Star Game after Major League Baseball pulled the game from Atlanta, due to Georgia’s controversial voting law. 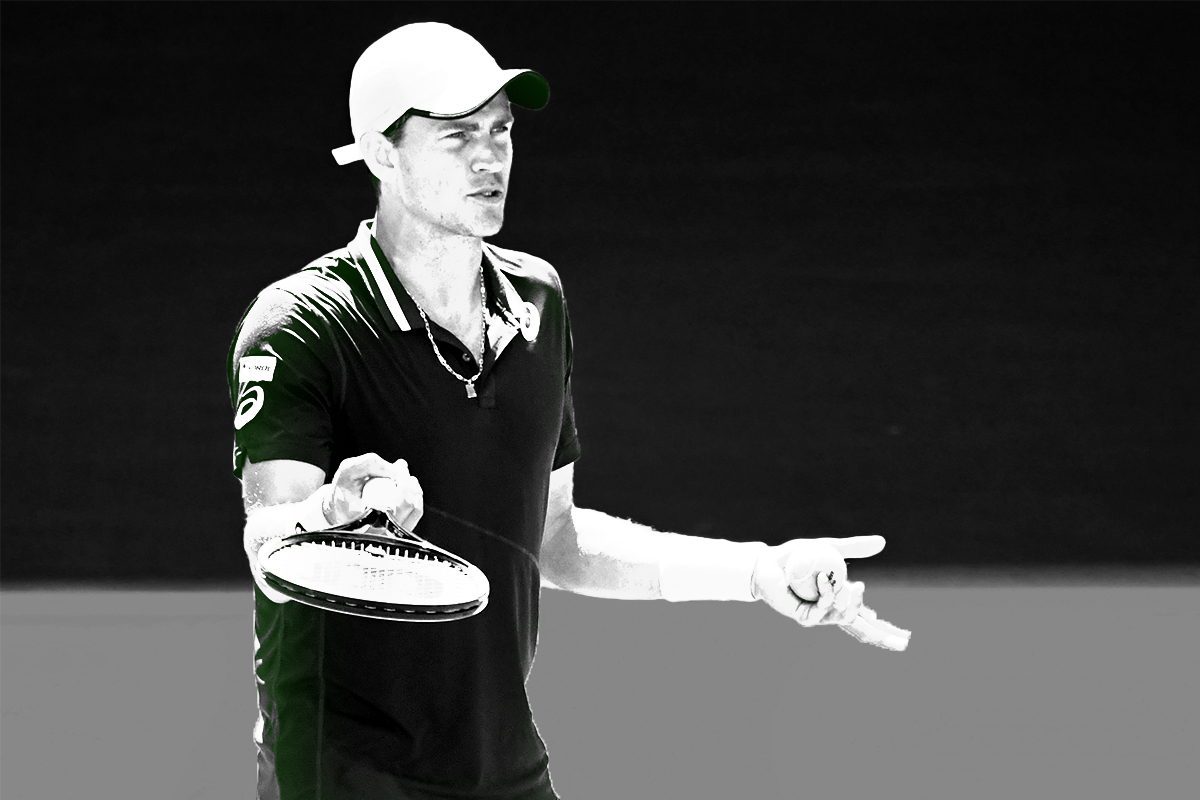 Tennis Tries to Spread the Wealth

Major tennis tournaments have sought to spread prize money to less accomplished players during the pandemic.