When news broke of a planned Super League that would bring together the most famous European soccer teams in a midweek competition, it set off a clash of powerful interests that extends beyond the soccer world.

FIFA, soccer’s global governing body, and UEFA, which oversees major European soccer leagues, said that players participating in the league would be barred from the World Cup and popular domestic competitions like England’s Premier League.

The issue is even spurring action from the United Kingdom: Boris Johnson’s administration said it would consider any potential steps to prevent the Super League from happening as currently constructed.

The European Super League is ready to defend itself.

The league is designed around 15 permanent clubs plus five more that would qualify in a given year based on performance.

A dozen teams from England, Spain, and Italy have already signed on, including powerhouses like Real Madrid, Manchester United, Barcelona, and Juventus.

Super League clubs plan to continue to compete in their national leagues, but that may not be possible: Serie A, La Liga, the Premier League, and other soccer leagues have so far remained united against the move. 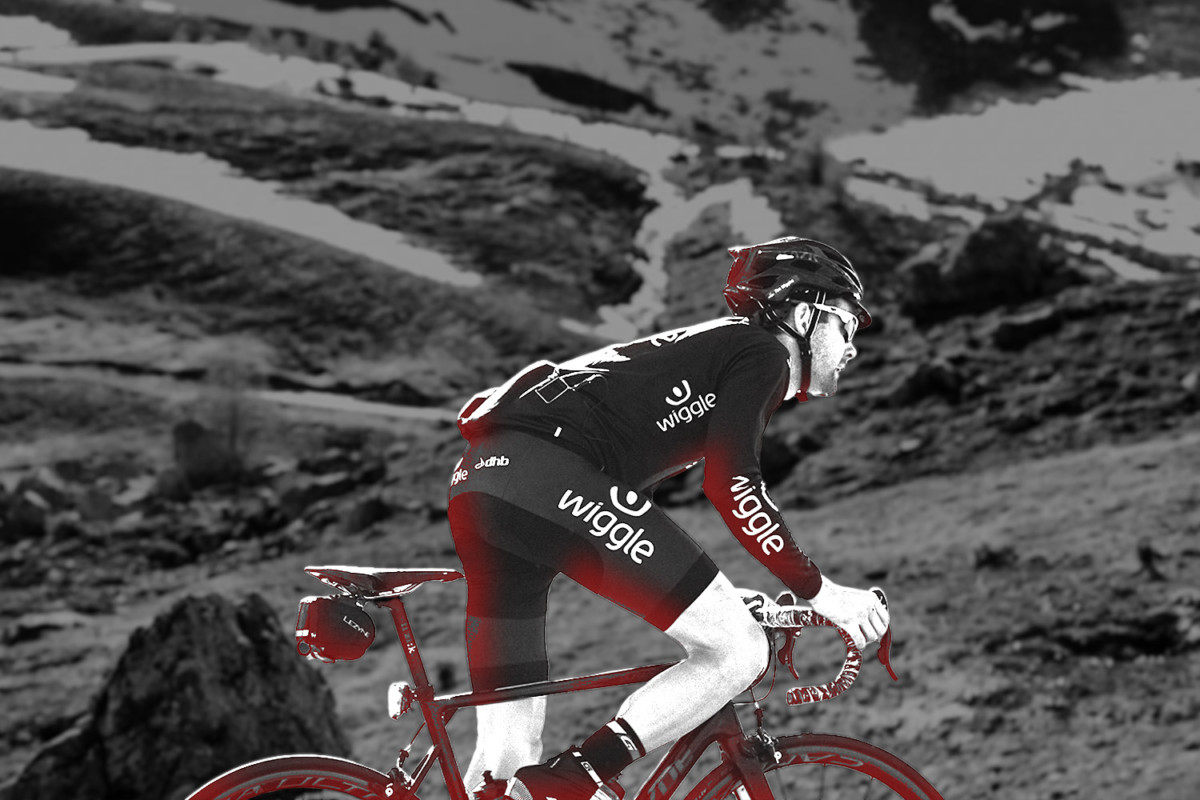 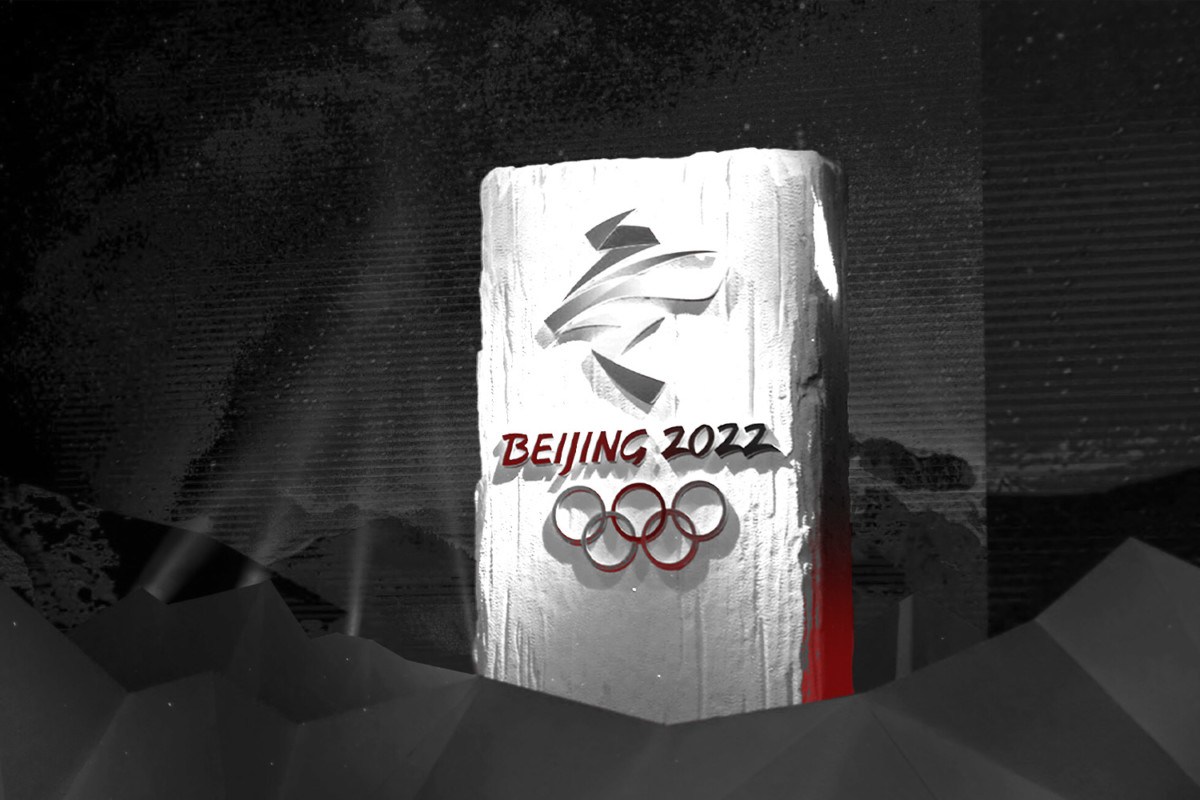 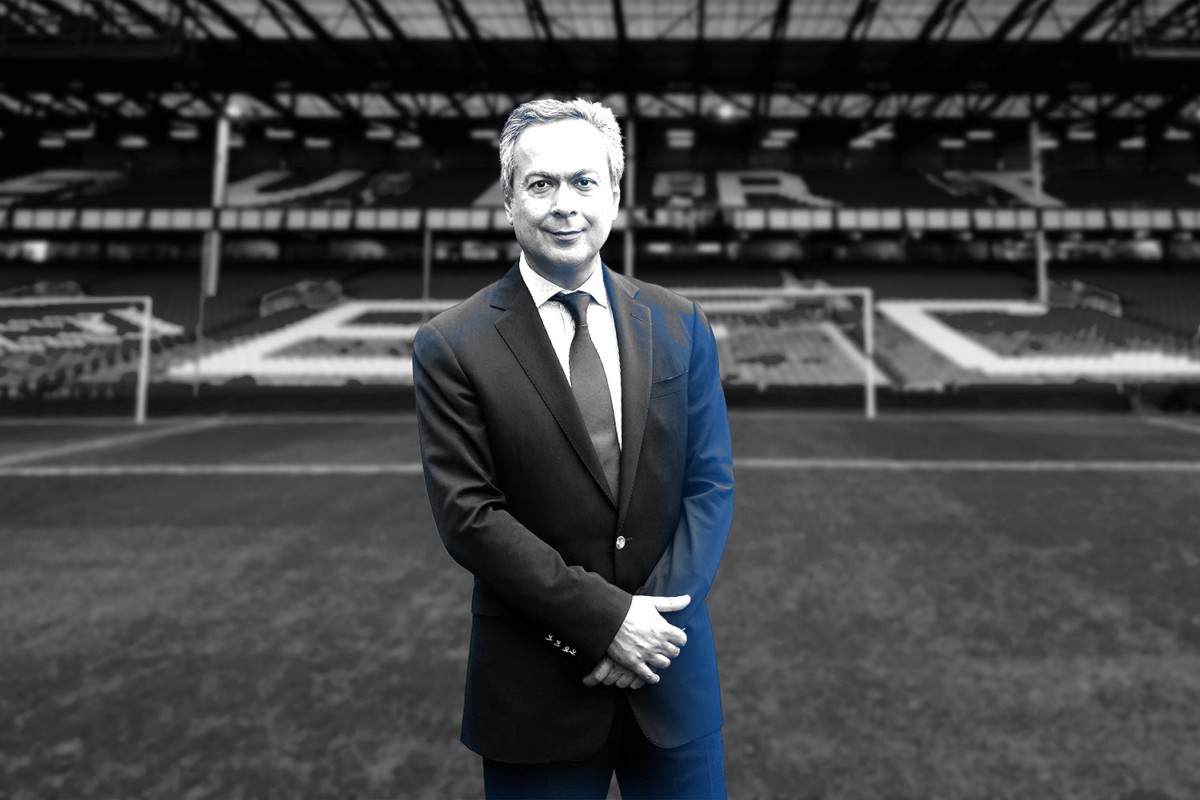