The European Super League appears to be finished before it even gets started.

Bowing to global pressure from fans, players, governing bodies and politicians, several founding clubs changed their minds Tuesday. Chelsea and Manchester City bowed out. Barcelona and Atletico Madrid seem on the verge of quitting with other clubs expected to join suit.

Various reports are surfacing that the proposed league will be entirely called off soon, less than 48 hours after its initial announcement.

The decision to pull the plug on the embryonic league would mark a major victory for fans. Nearly 80% of British football fans opposed it in a YouGov poll.

Despite the PR disaster over the Super League, the “Americanization” of international soccer will likely continue, say experts.

U.S. billionaire owners like Joel Glazer (Manchester United) dislike the European system of “relegation,” where losing teams are bumped down to lower leagues.

“They want the security of their clubs playing every year,” said Francois Godard of Enders Analysis in London.

Godard believes American owners would also like to institute NBA-style salary caps to halt runaway spending in the future. Lionel Messi of FC Barcelona makes $167.5 million per year, more than triple the $50.3 million annual contract of the NFL’s Patrick Mahomes.

If a Super League were to ever become a reality, global media rights could be worth $4.2 billion, said Godard. Of course, that looks unlikely now. 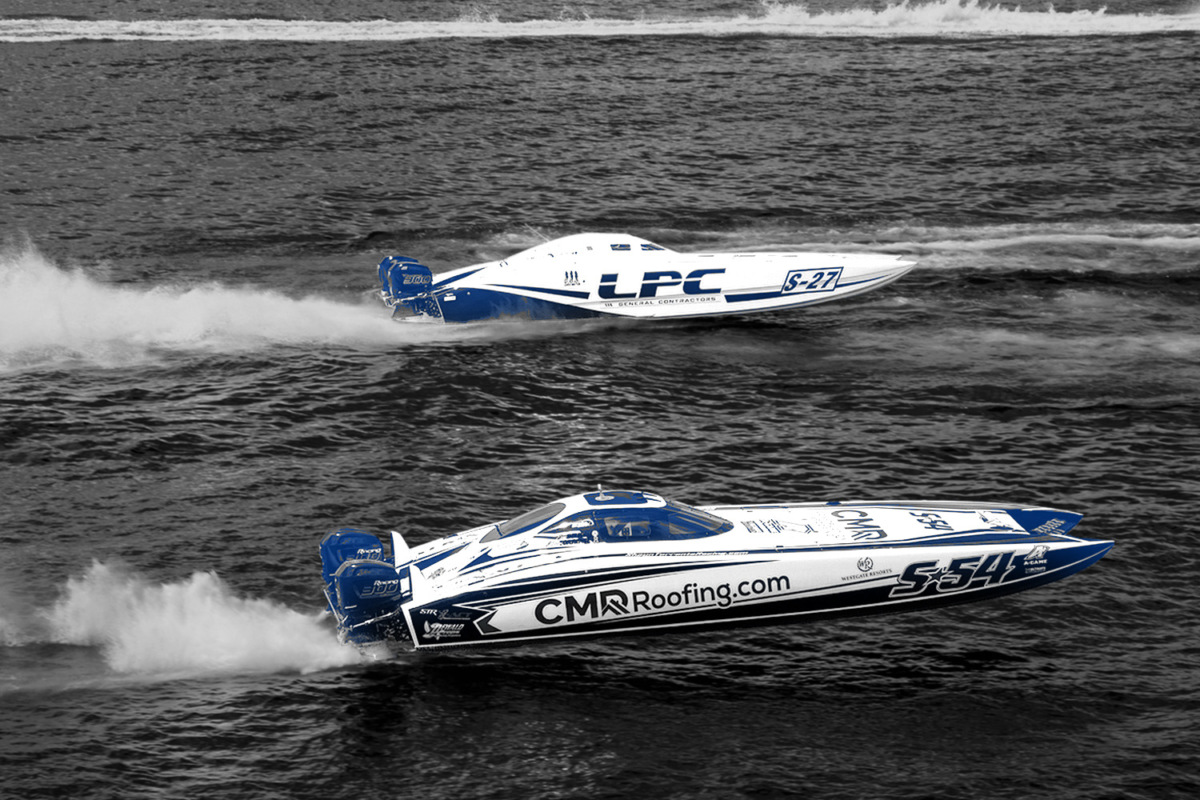 After a two-year absence, Formula 1 is making its way back to North America for the U.S. Grand Prix on Sunday.

More than a dozen European nations are reportedly considering quitting FIFA as it continues discussions about a biennial World Cup.