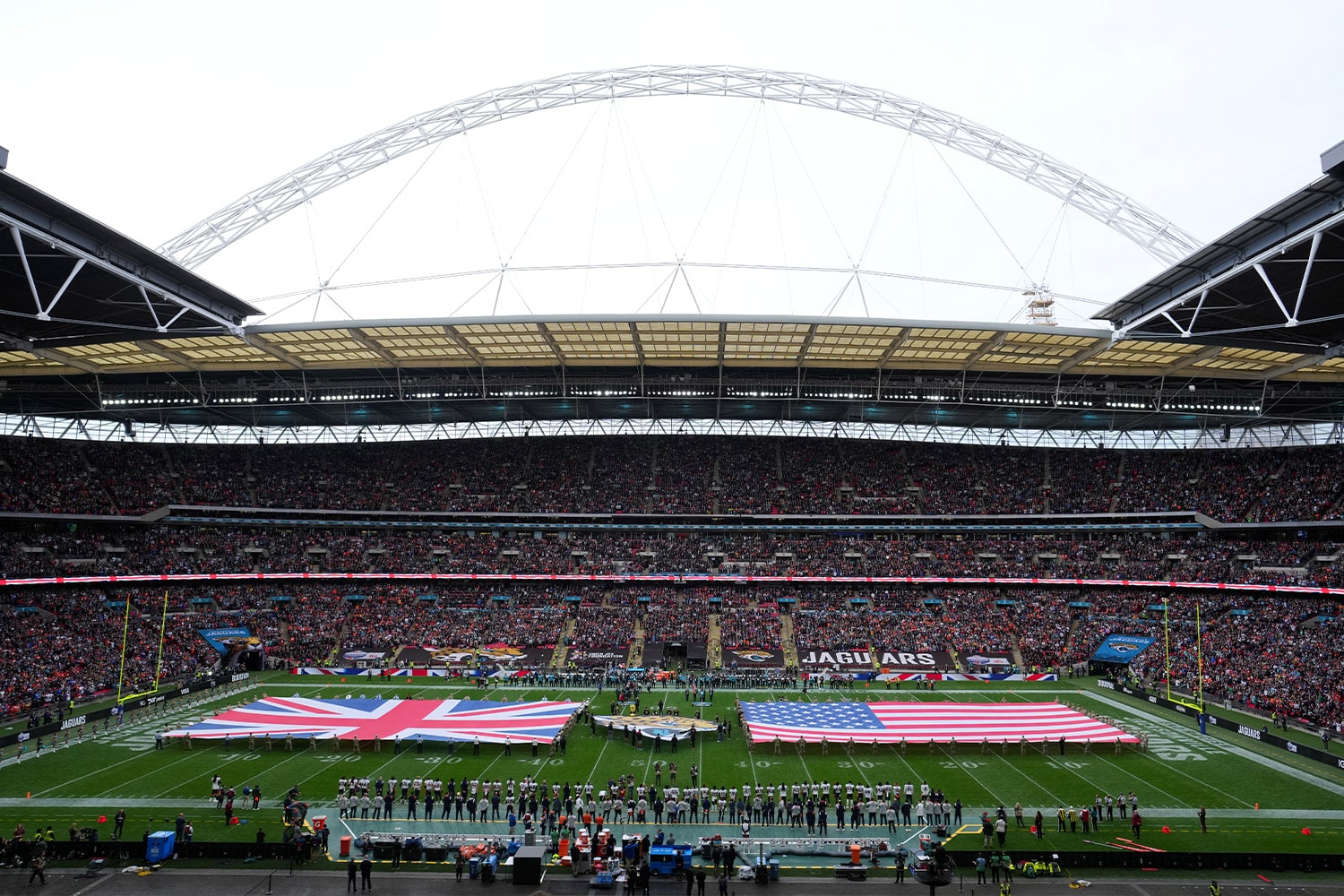 The NFL and Europe can’t get enough of each other.

The league announced the five teams that will host international games this year on Thursday, with three regular-season games in the U.K. and two in Germany — the most the NFL has hosted in Europe.

The Kansas City Chiefs and New England Patriots will make their debuts in Germany, with the cities to be announced later — the league previously announced Munich and Frankfurt would host NFL games in the coming years. Both teams have marketing rights in the country.

It will be the first time five international regular-season games are all played in Europe. Mexico will not host a game this year due to renovations at Estadio Azteca.

With three in the U.K., one in Mexico, and one in Germany, the 2022 International Series drew record attendances and viewership.

Opponents, dates, and kickoff times will be announced with the 2023 schedule.

Brett Gosper, NFL head of the U.K. and Europe, said after this year’s Munich game that the league’s analysis of fan growth and commercial potential puts France and Spain on its “radar.” 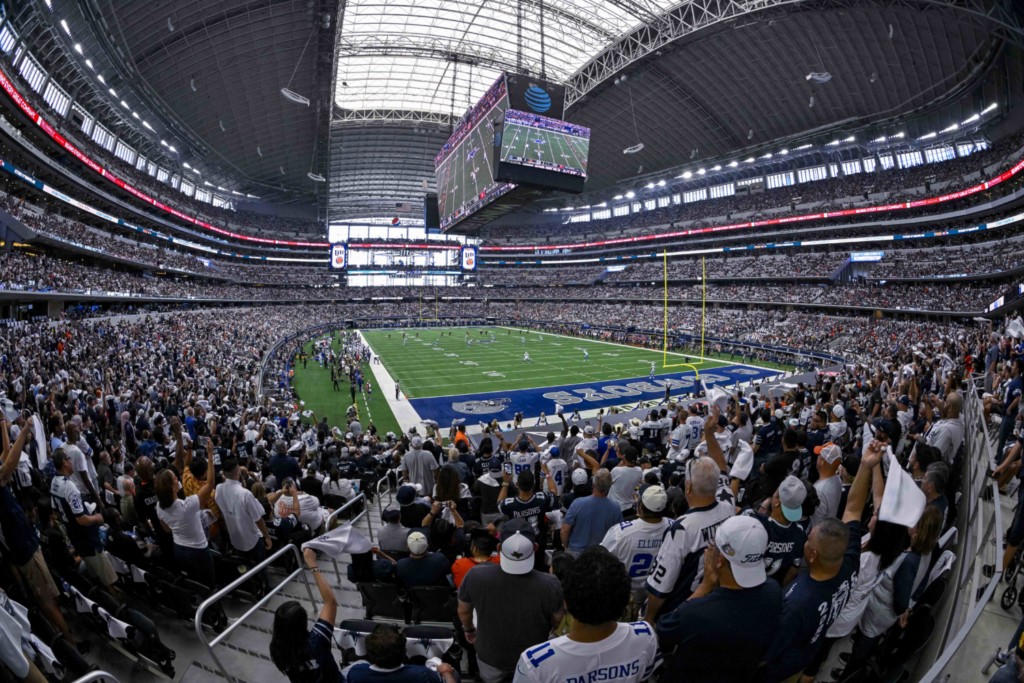 The league is partnering up with NGL mitú to reach Latino fans. 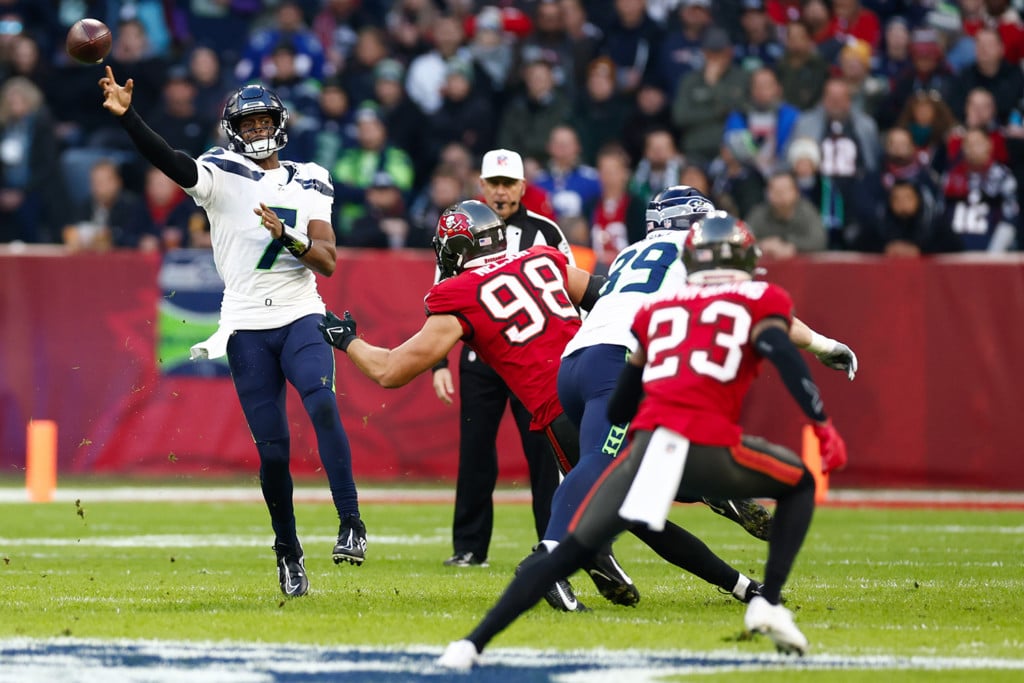 The NFL has held games in four countries outside of the U.S. 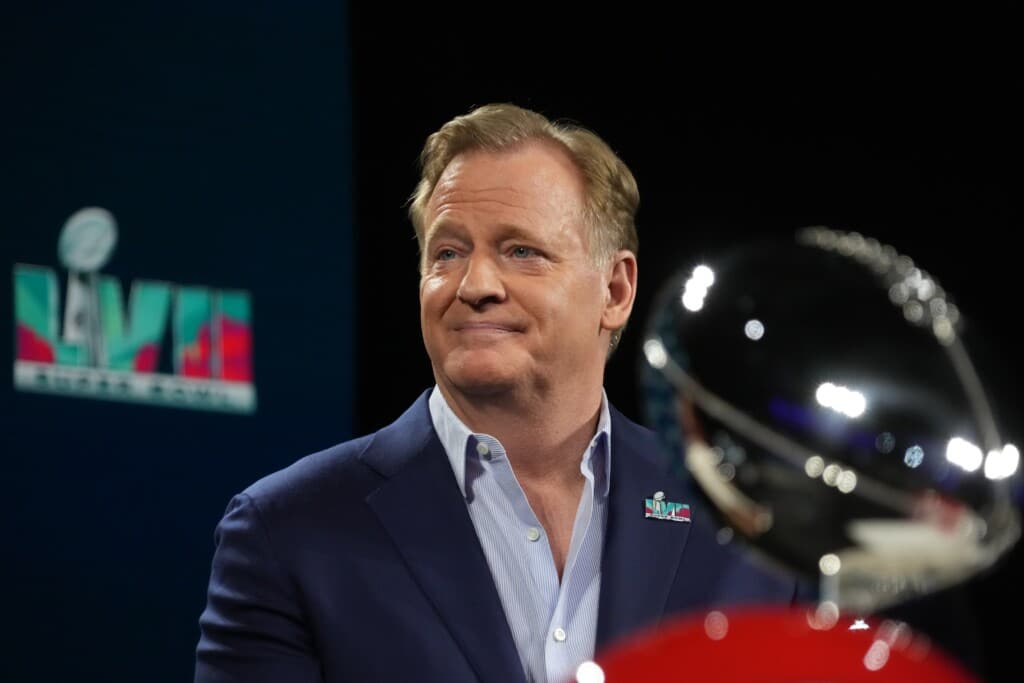