As brands look to solidify their standing with the next generation of consumers, they’re turning to esports with more aggressive partnership strategies.

Among the brands leading the way in esports sponsorships are AT&T, Bud Light and Honda, all of which see the potential in an industry growing at a rapid clip with strong consumer engagement. According to Deloitte, 30% of U.S. consumers pay for a gaming subscription service and 41% play a video game at least weekly.

For a brand like Honda, those numbers represent a big opportunity to grab young market share, said Phil Hruska, manager of media for American Honda. Hruska cited Experian data findings that millennials and Gen Z are the only generations gaining automotive market share since 2016, making up 32.4% of new vehicle purchases in the first quarter of 2019 – in comparison, Baby Boomers made up 32.2% of new vehicle purchases.

Honda has had a strong youth alignment with its Civic and Accord models, so the brand is building on that strength.

“The idea to immerse the Honda brand in esports really began because of our drive to build strong, lasting relationships with the next generation of buyers,” Hruska said. “So far as our interest in esports, our research found that gaming is exploding in popularity among younger audiences. We expect it to only increase in years to come.”

As a major sports sponsor for decades, Anheuser-Busch felt as esports gained momentum it would do well to be a major first mover in the space, said Joe Barnes, Bud Light director of sports marketing. In 2016, Bud Light launched the Bud Light Esports All-Stars program.

Barnes said the brand has been able to help drive contemporary culture with its sports sponsorship, so the move into esports can hold similar potential.

“Esports continues to grow at a rapid pace with a dedicated base of passionate fans and we see the category as an amazing place to reach consumers in a new and authentic way,” Barnes said. “Esports has yet to reach its apex and as a leading brand in sports marketing, we have an opportunity to become the beer of choice of players in every arena and while following along at home.”

“We’re trying to bring in these beer occasions to esports, just like we’ve established within traditional sports,” he said.

For AT&T, Shiz Suzuki, assistant vice president of sponsorships and experiential marketing, said it was important for the brand to fully understand the esports ecosystem and not just treat it as “just another sponsorship,” so as to create value not just for the company. The value is easy to provide the esports industry, Suzuki said, as the company has plenty of resources to enhance the play, like Fiber-powered high-speed internet.

“Esports, as most things are today, is multifaceted – it is about the spirit of competition, gaming culture and tech,” Suzuki said. “It’s what our brand stands for, so it only makes sense to invest in a synergistic industry.”

As a non-endemic brand, it can be intimidating to tackle the esports space, with its numerous games, leagues, teams and even players.

“It’s important to understand that esports a general term is incredibly broad,” Suzuki said. “It is thrown around a lot but there are so many nuances to each game and subsequent fan base that if you don’t do your homework, you risk not resonating in the space at all. Millennials and Gen Z know what a brand sponsorship is and they know why we’re here, so you have to provide value in some way in order to be accepted into this community.”

Suzuki said key partner attributes for AT&T include willingness to grow, high standards and scale. The three most prominent AT&T partnerships in esports are with  ESL, Cloud9 and 2K League.

Bud Light initiated its esports sponsorships with the All-Star program and partnered with players, including high-profile streamer Ninja. For leagues, Bud Light has decided the best route of action is to align with established leagues, such as the 2K League and those around Overwatch and Tekken.

“We want to be a major player in esports and we are going to continue growing these partnerships when they fit with our brand,” Barnes said.

Brands can also activate with their channels in esports, like the Bud Light Twitch channel, which Barnes said hosts more than 20,000 viewers each week. The brand also gives aspirational esports athletes the chance to compete with the Bud Light Beer League, through its partnership with Tekken.

“This is fun for fans, and gives them an experience that only Bud Light can provide,” Barnes said. “What’s most important to us is that we are showing up authentically for esports players and fans, while also adding to the fun that’s already being had.”

“With our new partnerships in gaming and esports, our intention was to grow the brand’s visibility among the gaming community and to forge lasting relationships with this young and critically important audience by adding value to their fan experience,” Hruska said.

There’s no end in sight for the growth of esports, despite plenty of naysayers. Helping fuel that growth will be major brand partners that have added esports to their sponsorship portfolios.

Despite already being recognizable brands in everyday life, some of the early movers in esports expect to further solidify their standing in the consumer world and establishing themselves as the brand of choice in esports.

“Esports has grown exponentially in popularity year-over-year and is continuing to grow through nearly every league and game – so it is clear the potential is there,” Barnes said. “Having been to these events first-hand and seeing the crowds that turn out along with the dedicated fan bases online, there’s a true untapped drinking occasion here. Leveraging that is important to us.“

Suzuki said the esports market is known, despite being an “ever-evolving and fluid industry.” AT&T is building on its PC and console gaming efforts with mobile, co-creating the ESL Mobile Open League with ESL, demonstrating a new growing vertical within esports.

“We love that we connect with a younger, more diverse, tech-savvy and social connected customer segment,” she said. “We want to play a significant role in the growth of gaming. Fans are taking their passions wherever they want to be, so we want to make esports news, gaming community events and pro players themselves more accessible to all fans.” 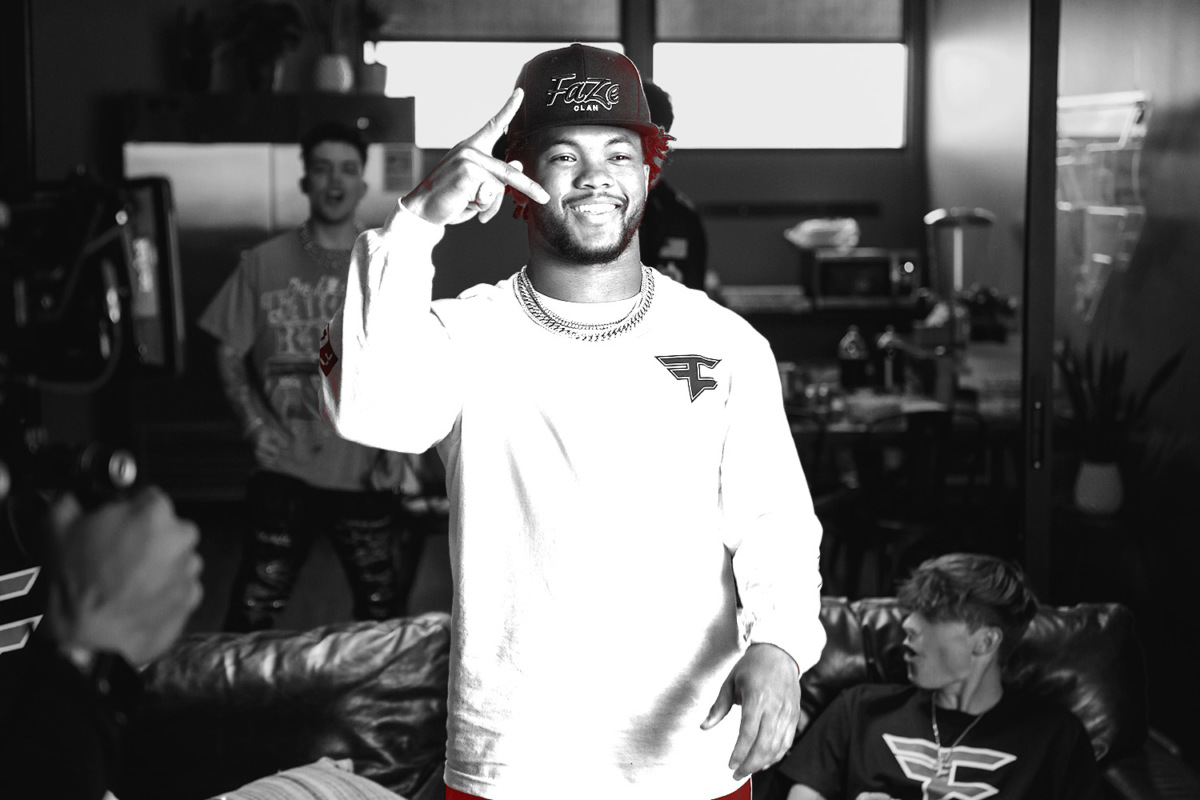