The NBA’s national TV partners ESPN and TNT won’t have the protection of the Orlando “bubble” to ward off the coronavirus during the upcoming season.

As the two networks launch their coverage of the NBA’s new 2020-2021 season this week, they’re embracing remote production like never before.

ESPN anticipates a 50/50 split between traditional and remote telecasts, according to Mike Shiffman, vice president of production for the NBA on ESPN and ABC.

That means ESPN expects to send a full team of play-by-play commentators, analysts, sideline reporters and producers/directors — complete with an on-site production truck — to only half its game telecasts.

“If we feel comfortable that we can do them in a healthy way, and a safe way, the production will be at its best when we can travel people,” Shiffman said during a press call.

Turner Sports’ TNT is going the opposite way. TNT expects to produce all of its games remotely from Atlanta for the start of the new season, according to a network spokesman.

TNT’s “Inside the NBA” with host Ernie Johnson Jr. and analysts Charles Barkley, Kenny Smith and Shaquille O’Neal will continue to be broadcast from Atlanta.

With no bubble, the security blanket that made the delayed 2019-2020 season a reality is gone.

Everyone from players and coaches to announcers, directors, producers, and camera operators will be moving about in a country still stricken with the COVID-19 pandemic. As the saying goes, to televise NBA games in 2021 will take a village.

During remote telecasts, for example, ESPN will have to utilize the TV feeds of local networks, while layering in its own announcers and graphics. ESPN will also get to use three cameras for its own production.

During a conference call previewing this year’s “NBA Countdown,” the cast discussed the reality of calling games outside the protective bubble.

As with the NFL season, Rose fully expects games to be rescheduled and moved around as players and coaches test positive for the virus.

“We’re just excited that the season is starting and that basketball is going to happen. I anticipate like in the NFL you will see players missing games, missing practices and whatnot, failing tests because there isn’t a bubble situation so it won’t be as flawless as the bubble was clearly,” said Rose, who joined the ‘NBA Countdown’ cast in 2012. 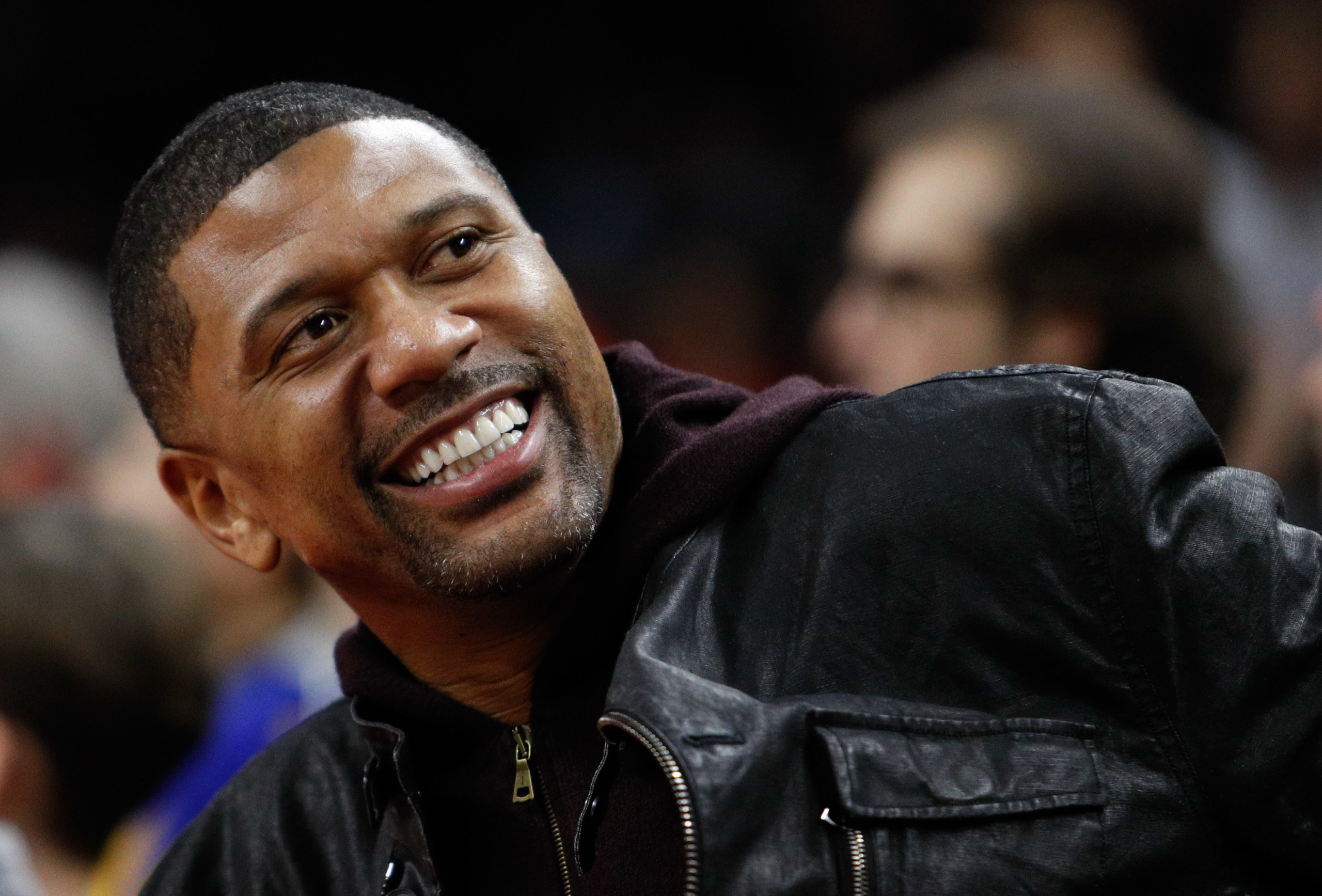 Rose discusses embracing new mediums and speaking out about social justice on ESPN.

“But I think the goal is to try to do what you can to entertain the fans and get back out there on the floor and hopefully get to a champion. So I think the NBA is going to get close to trying to do that.”

From a big picture perspective, there’s “great concern” inside the league about what happens health-wise when 30 teams start traveling around the U.S.A., said Wojnarowski.

It’s not just the players at risk, he noted. Many teams have older coaches and staffers who are more at risk than younger players in their 20’’s and 30’s.

“You may have situations this year where a positive test within a team or multiple positive tests derail a team in the postseason,” Wojnarowski said. “But maybe by the time we get to that in the spring, individuals in the league will have been vaccinated and perhaps it’s less of an issue.” 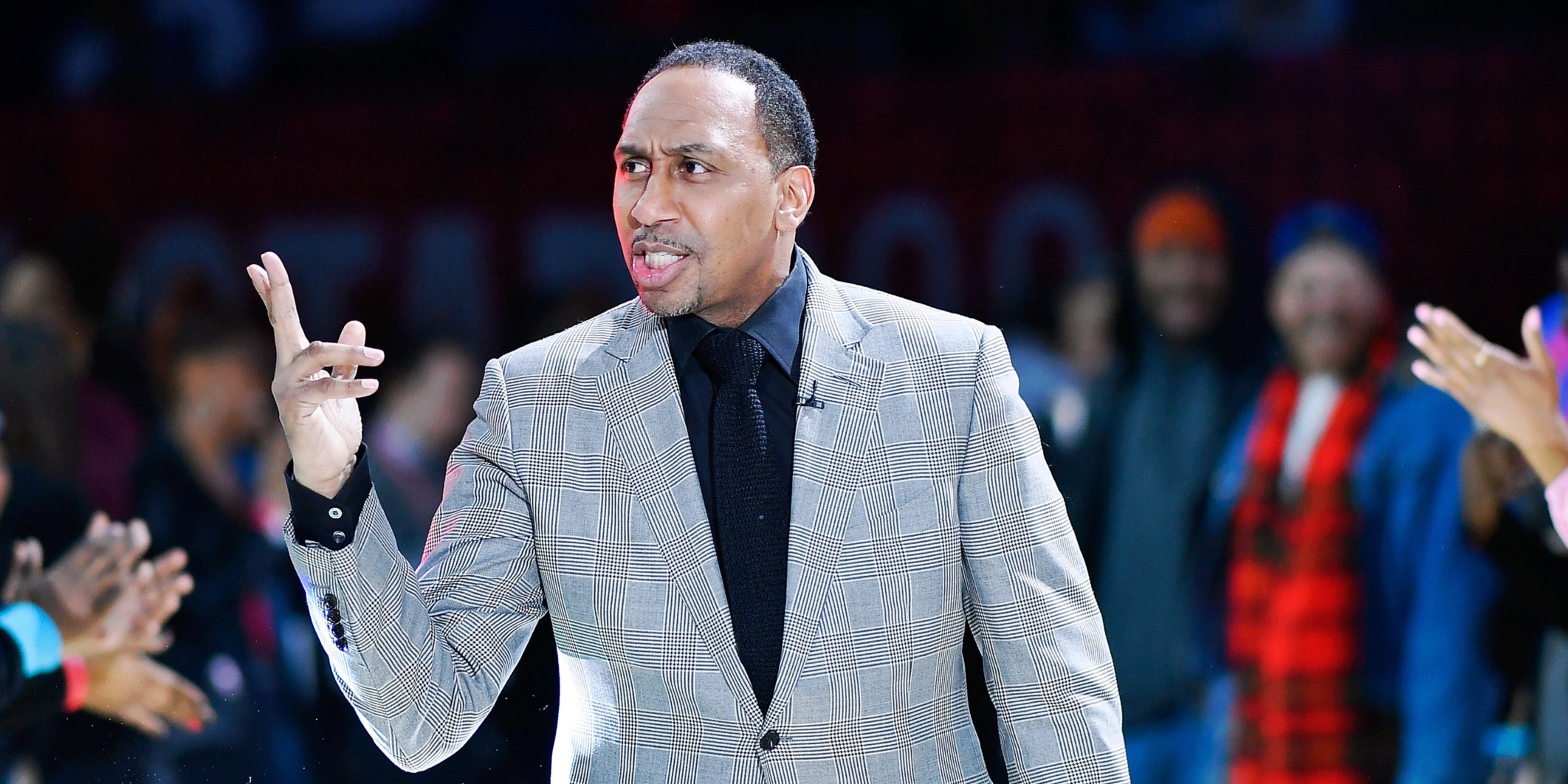 Disney is staking its future on content and streaming growth via ESPN+, which has grown to 11.5 million subscribers.

It’s hard to find many silver linings during the pandemic. But one thing is certain: ESPN’s on-air talent have become more adept at remote technology. Most now have at-home studios and know how to use them.

That gives the network flexibility to still announce and analyze NBA games, even if the on-air talent is thousands of miles away. To networks hammered financially by the pandemic, the cost savings from reduced travel expenses are a welcome bonus.

“I’ve become an engineer during the pandemic,” Rose noted.

It’s impossible to make apples to apple TV comparisons for the NBA’s 2019/2020 season to previous years since the pandemic caused a fourth-month delay and pushed the NBA Playoffs into the football-dominant fall season.

The Lakers series-clinching Game 6 win was the least-watched NBA Finals clincher on record, according to Sports Media Watch.

To maximize the TV audience, both networks are working with the league to schedule earlier start times for doubleheaders this season.