“Fortnite” launched in 2017 and enabled cross-platform play close to a year later, following a holdout by Sony that caused significant consumer backlash.

According to Sweeney’s testimony, Epic has to “pay [Sony] a commission on other platform revenue” if the ratio of payments doesn’t match up with play time. “So if someone were primarily playing on PlayStation but paying on iPhone, they’d [inaudible] compensation to Sony.”

Sweeney said PlayStation is the only platform with this type of arrangement. Sony has been one of Epic’s leading investors over the past year. 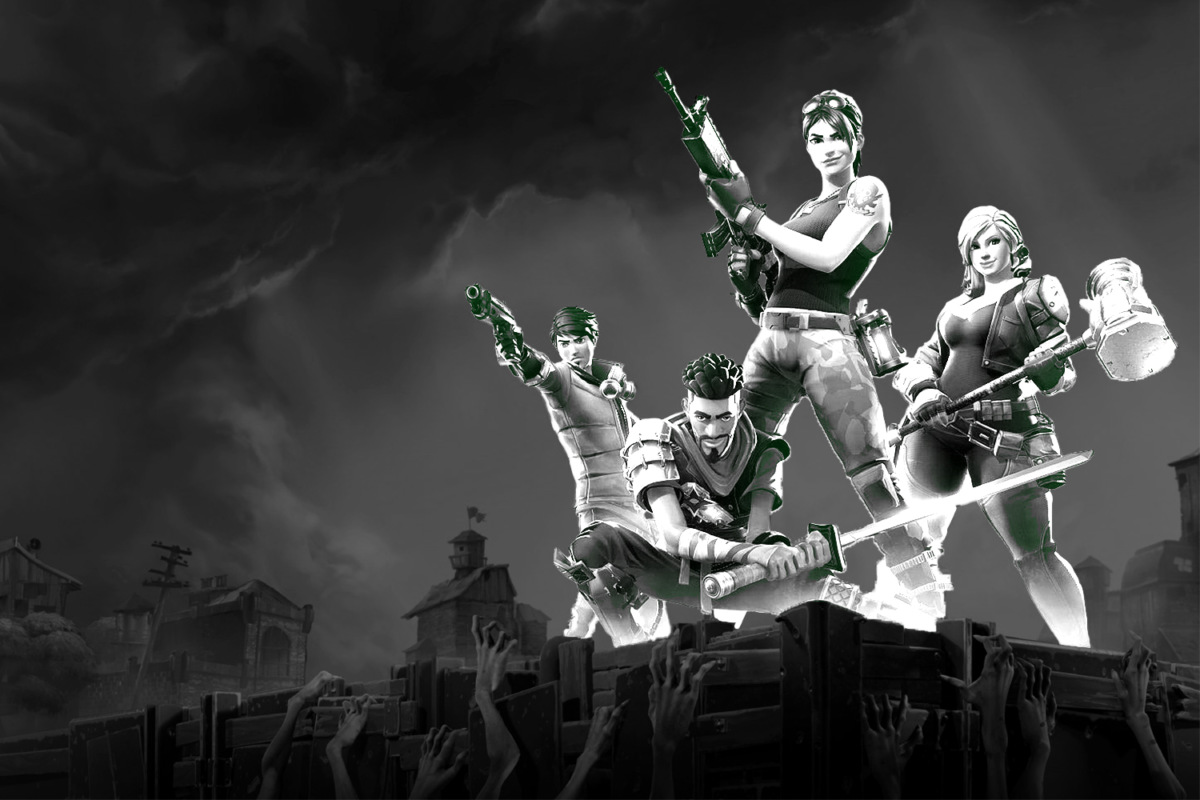 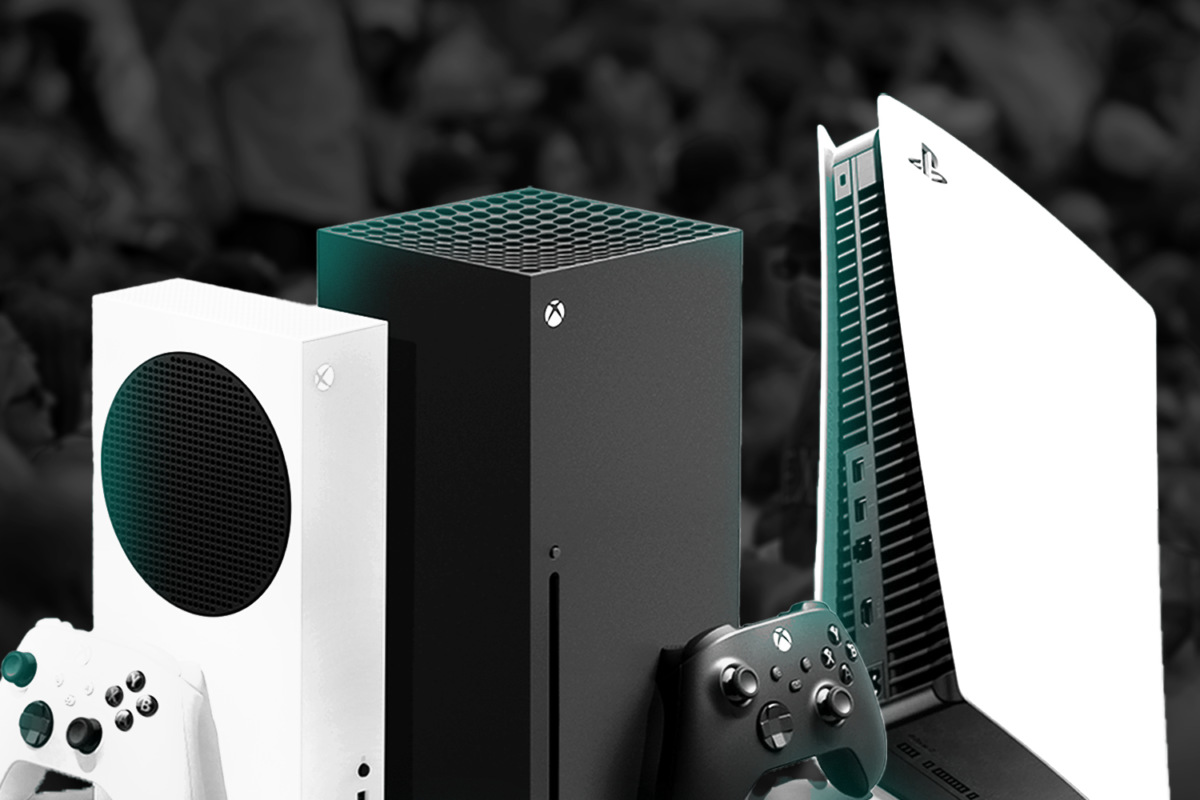 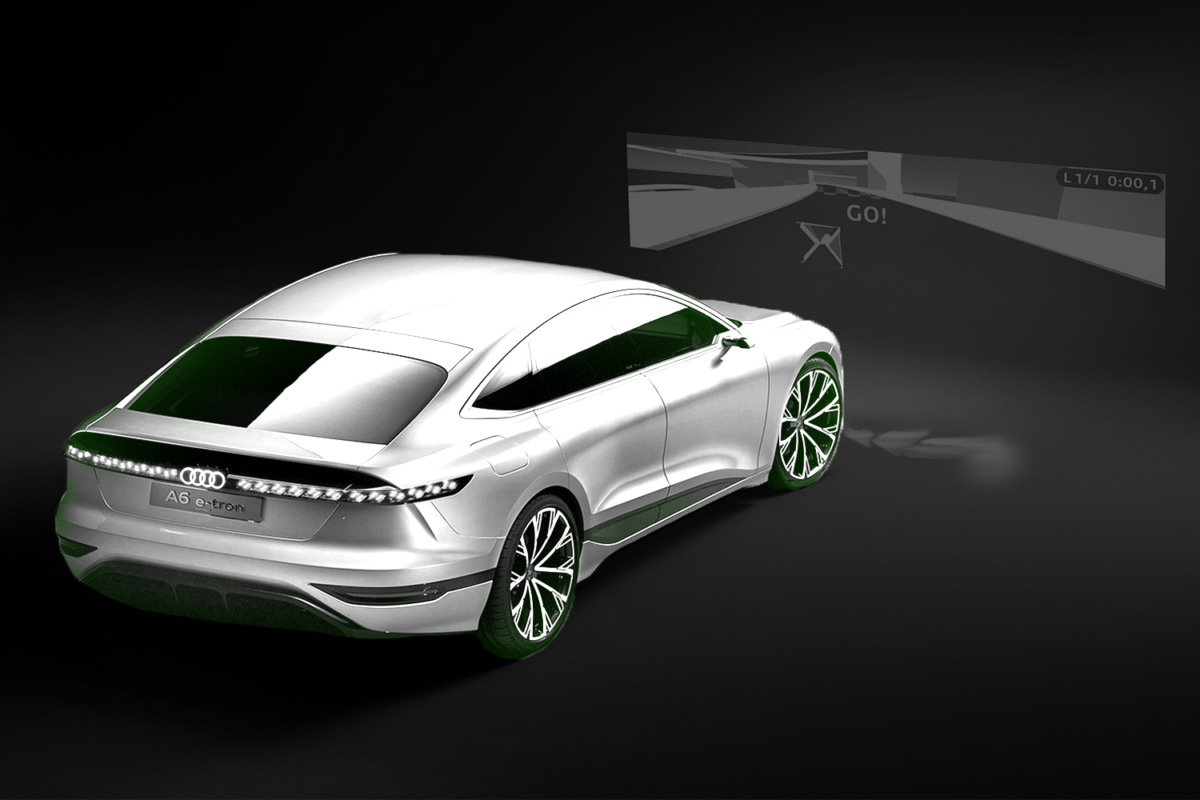 Audi Gets in Gear with Gaming