In the college athletics world, IMG Learfield has been synonymous with dominance in the ticketing space for the better part of a decade.

Whether that is a good thing or not can be left up to you, but starting this fall, another group is looking for some playing time.

Led by Mark Dyer, Founder and CEO of Taymar Ventures and former senior VP at IMG College, Elevate on Campus is looking to change the way ticket sales providers service and execute for their college athletic clients.

“It starts with the fact that we are going to introduce a new model of the relationship between us, the provider and the athletic departments at these universities. The traditional model in this business was that consultants were paid commission on certain sales, and it had the effect of restricting focus and the areas in which the business could operate; it put consultants in a certain corner. After almost a decade in the business, we are completely changing the model and the relationship, making it much more of a partnership and enabling us to get much better aligned with the objectives of the athletic department with any particular season or sport.”

As someone who spent the better part of 10 years helping build IMG’s ticketing solutions, Dyer took a year off to build what will now become Elevate on Campus.

Along with the rest of the leadership group at Elevate Sports Ventures, Dyer sees an opportunity to come in and help schools find more efficient ways to sell their tickets at a time when fewer people are willing to shell out the money required to come to games.

With attendance down year over year for 30 of the 40 Power Five teams that opened their season the first weekend of September, Dyer and Elevate on Campus want to help reverse that trend.

“College football has probably never been more popular on TV.  The TV product generates tremendous ratings, interest, and attendance. However, attendance is a growing issue in the sports business overall and college basketball and football are not immune to that trend.  We estimate that 1.5 million seats go unsold in the college football season each weekend. There is room for a new approach to this market, to help the schools sell more seats and get more people on campus enjoying their approach.”

What does this new approach look like? Being able to package everything that professional sports teams like the San Francisco 49ers and Philadelphia Sixers are using into an offering that is suitable and impactful for a college athletic department.

“The contribution that HBSE is going to be able to make for our client schools is far beyond anything that’s been offered before in the college space,” said Dyer. “When you think about  pricing, analytics and recruiting sales managers and staff, the latest and greatest in technology, this is a resource package that we will bring to bear in the college market with this new start-up.”

Dyer has already set a benchmark of being in business with 15 schools by the end of 2019, and with the University of Kentucky becoming the first school to sign on, they are already one step closer to that goal.

Like any business, Dyer is expecting bumps in the road, but he is leaning on the mission of the organization to guide them.

“We have a simple mission: to be the best provider in the space, as far as how many schools we have as clients – and the impact that we deliver for those clients. That’s the simple mission.” 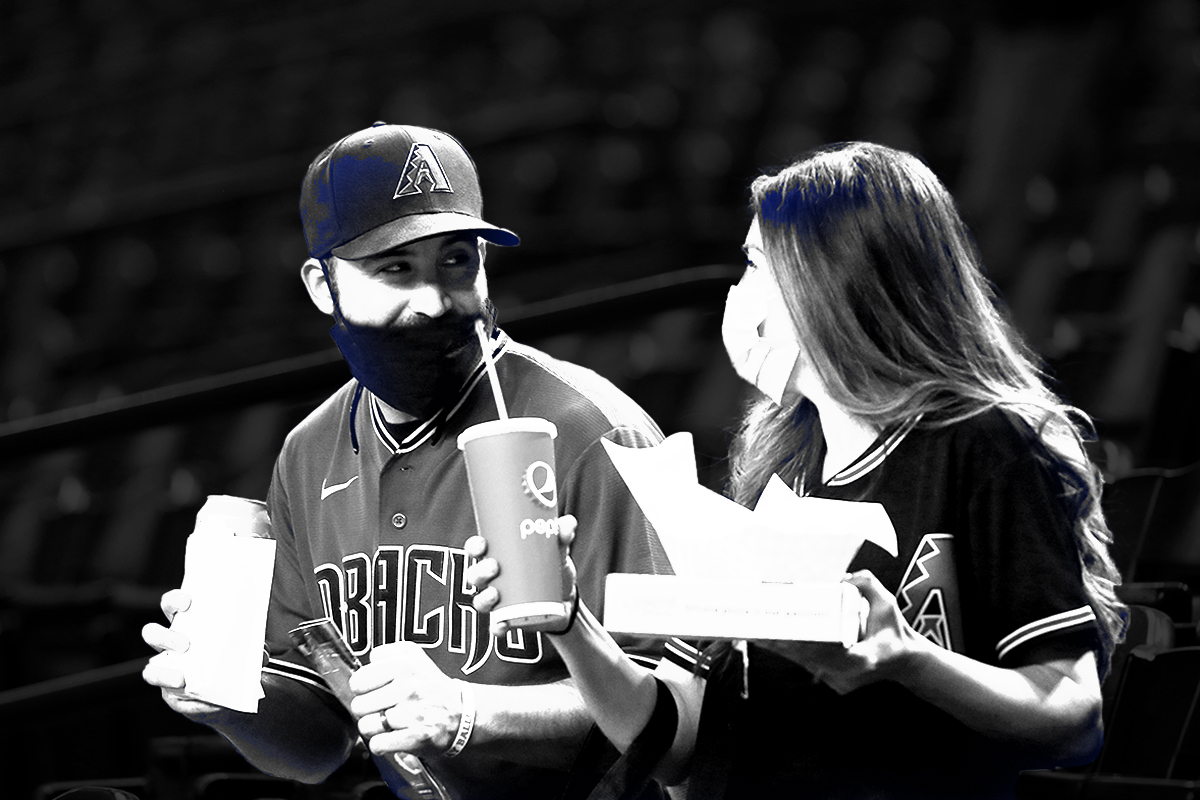