Racing has taken a left turn on environmental issues, and sponsors that have historically shied away from the sport are giving it a second look.

As a sport that celebrates the burning of fuel, racing is a strange fit for any potential sponsor that associates itself with environmentalism. That has been changing, however, particularly through Formula E, an electric vehicle race series.

The climate-friendly association also lends Formula E and Extreme E a different aesthetic than that of traditional racing. While NASCAR brings in mainstream brands such as Coca-Cola, Busch, and Geico, Extreme E has attracted luxury brands like Moncler, LuisaViaRoma, and Zenith.

Automakers who compete in NASCAR’s races have also been quick to align themselves with racing’s new environmentally friendly side. Nissan, Mercedes, Jaguar, and Porsche are all fielding Formula E teams. 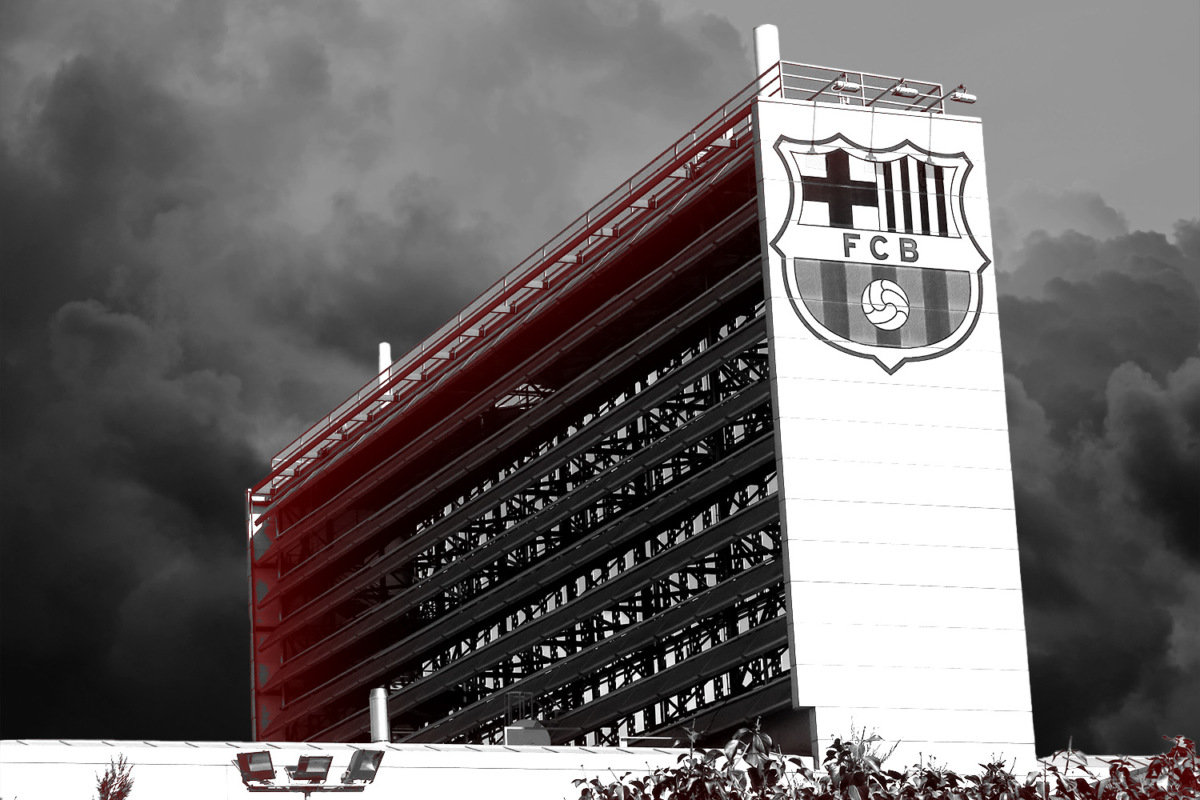 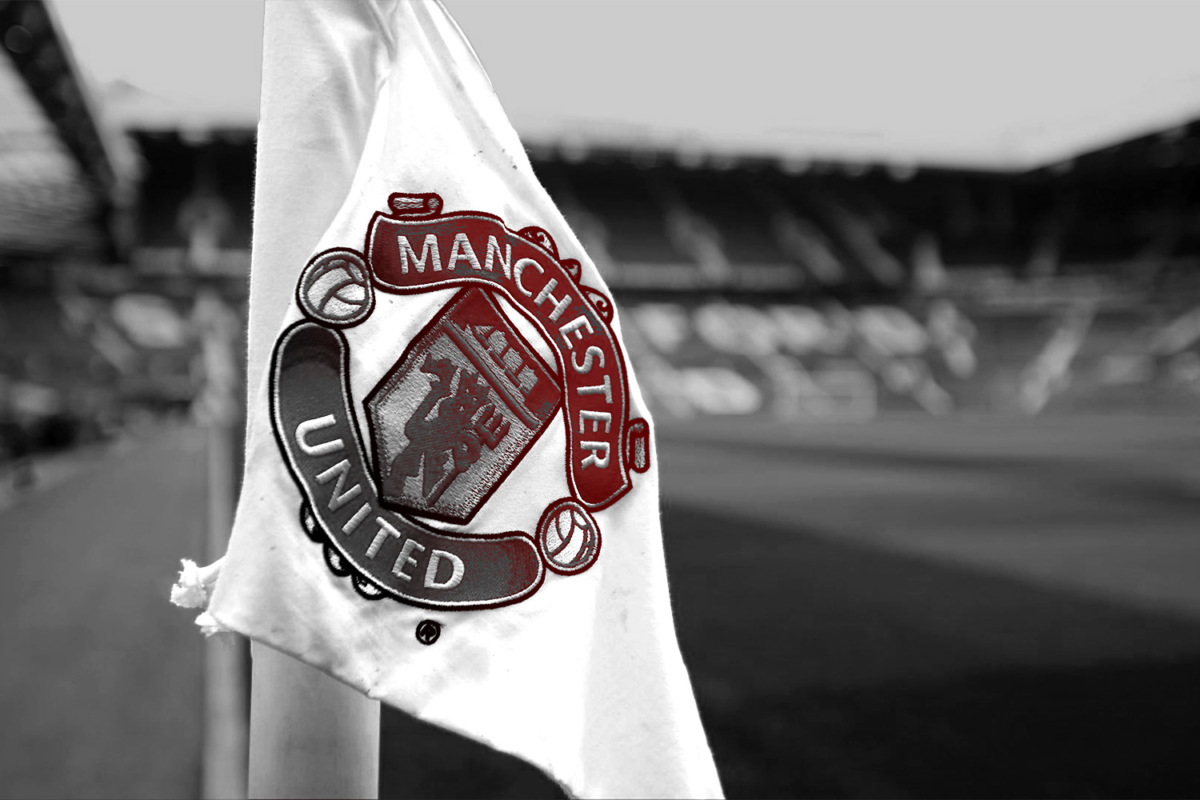