Both Electronic Arts and Under Armour ended up with well-received earnings reports following very different quarters. Electronic Arts saw its revenue increase nearly 21% year-over-year during its strongest financial first quarter in its 38-year history.  Under Armour posted higher-than-expected revenue numbers; however, revenues were down nearly 41% from the previous year.

EA’s report was likely a result of the multitude of stay-at-home orders across the globe as revenue reached $1.46 billion for the quarter ending June 30, up from last year’s $1.21 billion. Shares for EA have risen roughly 31% since the beginning of the year.

Under Armour, which had a tumultuous quarter, said it was encouraged by its ecommerce sales and momentum as stores reopened. However, it warned that sales could dip as much as 25% in the second half of 2020. UA’s stock has lost nearly 51% of its value this calendar year.

Earnings To Watch This Week: 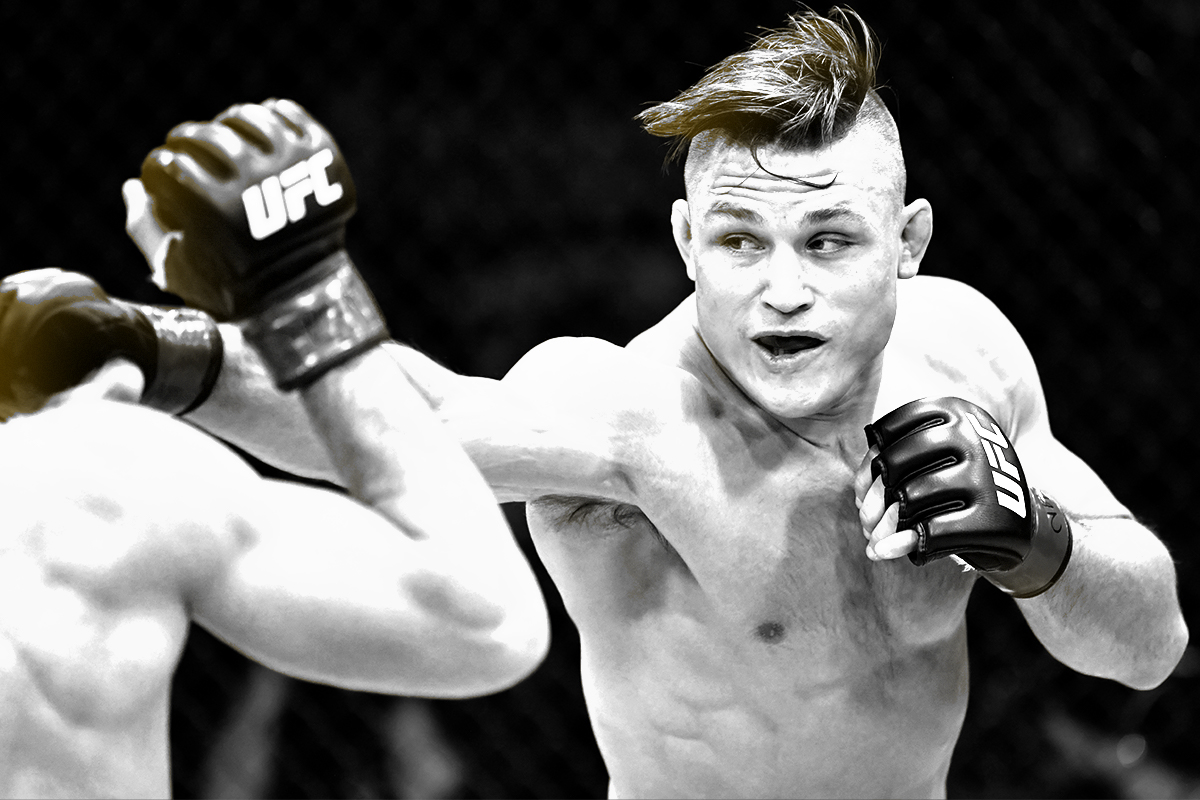 Endeavor is going public, seeking to raise $511M at a $10B valuation. The company owns UFC, the IMG sports agency, Miami Open, and more. 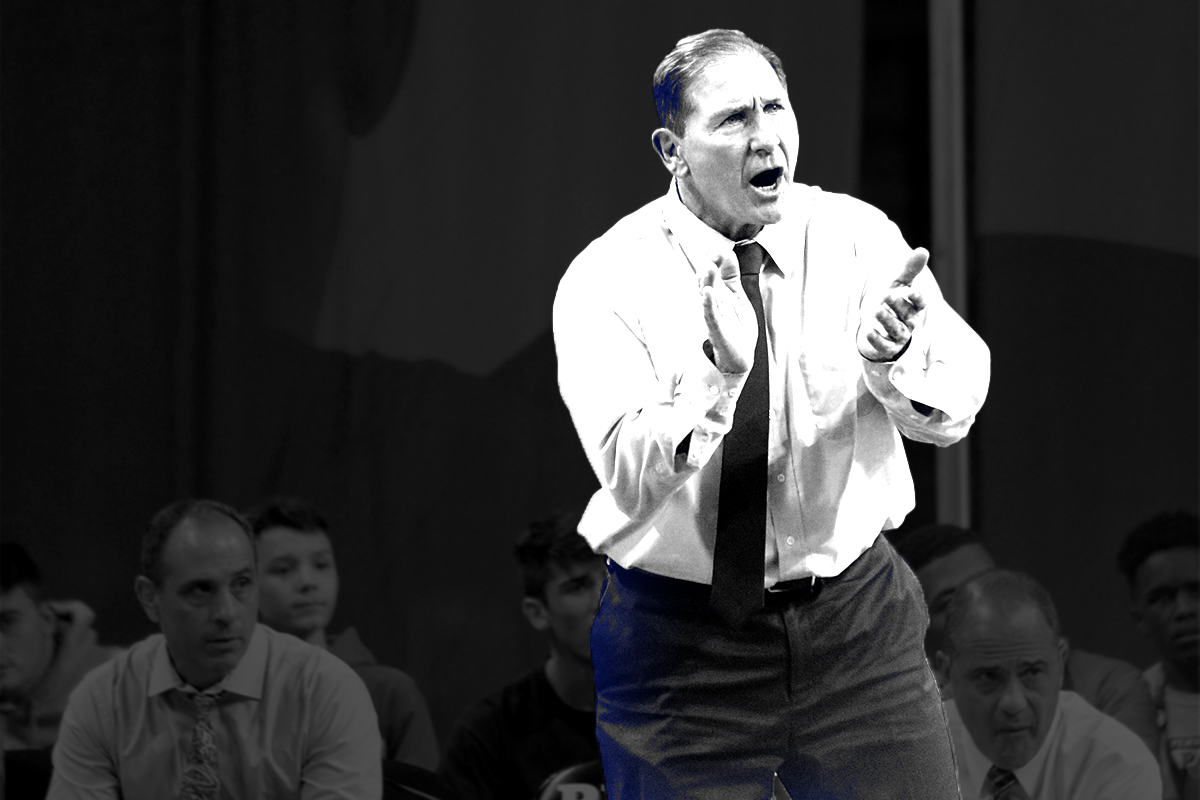 A high school principal and famed wrestling coach owns a local sandwich shop … which is publicly traded with a $100M valuation. 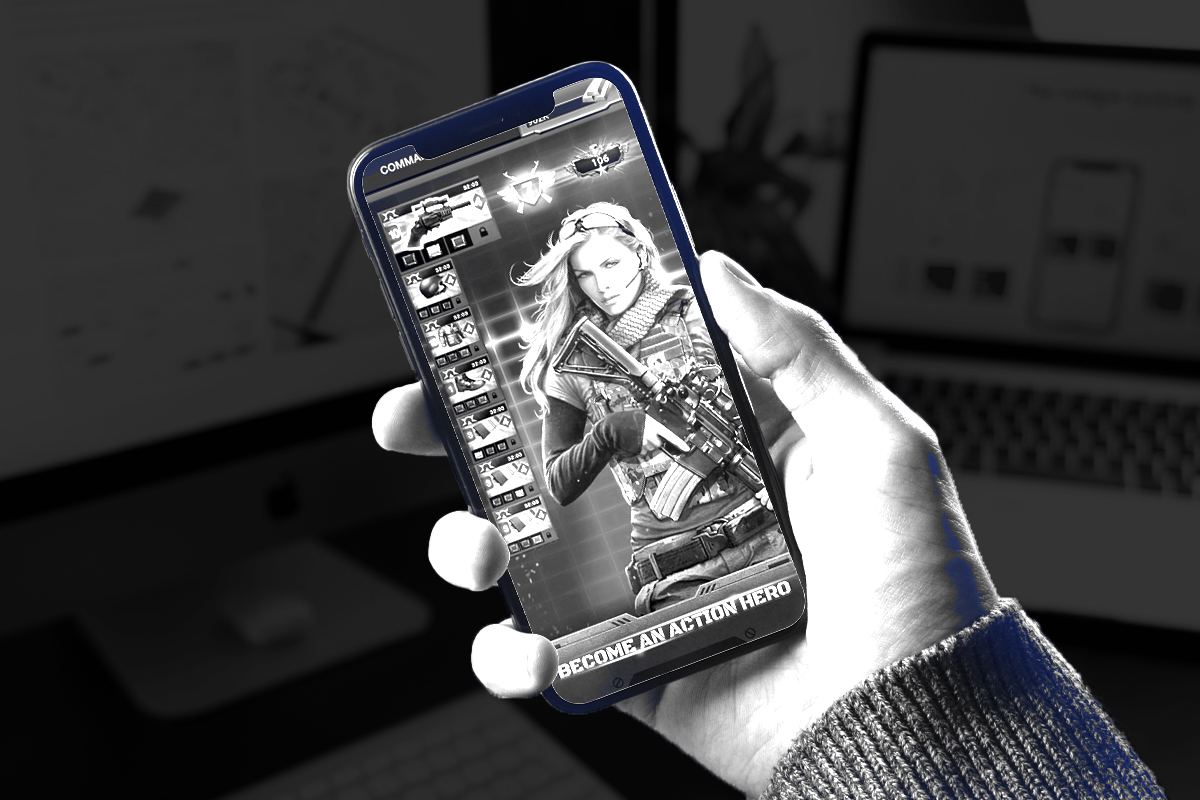 AppLovin raised $2 billion in its IPO. The mobile tech company is valued at $21.5 billion after shares dropped in its market debut. 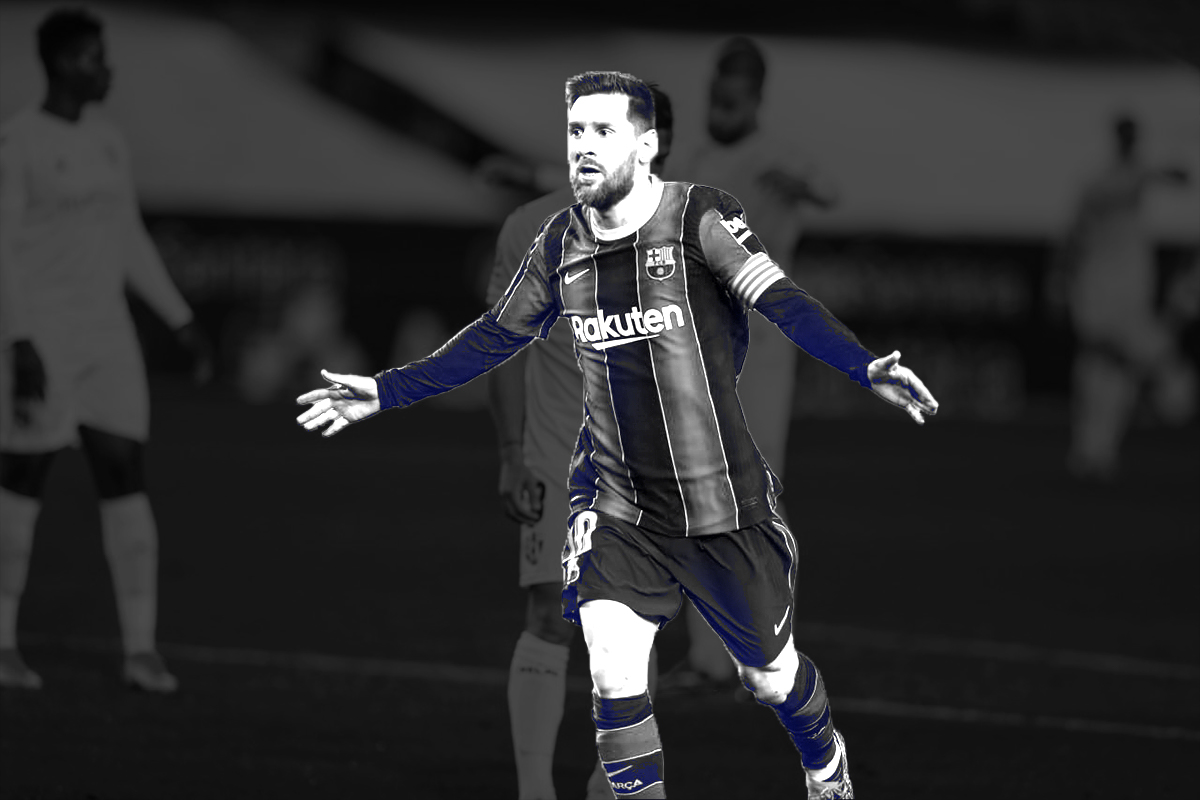 Barcelona now tops the list of most valuable soccer teams at $4.76 billion. The top 20 teams’ values grew 30% over the last two years.