The Philadelphia Eagles and Fox Bet have entered a new multi-year sponsorship agreement that will see the team create a Fox Bet-branded interactive studio at Lincoln Financial Field.

Fox Bet is an online and mobile gaming platform from The Stars Group and FOX Sports that launched in September 2018 and is currently only available in New Jersey and Pennsylvania.

The 4,000-square-foot lounge will show exclusive content presented by Fox Bet across multiple platforms that features Eagles on-air personalities, “legends,” and guest appearances from Fox Bet contributors. It will be located at the service level of the stadium — adjacent to the player parking lot and locker rooms — and be able to accommodate up to 380 fans, beginning up to two-and-a-half hours prior to kickoff and up to one hour post-game.

NFL policies prohibit teams from having on-site kiosks or counters to place bets, but mobile betting is permitted in Pennsylvania, so fans can use their phones.

According to SportTechie, the lounge has large glass walls so fans watch players arrive before games and use it to conduct postgame press conferences. When the lounge isn’t actively being used to shoot a show, fans will be allowed to take photos sitting at the broadcast desk.

“This new, fully integrated partnership with FOX Bet has enabled us to reimagine the way we deliver content to our fans in a fun and innovative way,” Eagles Senior Vice President of Revenue and Strategy Catherine Carlson said in an announcement. “Every week during the NFL season, this new interactive studio will bring Eagles fans closer to the game through exclusive access and interviews, football commentary from some of the biggest on-air FOX Sports personalities, and many other surprises along the way.”

Fox Bet, which will also become an official team partner, will be the presenting sponsor of “Eagles Edge,” a new series which will air following games across the team’s digital channels, including YouTube, PhiladelphiaEagles.com, the Eagles app, and on Eagles social media accounts.

In addition to the lounge, Fox Bet will get advertising space on broadcast, digital and social media channels, as well as custom promotions and a “strong branding presence on game days,” like messaging on in-stadium video boards and end zone boards, as well as concourse signage.

The company will also sponsor the Eagles Tailgate Crew, a game day tailgate “pod” initiative featuring Eagles Entertainment groups that will interact with fans when they return.

The Eagles already have a multi-year sponsorship deal in the sports betting space with Unibet, a global online gambling operator, which the team signed last year. A handful of other NFL teams — including the Las Vegas Raiders, Denver Broncos and Indianapolis Colts — have partnered with sportsbooks since the league began allowing the practice in May.

Fox Bet also has a sponsorship deal with the Philadelphia 76ers to advertise on digital and social media assets, custom home game promotions, and courtside and LED signage. 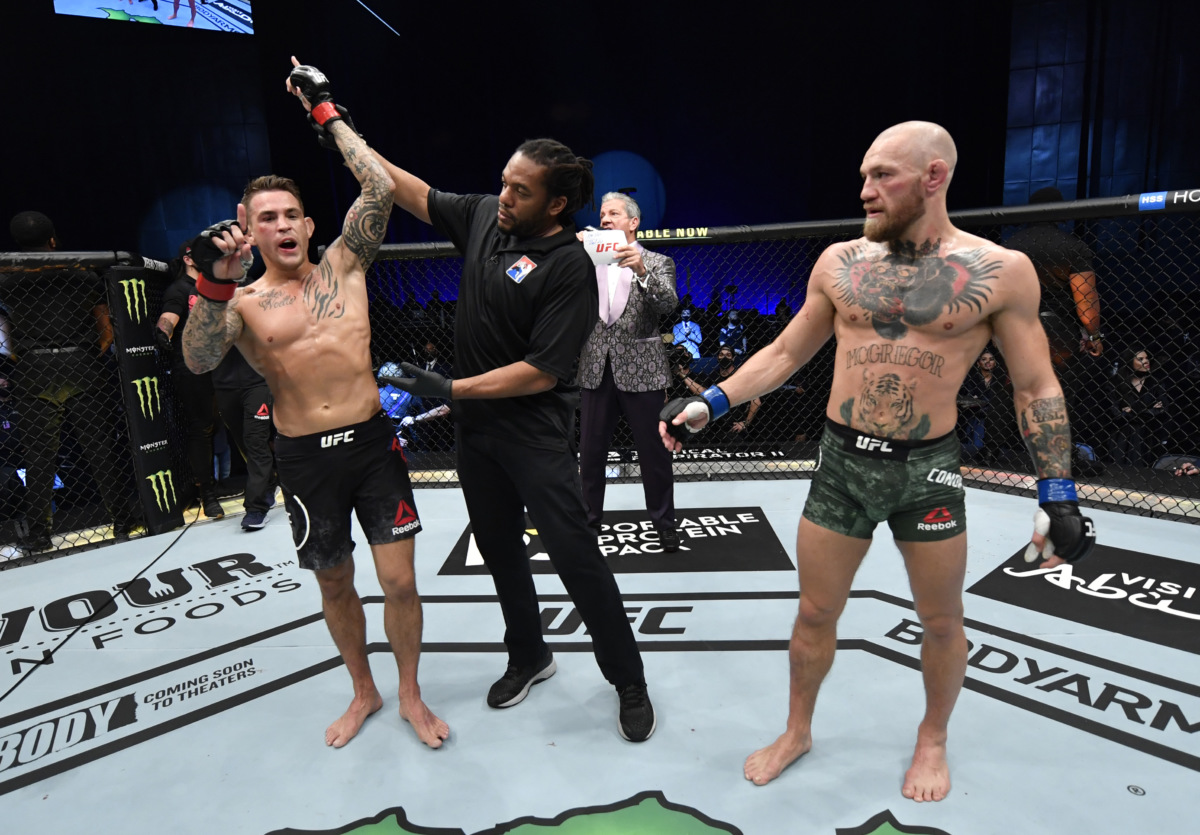 Sportsbooks won big on Dustin Poirier’s Saturday night upset by second-round TKO.  Conor McGregor was a consensus favorite heading into the UFC 257 main event. As the majority of money […] 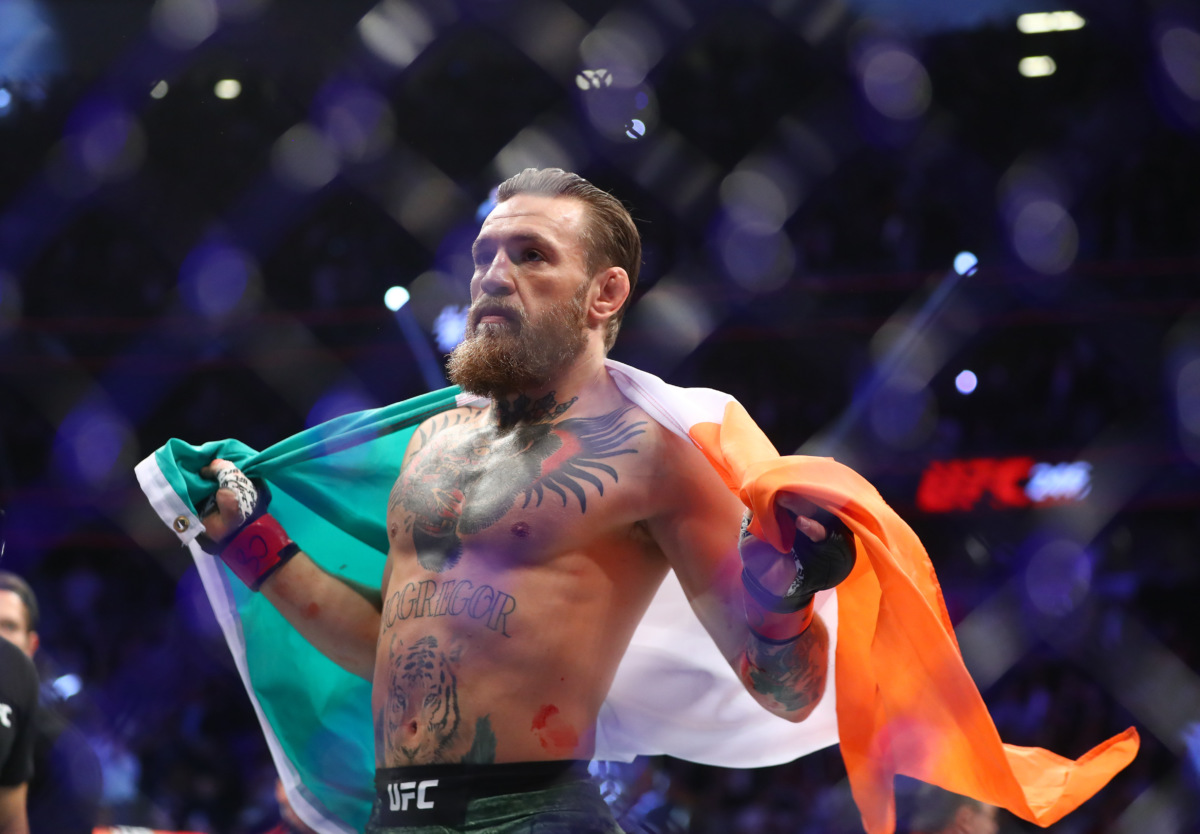 Saturday’s UFC 257 main event should be massive for sports betting, as Conor McGregor’s rematch with Dustin Poirier continues to draw significant interest at sportsbooks.  As a consensus -315 favorite […] 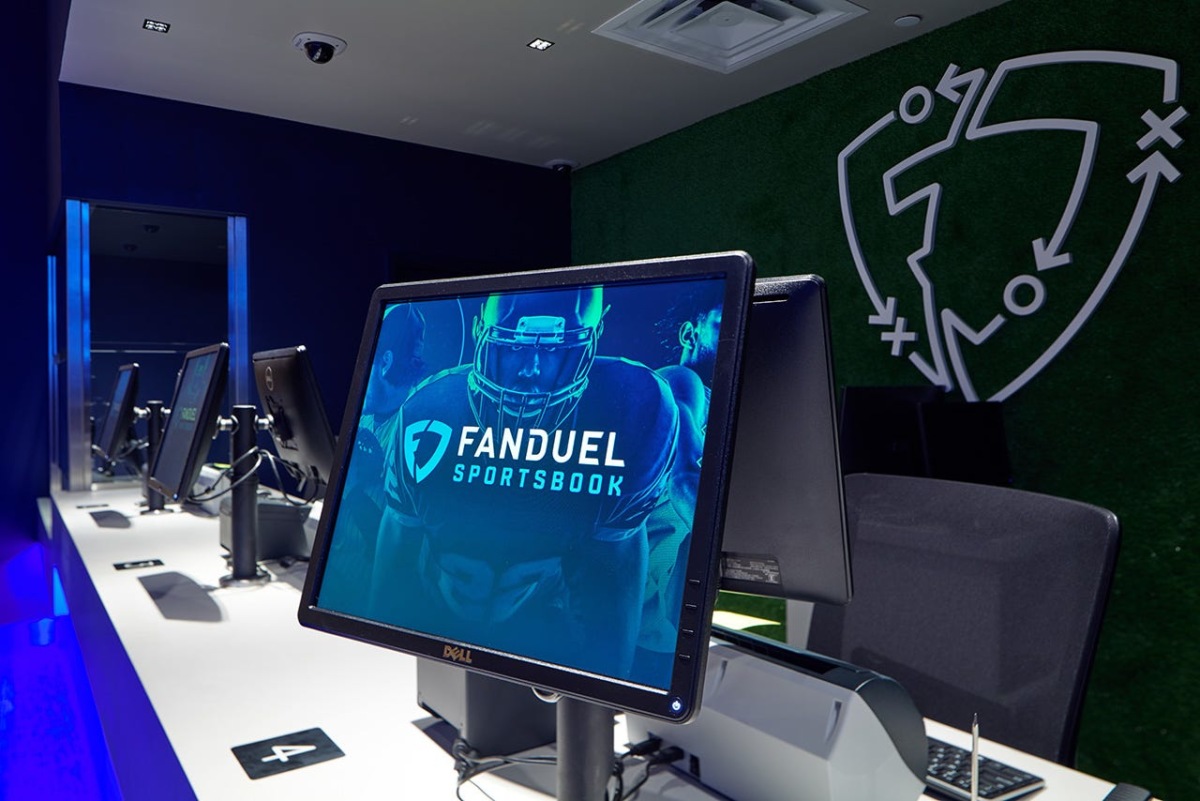 Confusion in the air caused premature excitement for Virginia bettors and sportsbooks awaiting the launch of legal sports betting in the state. FanDuel Sportsbook tweeted Wednesday that it would go […] 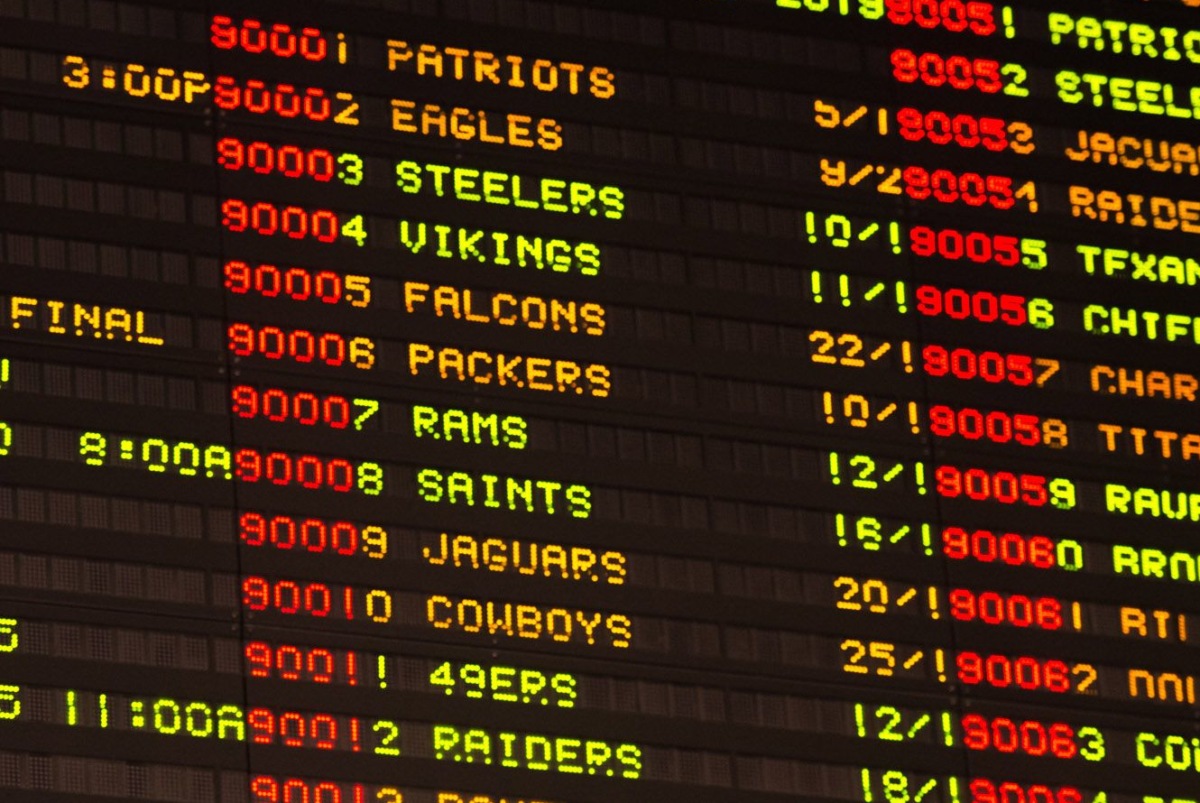 The Michigan Gaming Control Board will allow online sports betting and casino games starting on Jan. 22. Michigan first legalized in-person sports betting in 2019 and has since generated over […]