The next off-major sport has hit the betting market.

Bettors can now wager on the Drone Racing League, following its success as a free-to-play pool at the beginning of the pandemic. DraftKings offered the aerial sport during the league’s final races of its season over the weekend, and will have exclusive rights in the future.

According to DraftKings research, 70% of drone racing fans don’t follow the big five sports leagues, but are three times more likely to bet than fans of major sports leagues.

Table tennis, for example, has been among Colorado’s top-five most-bet on sports for several months, jumping to No. 3 in November. But the bulk of bets are still driven by traditional sports.

Similarly, in New Jersey, $433.3 million of the record-setting $931.6 million bet on sports in November was on football. 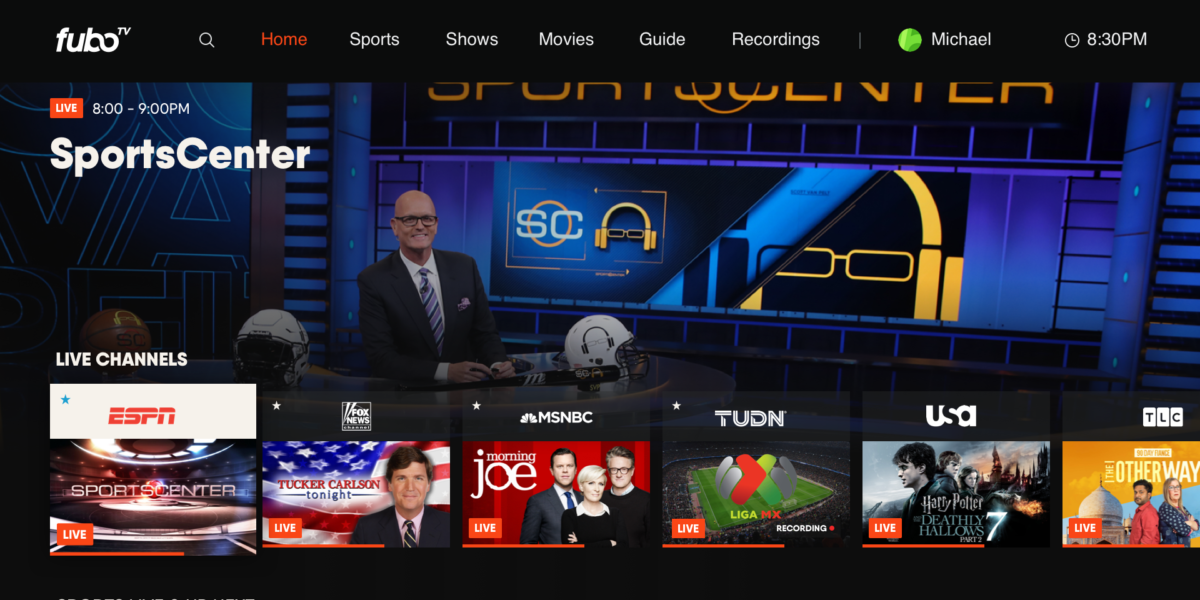 The FuboTV roller coaster continues.  The sports-centric streaming service is acquiring gaming company Vigtory, accelerating its push into the sports betting space. Fubo expects to launch a sportsbook by the […] 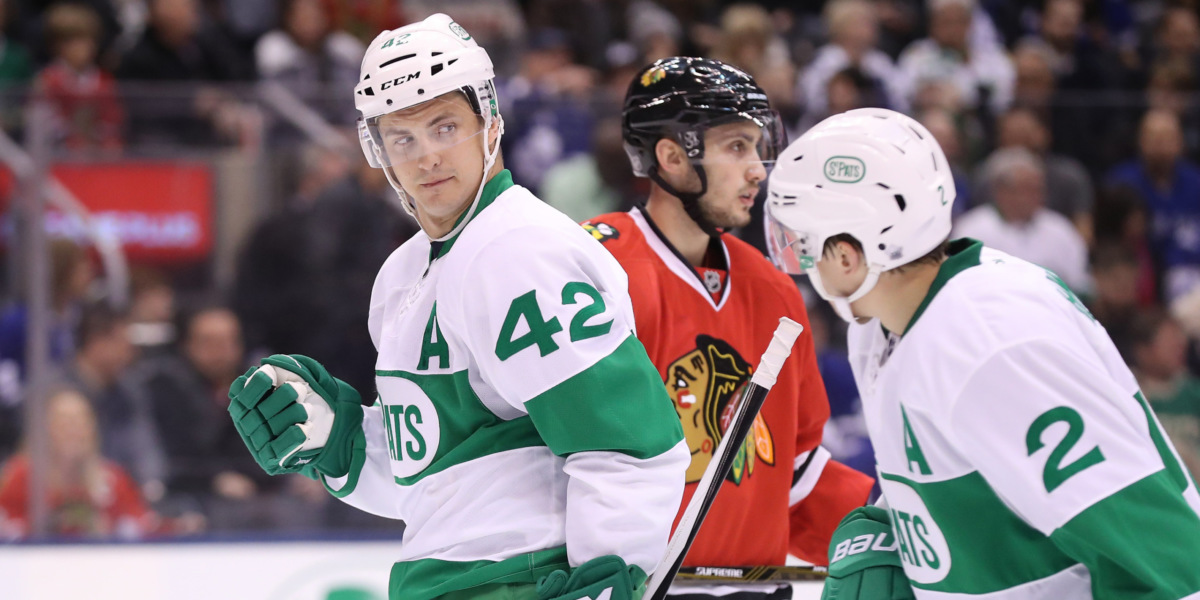 Since Canadian sports betting legislation was announced in November, shares of theScore have climbed more than 100%.  Based in Toronto, the sports media and betting company is primed to be […]

New York Governor Andrew Cuomo is making a 180 on his sports betting policies.  At next week’s State of the State address, Cuomo will introduce mobile sports betting as a potential […] 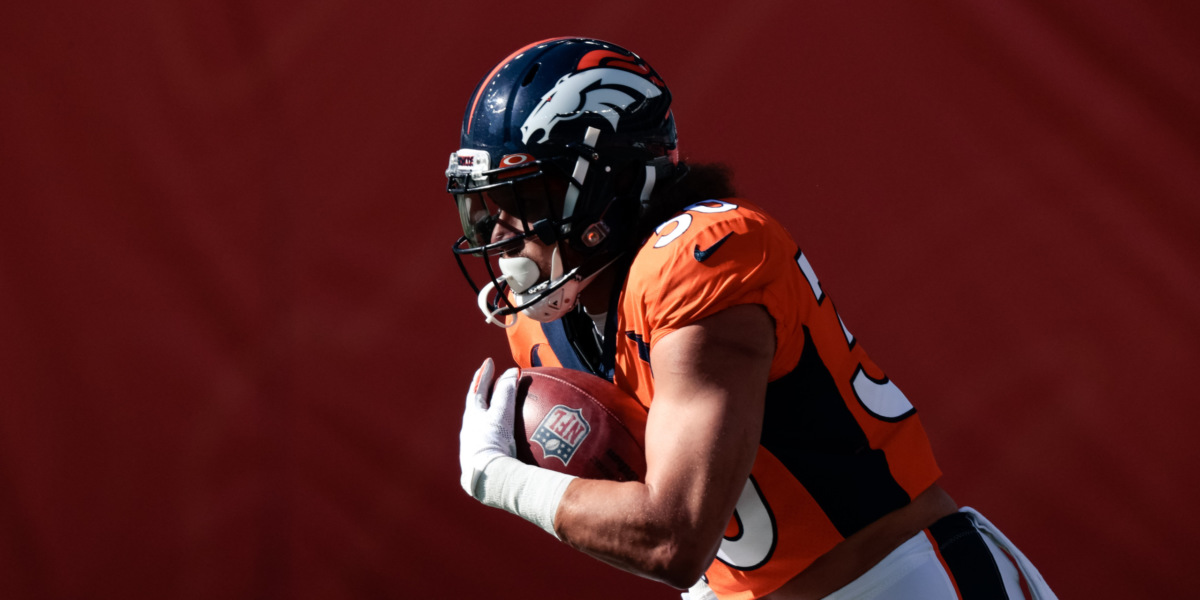 After setting up a heaquarters and major partnerships with teams in Denver, PointsBet has launched its sportsbook app in Colorado.