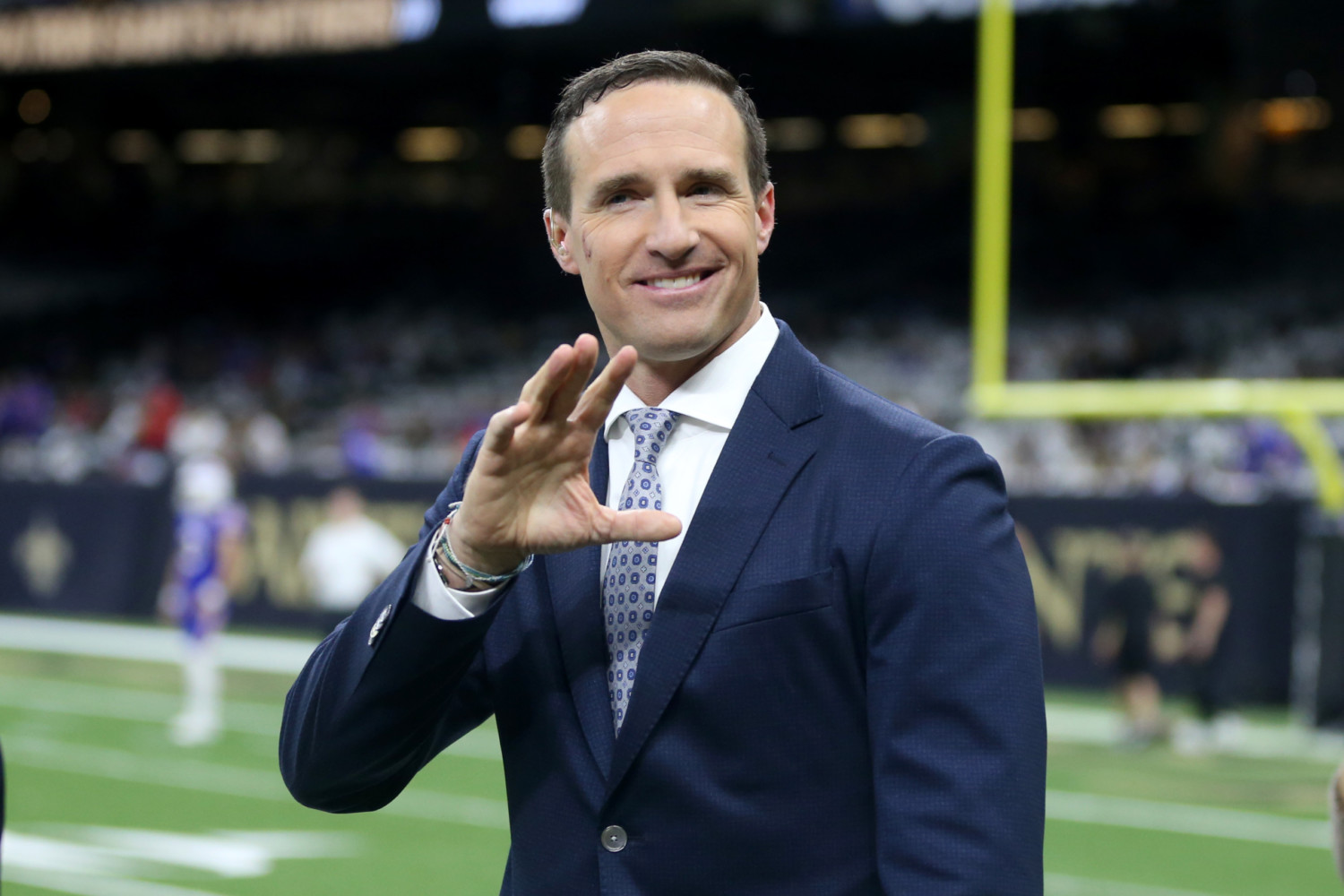 The former NFL quarterback has joined the ownership group of a Major League Pickleball franchise.

The former Super Bowl champion with the New Orleans Saints has become part-owner of the Mad Drops Pickleball Club in Austin, Texas.

Other owners include Los Angeles Lakers co-owner Jim Buss and the venture capital firm Good Alpha Industries, according to CNBC. Terms of Brees’ deal were not disclosed.

Pickleball is the fastest-growing sport in the U.S., and the 43-year-old Brees wants to help expand the game further.

With nearly 5 million U.S. players, pickleball has been ranked the country’s fastest-growing sport for two years in a row, according to USA Pickleball.

After retiring from the NFL in 2020, Brees lasted only one season as a football analyst at NBC Sports. However, he might get another shot at the TV/streaming game.

Amazon is eying Brees to possibly star in a “QBs Only” alternative telecast for “Thursday Night Football” this season, said sources.

After splitting with NBC, Brees fired off a tweet joking he “may train for the pickleball tour.” Now the NFL legend looks to have leveled up. 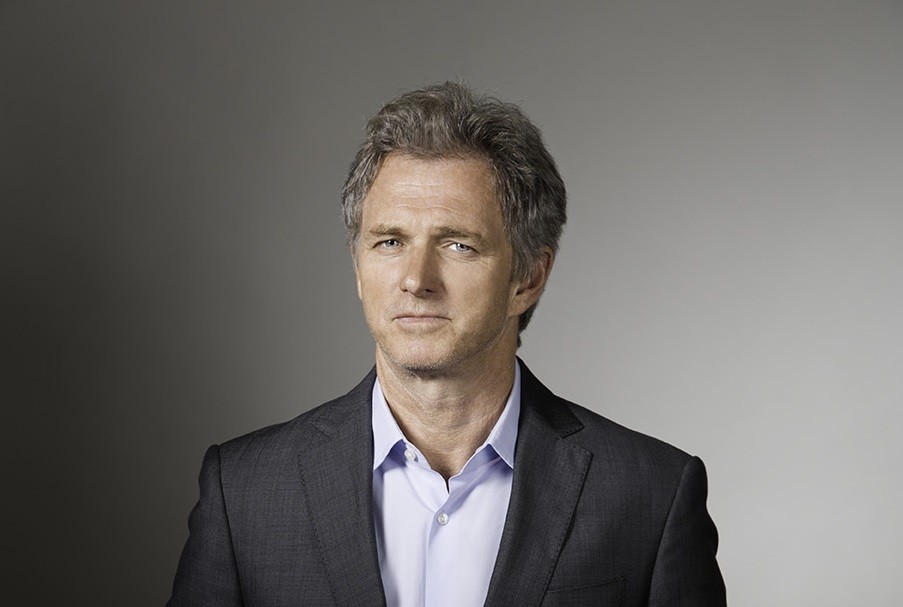 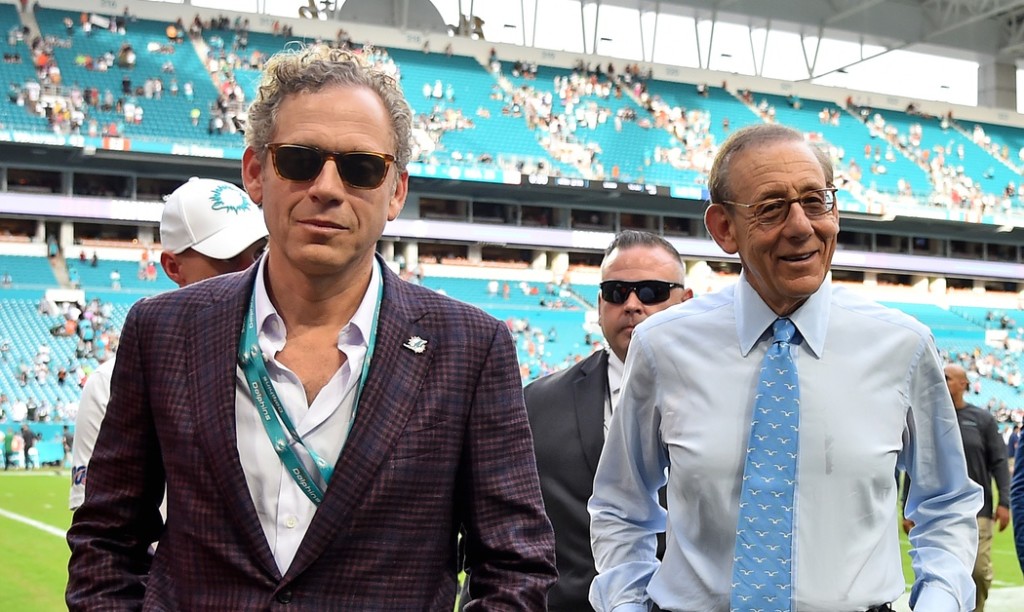 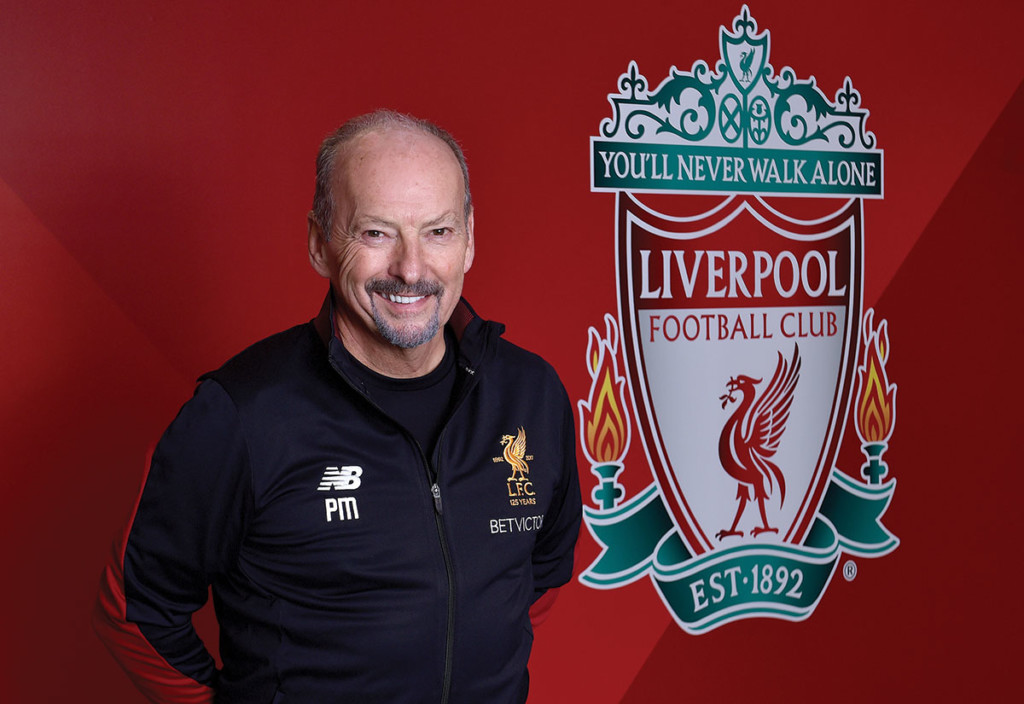 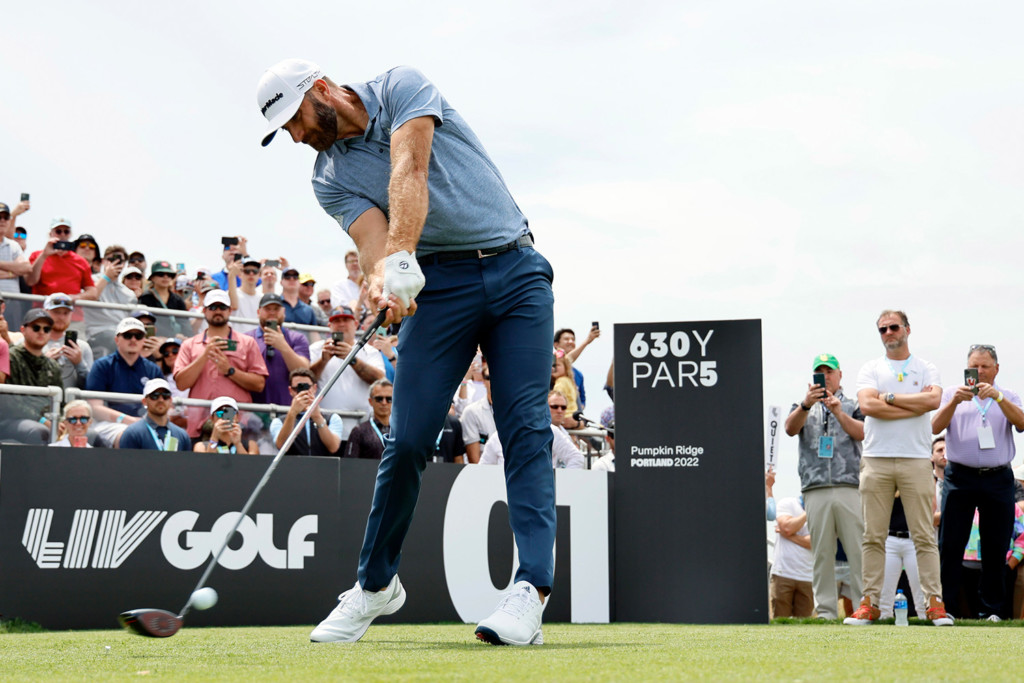