Ousted from baseball for his role in the Astros’ sign-stealing scandal, former GM Jeff Luhnow has resurfaced.

The 55-year-old is now the new owner and president of Spanish soccer club CD Leganes.

On Thursday, Leganes announced that investment group Blue Crow Sports Group – led by Luhnow – had formally acquired 99.1% of the team’s shares from previous owners Victoria Pavon and Felipe Moreno for an undisclosed sum.

Luhnow spent nine seasons with the Astros, building the team that won the 2017 World Series.

But in January 2020, he was fired as Astros GM by owner Jim Cran and then suspended by MLB for the ’20 season after the team was found to have used technology to steal opposing teams’ signs during the ’17 and ’18 campaigns.

At his introductory news conference, Luhnow said he isn’t done using technology to get ahead.

“All sports have used technology to create advantages, and that is what we want to do,” Luhnow told reporters.

“We have a group of people with experience including the Premier League and the MLS who know how to use technology, and Leganes can take advantage of that,” he added.

“Soccer is a bit behind other sports… but that is going to change in the coming years.” 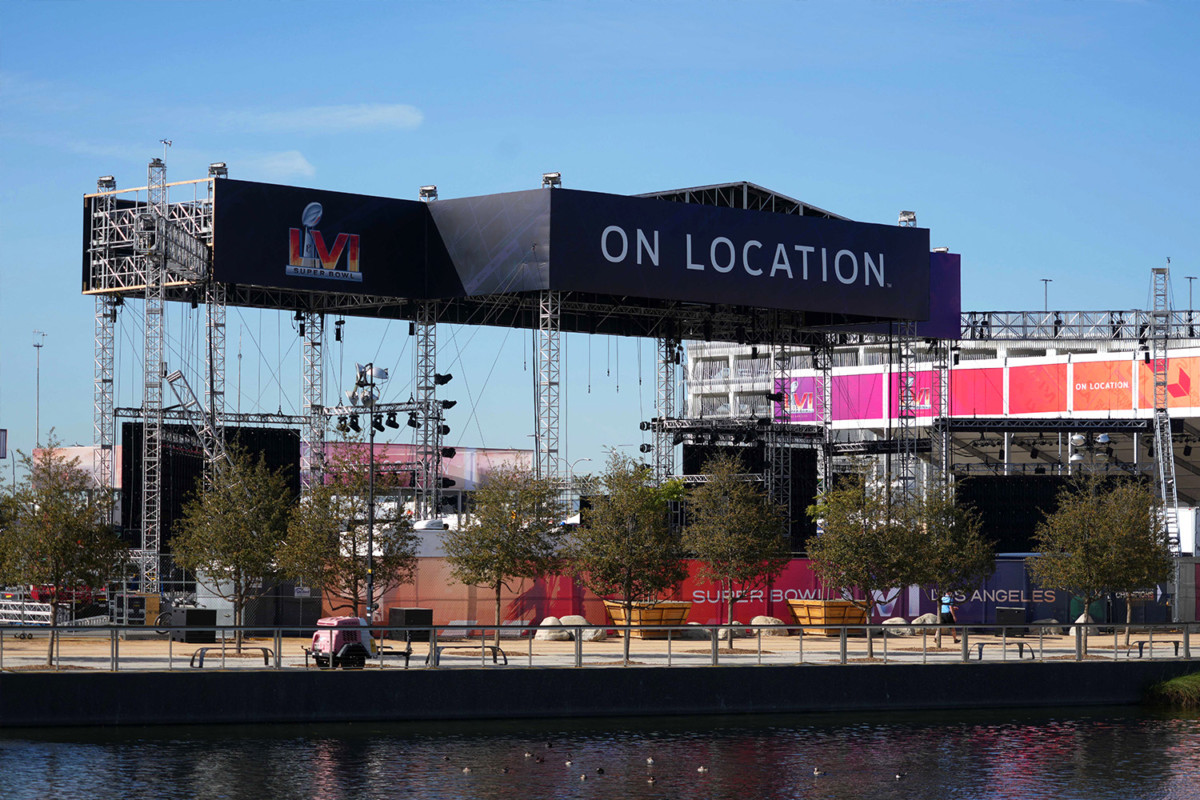 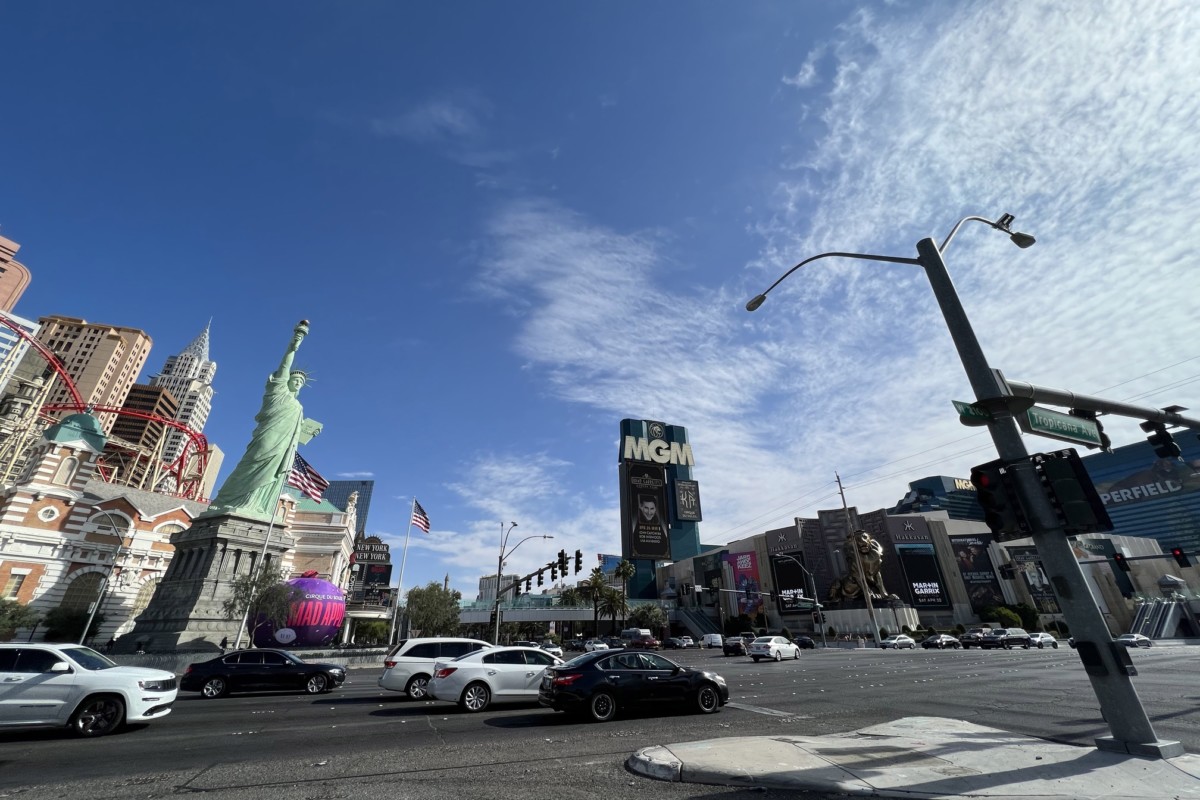 Vegas Tourism Chief Talks F1 Return, Which Pro League Could Be Next

Las Vegas is already prepping for next November’s Formula 1 race as the area has become a pro sports mecca in recent years. 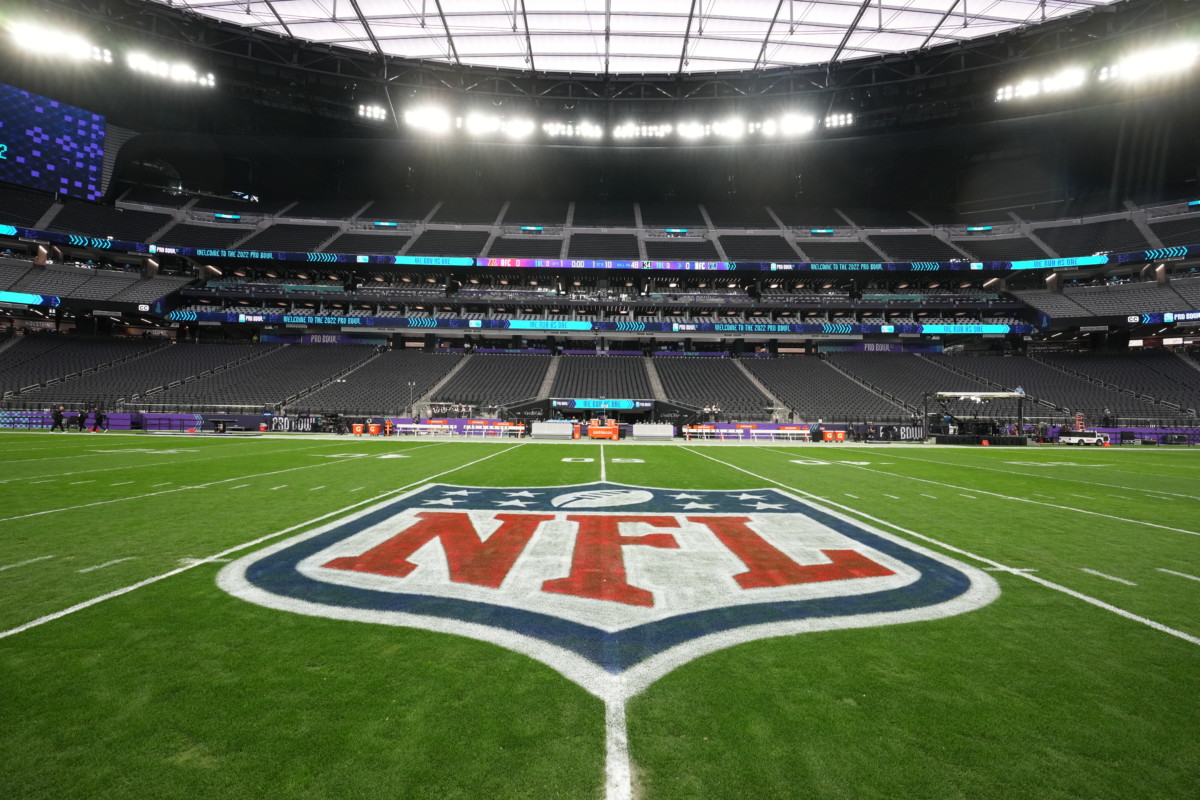 David Highhill will insulate the game’s integrity from potential gambling-related issues, among other responsibilities. 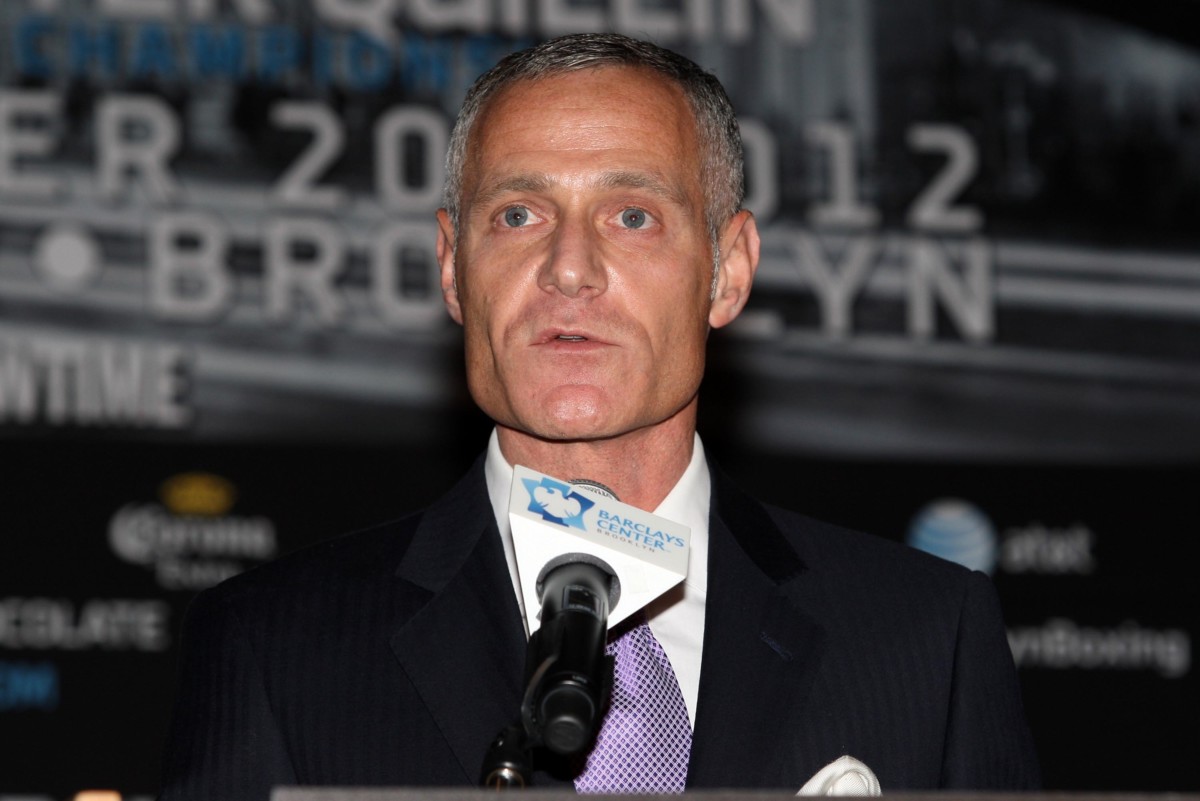 The hire makes sense, as Yormark comes from a company that invested heavily into NIL.