After negotiating his own record-breaking contract and becoming an investor in wellness company Therabody, DeAndre Hopkins is back at it: he has now invested in BioSteel Sports Nutrition as part of a multi-year endorsement deal.

On Sept. 8, Hopkins — who cut ties with agency CAA sports in June — signed a contract extension that makes him the highest-paid non-quarterback in NFL history.  The two-year deal is worth $54.5 million in new money, including $42.75 million guaranteed.

When Hopkins, 28, was announced as the latest athlete to endorse and invest in Therabody on Sept. 16, and said he “knew it made sense for [him] to make a personal commitment and invest in a company that has the ability to revolutionize the health and wellness market.”

Hopkins is also an investor in plant-based meat company Beyond Meat.

Toronto-based BioSteel is a sports hydration company centered on all-natural, sugar-free products. It was founded in 2009 by John Celenza and former NHL player Mike Cammalleri, and its first product was initially exclusively sold to professional teams and franchises.

A year ago, Canopy Growth bought a majority stake in the company, setting BioSteel up to include CBD products — as Therabody has — in future offerings. As of that transaction, the company had more than 10,000 points of distribution in Canada and the U.S., and is expanding into Europe.

“As someone who has been using BioSteel products for years, this partnership came about naturally,” Hopkins, a four-time Pro Bowler, said in a release. “As a businessman and equity partner in the company, I see this collaboration as an opportunity to expand the brand as it continues to redefine the sports hydration industry.”

The financial terms of the investment were not disclosed, but an announcement said “the deal is one of the largest to date for Hopkins,” adding that he negotiated it.

“Authenticity is everything to us as we continue to grow our brand,” BioSteel Co-Founder and Co-CEO Michael Cammalleri said. “We’re excited to announce and partner with someone like DeAndre who is a strong believer in the product, to help amplify our story and accelerate our growth.” 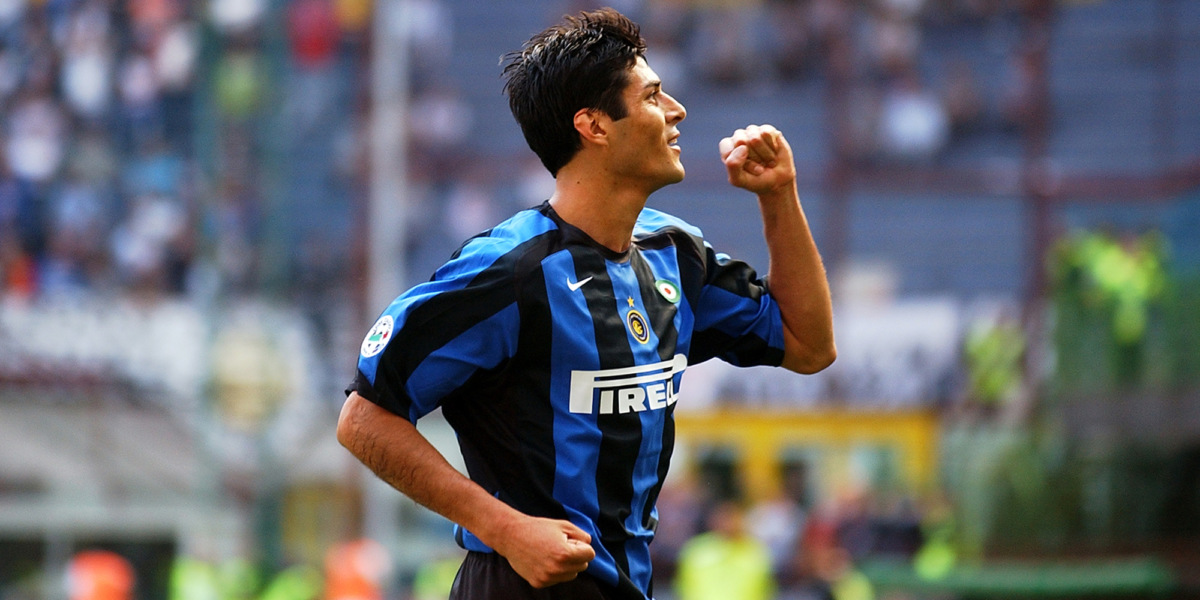 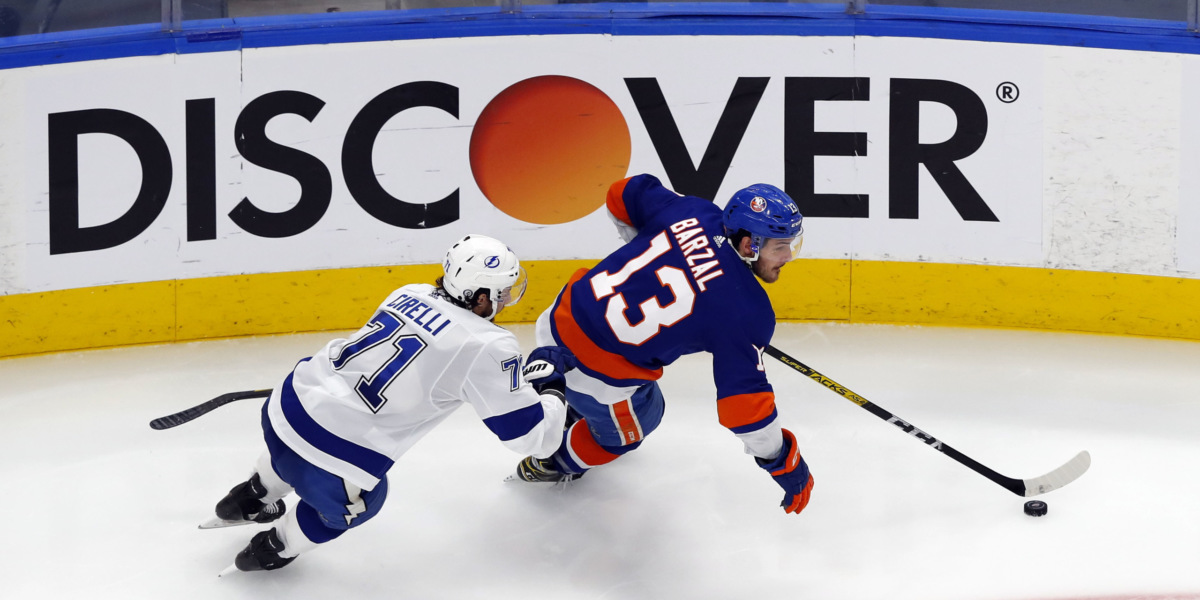 Ahead of its upcoming shortened season, the NHL unveiled sponsors for its four re-aligned divisions as it searches for ways to make up revenue. The league took a hit from […] 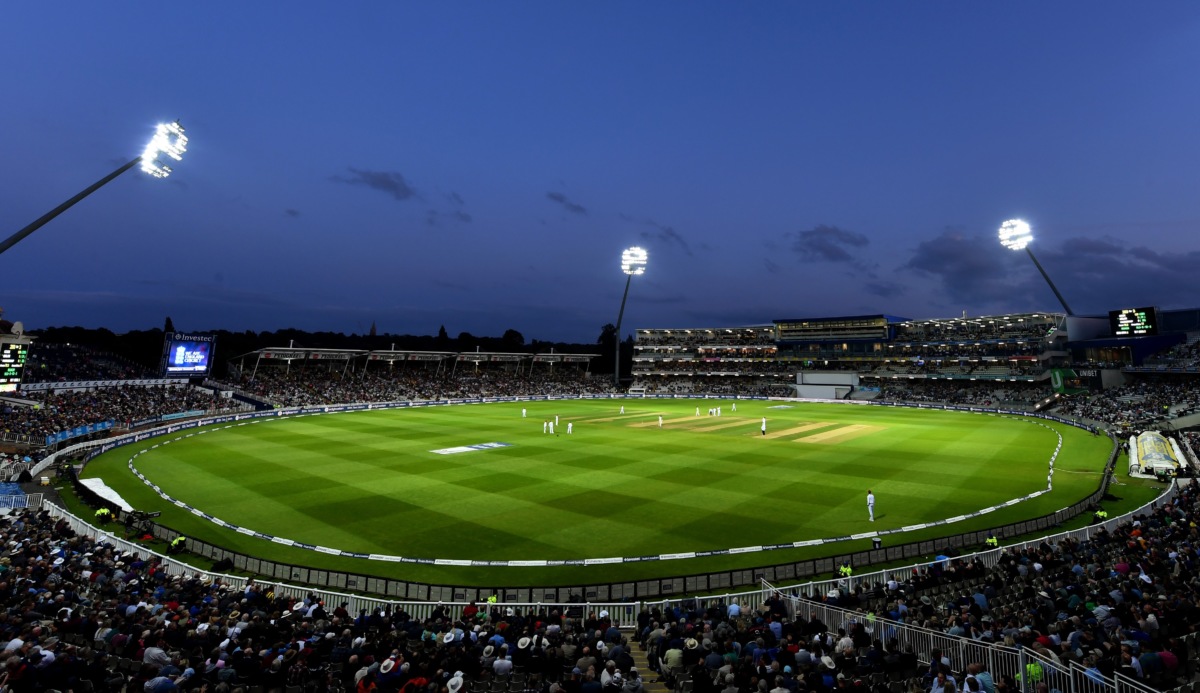 Major League Cricket, the first-ever professional cricket league in the U.S., is slated to begin in 2022 with the backing of a significant number of investors.

Ibotta, which launched in 2012, is a free-to-use, cash-back rewards program for customers making purchases in-store, on mobile apps or through websites.