Editor’s note: A federal magistrate ruled on July 28, 2021, that John Moag complied with the court order and there was “no proof” Moag “actually possessed any documents relevant to the India action.”

Attorneys for Washington Football Team owner Dan Snyder claim the head of Baltimore-based sports investment banking firm Moag & Company had advance knowledge of a “corrupt disinformation campaign by, among other things, spreading malicious lies” about Snyder, according to a federal court filing.

The allegation, which was made in motion to compel the firm to turn over communications of founder John A. Moag, Jr., and a consultant who worked with the firm, was filed by Snyder’s legal team in U.S. District Court in Maryland on Nov. 11.

The filings are part of Snyder’s defamation lawsuit filed against an Indian media company that allegedly published false allegations — including sex trafficking and an affiliation with sexual predator Jeffrey Epstein — at the direction of “certain minority owners of the Washington Football Team” in effort to force a sale of the franchise.

“We have gotten monumentally closer to unveiling the cowards behind this criminal misinformation campaign against Dan Snyder,” Joe Tacopina, one of Snyder’s attorneys, told Front Office Sports.

The Washington Football Team has three minority owners: Dwight Schar, Frederick Smith and Robert Rothman. The documents do not name any of the three, although this latest filing again focuses on former executive assistant Mary Ellen Blair, who has been linked in other court documents to Schar.

Snyder’s legal team has made several Section 1782 filings in various federal courts and have been granted subpoenas by magistrates related to the case against New Delhi-based Media Entertainment Arts WorldWide.

Snyder’s lawyers wrote in this week’s motion that it had “confirmed that Blair was in communication with Moag as of at least July 7, 2020” through Blair’s phone records.

Within days, the first false articles and social media posts Snyder’s lawyers alleged were created by MEA WorldWide were distributed ahead of a Washington Post story published on July 16. In the article, 15 former female employees of the Washington Football Team claimed they faced sexual harassment during their respective tenures with the club.

“Moag was hired directly by the minority owners of the Team to facilitate a sale of their shares,” Snyder’s lawyers wrote in the court filing. “Mr. John Moag made numerous representations to third parties prior to the publication of the defamatory articles [allegedly created by MEA WorldWide] that [Snyder] would soon be forced to sell his shares of the team – demonstrating his advance knowledge of the publication and his participation in the broader scheme to discredit and defame [Snyder]. Mr. John Moag also texted directly with Mr. Snyder on several occasions.” 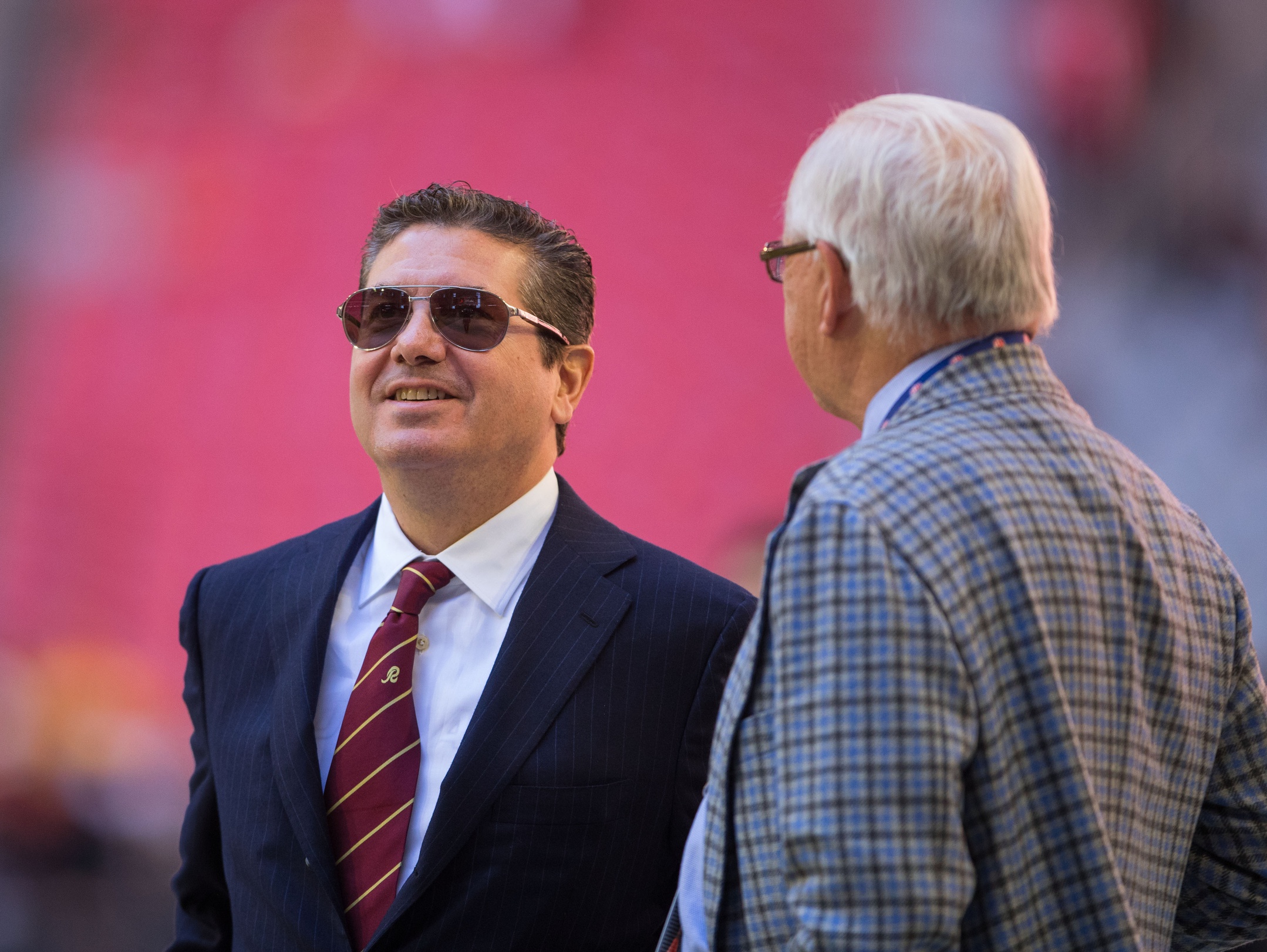 A lawyer for Washington Football Team owner Dan Snyder says progress has been made in identifying sources of alleged misinformation campaign.

“Your information below is false regarding contact ‘before the defamatory articles,’ because it never happened,” Reeder wrote in an email that was included with this week’s filing. “John never heard of, much less communicated with Blair, prior to August 1.”

An email between John Moag and Jeff Pash, the league’s executive vice president and general counsel, from Aug 4 was included in the motion filed by Snyder’s attorneys. In it, Moag told Pash that Blair was “cornered” by private investigators hired by Snyder.

“As I may or may not have told you at the time, the NFL reportedly instructed Snyder to stop harassing people with these two,” Reeder wrote in an email to one of Snyder’s lawyers on Nov. 10.

Snyder and his wife, Tanya, announced after a second Washington Post story published on Aug. 26 — which detailed further allegations of sexual harassment made by 25 current and former Washington Football Team employees — that they turned over its investigation of club’s workplace culture over to the NFL.