Frustrated by the layoff of one of his producers, Dan Le Batard pulled the ripcord himself on his 22-year ESPN career.

The star of “The Dan Le Batard Show with Stugotz” and “Highly Questionable” went to ESPN management and asked to be released early from his contract, said sources.

ESPN executives, led by President Jimmy Pitaro and Executive Vice President and Executive Editor Norby Williamson, agreed to his request. On Thursday, ESPN announced the 51-year-old Le Batard was leaving effective Jan. 4 to pursue an unspecified opportunity. Also out the door with Le Batard are his partner Jon “Stugotz” Weiner and Gonzalo “Papi” Le Batard, his father and co-star of their “Highly Questionable” TV show.

“It was mutually agreed that it was best for both sides to move on to new opportunities and we worked closely together to make that possible,” Williamson said in a statement.

Le Batard thanked Disney and a long list of ESPN executives past and present. “To our loyal army of concerned fans, and to everyone who walked along and played an instrument in our Marching Band to Nowhere, know that this is a very exciting time for us, not a sad one,” he said in a statement.

Le Batard and ESPN management have been at loggerheads for years. But the final straw came during ESPN’s recent downsizing, when it laid off one of Le Batard’s producers, Chris Cote, without informing him in advance.

A stung Le Batard announced he would rehire Cote — and pay him out of his own pocket. He told Kevin Draper of the New York Times that ESPN’s actions amounted to the “greatest disrespect” of his career.

“We were blindsided by him being let go. It’s the greatest disrespect of my career that I got no notice, no collaboration,” Le Batard said.

Back in 2019, Le Batard ran afoul of Pitaro for tearing into President Donald Trump. He labeled his own network “cowardly” for refusing to tackle hot-button political issues.

If ESPN Cuts Ties With Dan Le Batard, Is DAZN Waiting in Wings?

Dan Le Batard’s future at ESPN came into question this week when he tore into President Donald Trump on his popular show, directly challenging ESPN President Jimmy Pitaro’s no politics […]

But Le Batard has not been secure at ESPN since the resignation of President John Skipper, his biggest supporter, in December 2017.

“Cote was a message. LeBatard could do whatever he wanted as long as Skipper was there. But this has been coming ever since Skipper left — and there was nobody left to protect him,” said one source. “Nobody’s bigger than the four letters at ESPN. Dan learned that just like Bill Simmons, Keith Olbermann and so many others.”

The Miami-based Le Batard is likely to have options. There was already speculation he would team up again with Skipper and old mentor Jamie Horowitz at DAZN when his ESPN deal was up.

The sports media free agent could follow the independent podcast path of Joe Rogan at Spotify. Or join another big media entity such as SiriusXM or Fox Sports, said sources. On the other hand, the COVID-19 pandemic has taken a financial toll on the sports media business. Companies are not handing out million-dollar contracts like they used to.

“Spotify makes the most sense because they’re trying to make a splash and they have the money,” said another source.

Le Batard marks the latest high-salaried talent to leave ESPN as the network slashes costs and scrutinizes every contract. 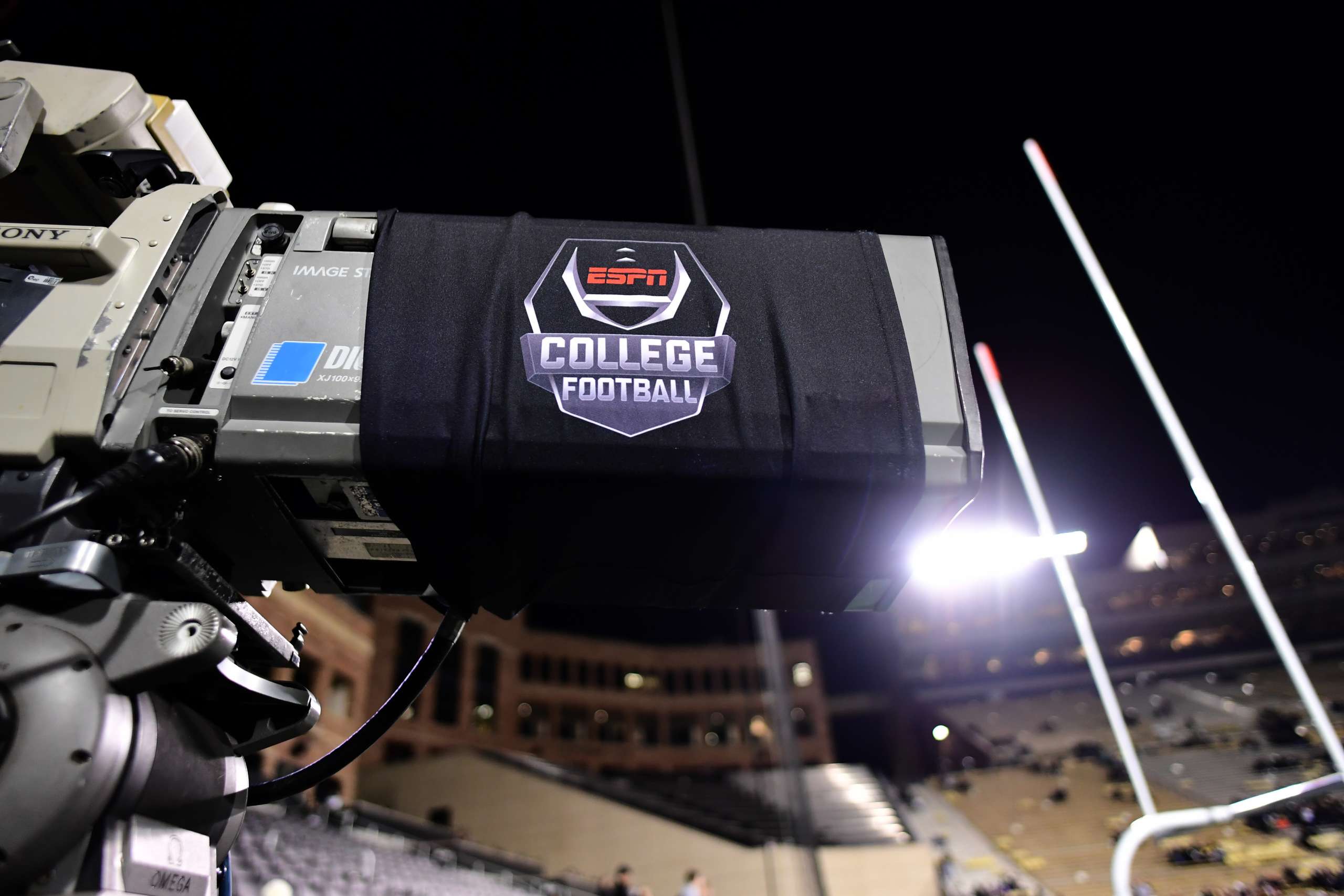 Meanwhile, ESPN Radio is juggling the programming schedule to make up for the pending departure of Le Batard’s show.

With Le Batard’s show gone after Jan. 4, ESPN Radio will move Mike Greenberg’s “Greeny” into the 10 a.m. to Noon ET slot, then add the new “Bart & Hahn” with Bart Scott and Alan Hahn from noon to 2 p.m.

Although regarded as a loose cannon by ESPN management, Le Batard was generous about supporting up and coming talents like Dianna Russini, Duncan, Foxworth and Spain with frequent guest appearances on his shows.