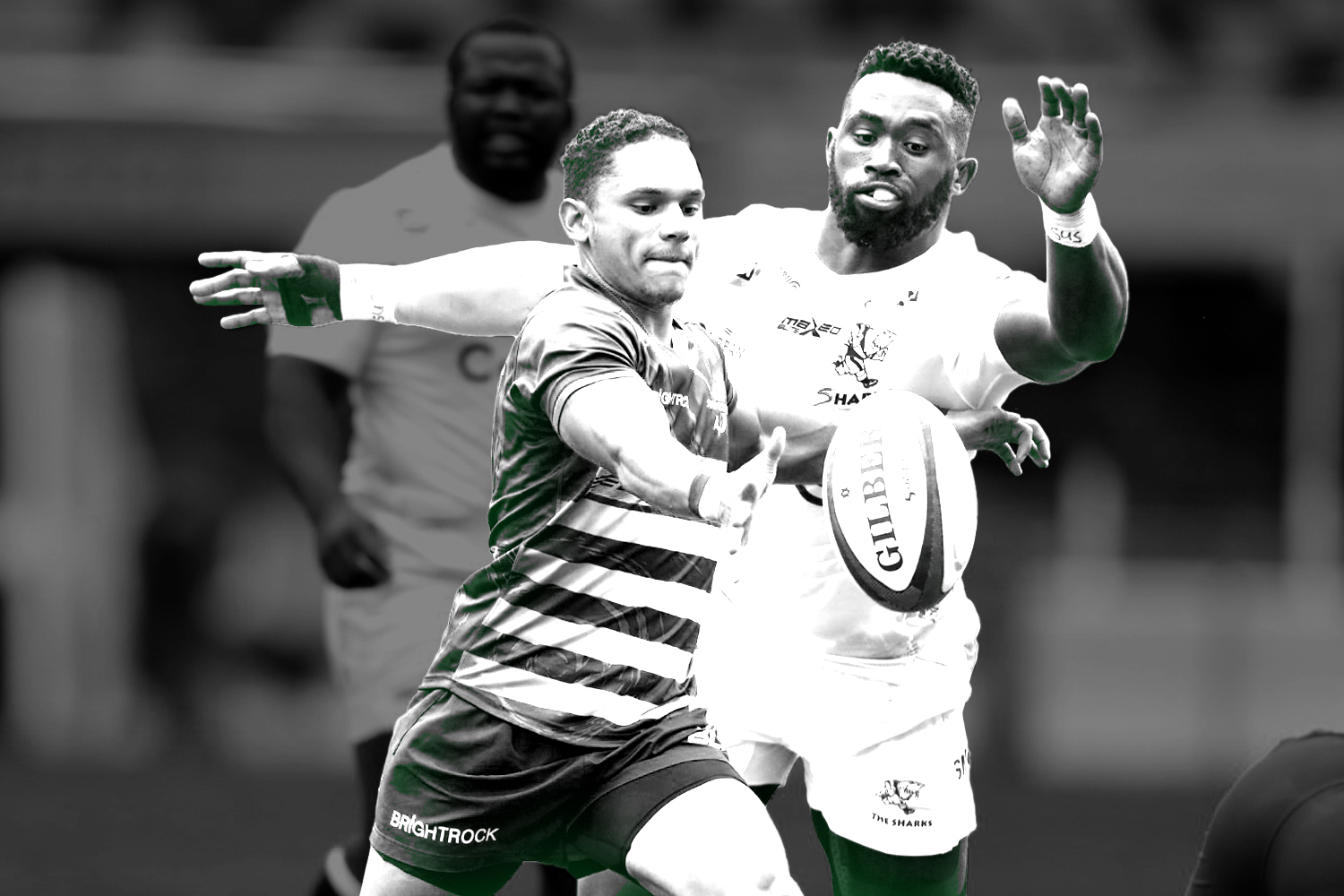 The United Rugby Championship is taking steps to grow its fan base after rebranding from Pro14 last month.

On Wednesday, the URC enlisted Roc Nation — the entertainment agency founded by Jay-Z — for strategic consulting on creative initiatives aimed at broadening the league’s appeal.

The URC is one of the many sports-related moves CVC has made in the last year.

Despite CVC’s flurry of new ventures, some efforts have been subject to criticism.

Seven Serie A teams asked their president, Paolo Dal Pino, to step down following his proposed deal with a private consortium that included CVC. The deal would’ve given up a 10% stake in the soccer league’s media company for $2 billion.

Bundesliga teams voted to suspend talks with private investors for the league’s international media rights. CVC was part of the group looking to purchase 25% of a new $2.4 billion media company that would hold the rights. 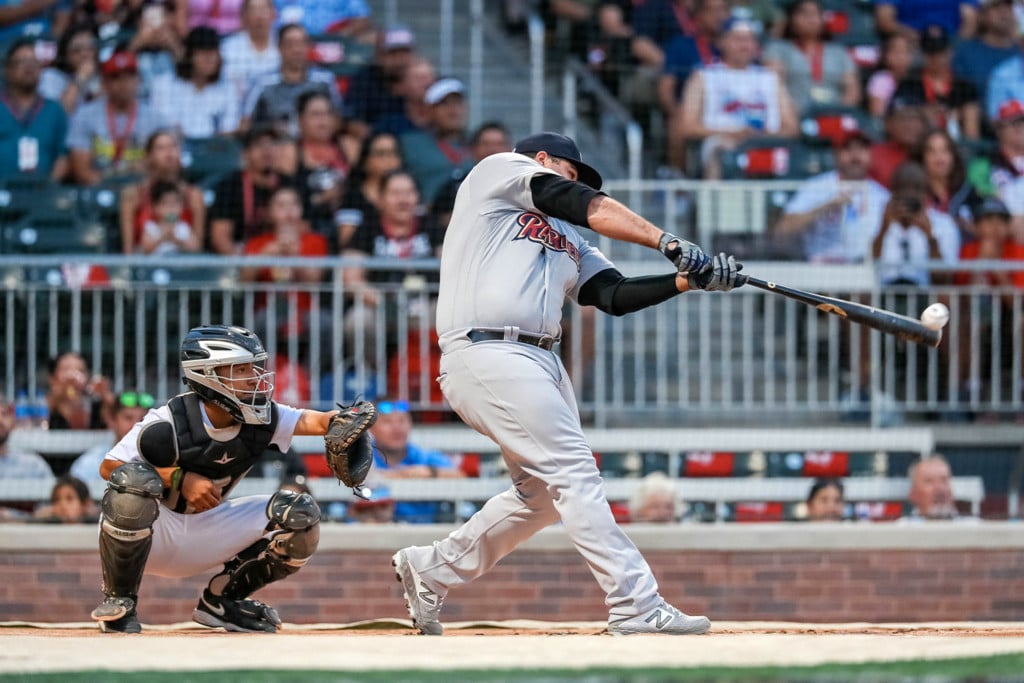 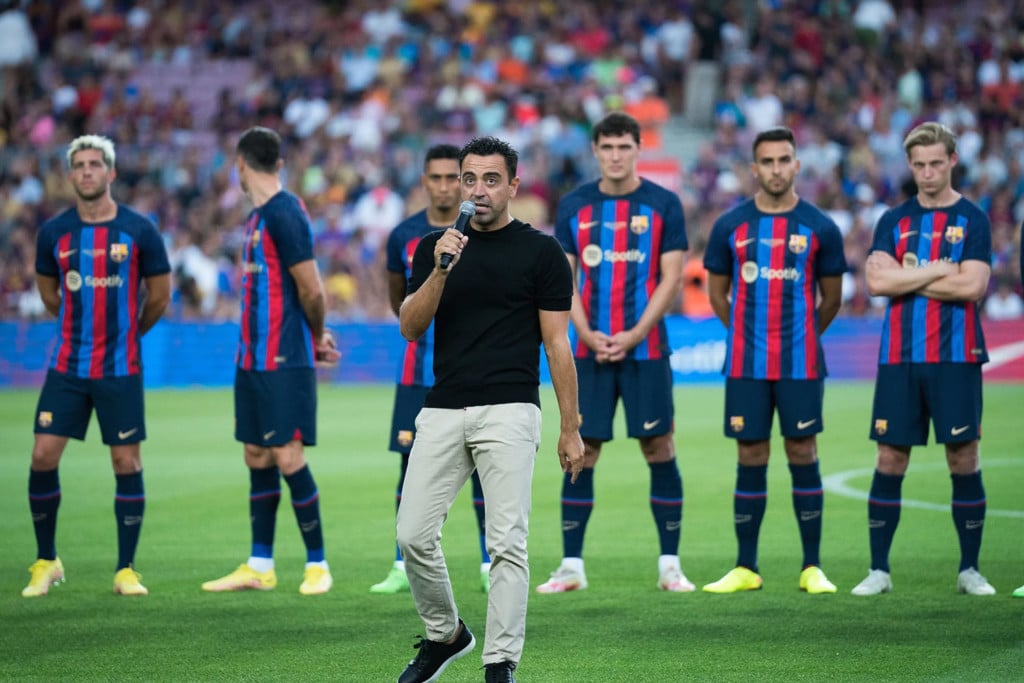 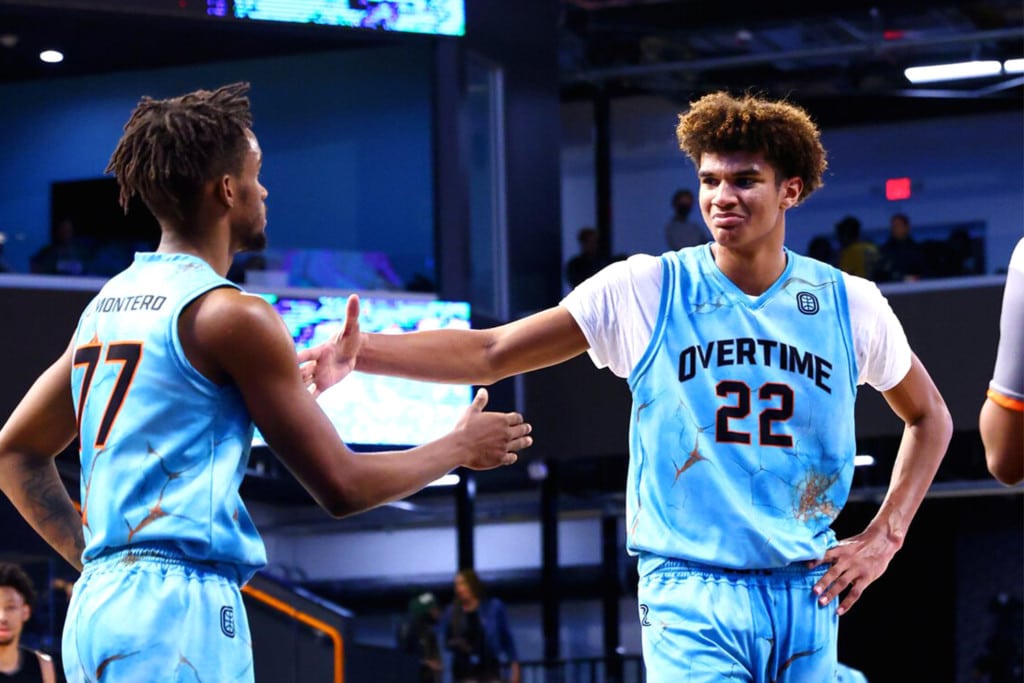 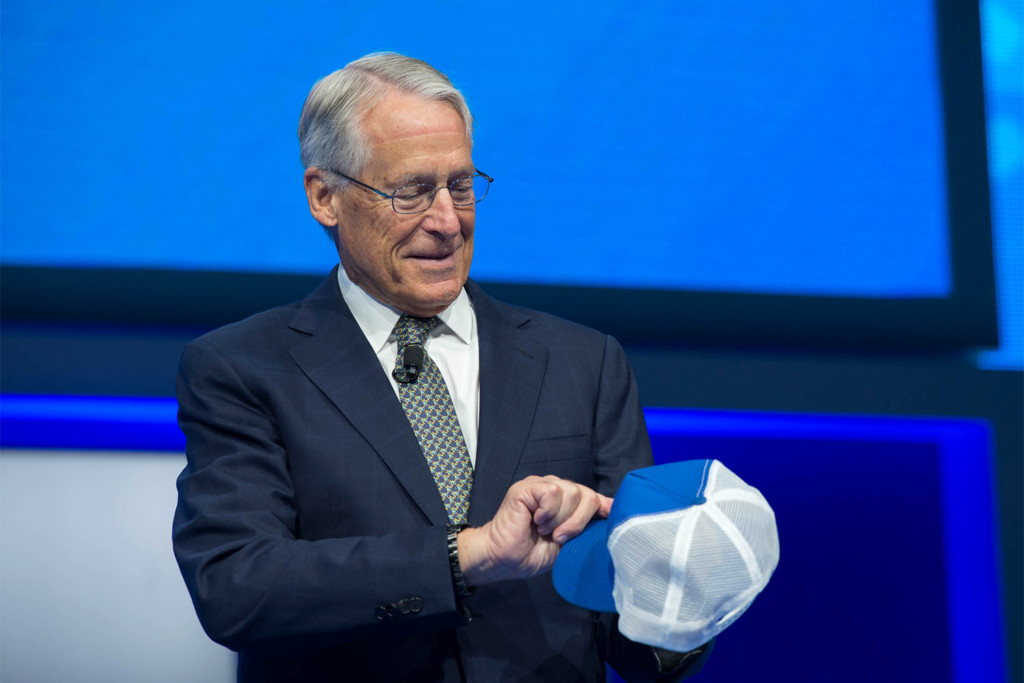